Photo: REUTERS The bill will be submitted to Congress The bill will provide Ukraine with military and diplomatic support; A new wave of coronavirus infection COVID-19 in Ukraine may begin at the end of January. Korrespondent.net highlights the main events of yesterday. The US Congress proposes to recognize Ukraine as a “NATO-plus” country Republican congressmen […]

Production of biometric documents has risen in Ukraine

Photo: UNIAN Production of biometric passports and ID-cards has risen in Ukraine The first production of a passport of a citizen of Ukraine in the form of an ID-card, as before. remains free. In Ukraine, the cost of manufacturing and processing biometric documents has increased. About this on Saturday, January 1, informs State Migration Service […] 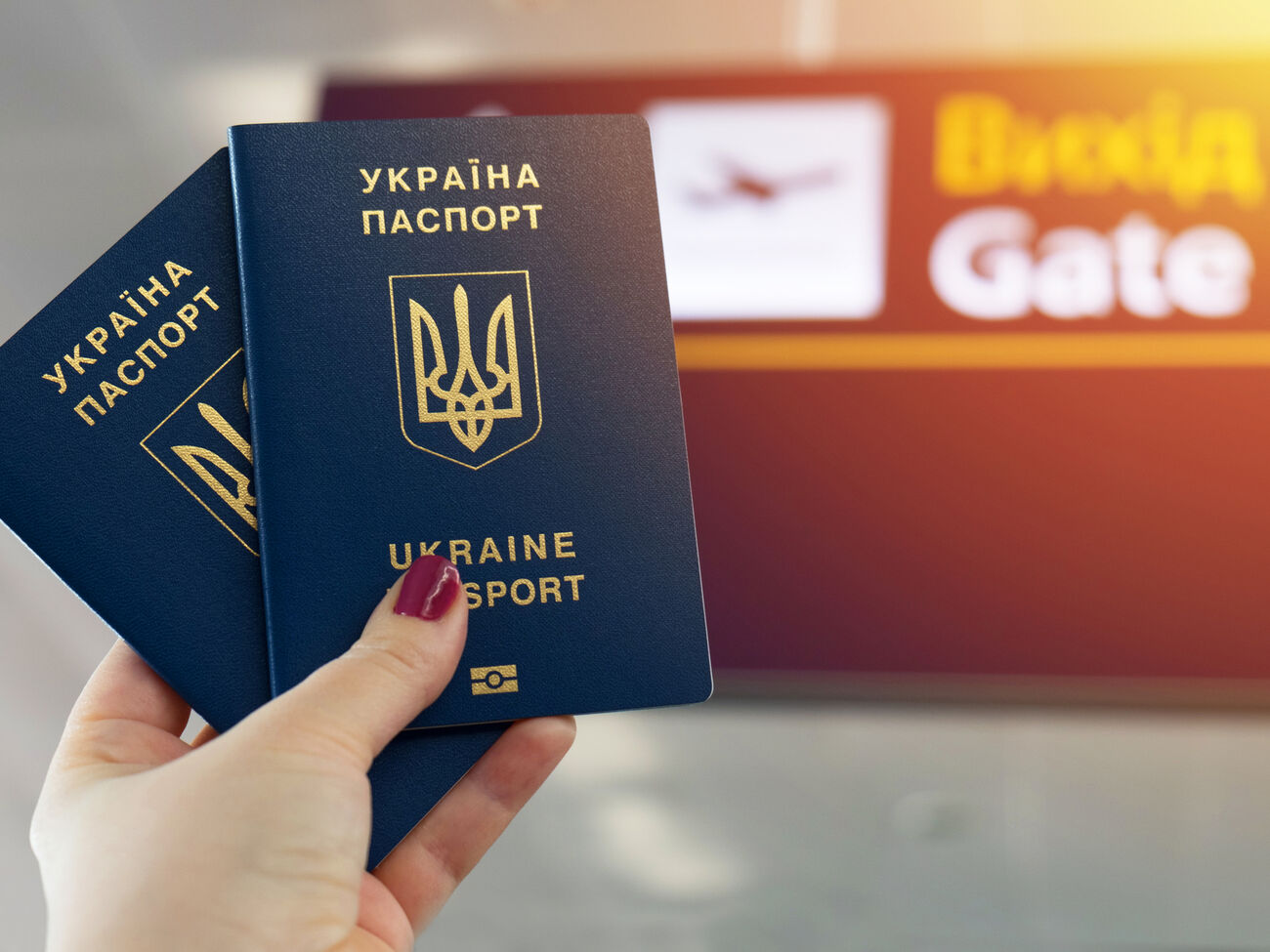 European Commission 4 August presented the fourth report on compliance by other countries with the conditions of a visa-free regime with the EU. The EU noted that the Ukrainian government adheres to the necessary requirements to continue visa-free travel, but put forward a number of recommendations – one of them concerns passports. According to Sokolyuk, […]

You cannot divide people by passport. There are desperate situations / GORDON 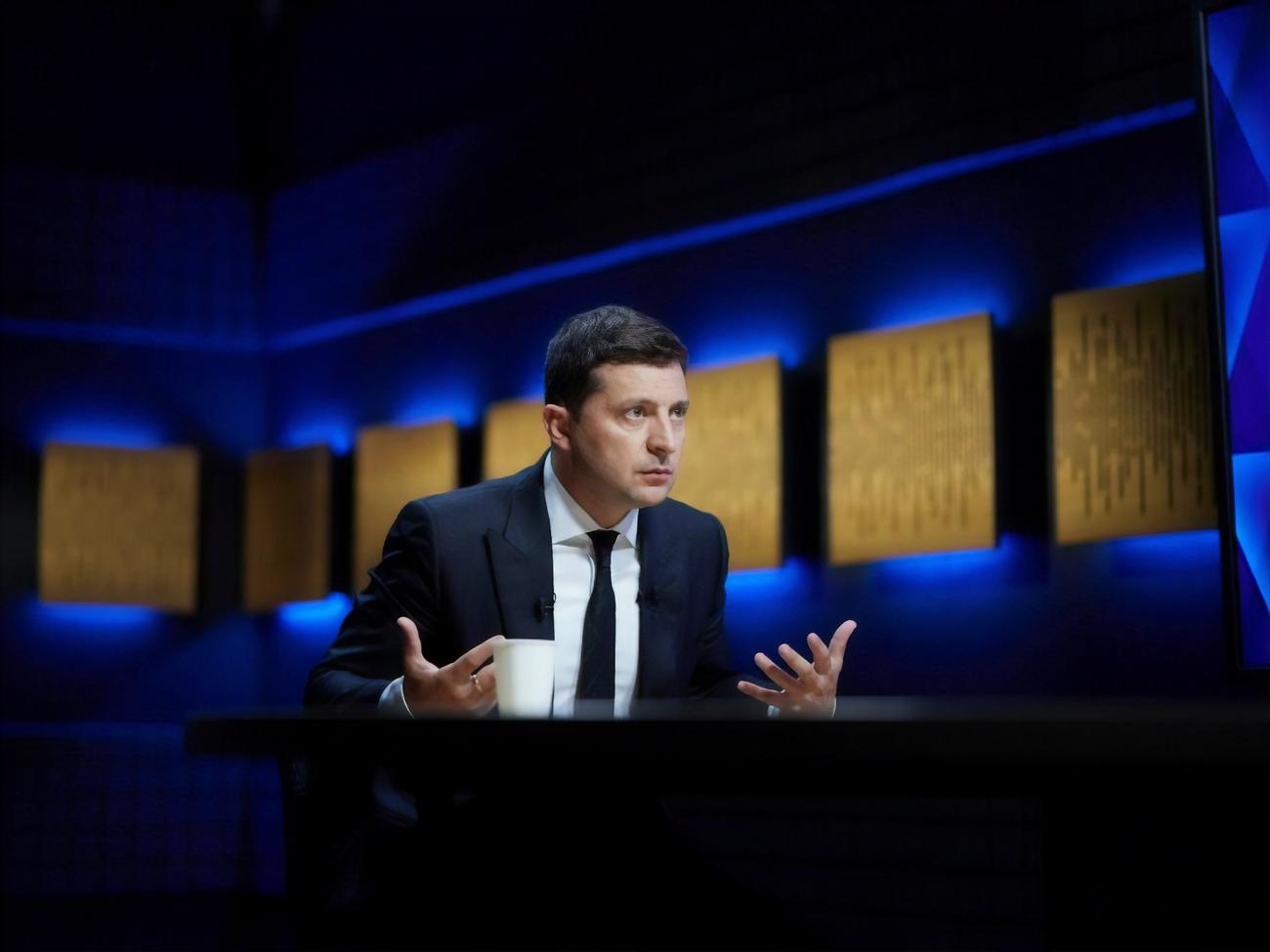 He stated this in an interview with the channel. “House”which came out on August 5th. “Sometimes a person can be in a situation of despair. Of course, glory to those people and great respect who were able to refuse to passportization, who were able to get away from various“ documents ”of unrecognized“ republics ”and remain […]

Photo: Screenshot Vladimir Zelensky told how Russia violates international law The participation of Ukrainians from ORDLO in the Russian elections is an element of certification, Volodymyr Zelenskyy noted. Bringing residents of the uncontrolled part of Donbass to the autumn elections to the State Duma of the Russian Federation looks like slavery. This was stated by […]

EU urged Ukraine not to issue two passports to Ukrainians