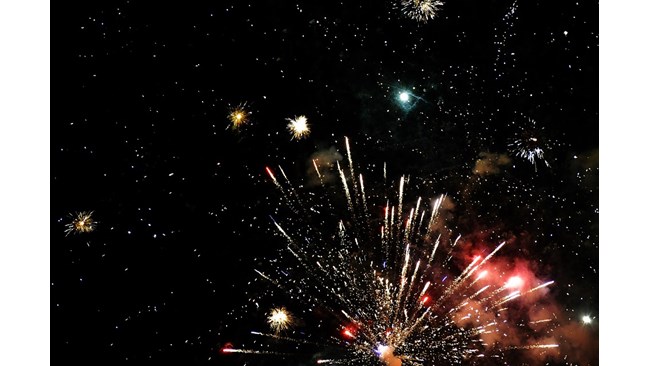 PHOTO: pixabay A 23-year-old man was killed in a New Year’s fireworks explosion in Austria, DPA reported, citing information from the Austrian news agency APA. A 21-year-old man was seriously injured in the explosion. A 19-year-old woman and another man were slightly injured. The tragic outcome was reached on a meadow in Clausen-Leopoldsdorf, a town […] 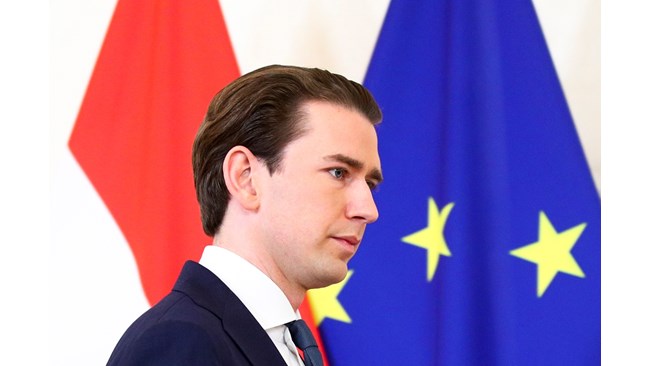