Power transfer under threat of violence, Washington, D.C. is comparable to a war zone

This page allows you to create your own WhatsApp stickers 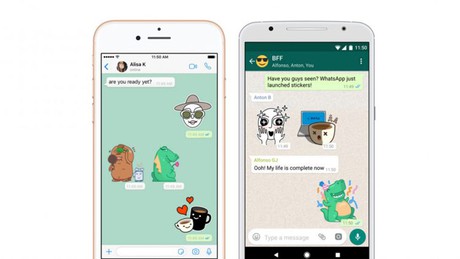 Currently millions of users do not know what to do with their WhatsApp account, and the use of stickers may be a determining factor in staying As is public knowledge, 2021 did not start well for the leading instant messaging app WhatsApp, since it was involved in a great controversy due to its new, more […]

Telegram counters allegations: ‘have deleted hundreds of calls for violence’ 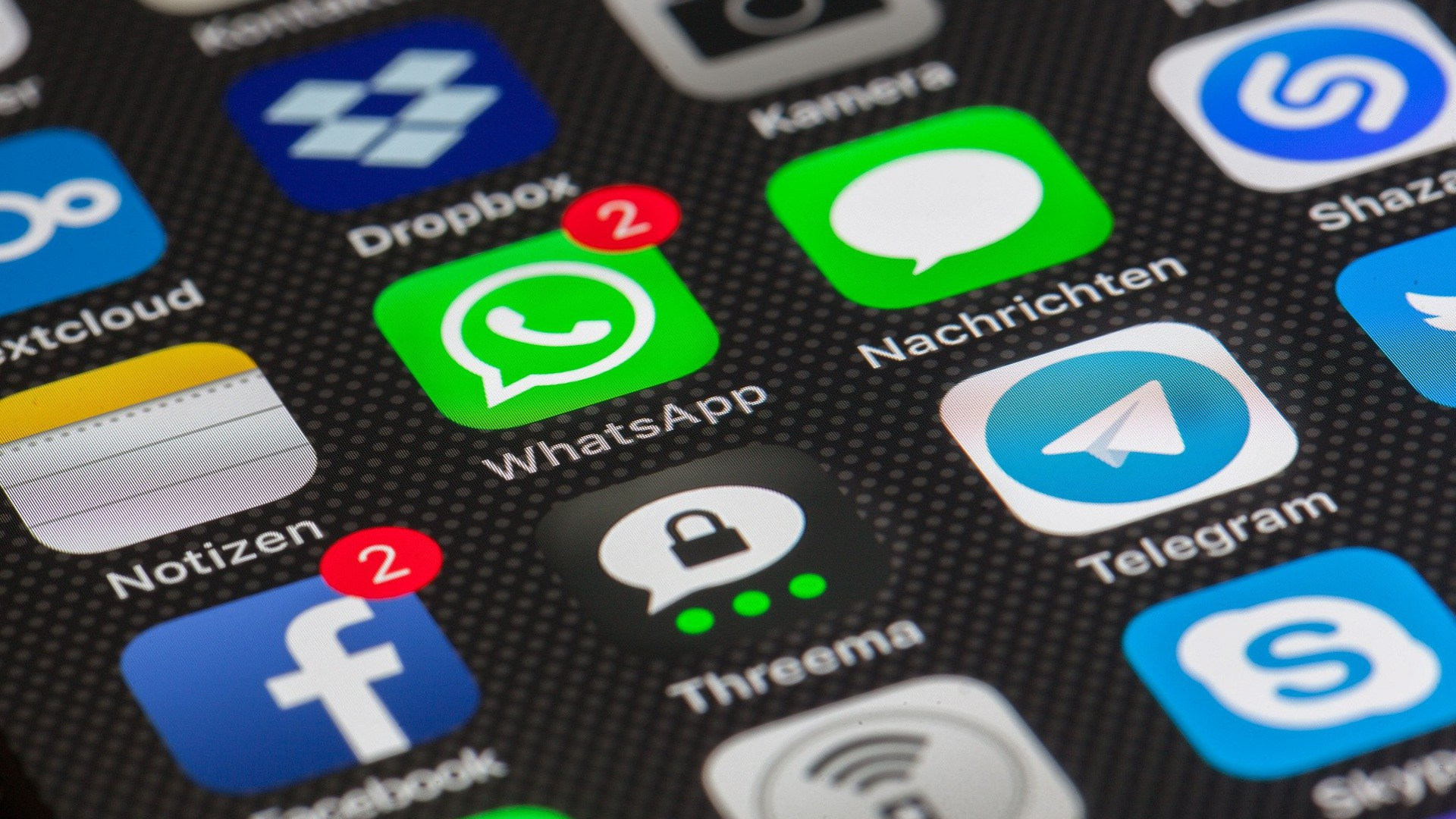 It was announced yesterday that a lawsuit had been filed against Telegram in the United States. This accuses the messenger of not doing enough against hate speech and hateful content. The operators oppose this and refer to “hundreds” of deleted violent calls. The processing of the political events in the United States of the past […] Jakarta – New privacy policy WhatsApp make some characters leave WhatsApp and move to Telegram or Signal. Is that a sign that WhatsApp is not safe? To detikINET, Alfons Tanujaya, cybersecurity expert from Vaksincom, explained several things. According to him, in terms of chat data security, this statement is not true. He assessed the contents […]

From Telegram to Signal, WhatsApp’s rivals are growing but show the first problems 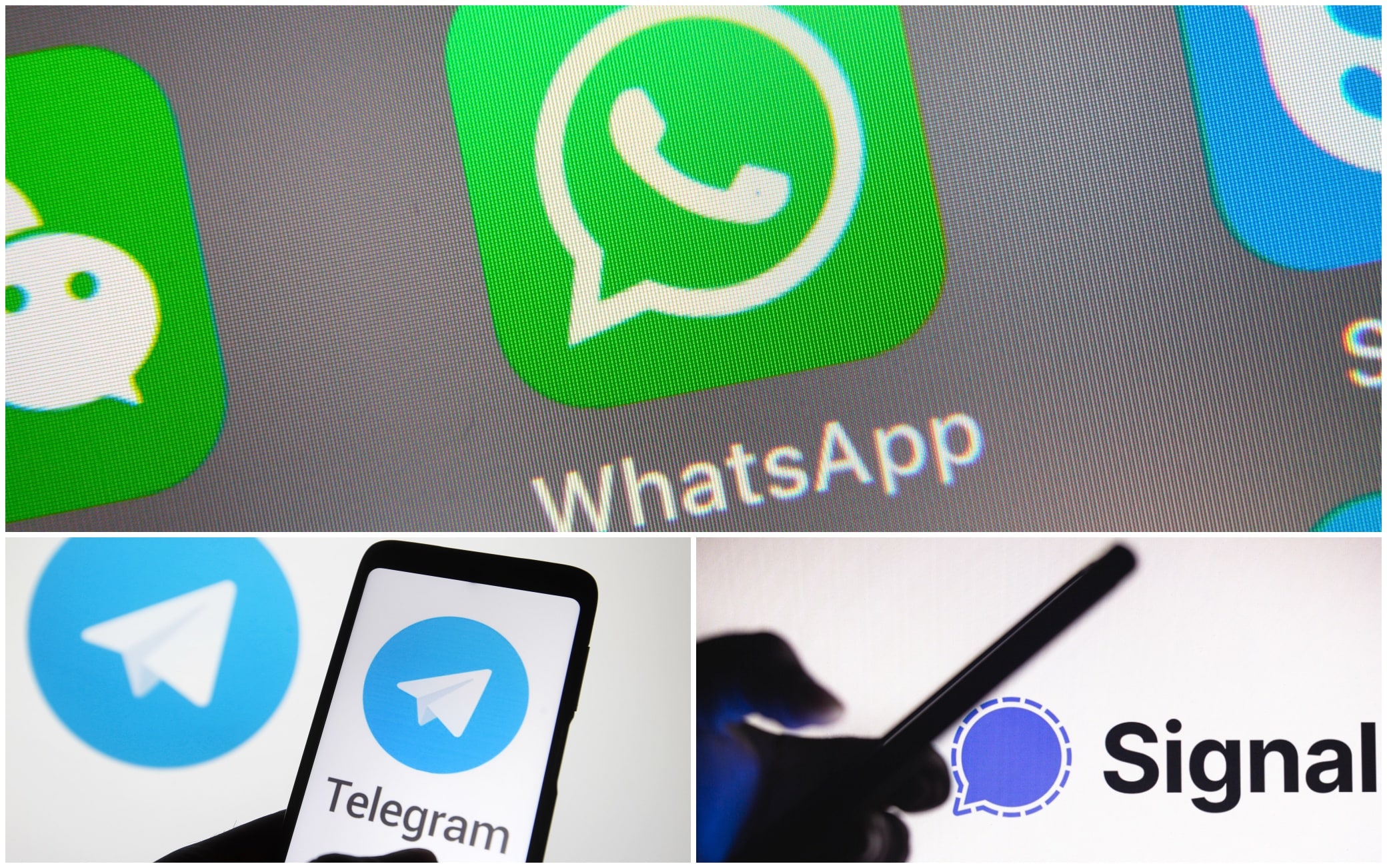 2/9 ©Getty – On the Telegram front, in the last few days, it has emerged that the app would not be as hacker-proof. According to the specialized site ArsTechnica, if you use the chat from an Android device or, in some cases, even from an iPhone, Telegram allows you to easily find the location of […] Telegram has become the final destination of several hundred thousand users who have decided to uninstall WhatsApp from their phones Android O iPhone. If you are one of them and you do not feel comfortable with the design of its interface, we tell you that the app has just launched a free theme that will […]

The missteps of WhatsApp and Twitter make Telegram fly 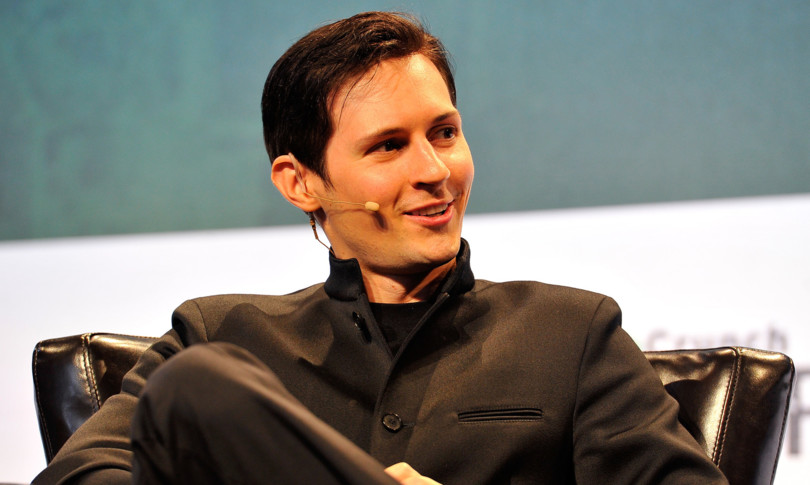 AGI – Telegram has registered 25 million new users in the last 72 hours. This was stated by its founder, Pavel Durov. The announcement comes at a time when WhatsApp, the messaging app’s main rival, is at the center of numerous controversies due to the updated terms of use which will allow you to share […]

Where crime flourishes in Berlin thanks to Telegram 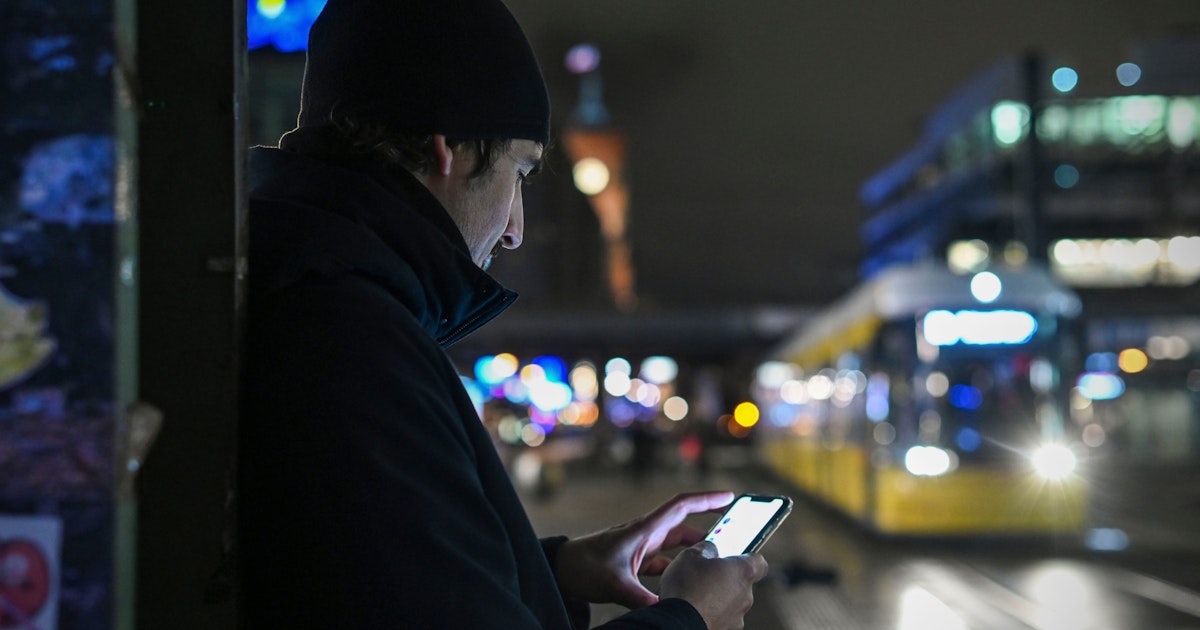 Drugs can also be found online a few meters from the police station on Alexanderplatz. Photo: Otto– They sell cocaine right at the Berliner Zeitung: just 500 meters from the publishing house in Kreuzberg, a chat group offers drugs over the Internet. The Telegram app on my smartphone reveals that. Just a few streets away […] freepik.com – Telegram Application Illustration – Entering 2021, application instant message Telegram add features new ie Voice Chat (voice conversation) for users group of Telegram. Through features recently, group Telegram can be used as a verbal communication space that can be used as a gathering / discussion place for a family, group of friends, and […]

The new Telegram feature that endangers the reign of WhatsApp 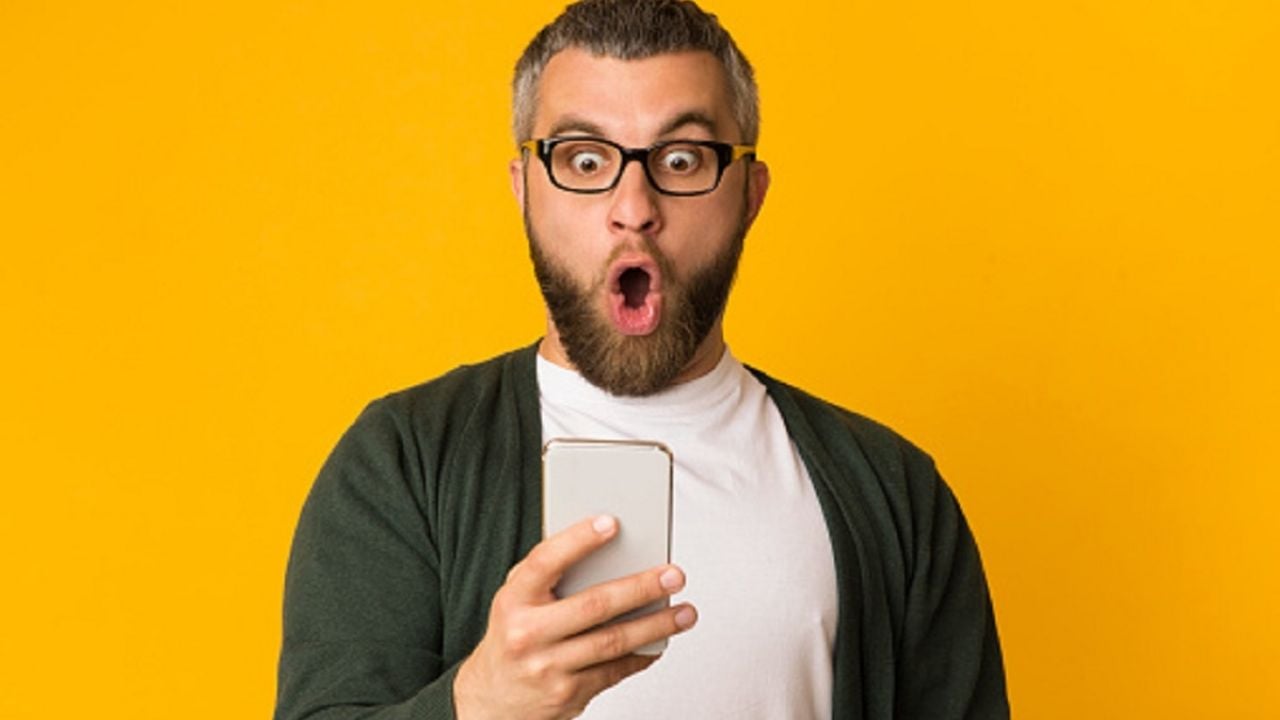 WhatsApp It is currently the most popular instant messaging application in the world. It has more than two billion users around the planet and every day it works on new updates to improve the experience of those who choose it. However, a new function of Telegram, its main rival, could shake the reign of the […]