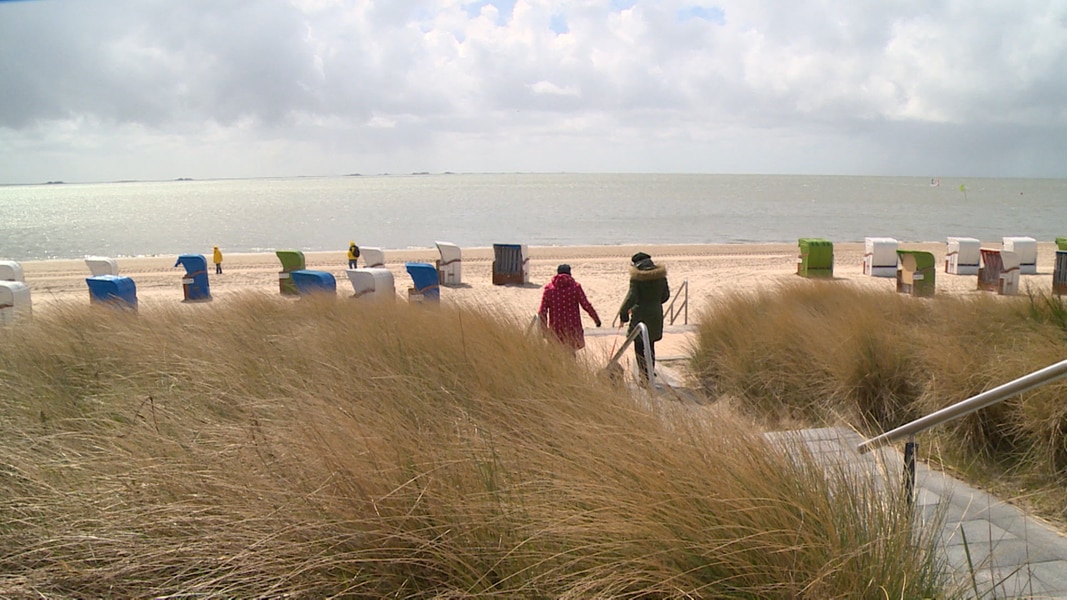 Updated June 29, 2020, 7:34 a.m. First, clumsy steps on the beach in Sylt: Janni Hönscheid and Peer Kusmagk shared a video of their little daughter Yoko. She has just turned one year and is learning to walk. Accordingly, the video ends with a little fall, but Mama intercepts it in time. You can find […]

Hamburg – From July 4th, a night train will run between Salzburg and Sylt. That will happen twice a week Hamburg railway company RDC by September, the Süddeutsche Zeitung reports that it will be running its own trains in both directions as the “Alpen-Sylt-Nachtexpress”. The route runs via Prien am Chiemsee, Munich, Frankfurt, Hamburg and […]

The holiday resorts on the coast fill up with holidaymakers again after many weeks of corona-related forced breaks. But even if many tourists want to take a break from everyday corona life – the virus remains present even on vacation. Tourists can gradually return to the islands and beaches on the North and Baltic Seas. […]

In 2007, Mark Medlock (41) won the fourth season of “Deutschland sucht den Superstar”. His albums have received multiple platinum and gold awards, even an echo (“Newcomer of the year 2008 national”) and the Cometians (2008, 2009, 2010) could get Medlock. But then Medlock fell silent for a long time … The TV star withdrew […] 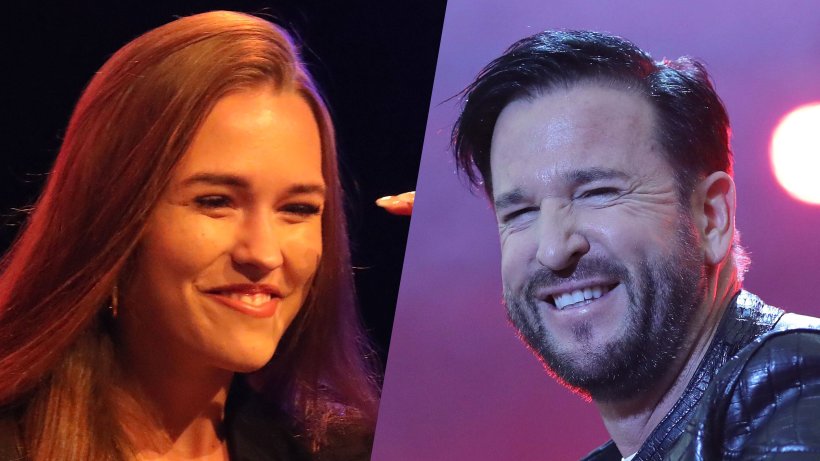 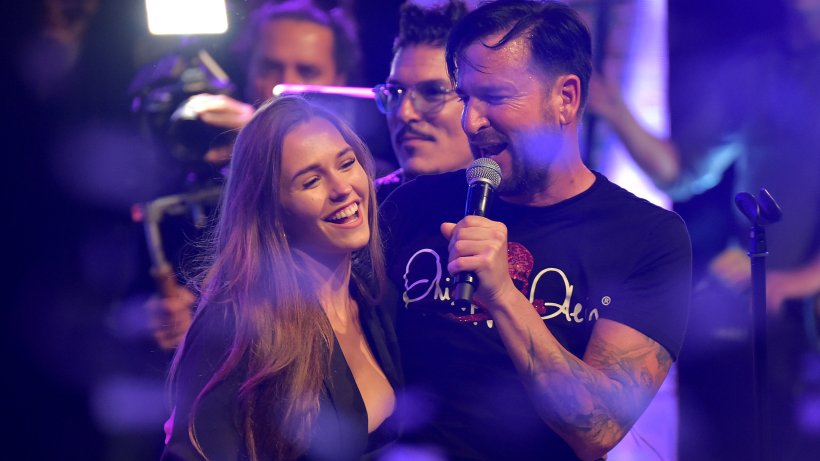 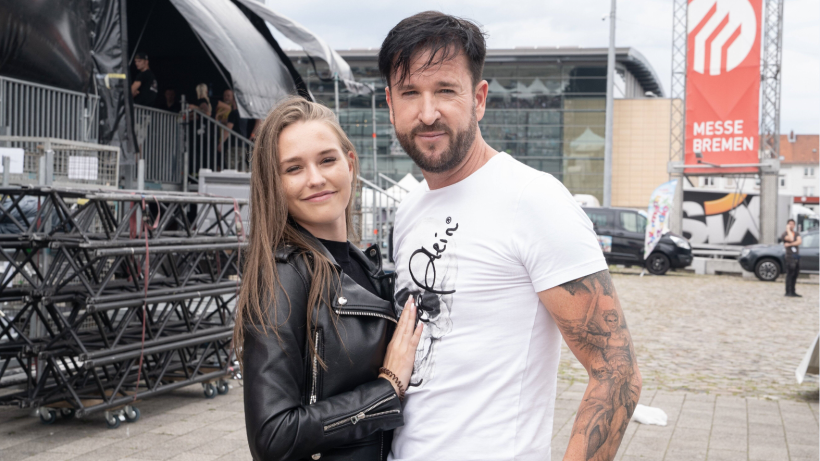