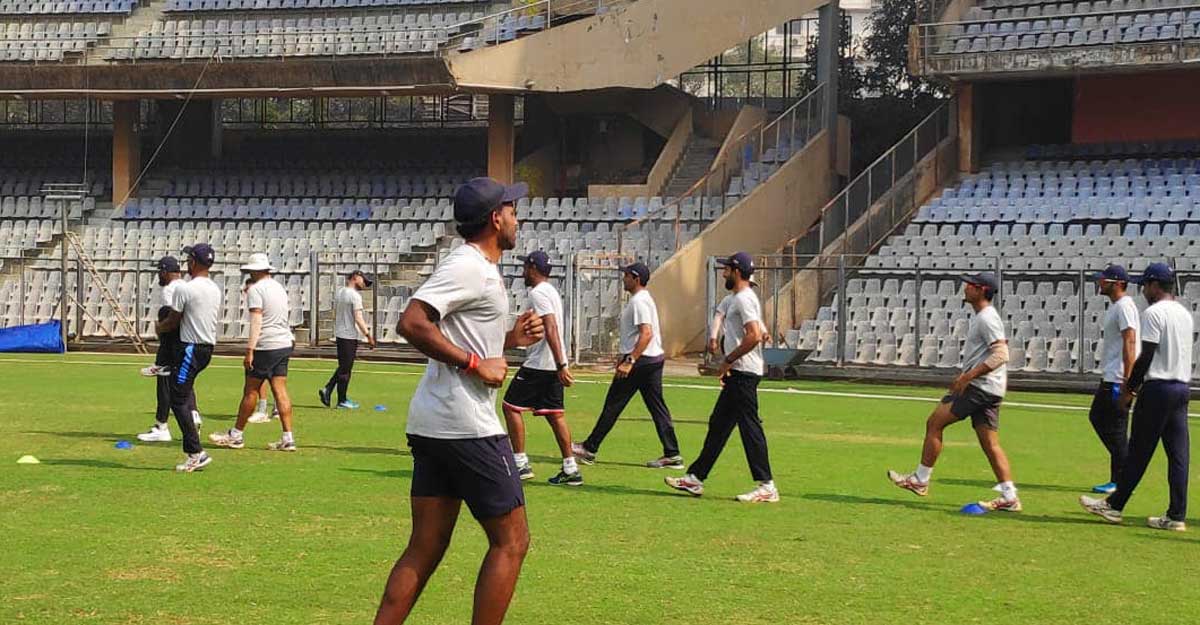 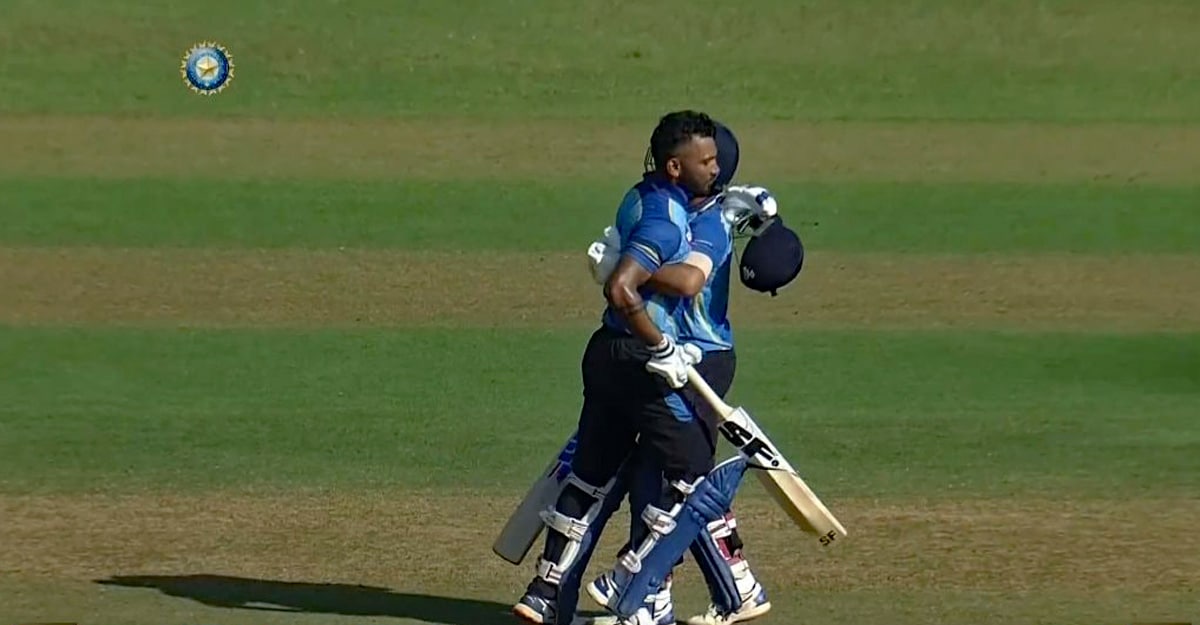 After defeating Mumbai in the Syed Mushtaq Ali Trophy Twenty20 cricket, Delhi’s goal was to capture Kerala. Kerala captain Sanju Samson won the toss and elected to field. Cricket experts had hoped that Kerala would surrender after Delhi scored a huge 212 runs. Sanju Samson and Azhar won the first and second matches respectively. With […] 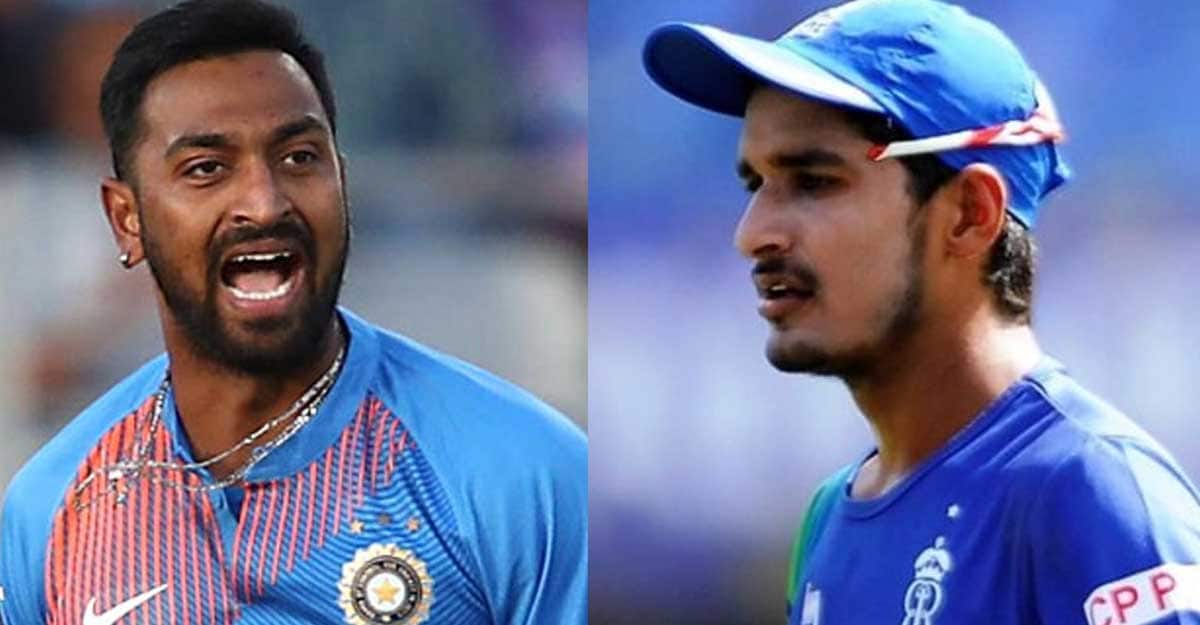 As the Syed Mushtaq Ali Trophy kicks off today, marking the start of domestic cricket matches in India after the expansion of Baroda Kovid, the vice-captain Deepak Hooda left the team in a major setback for the Baroda team. The Hooda team disappeared from the camp with a statement that the behavior of captain Krunal […] 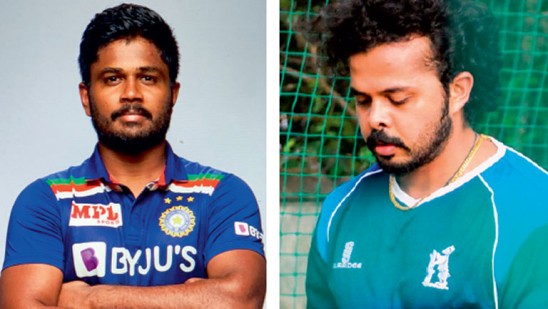 Cochin S Sreesanth returns to domestic cricket after seven years. Sreesanth has been named in the Kerala Twenty20 squad for the Syed Mushtaq Ali Trophy. Sanju Samson is the captain. There are four newcomers in the team. This is Sreesanth’s first appearance since the BCCI ban was lifted. The ban follows allegations of match-fixing in […]