Hoekstra is ’embarrassed’ by violations of the tax authorities | NOW Outgoing Minister of Finance and CDA party leader Wopke Hoekstra is “embarrassed” by the list of violations of the law committed by the Tax and Customs Administration, the minister said in the television program on Sunday. Buitenhof. The list of violations was sent to the Lower House on Friday. “Unfortunately it fits in with what […]

Ombudsman: ‘Plans should not remain a paper reality’ | NOW National Ombudsman Reinier van Zutphen played a key role in the benefits affair. As early as 2017, he warned that there were major problems, which led to the resignation of the Rutte III cabinet three years later. “We have been calling for something to be done for years, but we were not heard.” Van Zutphen […]

Dozens of reports of discrimination by the tax authorities | NOW The Netherlands Institute for Human Rights (CRM) has so far received 35 reports of discrimination by the tax authorities. After the damning benefits report of the Van Dam committee, the help of the CRM was called in. About eleven people have asked for a judgment in a case. With such a request “the CRM will […] The Association of Dutch Municipalities (VNG) is concerned about the “recovery approach” of State Secretary Alexandra van Huffelen (Finance) in the benefits affair. For example, it is pointed out that private parties do not yet cooperate sufficiently in canceling the debts of the victims. The VNG has written a letter about this to the cabinet […] 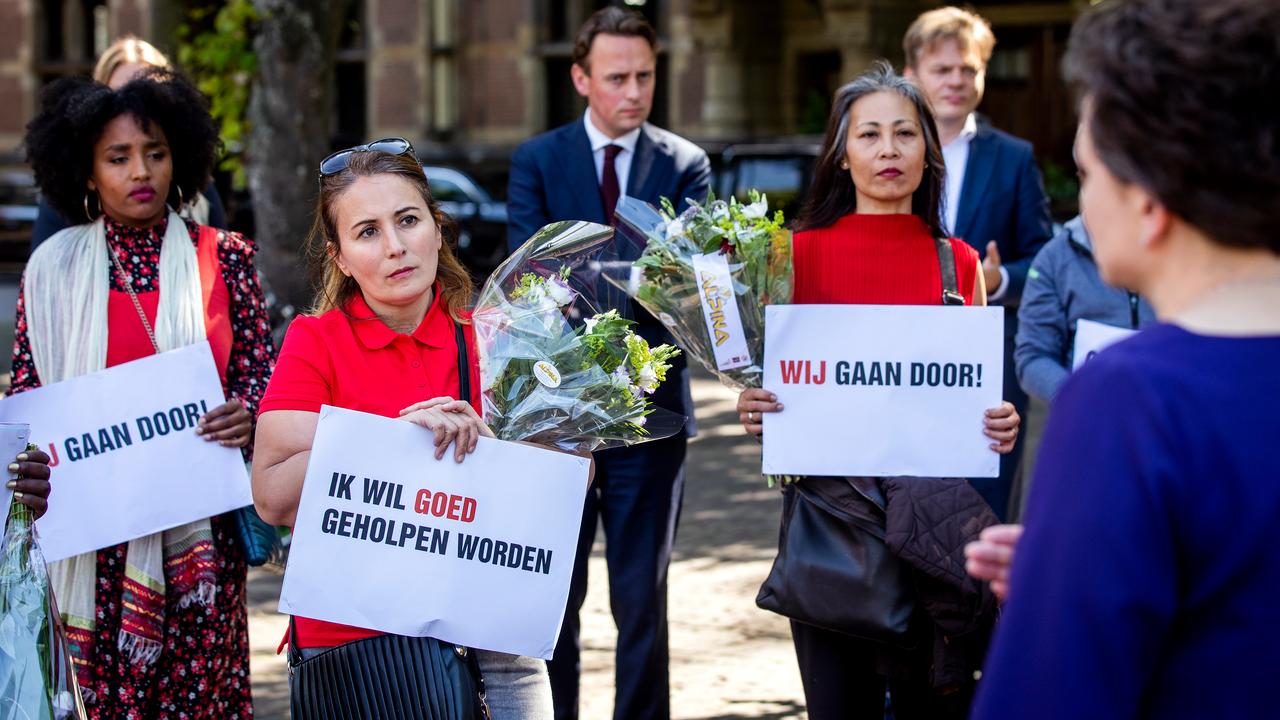 A large part of the cabinet will consult on Sunday afternoon in the Catshuis about the affair surrounding the childcare allowance. They will discuss further recommendations from the damning benefits report. Last month it was already decided to give all duped parents 30,000 euros. This time it is not expected to have any political consequences. […] In addition to duped parents, the Tax and Customs Administration will also pay for the childcare allowance, but also compensate people who have not been treated properly with the housing allowance, care allowance and child-related budget. They may also have been treated “biased” and were wrongly given the stamp “intent / gross negligence”. State Secretary […] In 2016, officials from the Tax and Customs Administration proposed that people who had to repay 3,000 euros or more in childcare allowance, without further investigation, put the label ‘Opzet / Gross Schuld’ (OSG). They may have lost the right to a payment arrangement or debt counseling from the municipality. The plan was to help […]

Signals on benefits affair did not alarm Asscher | NOW Lodewijk Asscher, Minister of Social Affairs between 2012 and 2017, received signals at various times from several organizations or people that the reclaiming of childcare allowance was causing major problems. Yet the alarm bells did not go off with the current PvdA leader. In a period of about three years, there were six times when […] Victim Support Netherlands will assist victims of the childcare allowance affair. Those who are disadvantaged by the actions of the tax authorities can be just as traumatized as victims of an accident or crime, according to the organization. Because the tax authorities cannot help the victims with their practical or psychosocial problems, State Secretary Alexandra […]