In Jalisco, minor dies due to lack of cancer medicine Guadalajara Jalisco.- While the Executive Branch of Jalisco assured that the State does have a supply of medicine against childhood cancer, a child under 15 died yesterday at the Juan I. Menchaca Civil Hospital because of the shortage of the medication that her doctor prescribed against leukemia that I suffered The teenager was diagnosed with […] 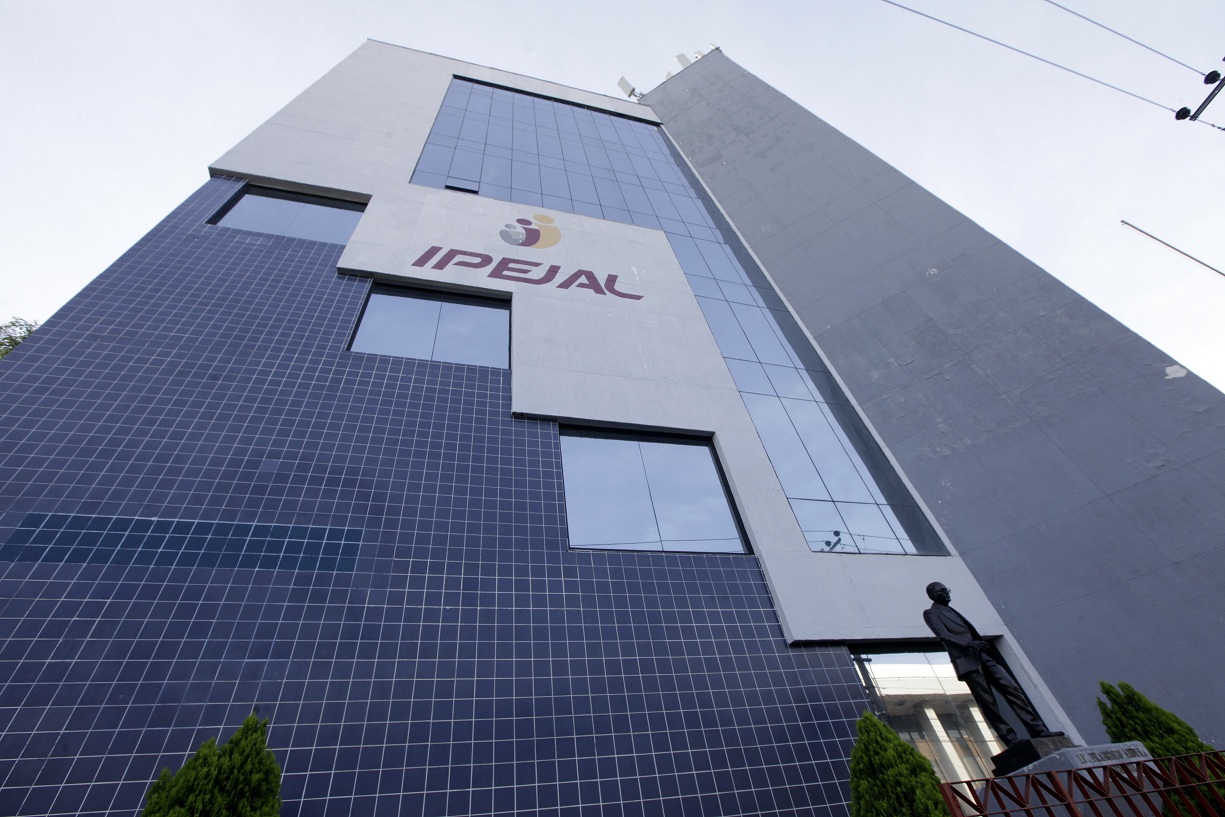 Rosario Alvarez Guadalajara / 02-18-2020 10:27:16 For six months, the lack of medication by the State Pension Institute of Jalisco (Ipejal) has been constant, so denounced Librada Ramírez, who has been a pensioner for 13 years. Mrs. Librada explained that every three months the Ipejal gives them medical appointments, and currently her five medications were […]

An internal report of the Mexican Social Security Institute display the size of the crisis lived by him supply shortage and the complaints of the right holders for the bad service. Systematically, President López Obrador has tried to minimize the problem. I have in my hands a copy of another official presentation made to the […]

Ministry of Health will show purchases of medicines against cancer 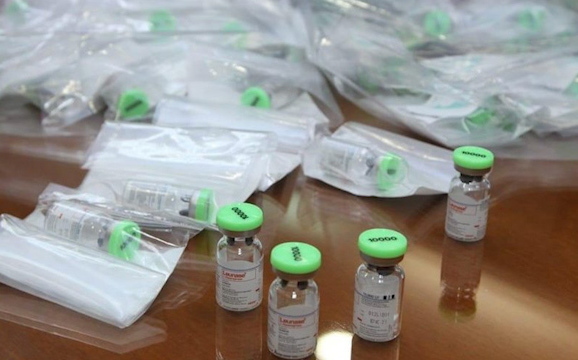 The Health Secretary shall Search and deliver all payment orders and contracts who has signed the agency to acquire the drug pembrolizumab (keytruda), used for cancer treatment, during 2018 and 2019, in which the cost of each one of them, how many were acquired in that period by each of the health institutions that supply […]

BCS warns “difficult times in health” due to shortages of medicines

The governor of Baja California Sur, Carlos Mendoza Davis, warned of a shortage of medicines in the entity, after the Ministry of Finance and Public Credit informed them of a delay in delivery. Through his Twitter account, Mendoza Davis indicated that BCS He joined the national purchases of medicines and healing material from the federal […]

The Human Rights Commission of the State of Puebla (CDH Puebla) initiated an ex officio complaint for the lack of cancer medications in the Poblano Children’s Hospital. The autonomous body informed that the investigation was initiated by the public complaint made by the association Help us Help Children with Cancer, which points out the lack […]