Serbian Prime Minister Bernabic: I am sorry for the terrible crime in Srebrenica 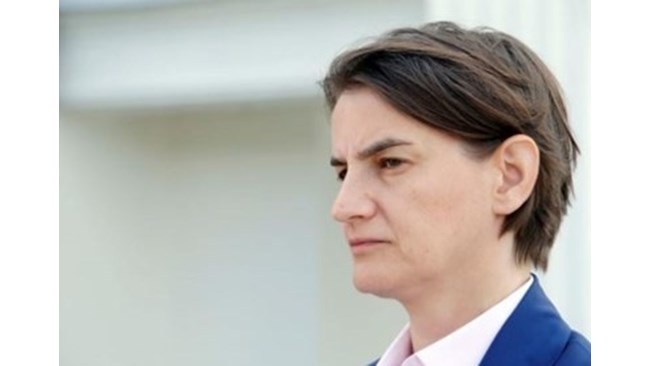