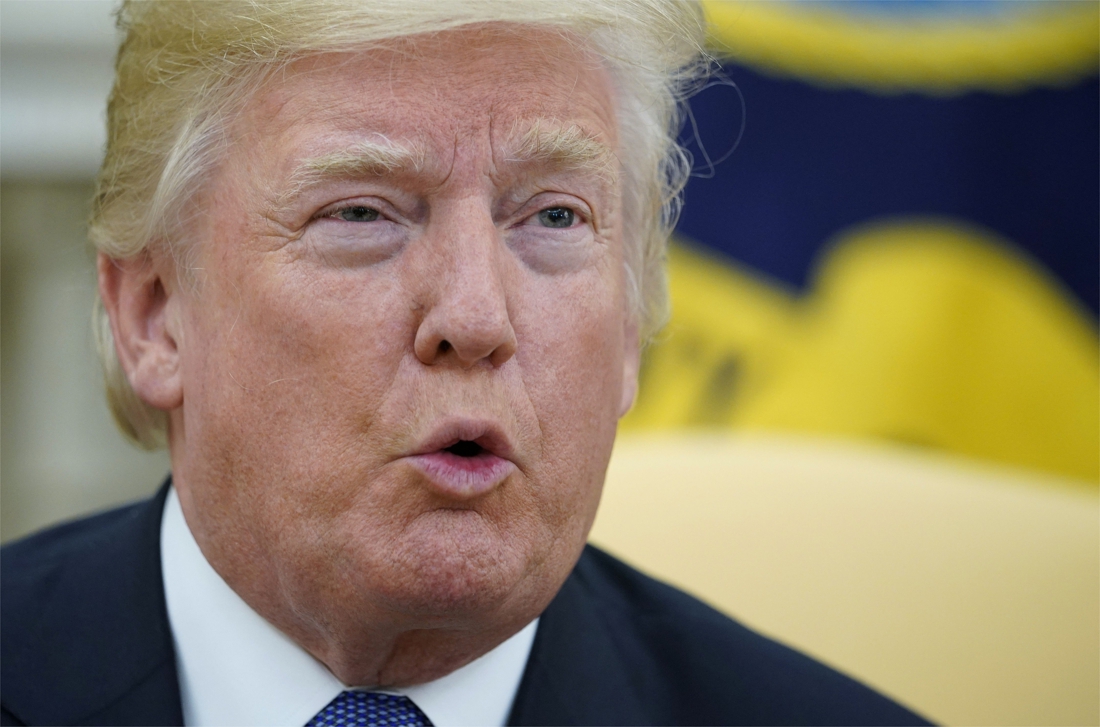 Facebook’s supervisory board is taking extra time on its most important case so far: whether ex-president Donald Trump was rightly banned or not. More time is needed to study the more than 9,000 responses, it says. After the Facebook Oversight Board – or the supervisory board – had already ruled last week about the suspension […] 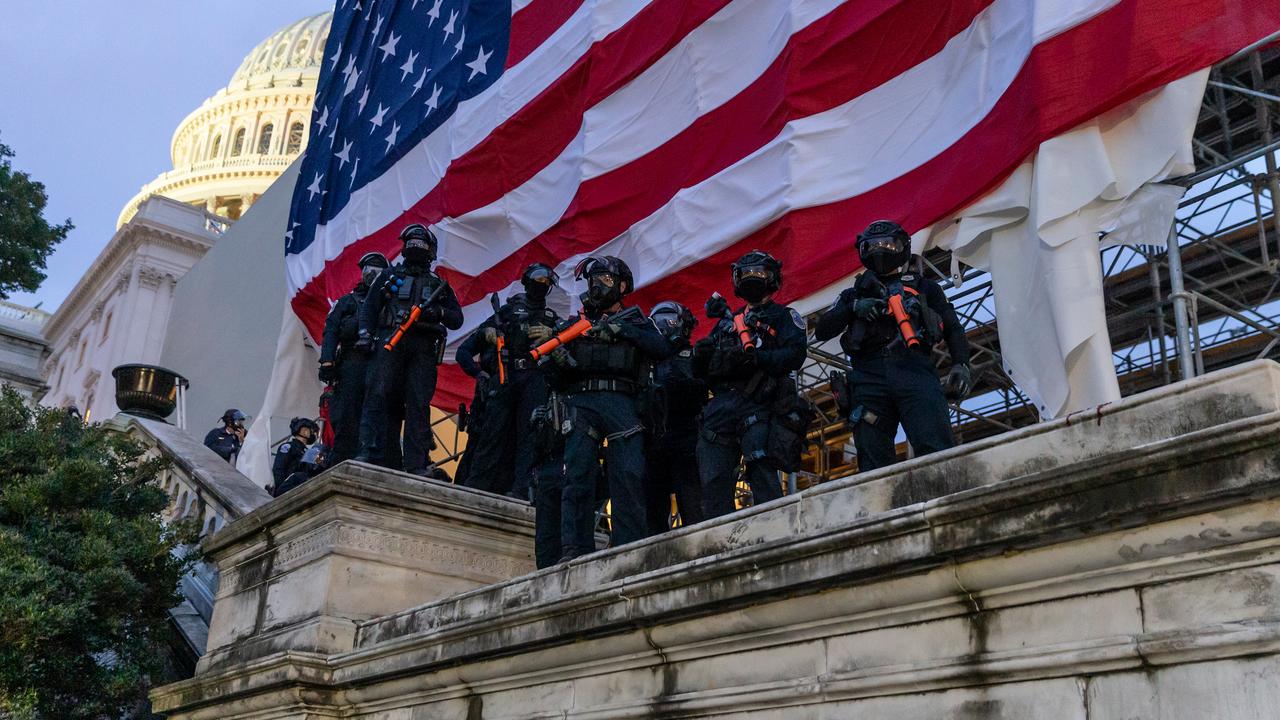 The special police force to protect the Capitol in Washington has been severely criticized in an investigative report on the storming of the parliament building in January. For example, the police would have ignored warnings about the impending escalation and used outdated material. The Capitol, where the US Congress sits and meets, was stormed on […] 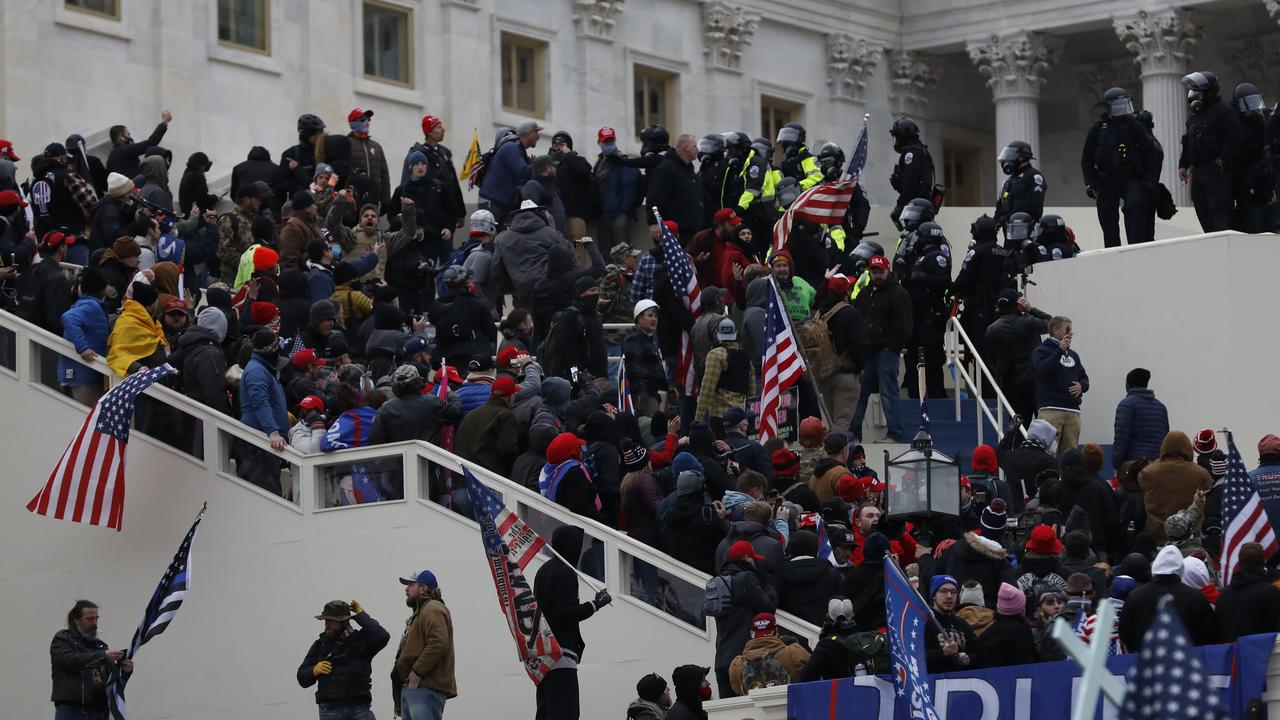 Former US President Donald Trump is being charged by two agents of the Capitol Police, the corps that guards parliament in the capital Washington. Police officers accuse Trump of provoking the deadly storming of the parliament building in January. Agents James Blassingame and Sidney Hemby say Trump has been inciting his constituency for months with […] 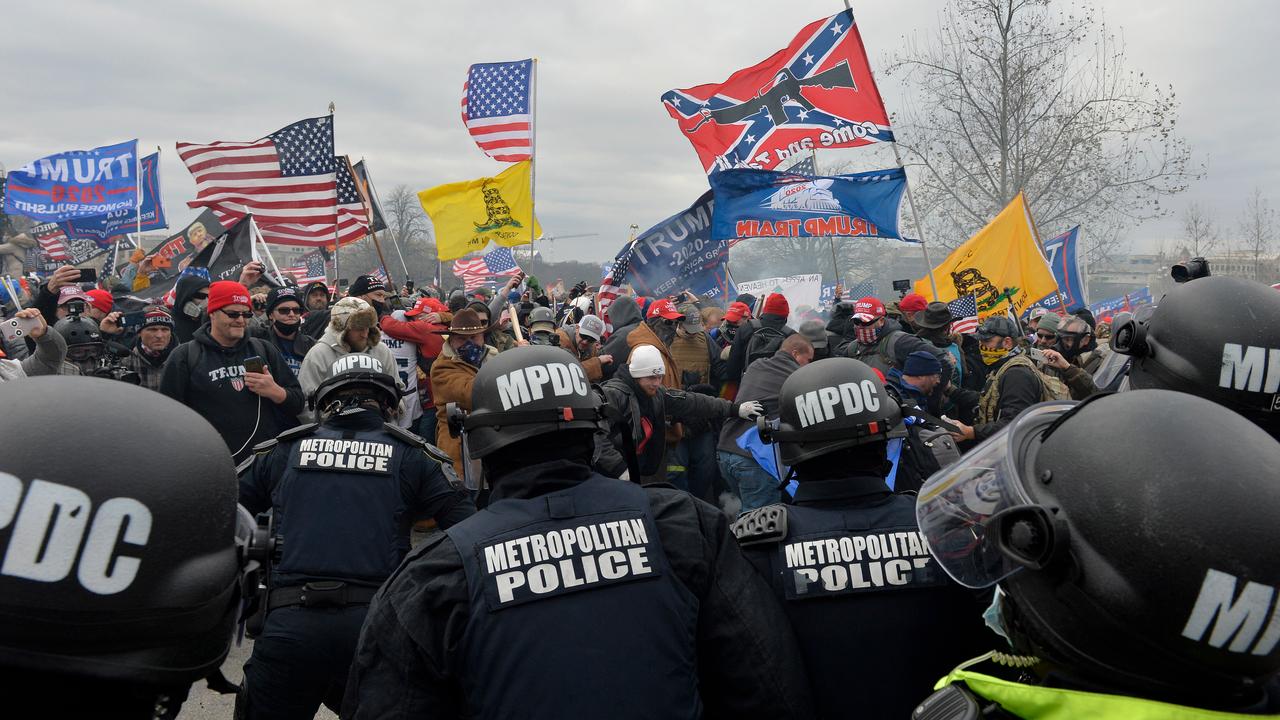 The controversial social network Parler says it warned the FBI more than 50 times about violent content on the platform in the weeks leading up to the storming of the Capitol in January. Parler writes this in a letter to Carolyn Maloney, the Democratic representative of the House of Representatives from the state of New […] 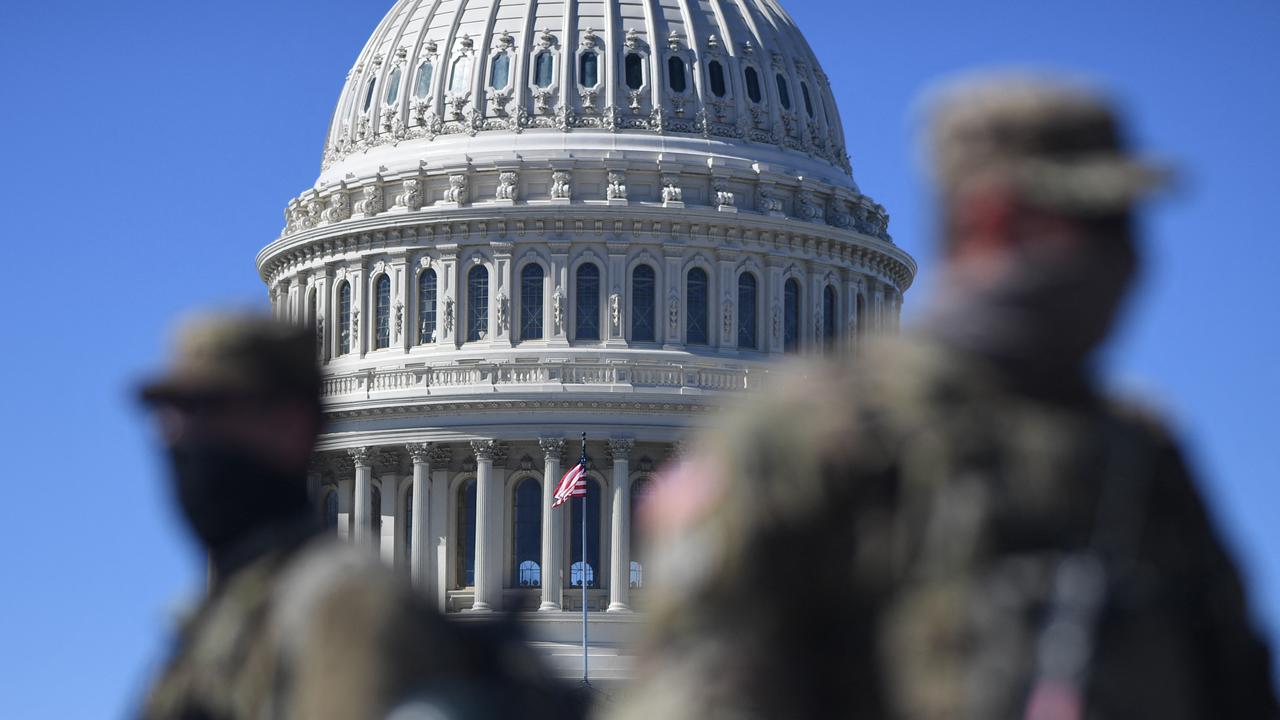 The US House of Representatives decided on Wednesday to cancel a scheduled meeting on Thursday immediately due to indications of a new storming of the parliament building, reported the Democratic majority leader Steny Hoyer. The Capitol Police said Receiving signals earlier in the day that an unknown militia is planning to attack the building. The […] 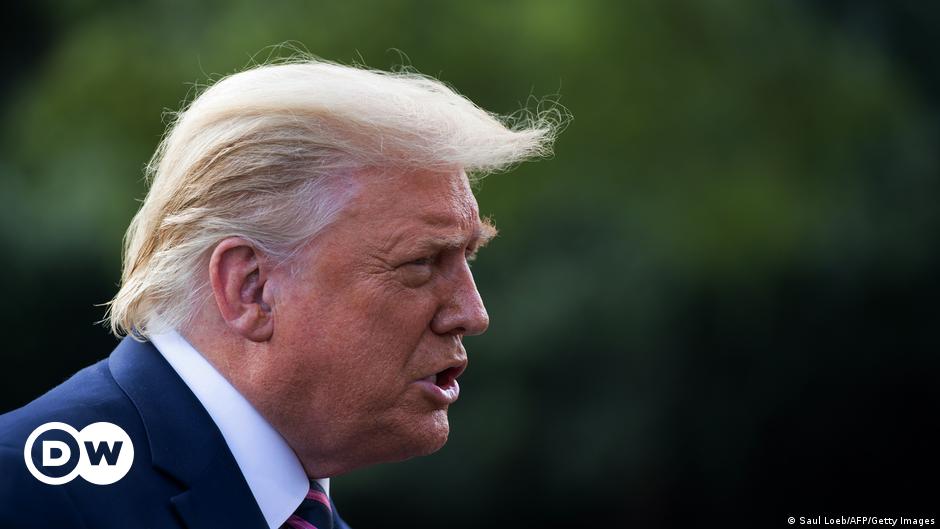 Free speech is a great asset. For private individuals, for journalists and of course also for politicians. In a free society it must be possible to offend with one’s opinion, to argue against the rulership opinion without running the risk of being punished for it. It is also true that many parliamentary seats would be […] 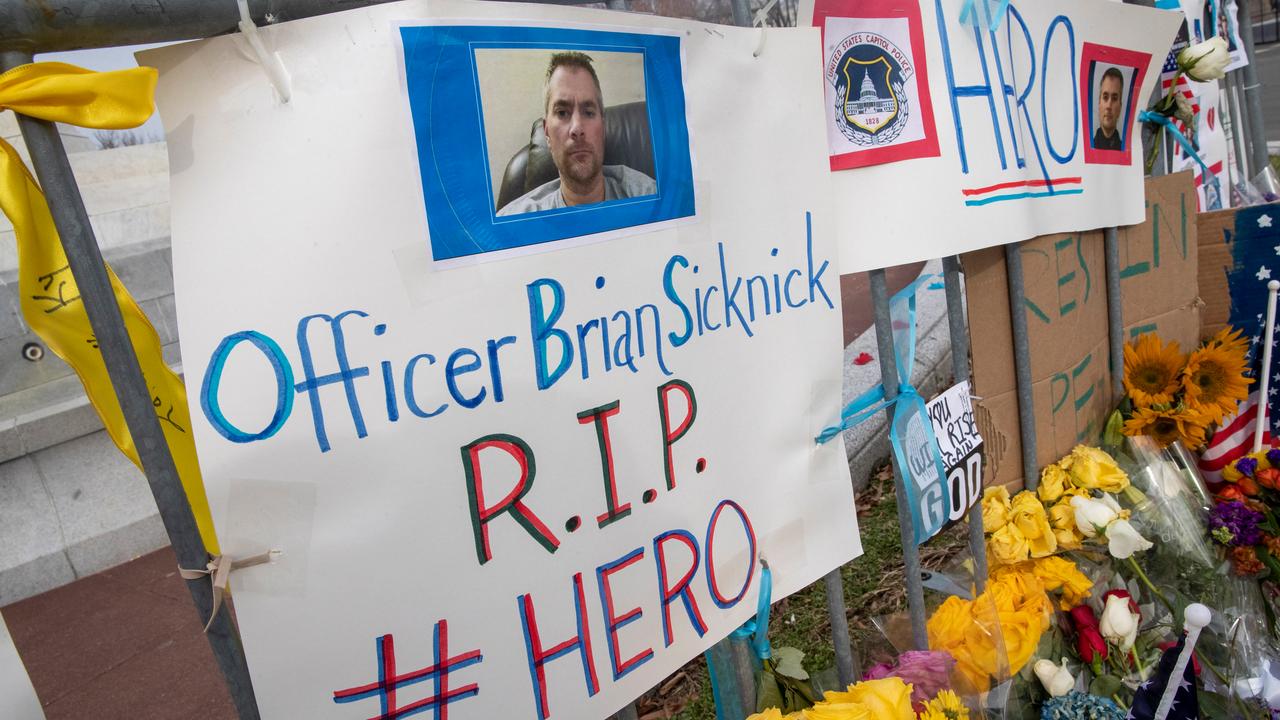 Brian Sicknick, the 42-year-old American agent who died in the storming of the Capitol in Washington on January 6, will be laid out in the same building for two days on February 2 to pay his last respects. The US parliament approved a resolution good for that on Friday. Normally, that honor is reserved for […]

US prosecutors: Members of far-right militia behind storming Capitol | NOW 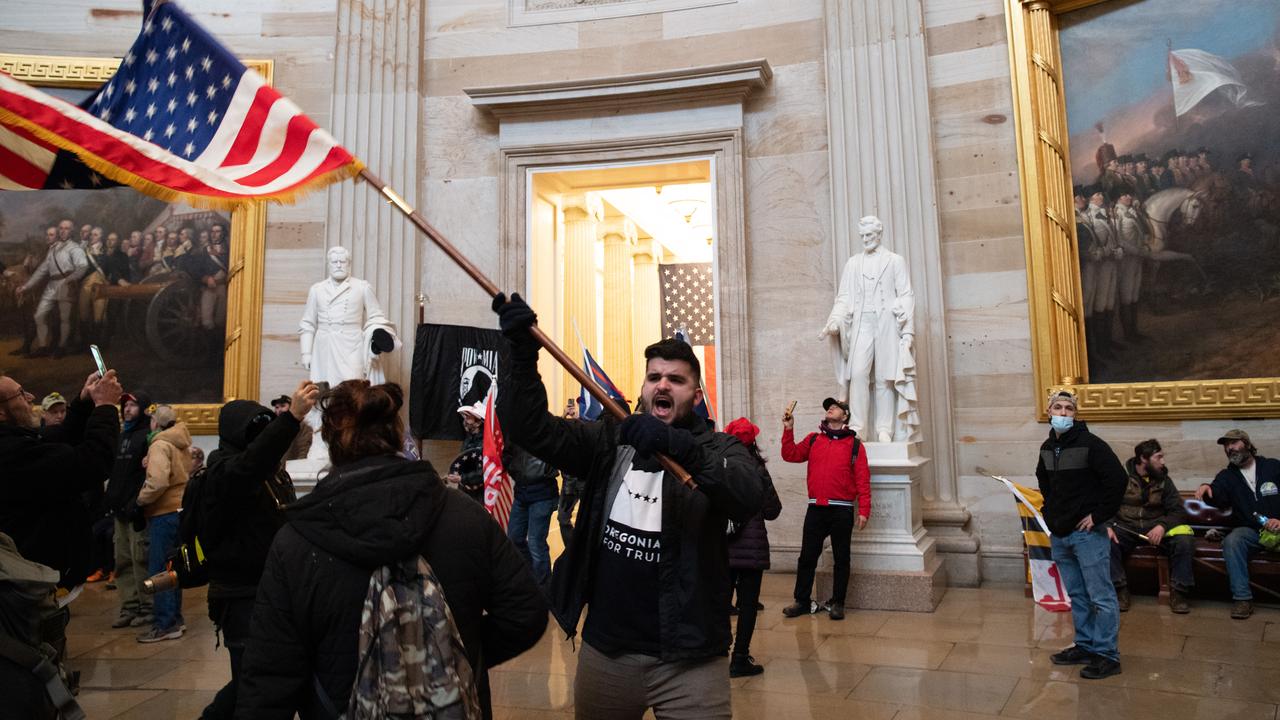 Three members of the far-right militia Oath Keepers were accused by US prosecutors on Tuesday of conspiring to attack the Washington parliament building on January 6. For the first time, people have been charged with organizing the assault in which five people were killed. One of the defendants, Thomas Edward Caldwell, of Virginia, is said […] 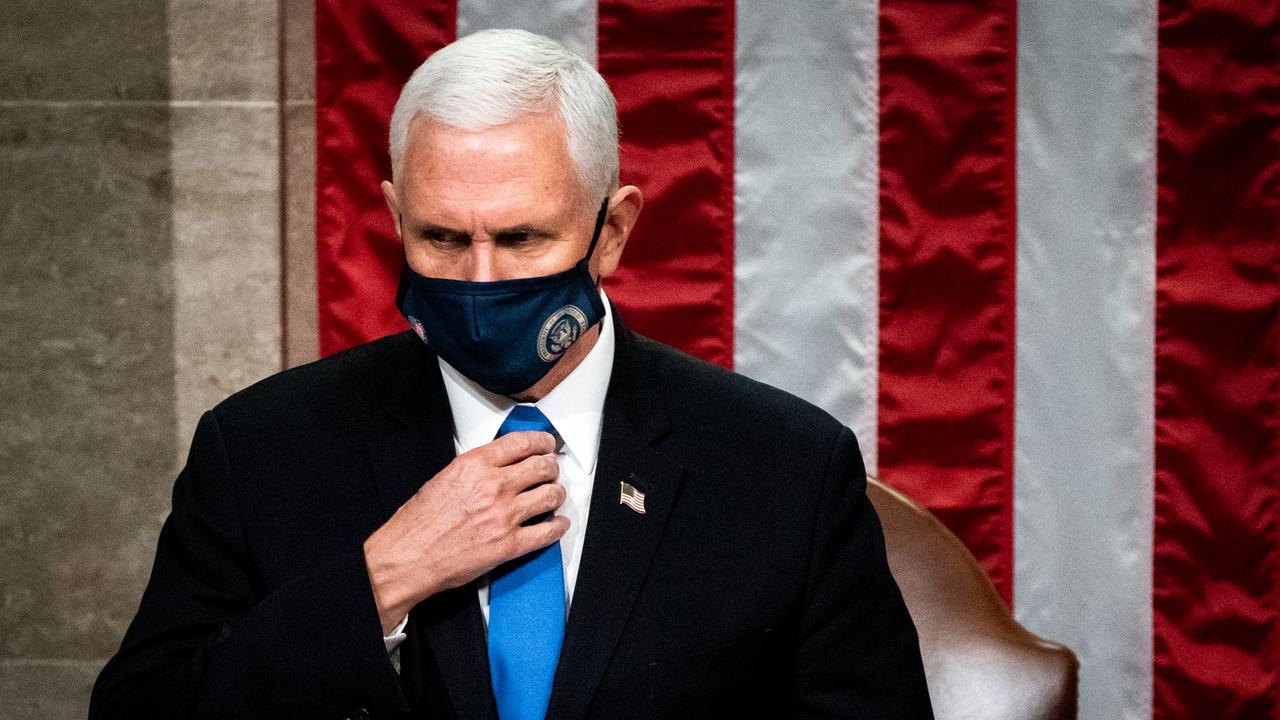 US Vice President Mike Pence does not want to remove Donald Trump from office by using the 25th Amendment. He made this known in the night from Tuesday to Wednesday in a letter to Nancy Pelosi, the Democratic Speaker of the House of Representatives. In brief Democrats are suing for impeachment on Trump. They accuse […]