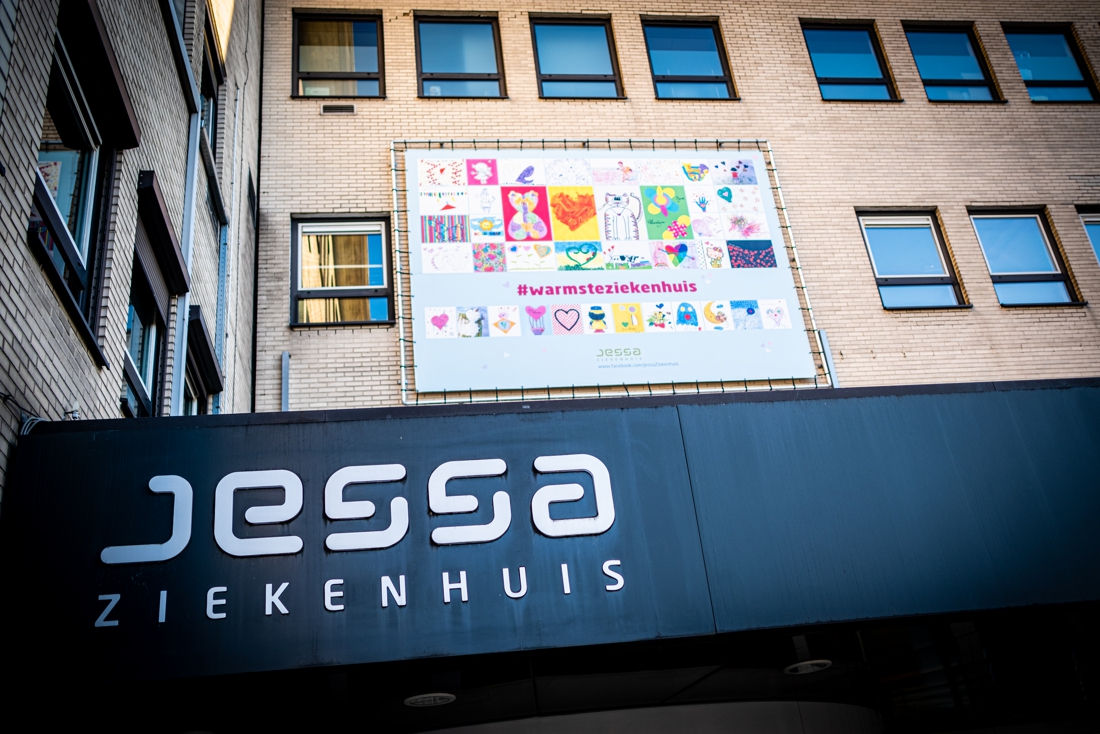 The Jessa Hospital in Hasselt is currently free of covid patients again. — © Sven Dillen Hasselt – In Limburg, an average of one hundred people a day are currently infected, almost two in three of them are teenagers and in their twenties. Our hospitals are not affected. There are only four covid patients in […] 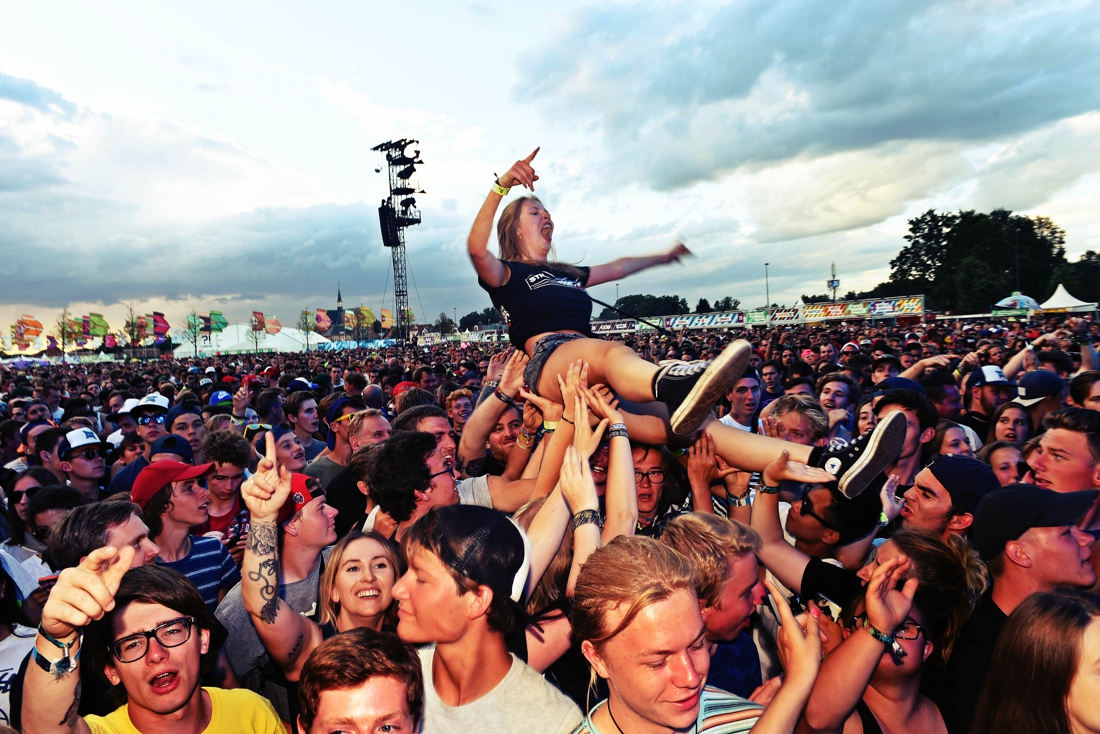 © Koen Bauters Hasselt – Virologist Steven Van Gucht argues in favor of imposing extra safety measures on Pukkelpop. “A festival is a sea of ​​people where everyone is mixed up. You can’t control that. We have to look for creative solutions such as working with compartments or bubbles.” Geert Houben and Dirk Jacobs Yesterday […] 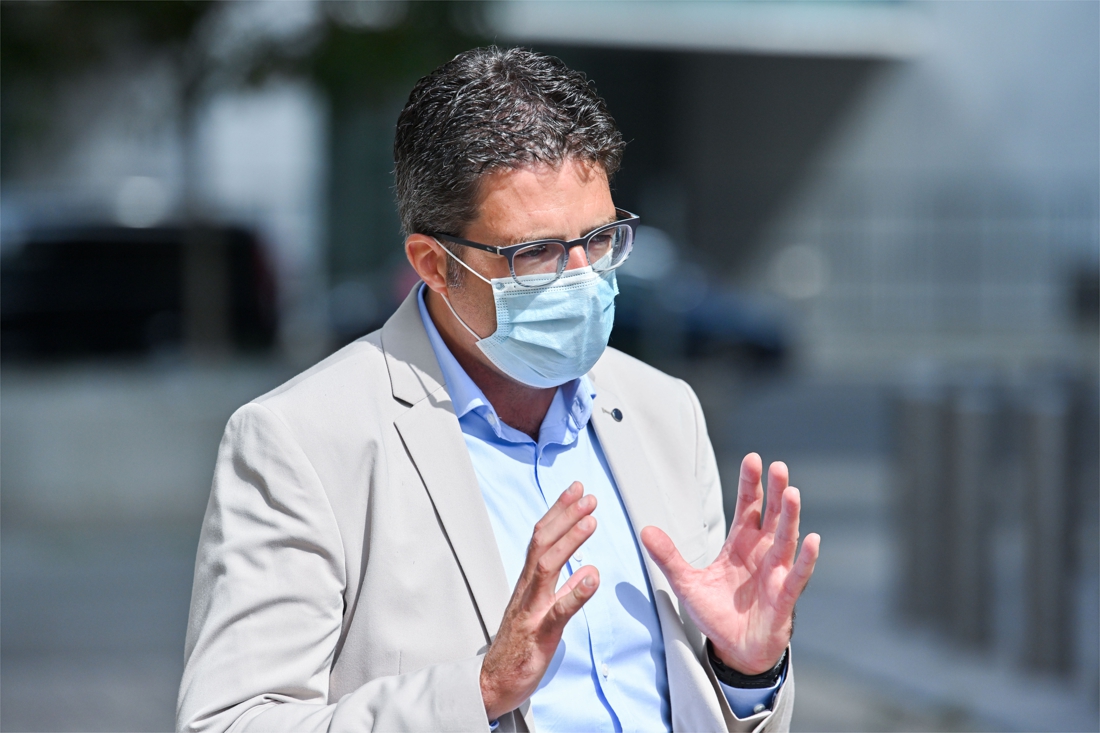 The Crisis Center is positive about the declining evolution in the corona figures. The corona figures continue to fall convincingly. There is currently no mention of a delay. An encouraging evolution that makes one dream of further relaxation’, says virologist Steven Van Gucht. One in four adult Belgians has already been fully vaccinated. Half of […]

Van Gucht: ‘The decline follows the most optimistic forecast … 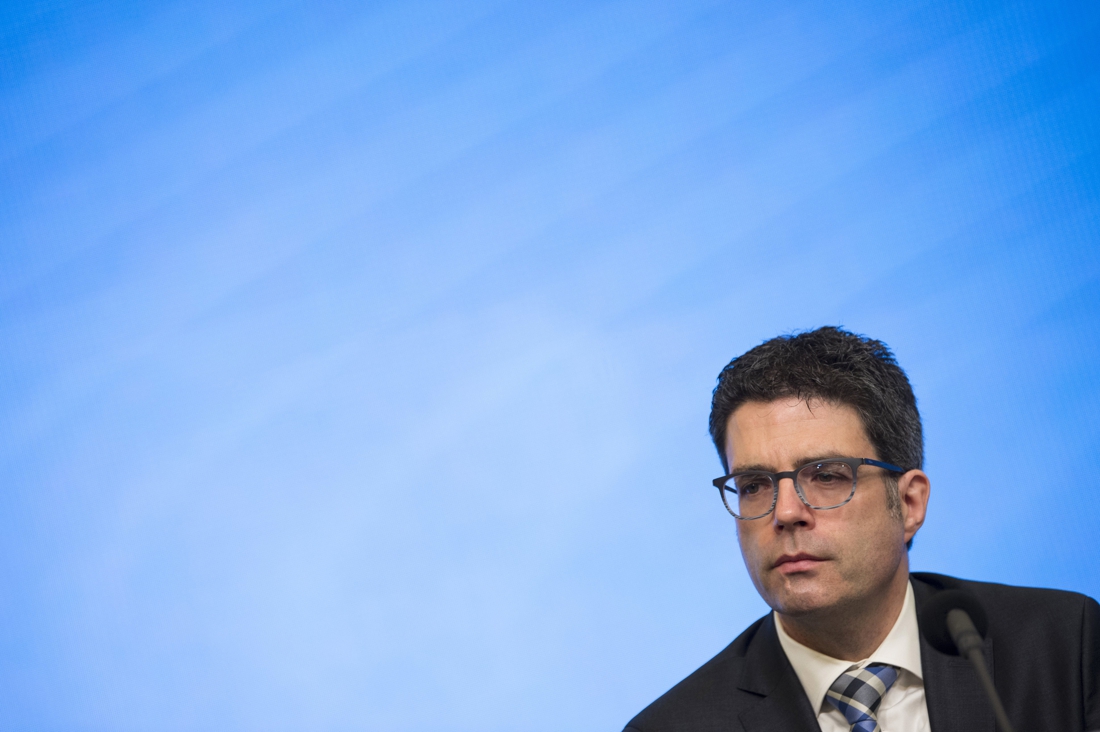 The corona figures in Belgium continue to go in the right direction. New hospital admissions are down 17 percent in a week. Is the third wave completely behind us now? Steven Van Gucht is already positive during the press conference of the Crisis Center. Steven Van Gucht: ‘Today we only have good news to report. […]

Van Gucht: “The bright spots of the last few weeks have p … 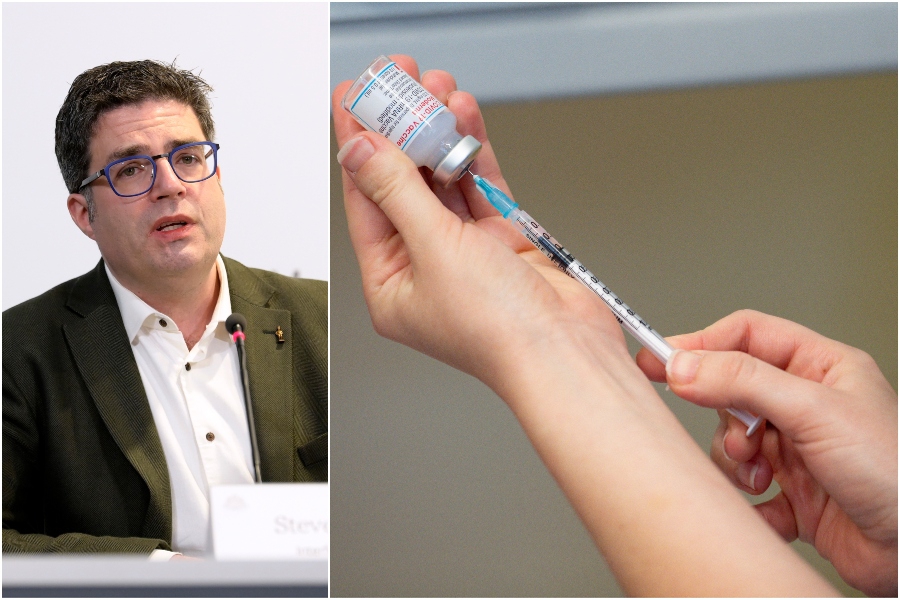 ‘At this rate on April 10, a thousand patients in intensive care … 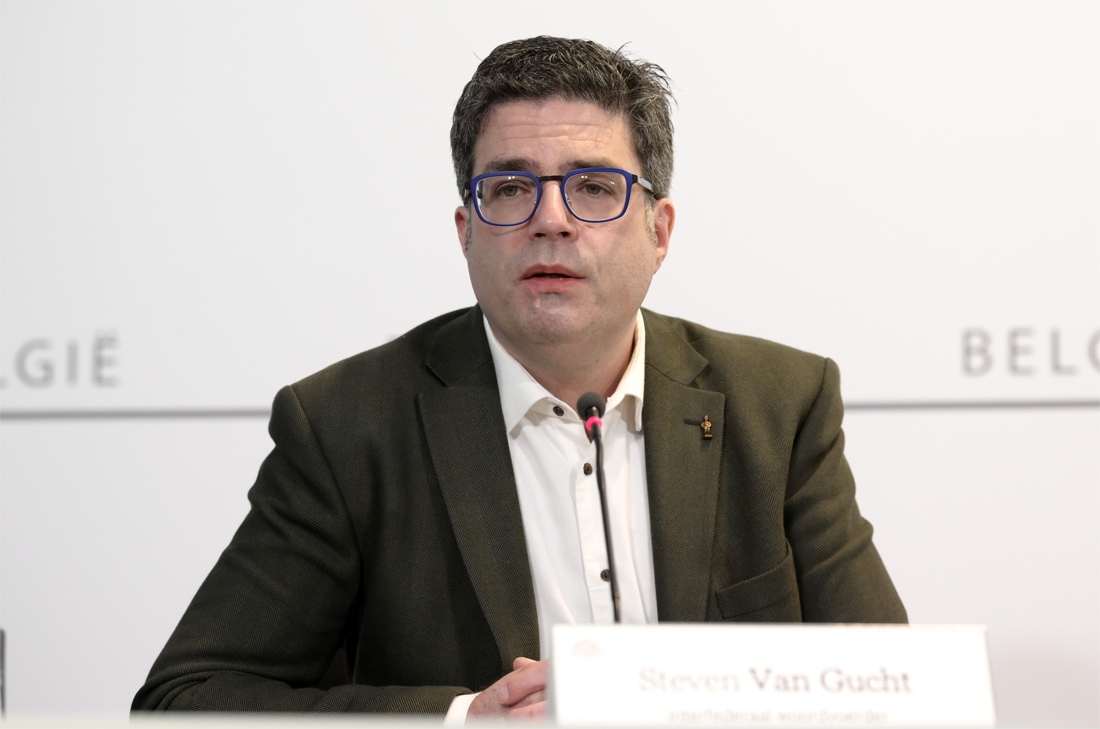 Van Gucht: ‘Quarantine may also be necessary after vaccination … 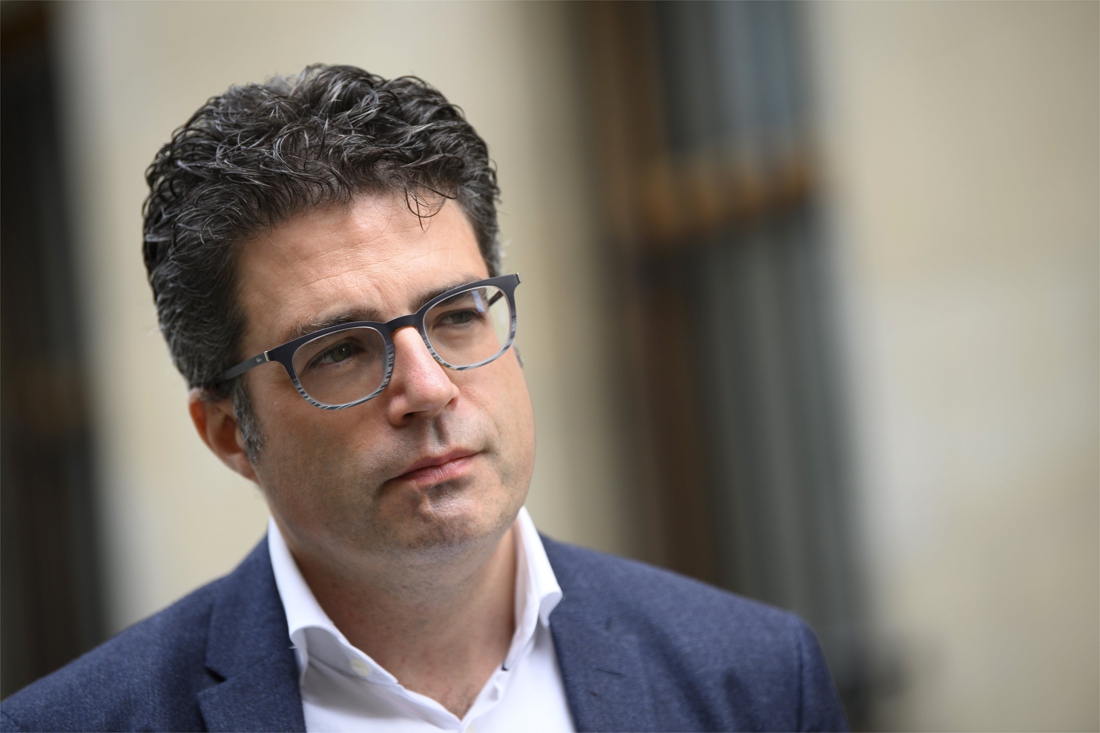 Those who would soon be vaccinated may also have to go into quarantine. ‘It is not yet clear whether the vaccine will also protect us against infection, said Van Gucht at the press conference of the Crisis Center. Steven Van Gucht has bad news for those who think that once we have been vaccinated, we […] 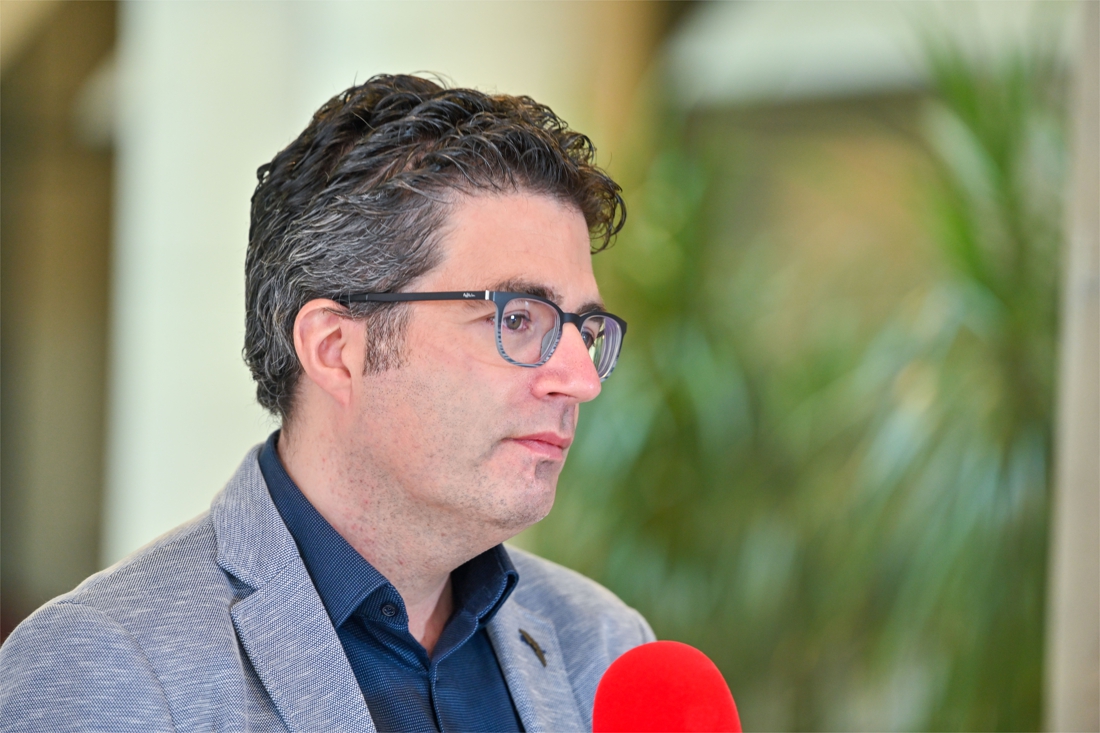 The various parameters about the spread of the new corona virus in our country continue to decrease. At 11 a.m., the Crisis Center will hold a press conference to provide more information on these declines. You can follow it live above. Just like the past days and weeks, infections, hospital figures and deaths are declining, […]

Steven Van Gucht: “Don’t wait until you have a fever before a … 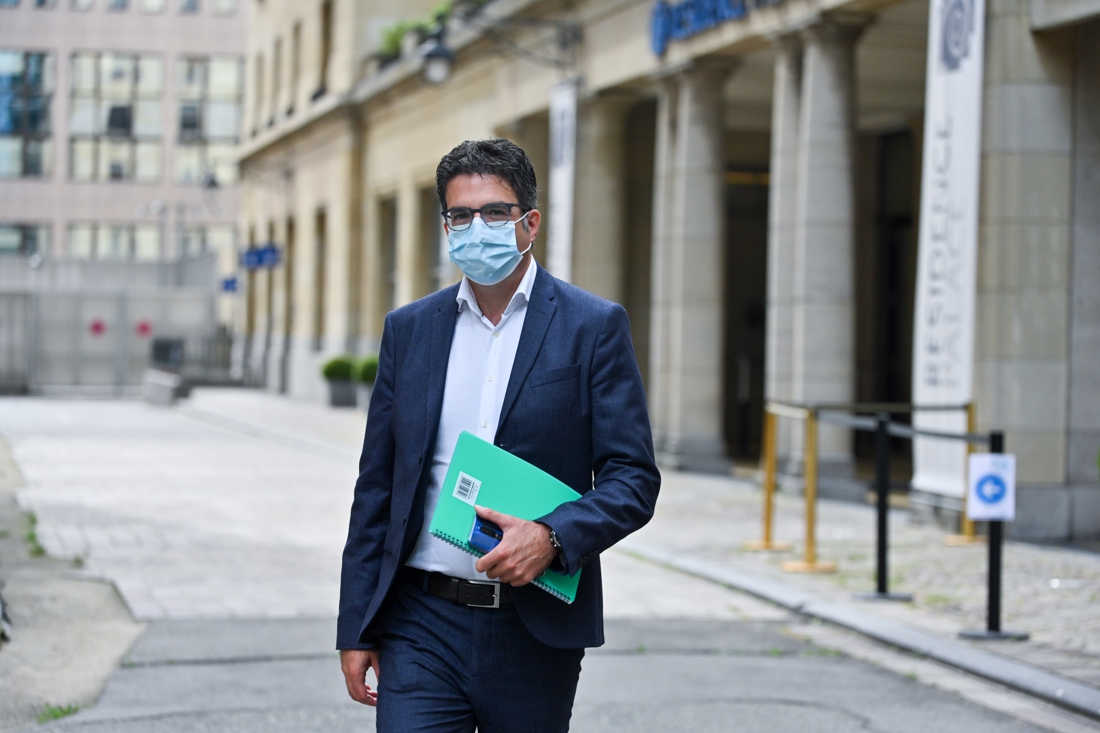 “The peak of the second wave is now two weeks behind us and all indicators continue to evolve positively. We are seeing a further decline in infection rates, hospital rates and death rates,” said virologist Steven Van Gucht at the Crisis Centre’s press conference. He does, however, warn that contamination figures will fall less quickly. […] 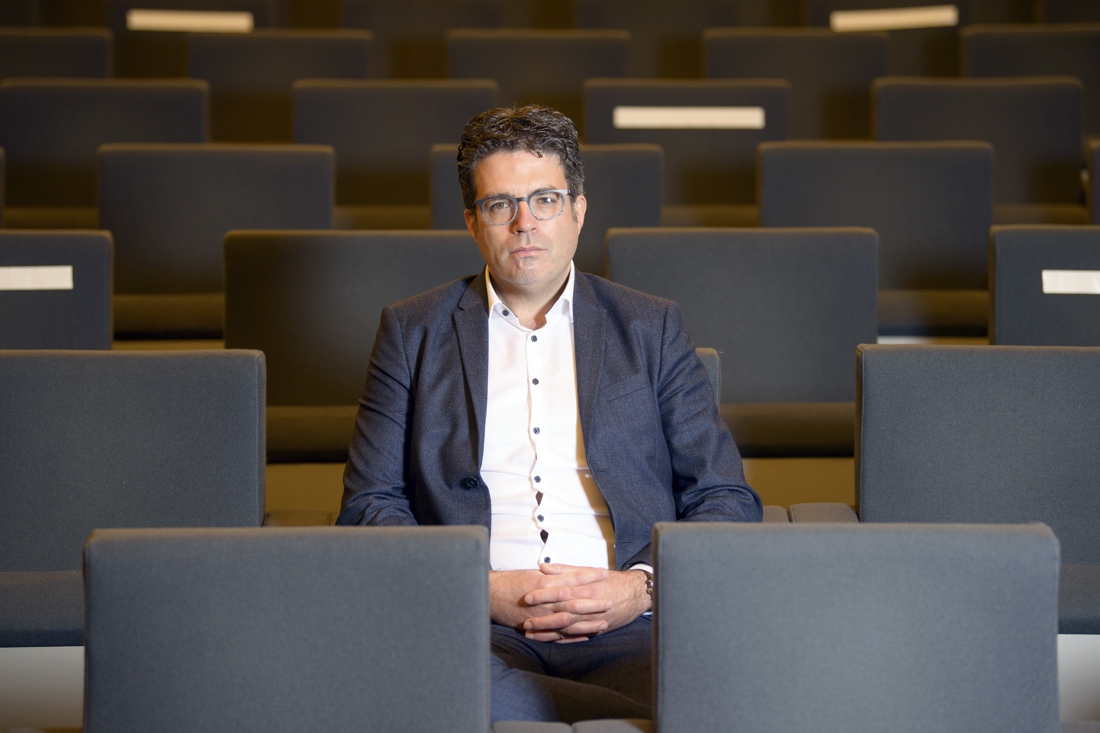 ©  Photo News Coronacijfers The fact that the figures suddenly fall less quickly or the fall even stagnates, as in the provinces of Limburg and East Flanders, leads to a lot of speculation, but there is no unambiguous explanation. What is certain is that we will have to continue to comply very closely with the […]