Two variants of monkeypox detected in the United States 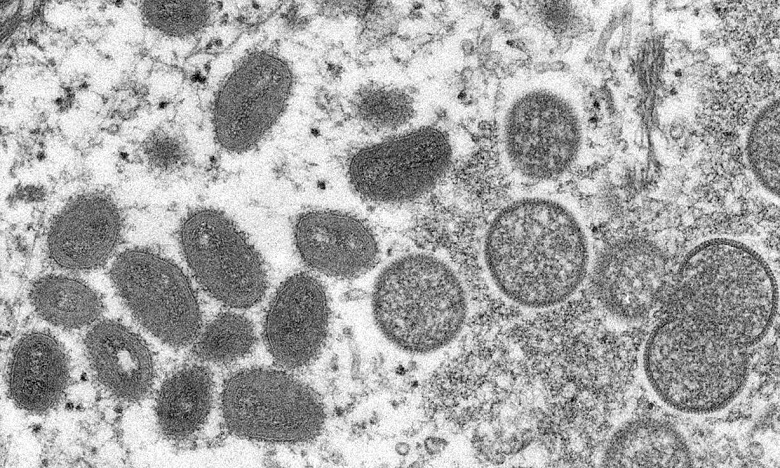 Marc Van Ranst’s warning about monkeypox on the eve of summer festivals! 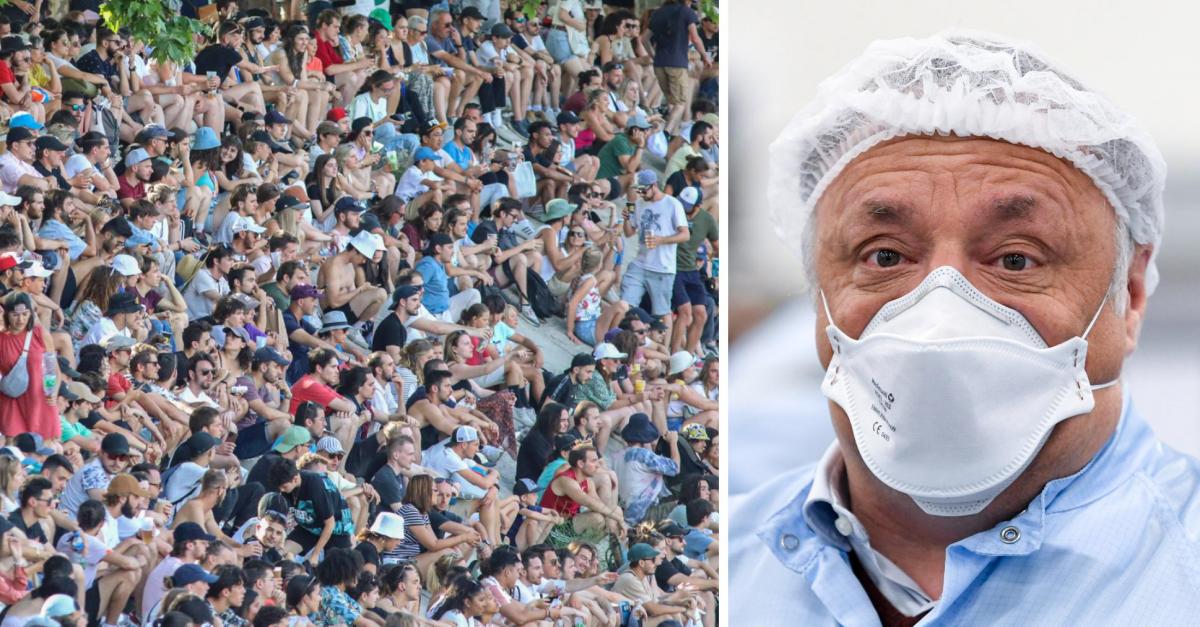 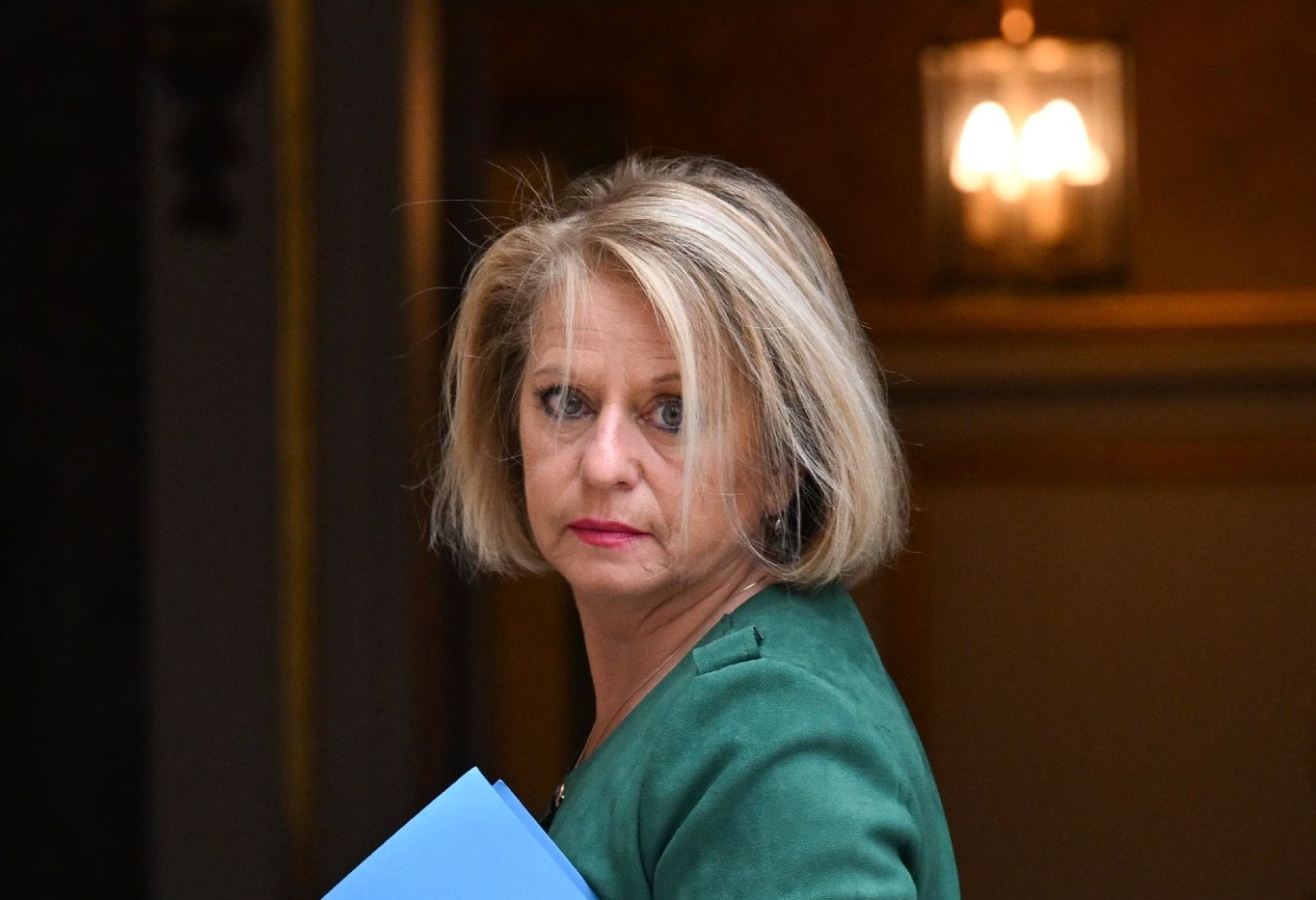 France had sixteen “confirmed” cases of infection with the monkeypox virus on Saturday, according to health authorities on Sunday. Of these sixteen cases, twelve were reported in Ile-de-France, the Paris region. The previous assessment reported seven “proven” cases, according to the Minister of Health Brigitte Bourguignon on Wednesday. Ms. Bourguignon had indicated that the authorities […] 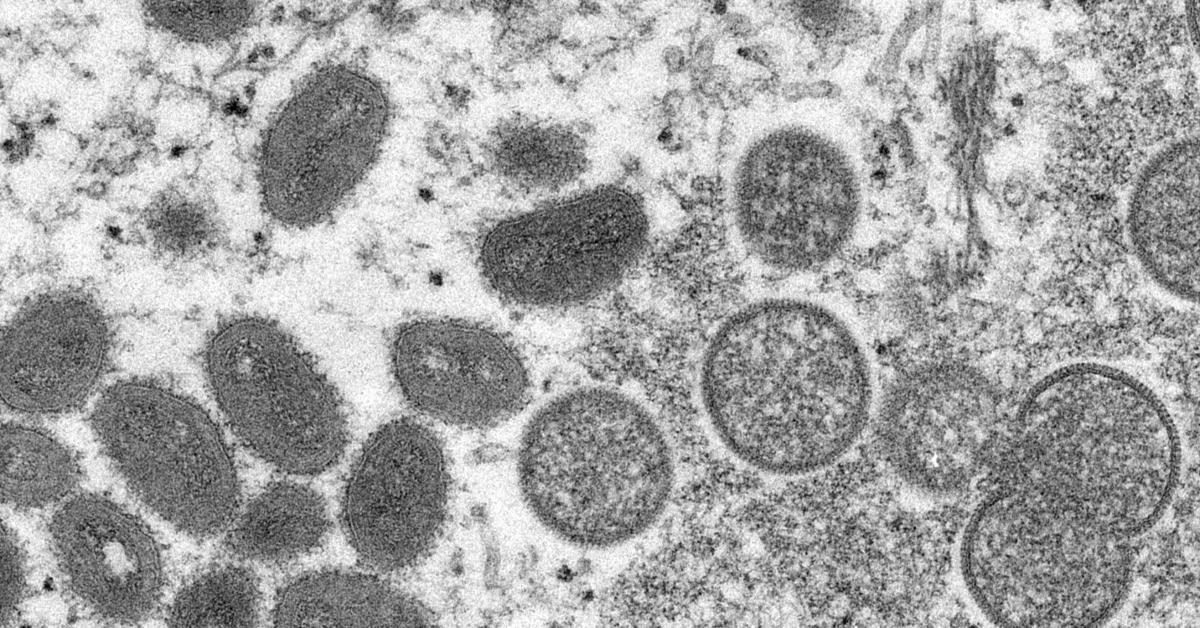 Published on Friday, May 20, 2022 at 7:48 p.m. Par Sudinfo — The monkey pox virus probably spread to our country via Darklands, a gay fetish festival that took place in Antwerp earlier this month. The organization reports on this via its website. – – “There are reasons to believe that the virus was brought […]