From the United States green light for the Regeneron antibody cocktail: drug given to Trump

The American authorities have granted emergency authorization for the use of the Regeneron antibody cocktail for Covid-19. The experimental drug, which was given to President Donald Trump, in early October, is the second of its kind to be approved by the Food and Drug Administration after the green light came November 9 for a similar […]

The American CNN network revealed that some of the Corona patients have requested to join clinical trials of COVID-19 virus drugs based on antibodies, after US President Donald Trump was treated last week with an experimental treatment from Regeneron, and he promised to make it free for Americans while promoting it, And that, according to […]

Trump promises to make his own antibody treatment free for all Americans: is that possible? | Abroad | News 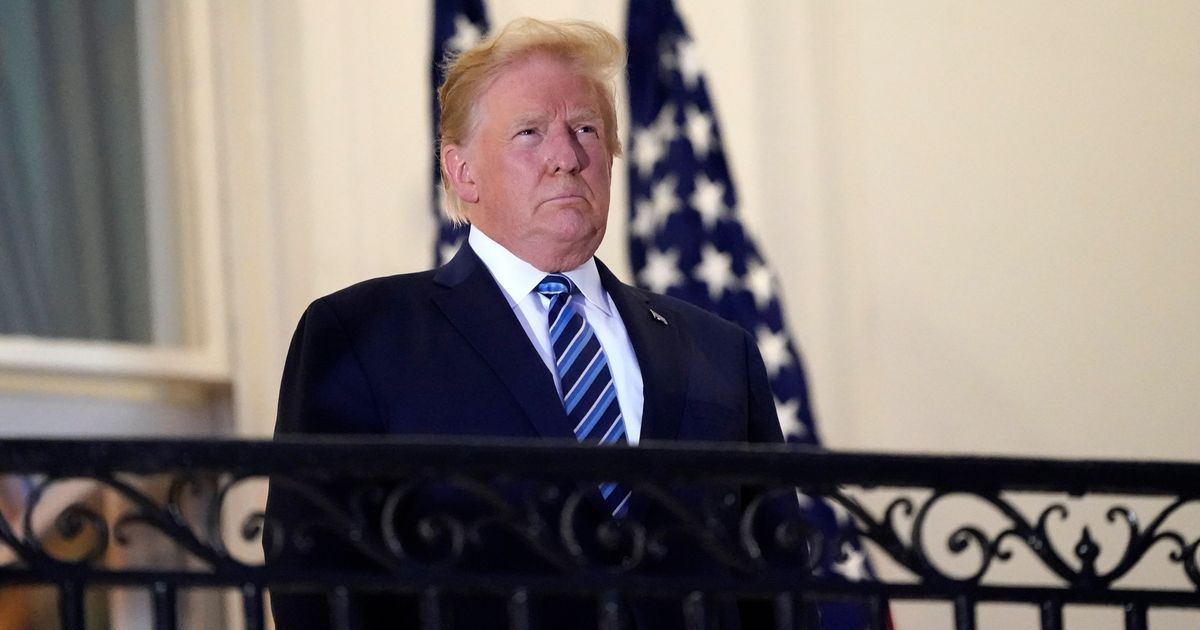 08 october 2020 10u41 Source: Radio 1 AP President Donald Trump is delighted with his treatment with a cocktail of antibodies, which he himself suggested and which made him feel good again after just one day, he claims. In a video message Trump promised to provide all Americans with “the same treatment as your president’s” […]

The White House revealed that US President Donald Trump is being treated with an experimental antibody cocktail for Corona virus developed by a company Regeneron President Trump’s doctor, Dr. Sean Conley, wrote in the White House memo, “After confirming the president’s diagnosis of coronavirus, as a precaution, he received a single 8-gram dose of Regeneron.” […]