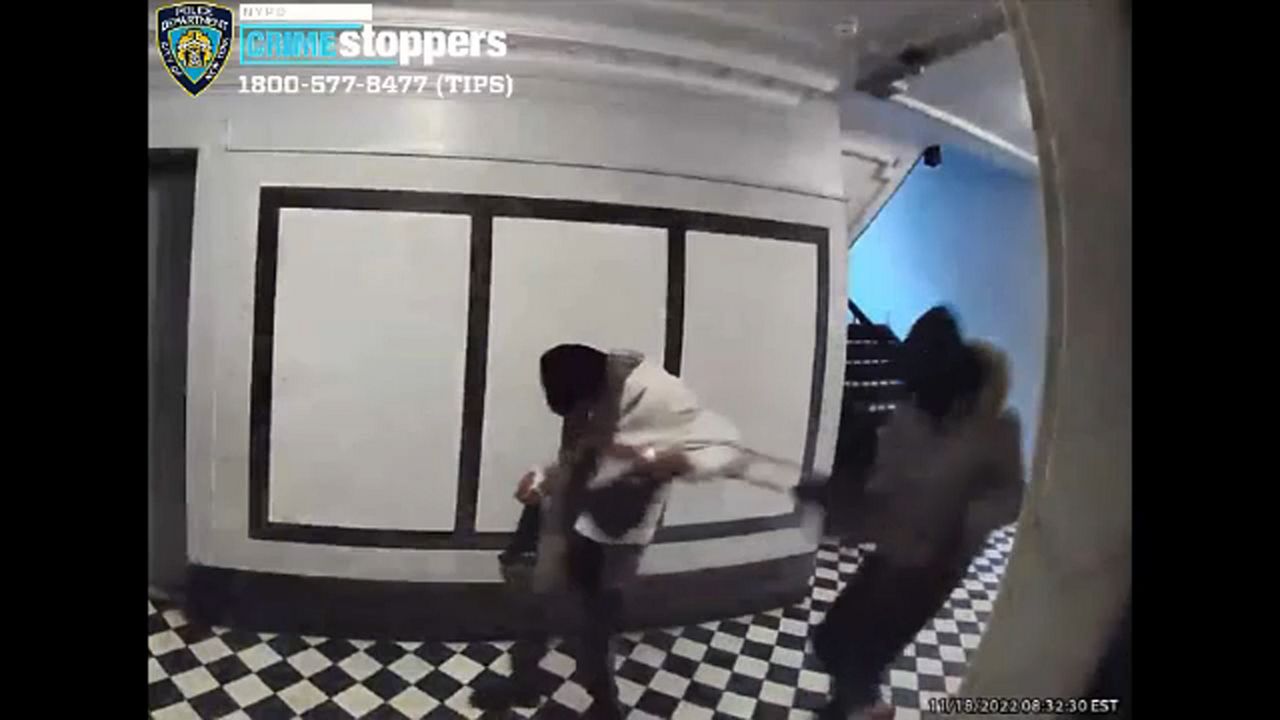 Police have released surveillance video capturing the moment a man knocks a 77-year-old woman to the ground in Brooklyn. Now they are trying to find out where he is. This came after the woman entered her apartment building on Kossuth Avenue at around half past eight yesterday morning. The suspect approached her from behind and […]

Hell’s Kitchen surveillance has increased due to recent deaths 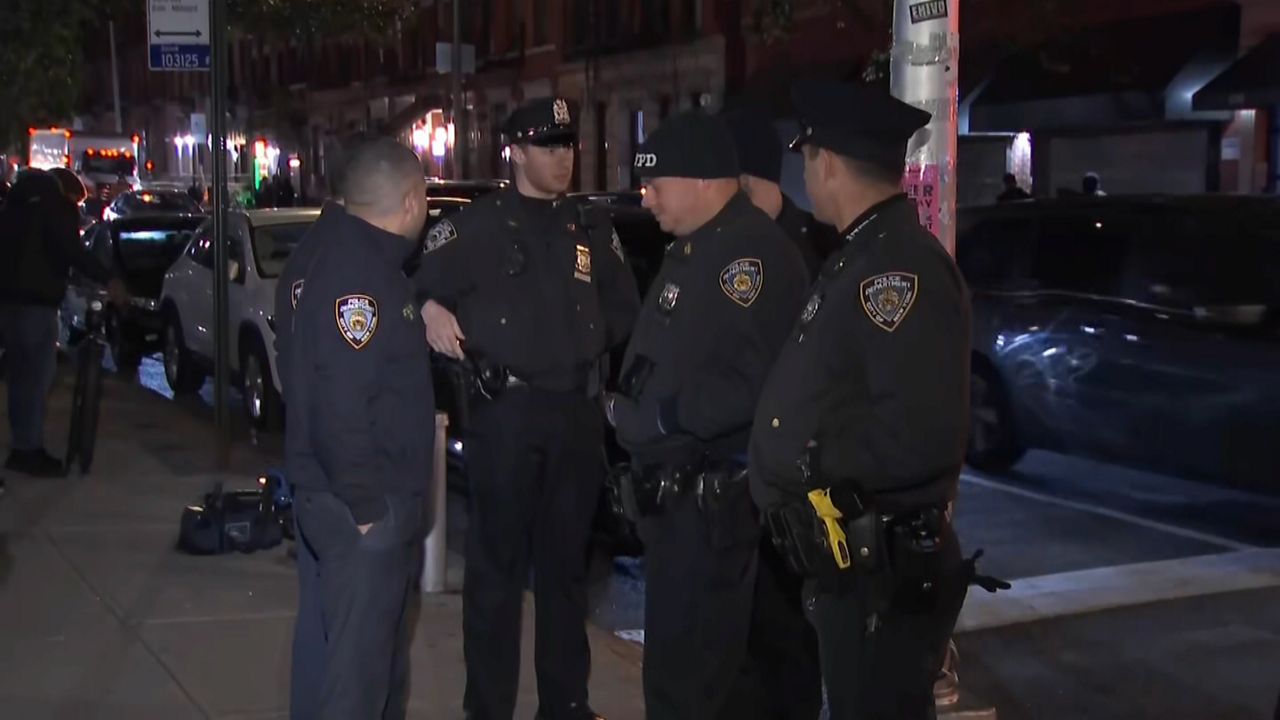 The NYPD has tightened security in the Hell’s Kitchen area of ​​Manhattan, following a string of crimes against members of the LGBTQ community. Authorities say the victims were drugged, assaulted and robbed of thousands of dollars as they frequented neighborhood bars. At least two people died, one of them Julio Ramírez, the son of immigrants […]

Jewel heist in Manhattan; they take the loot in a trash can 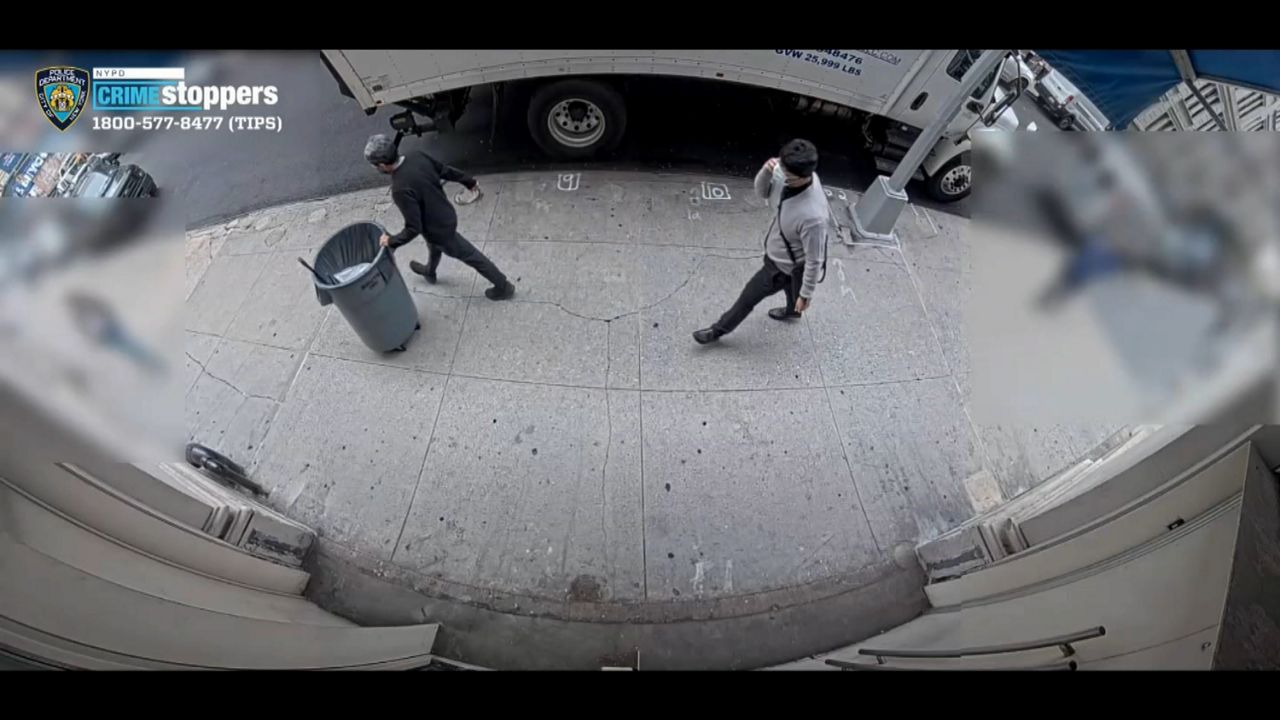 Police release new images and ask for the public’s help to locate three men and a woman in connection with a major robbery of a Manhattan jewelry store. The incident occurred on October 26 at approximately 11:00 am at the Metro Pavilion located at 125 West 18th Street in Chelsea. The three on-screen subjects appeared […] 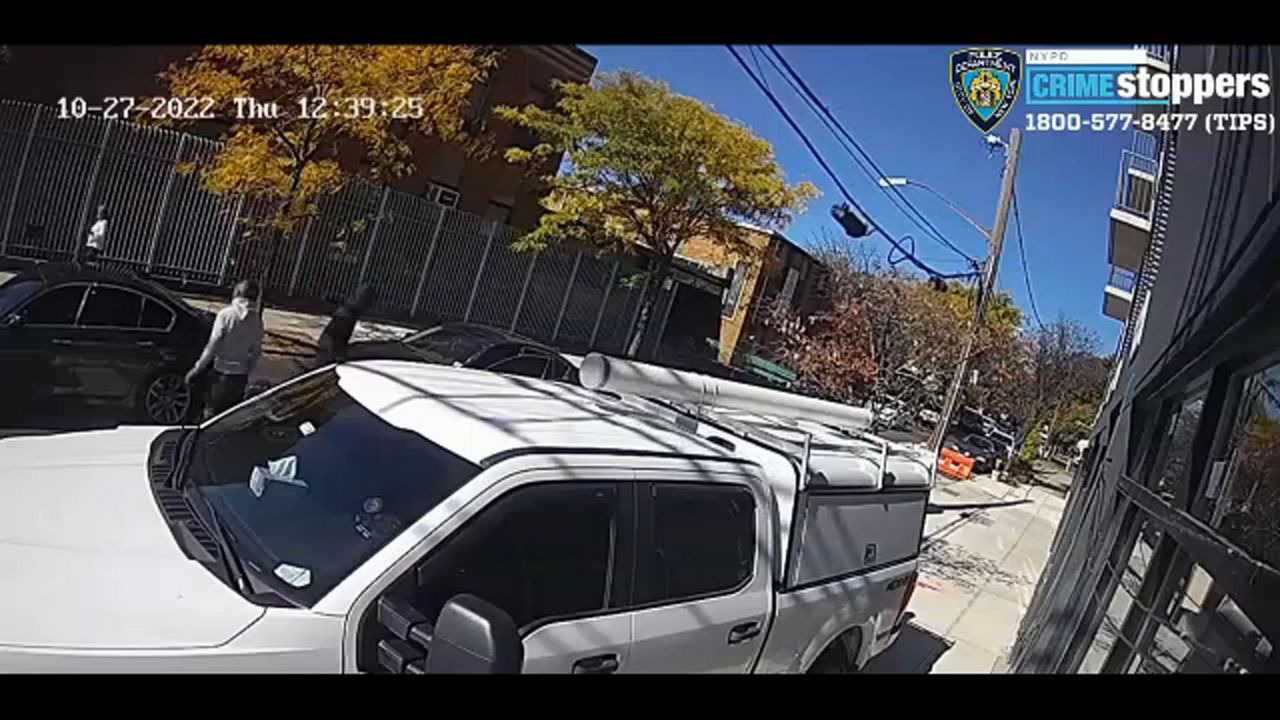 The police enlist the help of the community to find the whereabouts of multiple vehicle thefts in Brooklyn and Queens with the same modus operandi. At least four incidents occurred between 15 and 27 October. In all cases, the attackers’ car collided lightly with a vehicle from behind. When the driver of the crashed vehicle […] 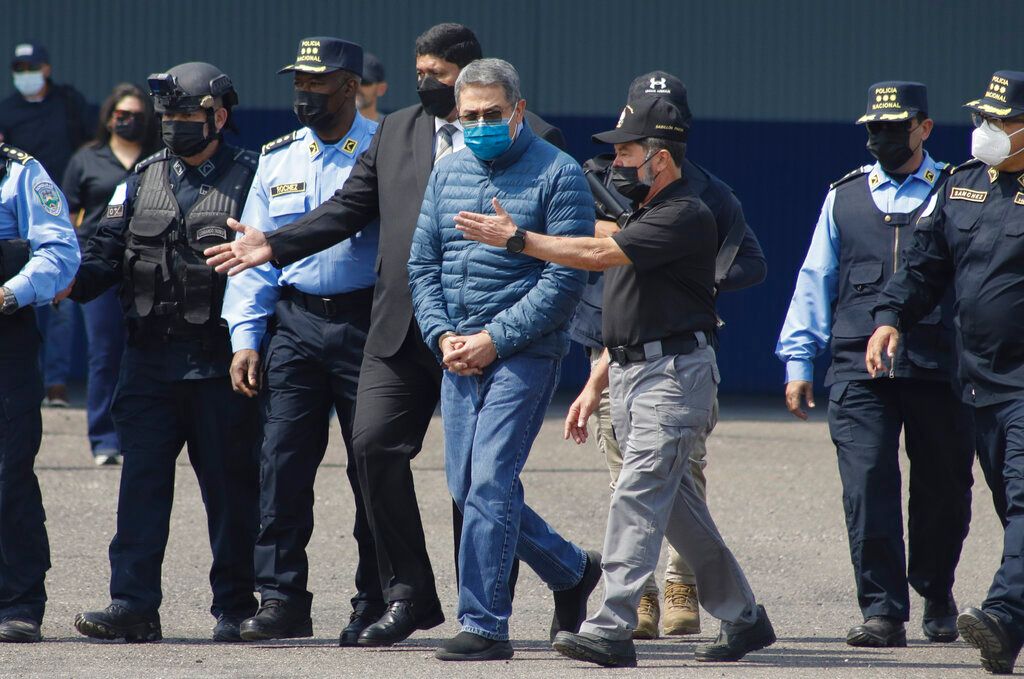 Many Hondurans packed a federal courtroom today in New York where its former president, Juan Orlando Hernández, (2014-2022), faces trial next year, who has been shouted “drug trafficker” and other epithets . Hernández, who appeared at the hearing in a prisoner’s khaki uniform, faced his second hearing today after being extradited last April on charges […]

One dead and two injured after shooting in Manhattan 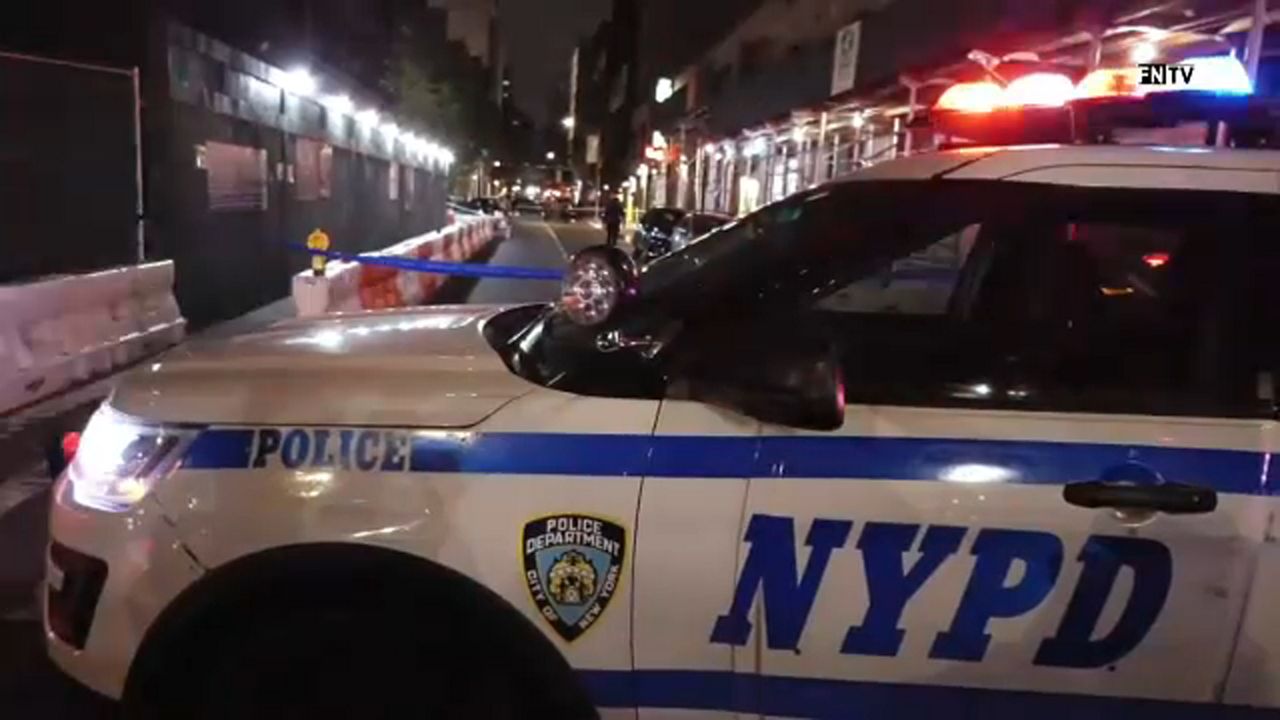 The violence doesn’t stop in the city. One person dies and two others are injured after a shooting last night in Manhattan. The incident occurred shortly after 10pm in front of 541 West 25th Street in Chelsea. Police found a 42-year-old man with multiple gunshot wounds at the scene. He was pronounced dead at Bellevue […] 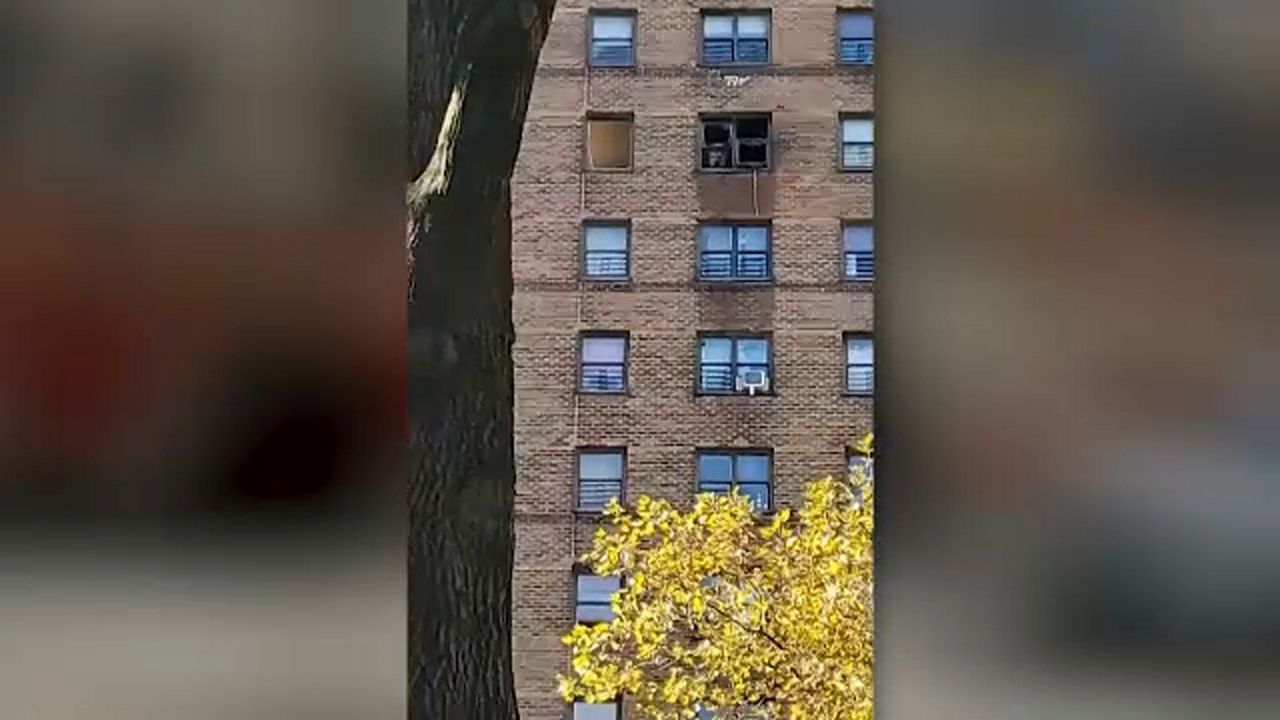 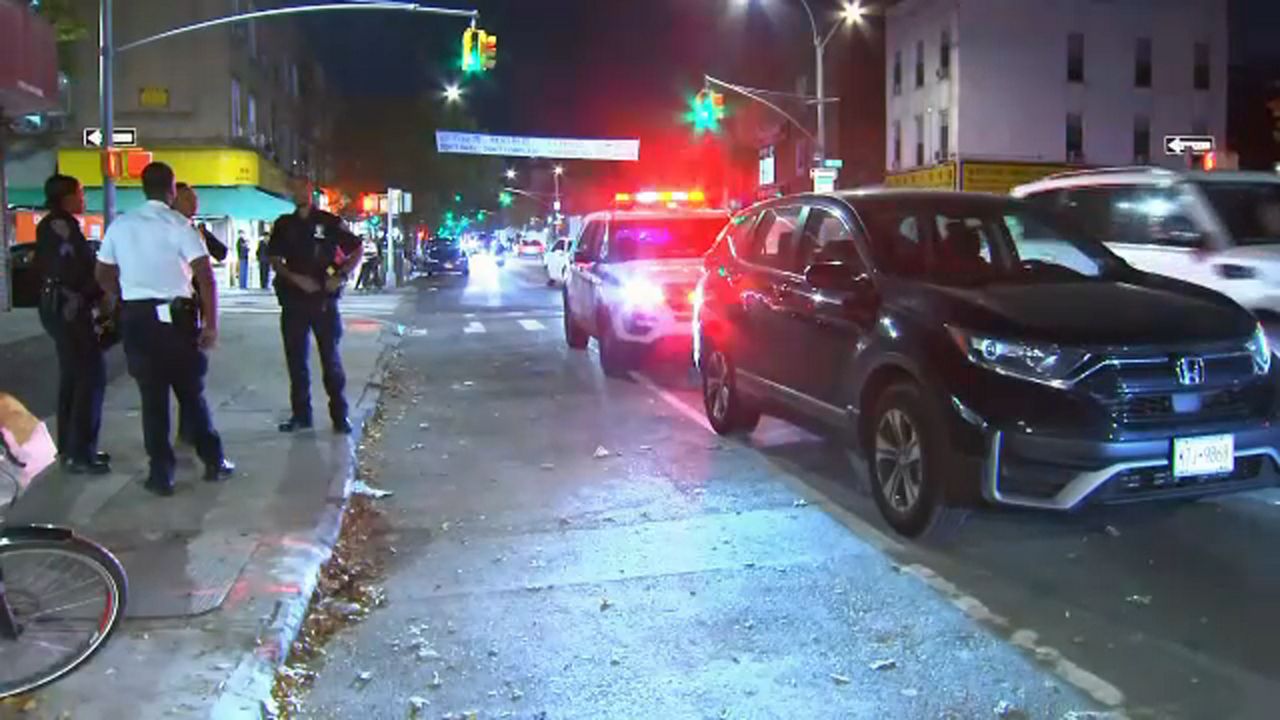 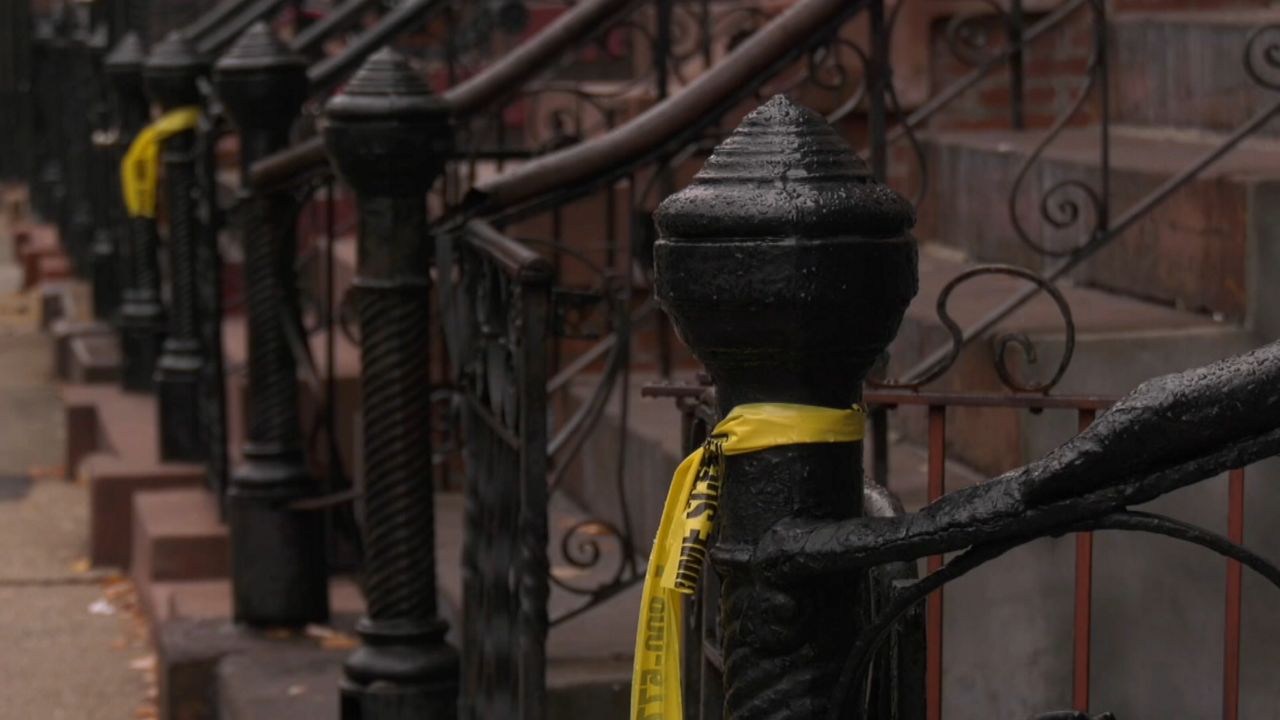 Residents of a neighborhood in Mott Haven, Bronx, say they were shocked after learning of an act of violence that took place in their neighborhood on Halloween night. According to police, a 53-year-old man in charge of the building next door where Jessica Giraldo lives stabbed a 38-year-old tenant in the chest, killing him. “It […]

A subject sexually harasses a 7-year-old girl in Brooklyn 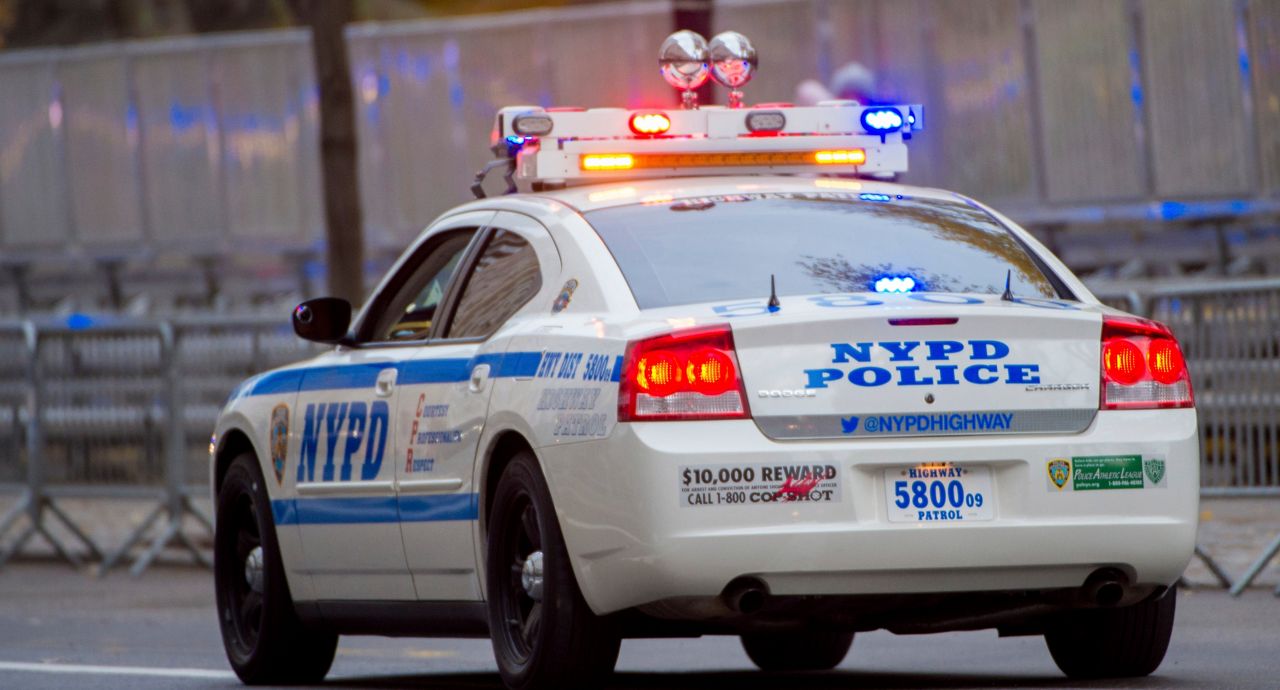 Police are looking for a subject suspected of sexually assaulting a 7-year-old girl in Brooklyn. It happened on Friday around 5:30 pm. The child was standing in front of a building located at 1321 38th Street in Borough Park when the individual approached and dragged her into the club. Once inside, the individual showed him […]