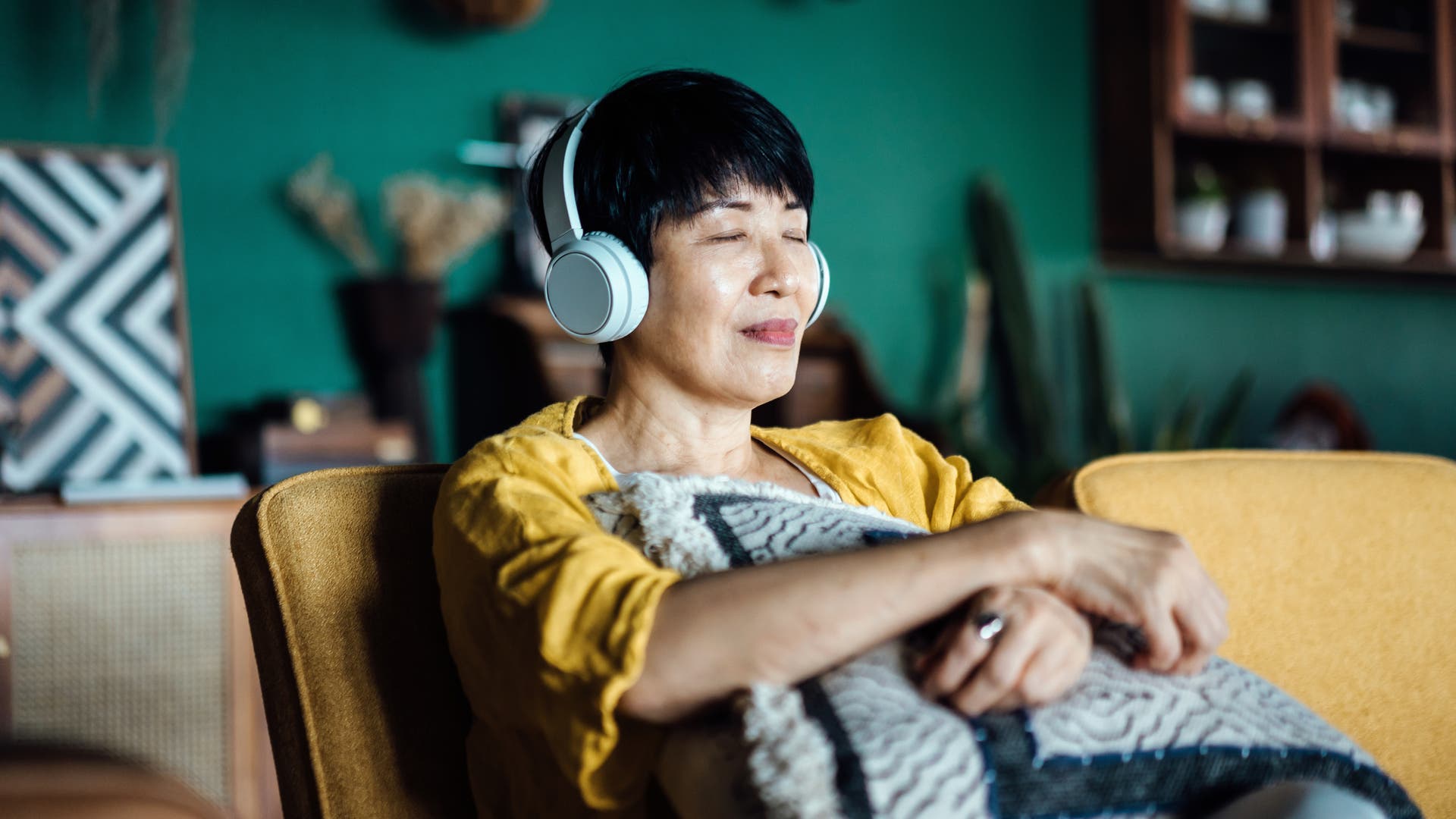 Availability: A man in a suit gets more money 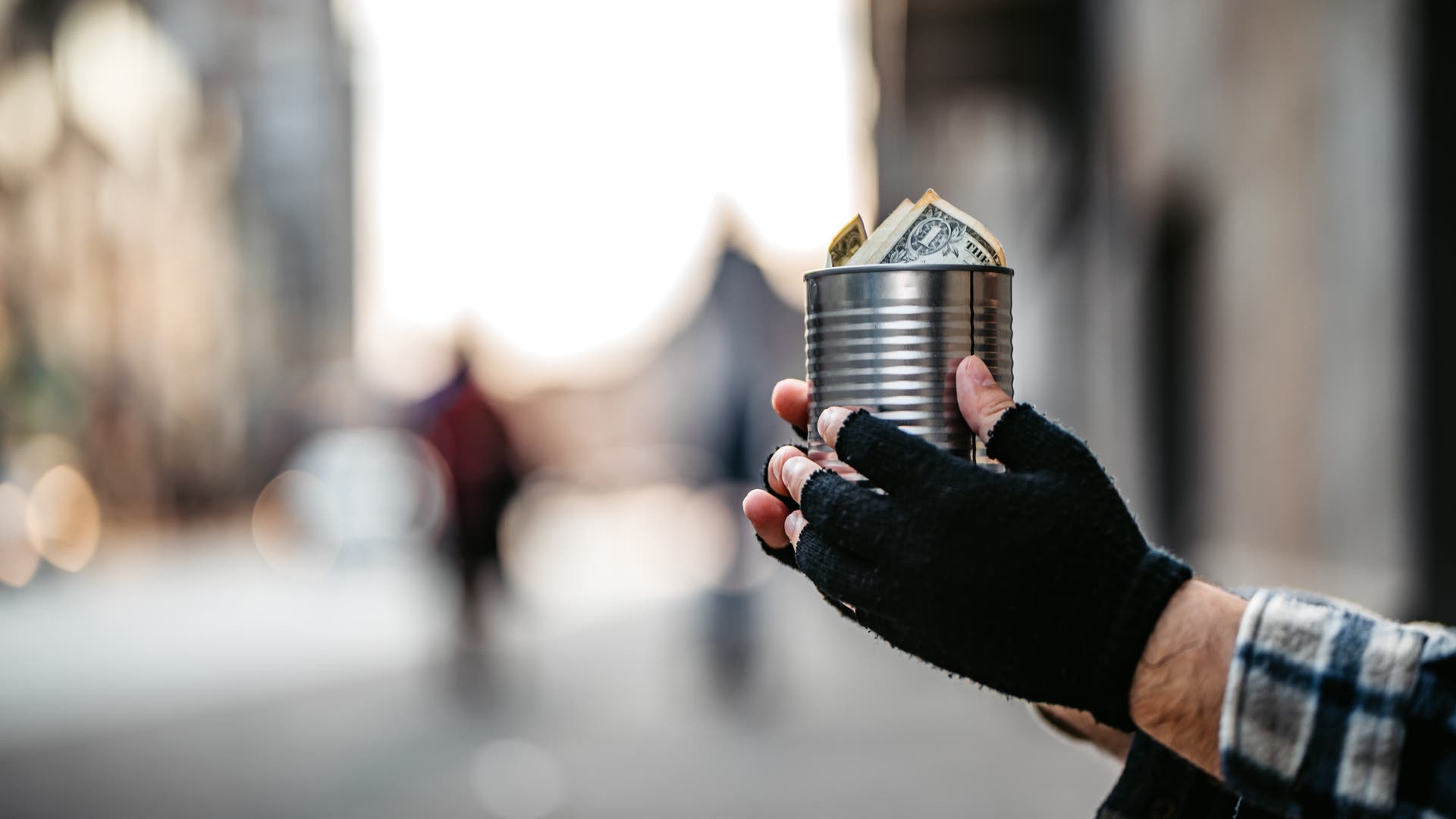 The startling sight — a man in a business suit collecting for the homeless — probably wasn’t the reason, they continue to write. Because then one would have expected passers-by to react in other ways, for example by saying something to him. But it didn’t happen. In fact, a follow-up survey showed that the supplicant […]