IIn the trial of the “Ikea corpse”, the verdict has been pronounced. The two main defendants, mother and son, receive life imprisonment. For the mother, the Darmstadt Regional Court has determined the severity of the guilt, which means that parole after 15 years is excluded. Together with her 26-year-old son Patrick U., the judges are […]

Navalny: Kremlin, its future does not concern us – Last Hour

(ANSA) – MOSCOW, 20 FEB – The political future of the opponent Alexey Navalny is not the business of the Kremlin: this is how Putin’s spokesman replied to journalists who asked him about the prospects of Putin’s number one rival after today a court in Moscow confirmed a two and a half year prison sentence […]

WBecause they are alleged to have evaded taxes totaling around four million euros, three men have been sentenced to long prison terms by the Commercial Criminal Chamber at the Darmstadt Regional Court. The defendants, aged 28, 40, and 66, were sentenced to four years, four years, nine months, and five and a half years in […]

A 52-year-old police officer who was on duty at the guard in Kerpen was sentenced to one year imprisonment for bodily harm and dangerous bodily harm while on duty before the Cologne Regional Court. His sentence was suspended. If the judgment becomes legally effective, the man will leave the police force and lose his pension […] 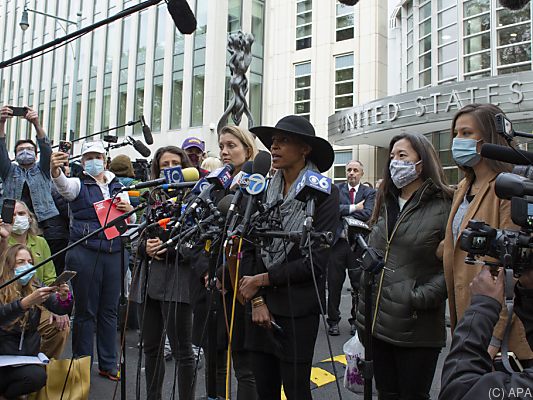 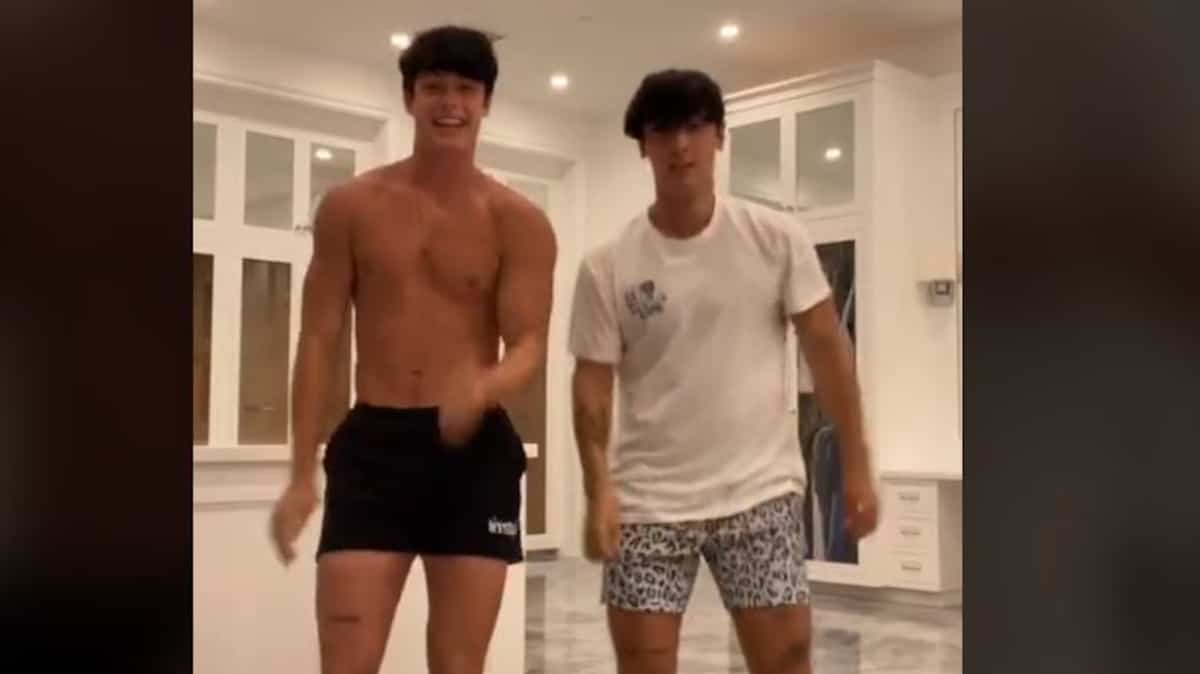 Two TikTok stars are accused of organizing rallies in full lockdown in Los Angeles. Bryce Hall, 21, and Blake Gray, 19, face multiple charges according to city attorney Mike Feuer. “If you have a total of 19 million subscribers on TikTok, you should be role models during this health crisis. Not breaking the law and […] 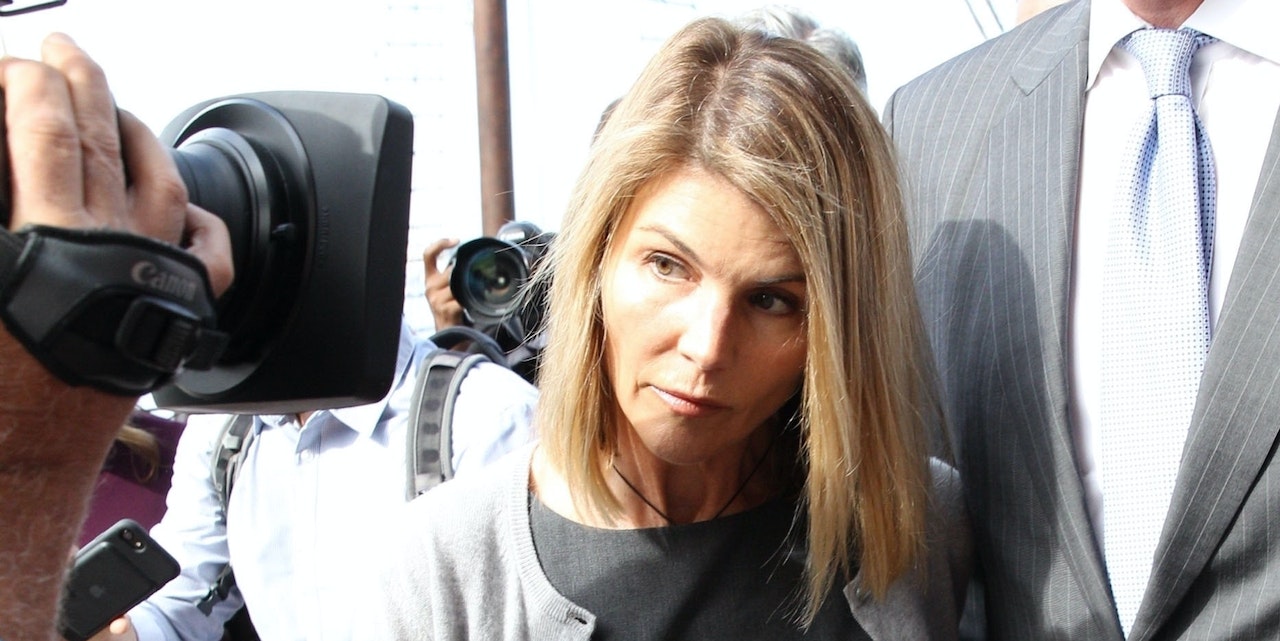 A US court sends TV star Lori Loughlin to prison for two months. She wanted to get her daughters a place at university with bribes. In the bribery scandal surrounding the US actress Lori Loughlin (56) and her husband Mossimo Giannulli (57), the competent court in the US state has passed a judgment. Loughlin not […]