Banco Popular reaches a million monthly users in its application 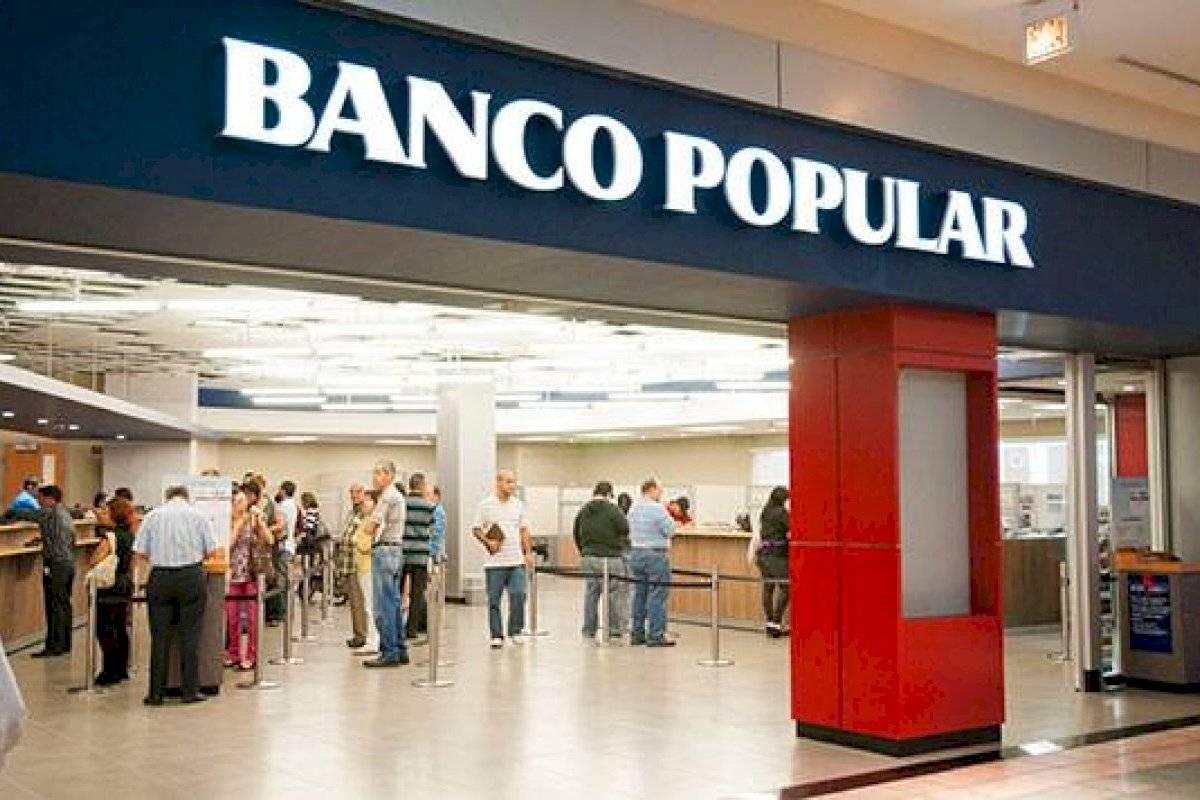 Banco Popular de Puerto Rico reported today that My bank, its digital platform, reached one million monthly active users, an unprecedented figure in Puerto Rico, evidencing Popular’s leadership in offering digital banking on the Island. “Reaching the figure of one million active users in Mi Banco is a It is a great honor for us […]

A breakdown in Evertec’s systems caused Banco Popular and FirstBank services to be intermittent until late today. After 5:30 am, Popular issued a statement notifying that “the service that allows customers to access the Mi Banco mobile application has been restored. In this way, bank customers will be able to see their updated balances, transactions […]

Banco Popular and FirstBank report a breakdown in their systems

popular Bank and FirstBank They confirmed this morning that they are confronting intermittence in their services and are working to solve the breakdowns. In the case of Popular, the financial institution held its service provider responsible Evertec, which “is facing a breakdown, affecting our Mi Banco service, and other services such as ATH Móvil”. “Work […]

On the first day of the effectiveness of the coronavirus pandemic emergency loan program, popular Bank processed around $ 2.6 million in loans, reported the financial institution. In a press release, the institution said that yesterday it disbursed part of the approved loans. “We are committed to helping our clients access these emergency funds as […]

The popular Bank announced on Tuesday a series of measures to minimize visits to branches, including the elimination of charges for the use of ATMs for people who are not customers of this financial institution. In the same way, Popular increased from $ 5,000 to $ 10,000 the limit amount that can be deposited through […] 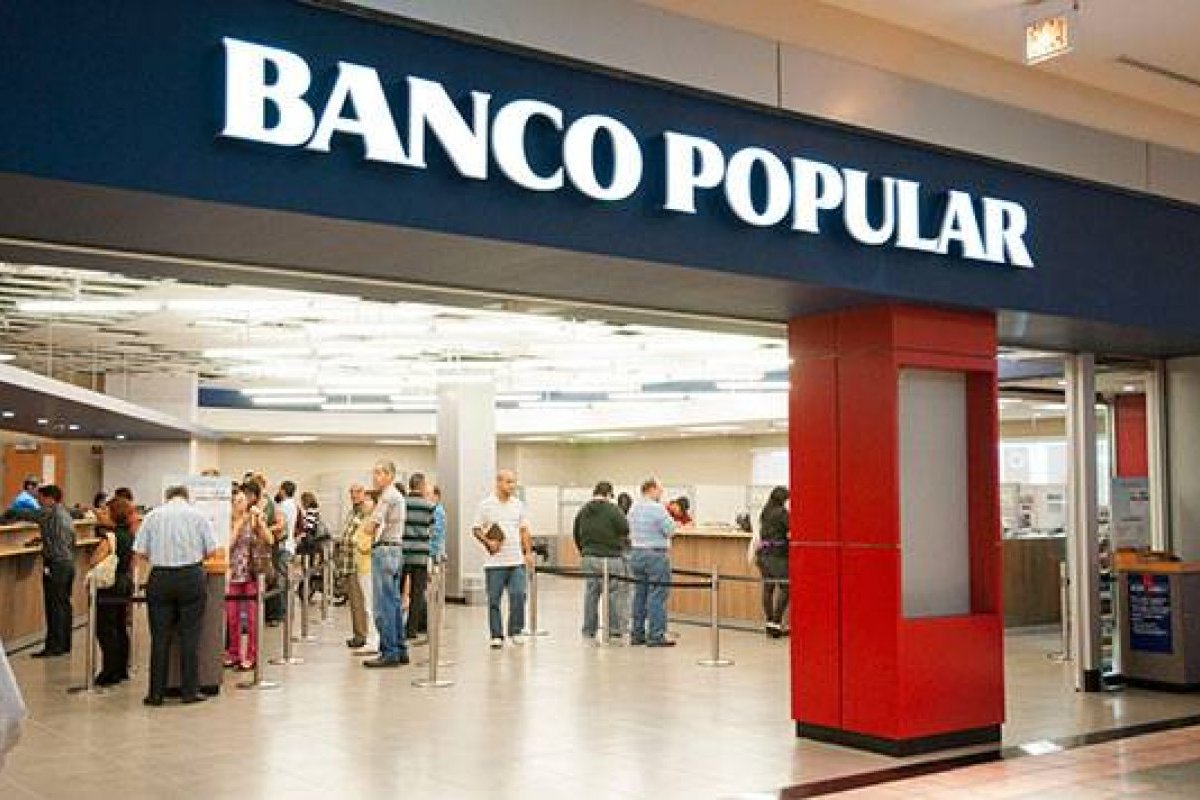 Banco Popular announced that, starting tomorrow, all its branches will be operating until 1:00 p.m. and the AutoBanco until 3:00 p.m. Only five branches will remain closed, these are: San Patricio Mall, Mall of San Juan, Minillas, Peñuelas, Albergue Olímpico and University of Puerto Rico. Any change in operations will be notified through the news […]

Popular and FirstBank close 2019 with earnings

Popular Inc. (Nasdaq: BPOP) closed 2019 with net benefits of $ 671.1 million, or about 8% more than the performance recorded a year earlier, according to the financial conglomerate. Similarly, First Bancorp (NYSE: FBP) concluded 2019, with net revenues of $ 167.4 million, or approximately 15% less than in 2018, but with an agreement to […]

Banks will operate during special hours this Monday holiday

The main banks of Puerto Rico announced that they will operate on special hours this Monday, January 20, when the civil rights activist’s holiday is celebrated Martin Luther King. Popular reported that Monday will open from 8:00 a.m. at 12:00 p.m. the Humacao Este and Vega Alta branches, while they will operate from 9:00 a.m. […]

FirstBank, Oriental, Banco Popular and Santander resume their operations this Wednesday at their respective times, using in many cases their own generation systems in the absence of electrical service. FirstBank reported that its branches, like Money Express, FirstBank Insurance and FirstMortgage mortgage centers will open on Wednesday after finding that their operations did not register […]

popular Bank Y Santander They reported tonight that they will resume operations on Wednesday at their regular schedule after finding that their facilities were not affected with the 6.4 earthquake that shook Puerto Rico this morning. “We have reviewed our facilities to know in what state they have been after the earthquakes that have affected […]