Shooting has occurred in Jerusalem, there are casualties

Israeli police Two civilians were injured, one of whom died in hospital, and two police officers. One terrorist was killed. The Old City of Jerusalem was attacked with firearms. The terrorist was shot. A civilian was killed, four people were wounded. Reported by the local edition NEWSru.co.il. The terrorist attack was reported on Sunday, November […]

Police officers attacked in Cannes A native of Algeria with a knife attacked the police when they were sitting in a car near the building of the commissariat. In Cannes, France, an Algerian man attacked police officers with a knife. About it informs Figaro newspaper on Monday 8 November. A man at about 06:30 attacked […]

Photo: theguardian.com Riots in Belfast Protesters fired firecrackers in the direction of the police. They damaged three cars of law enforcement officers. There are no casualties. In the capital of Northern Ireland, Belfast, there were riots and clashes with the police dissatisfied with the part of the Brexit agreement on Northern Ireland. As a result, […] 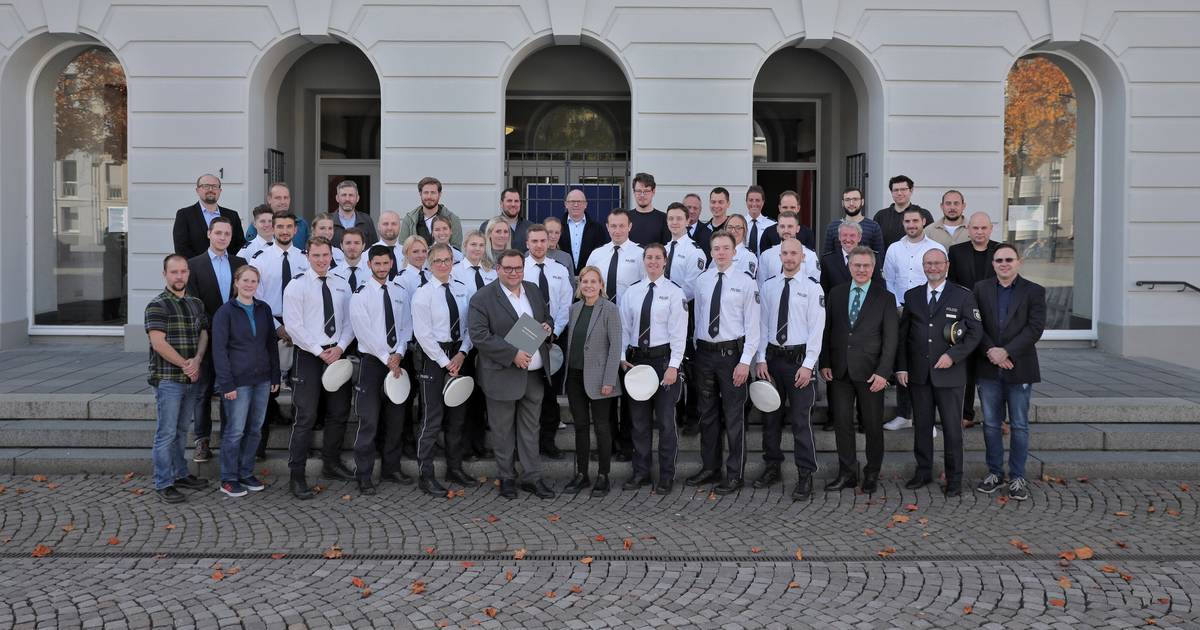 November 2, 2021 at 5:21 pm Ceremony : Why police officers remain a dream job for young people Mayor Meyer and Police President Frücht at the reception of the police, government and administration employees in front of the town hall. Photo: Jochmann, Dirk (dj) Krefeld The first part has now been received in the town […] Burgas police officers tried to help a stranded driver on the busy Todor Alexandrov Blvd. Ivan Ivanov, administrator of the group “Drive in Burgas”, happened to witness a good gesture, “Flagman” writes. “I saw that the car had broken down. I stopped right after it, I went to ask what they needed. A police patrol […]

Фото: AP Photo/Laura Heald Shooting Occurs in US High School There are nearly 1,900 children in high school. Now she is cordoned off by the police, they are looking for the shooter. There was a shooting at Timberview High School in Arlington, Texas, USA. About this with reference to law enforcement officers informs local TV […] 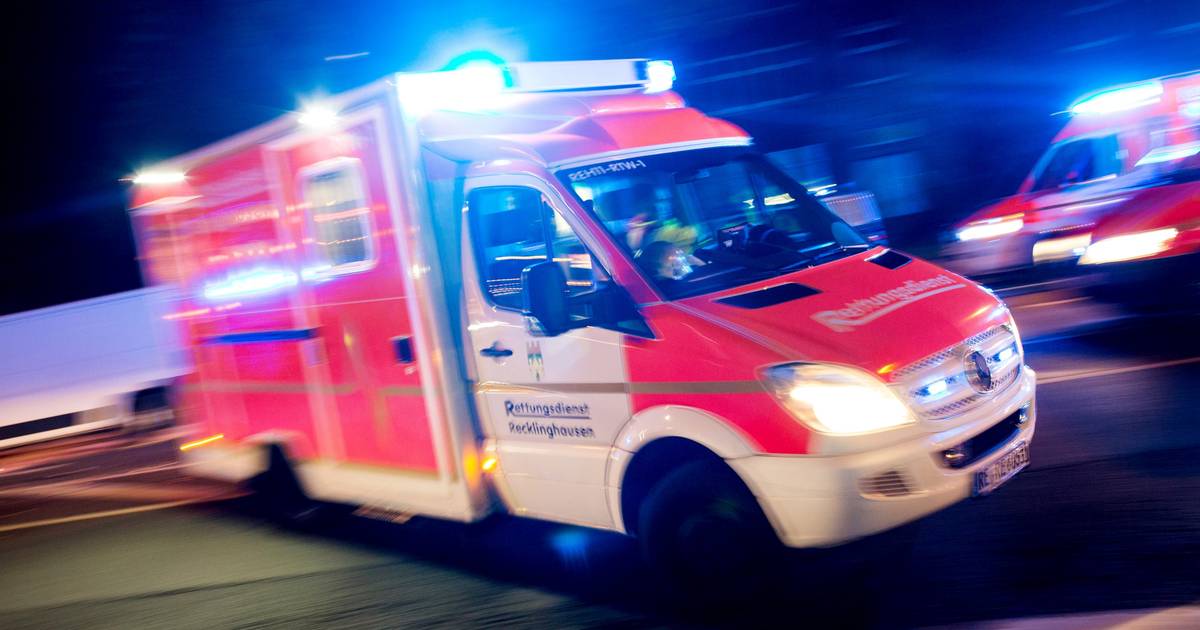 In Chernivtsi, there was a massive brawl under the restaurant

Photo: Mirror of the Week Eight police crews arrived at the scene About 50 people took part in the fight. The police managed to detain several participants in the conflict. In Chernivtsi, on the night of Monday, August 30, a mass brawl took place near the restaurant, in which about 50 people participated. Reported by […]

Photo: Unsplash Crocodile spotted on Arbat Spit Now the territory is guarded by six policemen. Local authorities and law enforcement agencies decide how to catch the animal. On the Arabat Spit, in one of the reservoirs that formed on the site of a former sand quarry, a crocodile was found. It is reported by Ukrinform […] 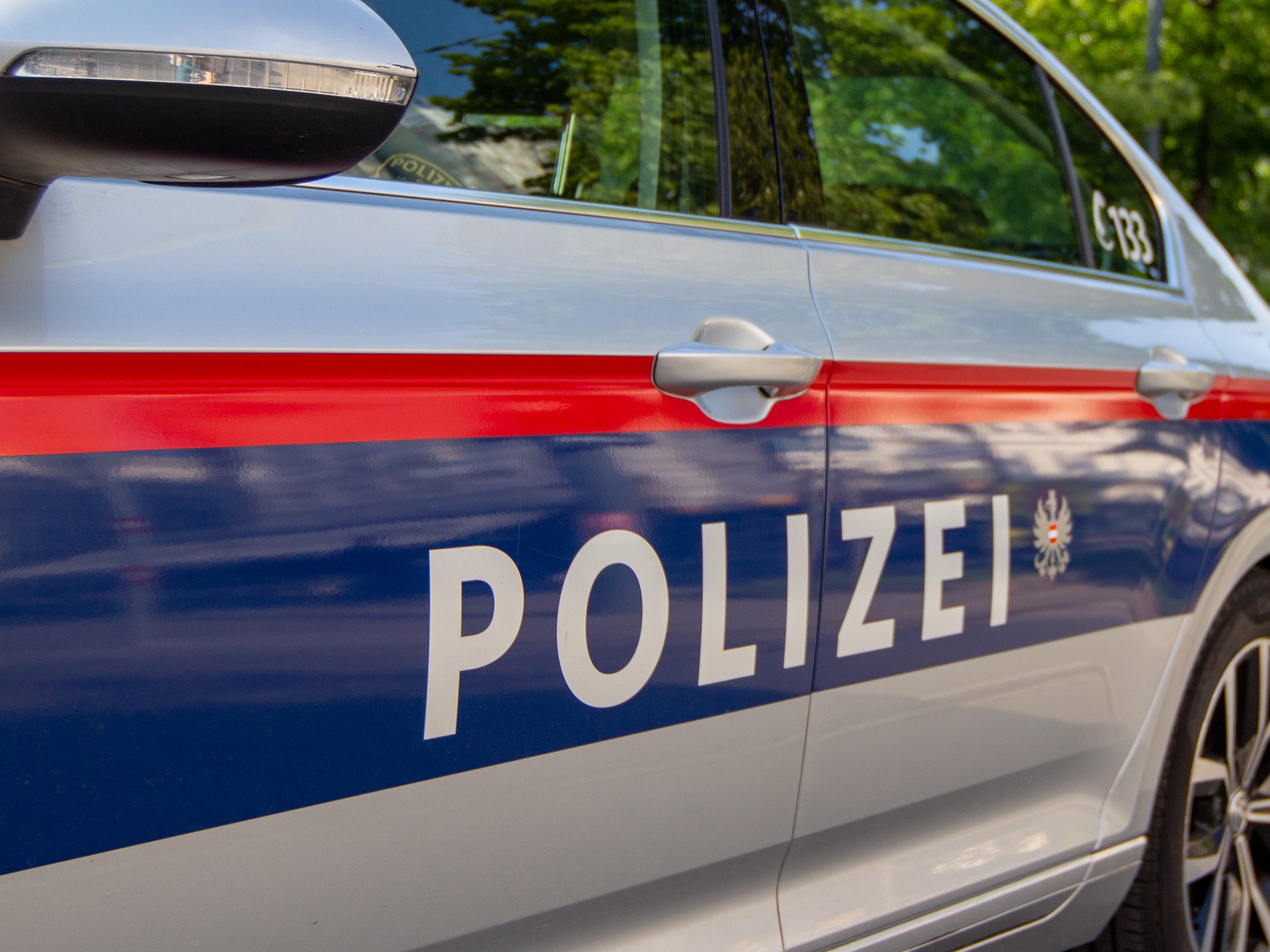