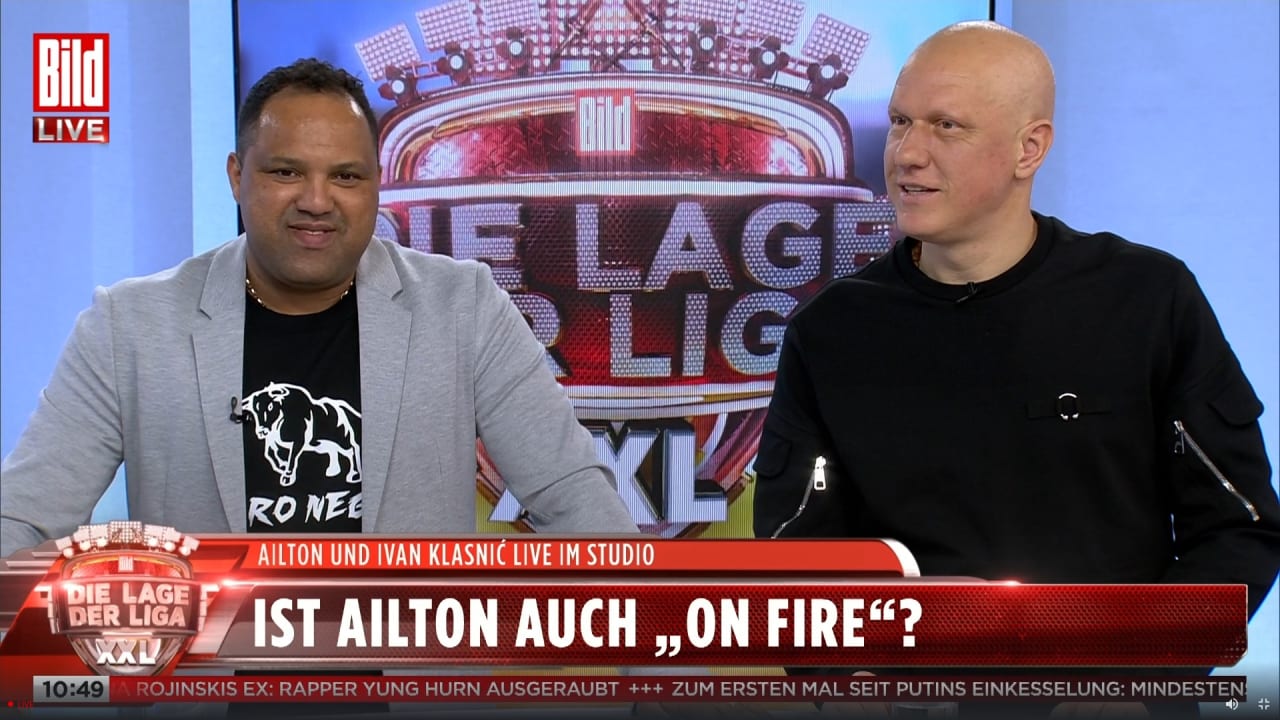 The two know how to celebrate success with Werder! With the ex-Sturm duo Ailton (48) and Ivan Klasnic (41), Bremen brought the championship and the cup to the Weser in 2004. On Sunday, the Werder legends were studio guests on “Die Lage der Liga XXL” on BILD TV, talked shop about the current attackers Marvin […]

Werder Bremen: 34 goals are the best! Only after the break there’s the party – Bundesliga 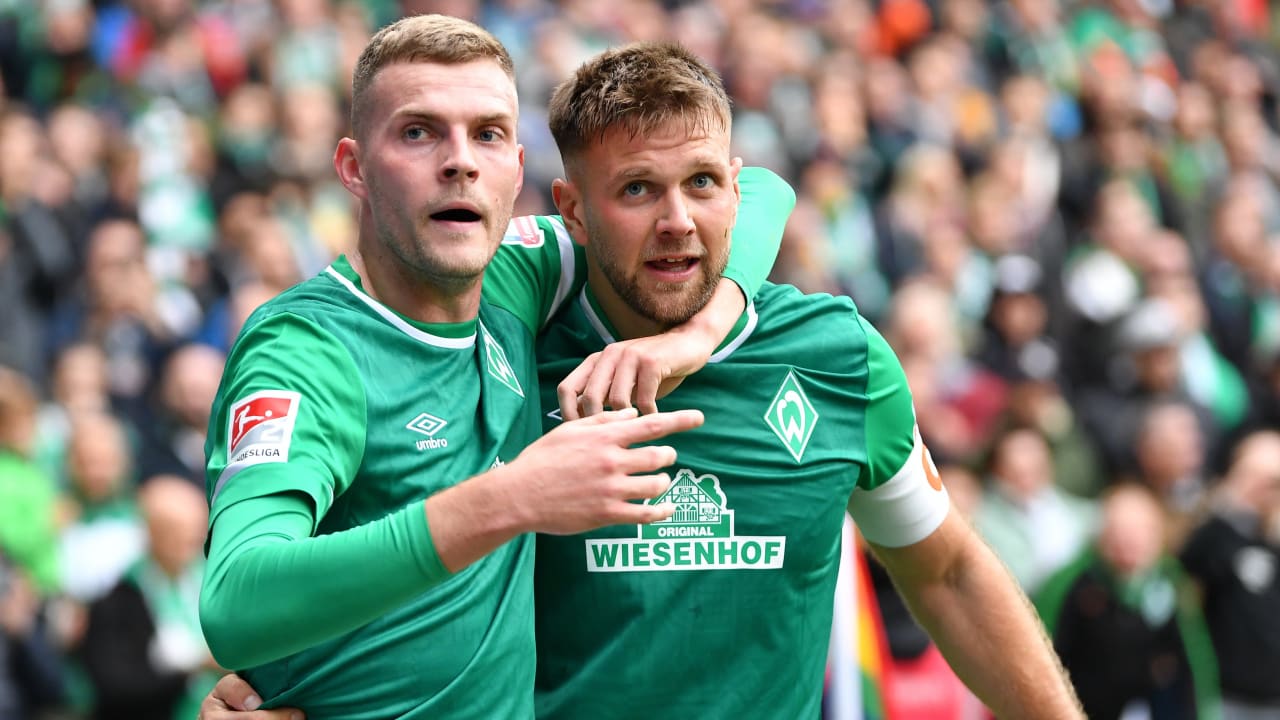 The early bird catches the worm… Thanks to the goal guarantors Marvin Ducksch (27) and Niclas Füllkrug (29) Werder greets from the top of the table. Together they scored more than half of all Werder goals this season. But the self-proclaimed “ugly birds” are in no hurry. Only after the break there’s the Werder party […]