Zelensky arrives in Donbass on a working visit

Photo: president.gov.ua Zelensky arrives in Donbass on a working visit The head of state will visit the positions of the Joint Forces operation and celebrations in Mariupol. President of Ukraine Volodymyr Zelenskyy on Thursday, October 14, arrived on a working visit to Donbass. About it informs press service of the Office of the President. It […]

Photo: Ministry of Defense of Ukraine Since the beginning of the current day, no violations have been recorded The separatists seriously wounded the Ukrainian military the day before. During the day, ten attacks were recorded. Over the past day, separatists in Donbas violated the ceasefire 10 times, one Ukrainian serviceman was wounded. This was announced […] 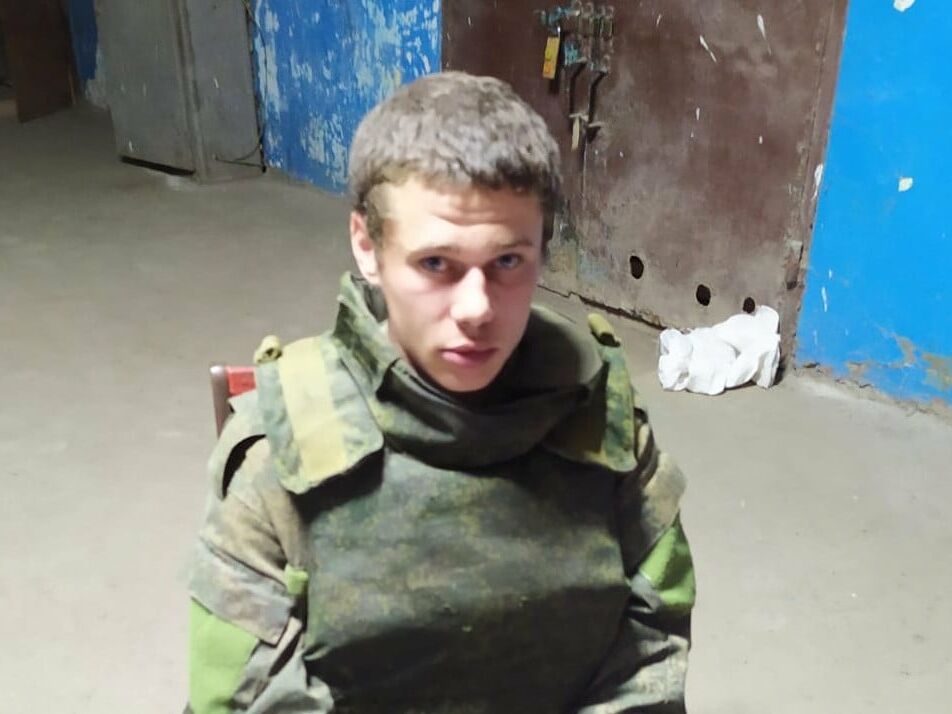 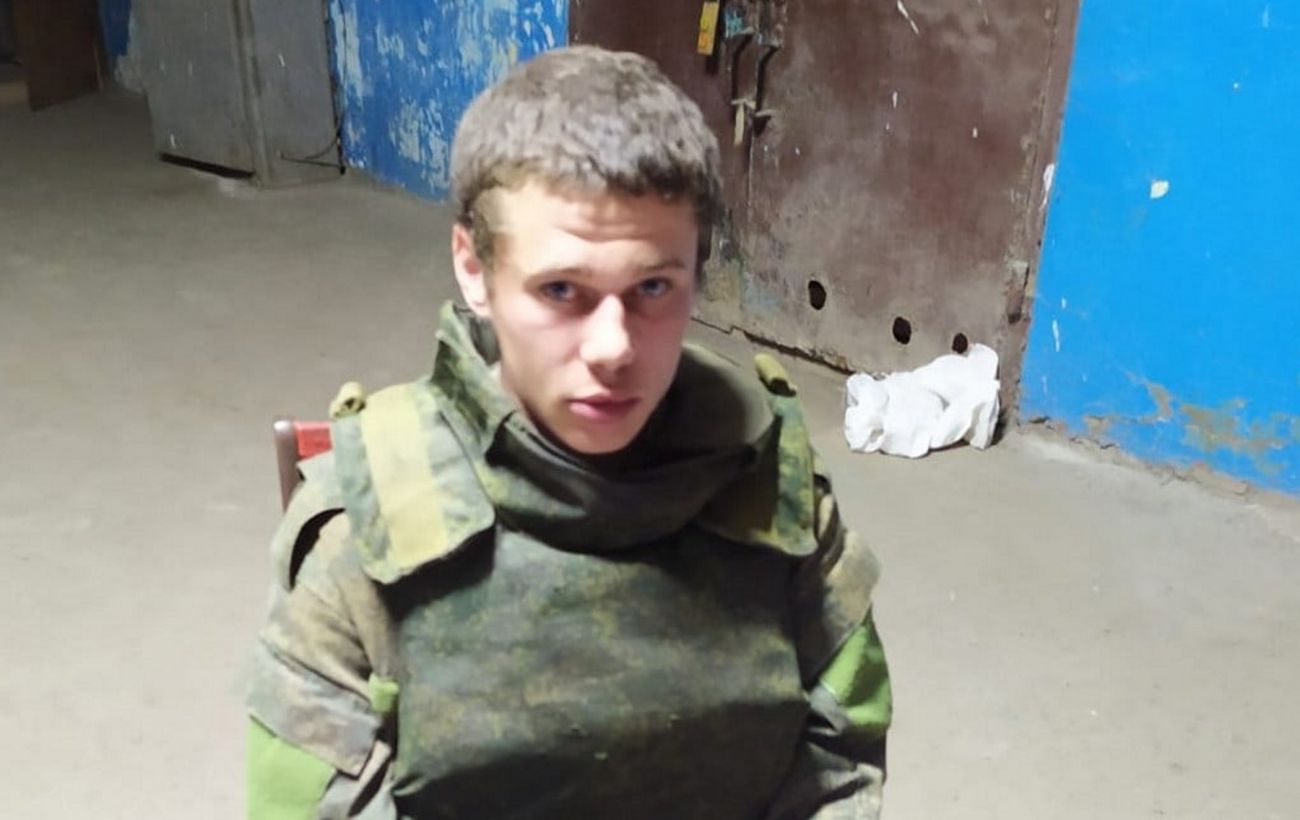 It is noted that the 23-year-old junior sergeant served in the 6th separate motorized rifle regiment, which is based in occupied Kadievka, as a driver. He joined the pro-Russian mercenaries back in 2016, immediately upon reaching adulthood. He was brought to the militants by his own father, who served in a neighboring unit. The guy […]