The possible delisting of the shares of the pharmaceutical company JSC “Olainfarm” does not cause any concerns about the company’s further development plans, Jānis Buks, Chairman of the Board and Juris Bundulis, Chairman of the Council, commented to LETA, commenting on the planned October 14 shareholders’ meeting. “I don’t know anything more about that. However, […] The offered price per share is 9.26 euros, which was calculated within the framework of the already completed mandatory share repurchase offer in accordance with the method specified in the Financial Instruments Market Law. In order to sell Olainfarm shares, shareholders must contact the commercial bank or brokerage company where the securities account is opened […]

Olainfarm Group’s turnover increased by 3.4% in the first quarter

The turnover of the pharmaceutical manufacturer JSC “Olainfarm” in the first quarter of this year was 33.499 million euros, which is 3.4% more than in the corresponding period of 2020, while the group’s profit has increased 2.4 times and was 5.149 million euros, according to the company “Nasdaq Riga”. “We have started the year with […]

Baldere-Sildedze, a member of the Board of Olainfarm, has acquired the right to represent the company separately

Signe Baldere-Sildedze, a member of the board of the drug manufacturer JSC “Olainfarm”, has acquired the right to represent the company separately, according to “Firmas.lv” information. Until now, Baldere-Sildedze had the right to represent the company together with at least two other board members. Chairman of the Board Jerūnas Veitesas and members of the Board […]

For the Olainfarm Group, a nine-month drop in sales results

In the first nine months of 2020, the largest sales volume of the Olainfarm Group was in Latvia, reaching 28,738 thousand euros, which is 232 thousand euros or 1% more than in the same period last year. According to the company, Latvia’s sales account for 32% of the group’s total revenue. In the first nine […]

Due to the spread of Covid-19, it is encouraged to introduce two-week restrictions in Daugavpils and Kuldiga 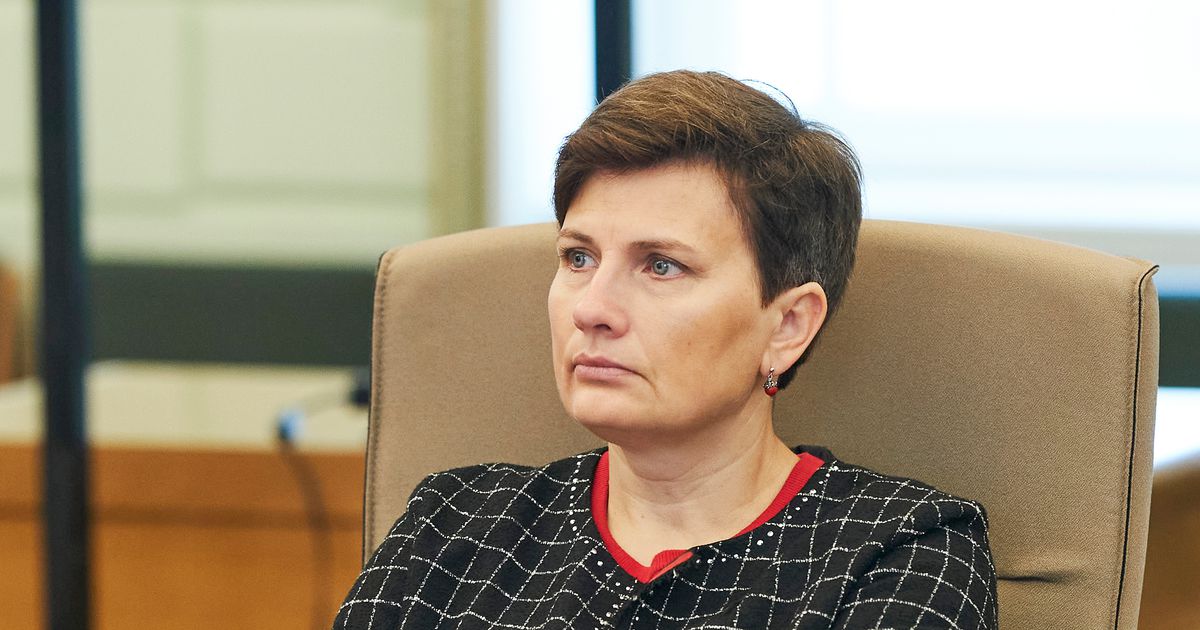 At the extraordinary government meeting on Wednesday, the Minister of Health Ilze Ņķele (AP) informed about the current situation with the spread of Covid-19, There are two large outbreaks of the virus in Latvia – in Daugavpils and Kuldiga, and one smaller one – in Olaine. Analyzing the data on the situation in Daugavpils, Vinkele […] Although the risk of illness is assessed as low for visitors to the store, the SPCC encourages visitors to the store who visited it from 24 August to 29 August to monitor their health. If symptoms of an acute respiratory infection occur, contact your family doctor and have an examination of Covid-19. The epidemiological investigation […]

In the central game of the eighth round of the first league of Latvian football, the footballers of the sports club “Super Nova”, who play at home in Olaine, gave way to the leading team Daugavpils “FC Lokomotiv” and lost the second position in the tournament table, which is now won by Kekava football club […]