JABODETABEK MEDIA – Japanese automotive manufacturers, Toyota introduce Toyota The Corolla Sedan with the Nürburgring badge is on the Thai market and will have several design and suspension upgrades. According to CarScoops on Wednesday, Toyota said that the vehicle will come with a Nürburgring-inspired trim package design car racing, with add-on grille and bumper for […] 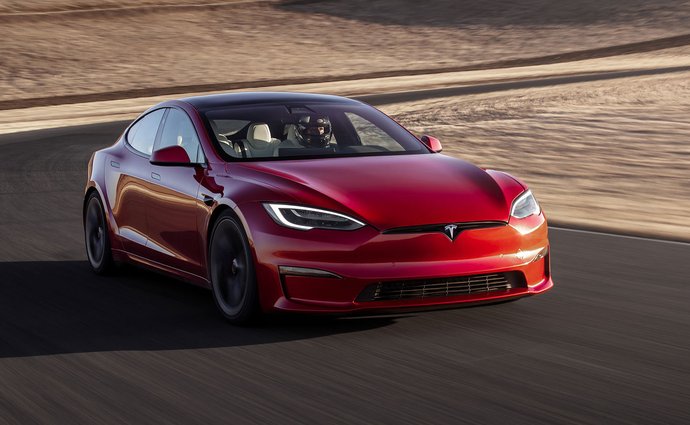 The S Plaid surpassed the Porsche Taycan by less than 12 seconds and set a record for the fastest production electric car. The record-breaking drive of the Tesla Model S Plaid at the famous Nürburgring was first discussed in 2019, when the carmaker was supposed to set a time of around 7 minutes and 23 […] 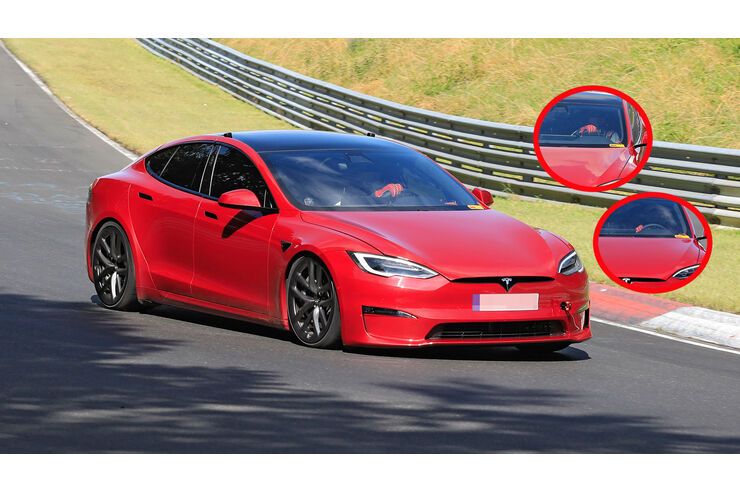 Tesla is back at the Nürburgring and is testing the Tesla Model S Plaid in a modified version for the racetrack. We remember: In 2019, Tesla tested various Model S plaid prototypes in the green hell for several weeks. The mission back then: to set a lap record for four-door fully electric sports cars. The […]

The flood swept the races! The state of emergency slowed down the colossi 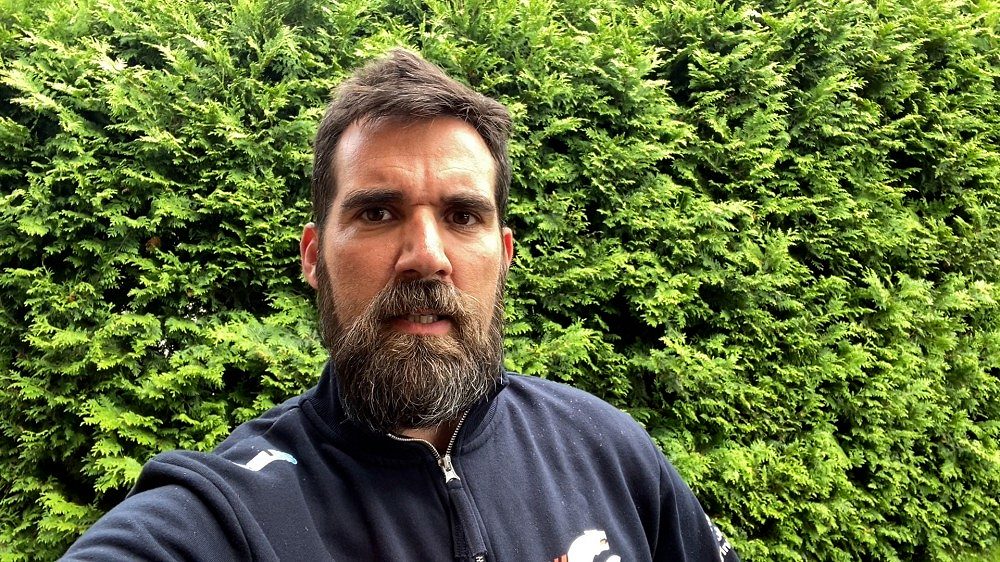 The flood canceled the tractor races at the Nürburgring Buggyra Heavy rains and floods, which occur once a generation, have hit the federal state of Rhineland-Palatinate, where the Nürburgring is located. The area and the people have been severely affected and rescue services are constantly working to save lives. A state of emergency has been […] 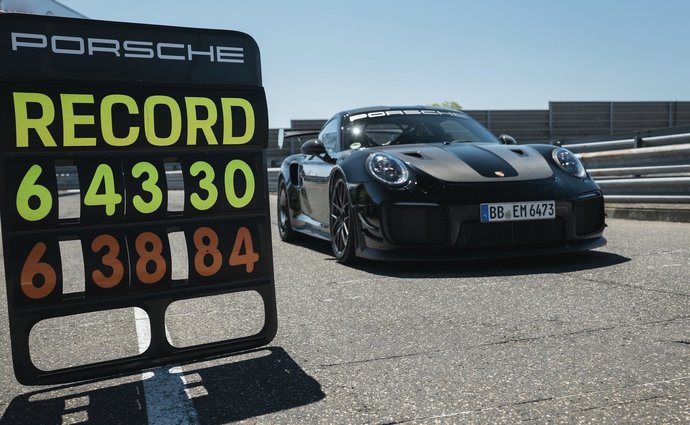 After setting a new record among SUVs, Porsche also achieved success in the road car section. However, it was not a fully production car. Porsche boasted breaking another record at the famous Nürburgring. Following the recent setting of a new SUV record by the unnamed top version of the Cayenne Coupé, a new Porsche 911 […]

The “Queen of the Nürburgring” died. The German competitor succumbed to a malignant disease 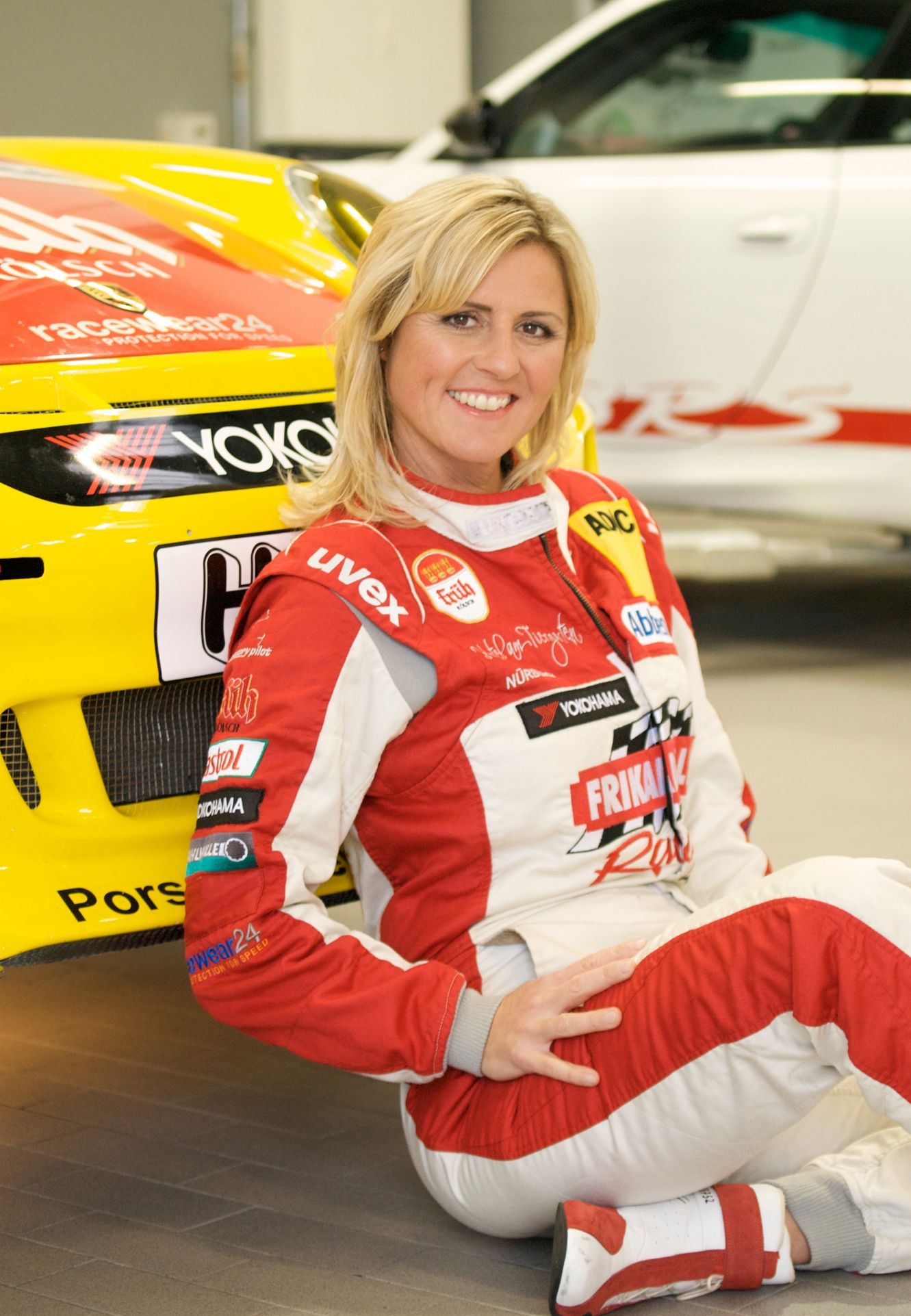 German car racer and Top Gear host Sabine Schmitz died of cancer at the age of 51. She became famous for winning twice on the German Nürburgring circuit, where one of the most demanding races in the world takes place, writes BBC News. Nicknamed the “Queen of the Nürburgring” thanks to her winnings in 1996 […] 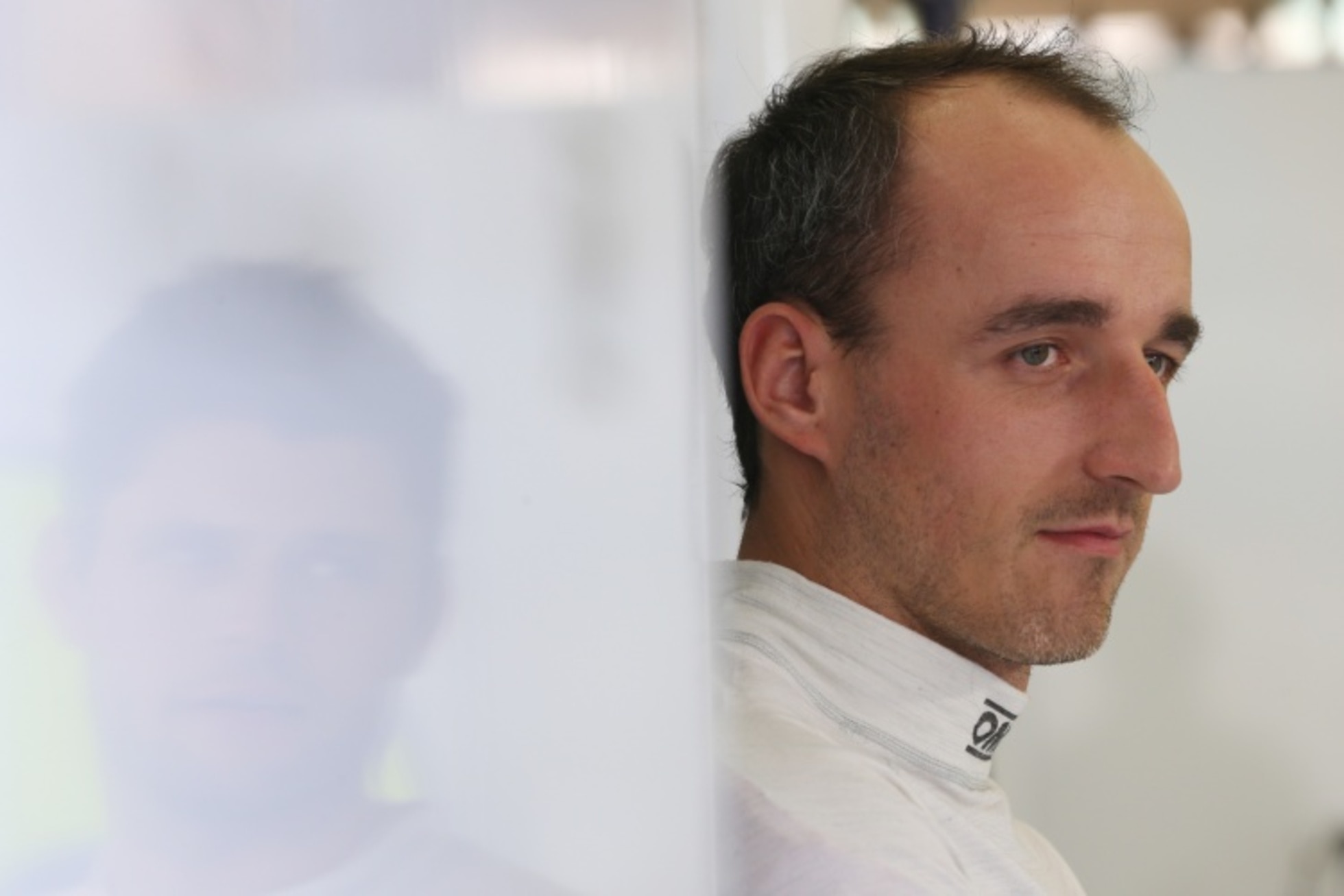 Former Formula 1 driver Robert Kubica joins High Class Racing and competes in the Daytona 24 Hours together with Ferdinand Habsburg and the two Danes Anders Fjordbach and Dennis Andersen. Robert Kubica is finally about to make his LMP racing debut. The Pole will compete in the upcoming 24h of Daytona (January 30th / 31st). […] 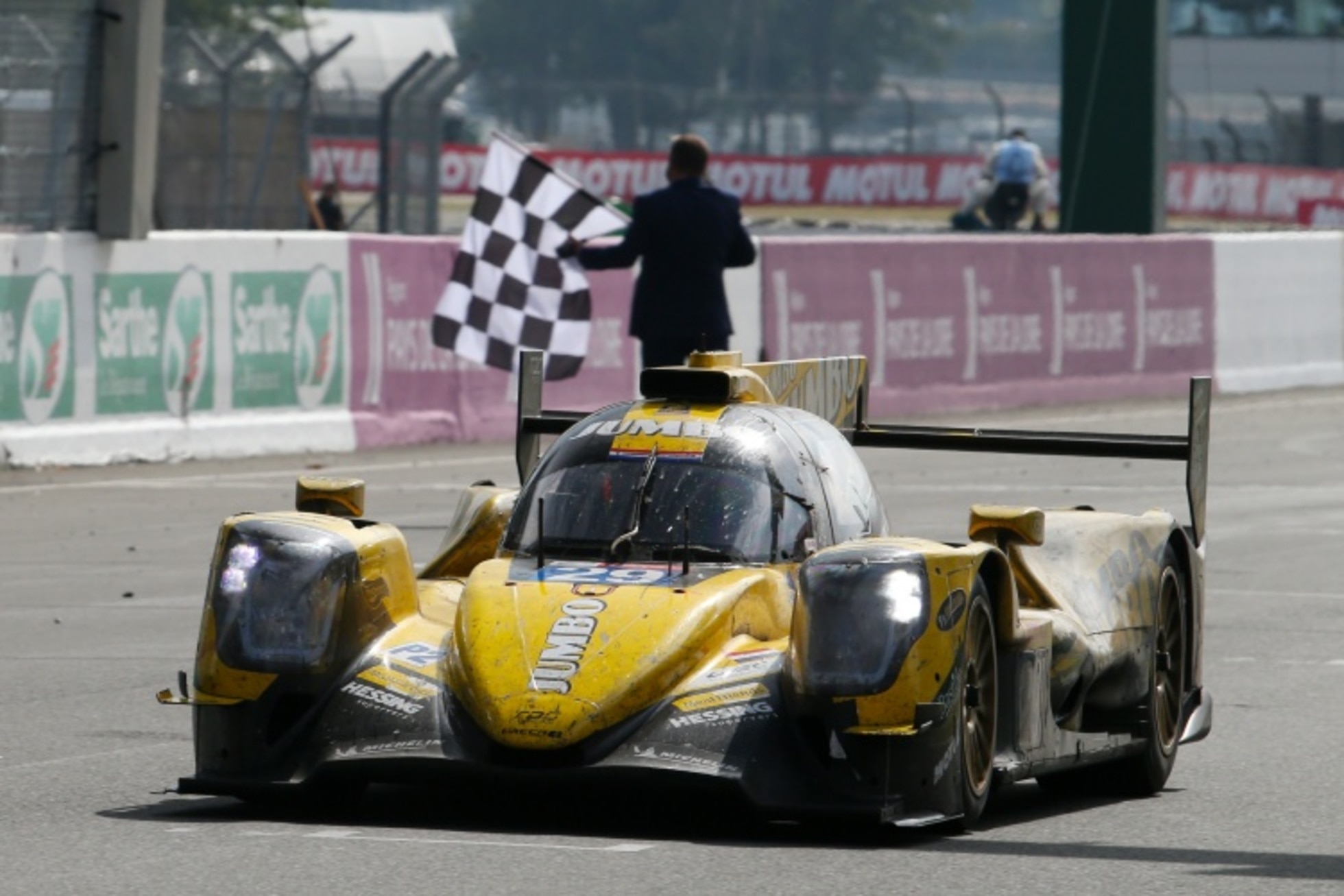 The British racing team TF Sport will field an Aston Martin Vantage GT3 at the start of the American IMSA series. Racing Team Nederland is also present in Florida and brings an Oreca LMP2. The next good news for the IMSA series: The field for the season opener of the American sports car championship continues […]

This is the new fastest production car on the North Loop. Mercedes surpassed Lamborghini

Hamilton will start second behind the Schumacher record 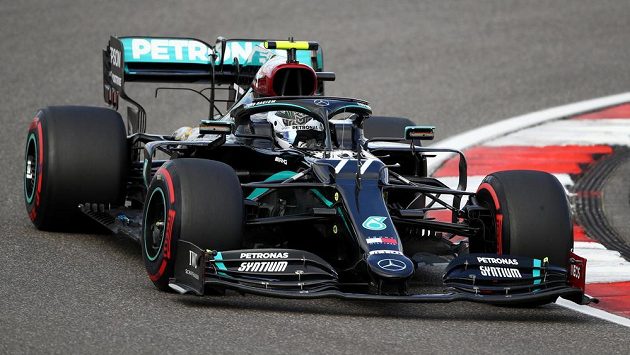 Valtteri Bottas on the track during the qualification at the Nürburgring. Bryn Lennon, Reuters Max Verstappen from the Red Bull stable and Charles Leclerc from Ferrari will start from the second row. Ferrari co-driver Sebastian Vettel did not fit into the last part of the qualification for the ten fastest for the seventh time. The […]