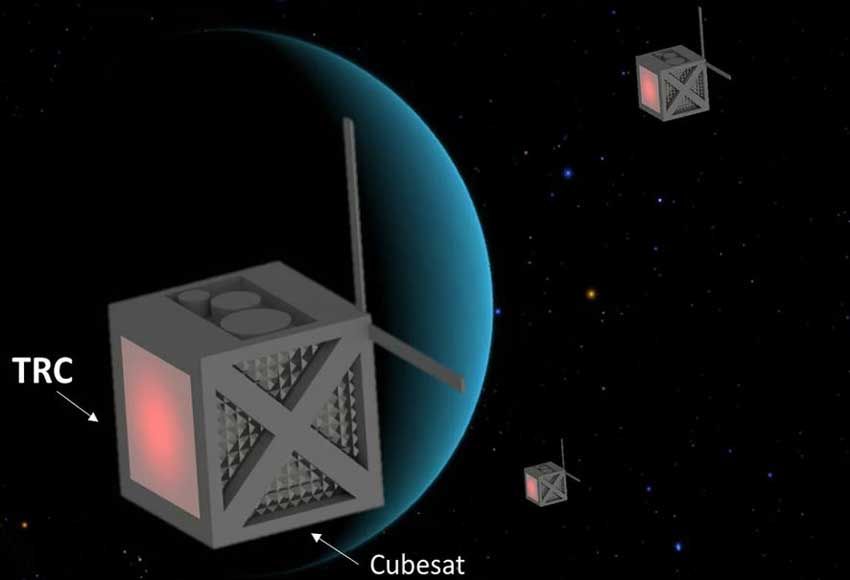 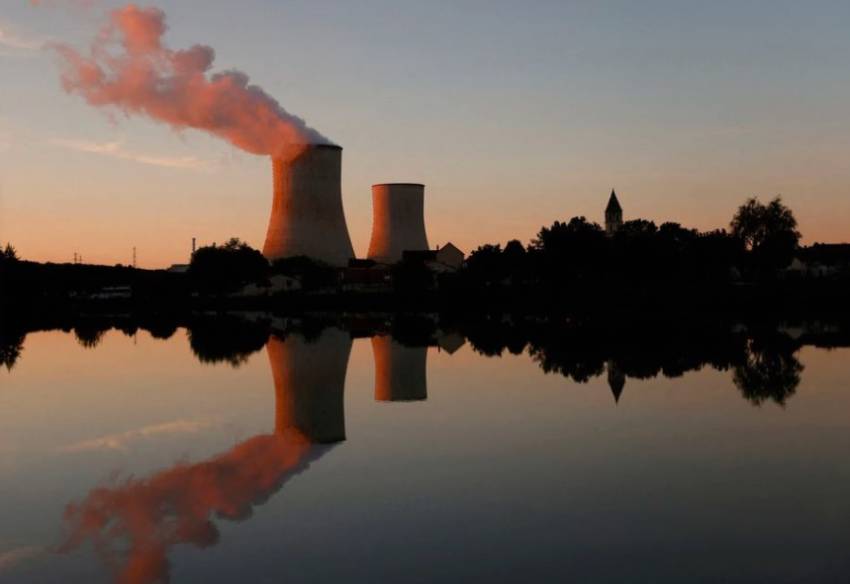 loading… Smoke rises from a chimney at a nuclear power plant in France. Photo/REUTERS PARIS – French President Emmanuel Macron announced the government would support the construction of six new nuclear reactors across the country. The first nuclear reactor will be operational by 2035, according to Macron. “We must continue the great adventure of civilian […]