CRI-2002: With his future in the mirror, Sall mortgages the Association 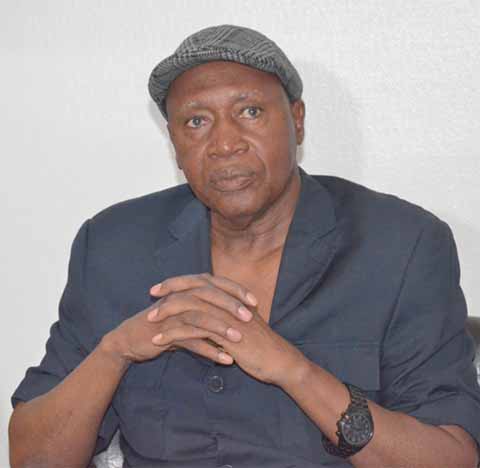 Dr Abdoulaye Sall Twelfth (12th) article of the year 2021 and 33th in total since January 2019, it is about exposing with exactitude the attitude of Sall who acts and activates for himself and his family. Afraid of the idea of ​​relapsing into oblivion and discrediting, staying at all costs as President of Cri-2002 is […]

Bamako / Flood: ” VIP mothers ” to the aid of the Sotuba cemetery

Last Tuesday, heavy rains caused flooding in several districts of Bamako. Several places were flooded including the cemetery of Sotuba. Several damages were caused but the help was not lacking. The flood ravaged much of the Sotuba cemetery. Some graves have collapsed. They were totally flooded with water the whole week. To save this situation, […]

Mali: the synergy of the education unions triggers a series of strikes from Monday 09 August 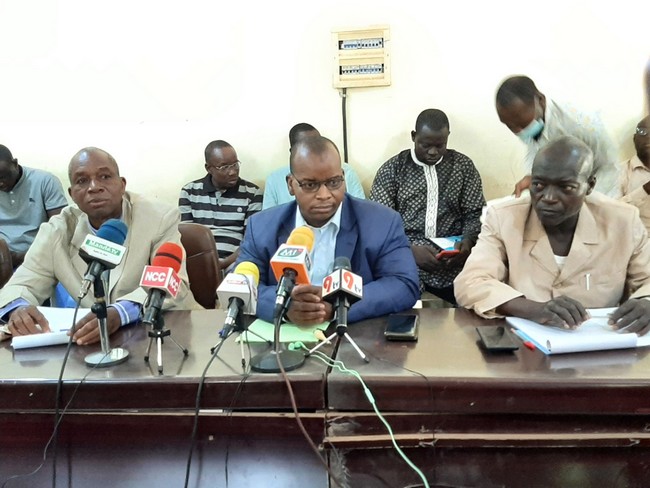 In a strike notice tabled on Monday July 26 on the government table, the synergy of the Education unions signatories of October 15, 2016 decides to observe a strike of 288 hours from Monday August 09. Synergy requires the immediate application of article 39 of the Law on the special status of teaching staff. Which […] 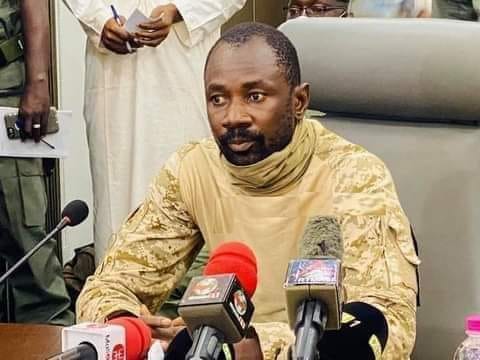 The authorities have alerted to the presence of bird flu in Mali since April 26. Dr. Damen Keita Tèze, veterinarian at the Veterinary Space, explains what bird flu is and how it threatens humans. Mali Tribune: What is bird flu? Dr. Ladies Keita Tèze : Avian influenza is an infection caused by influenza viruses of […] 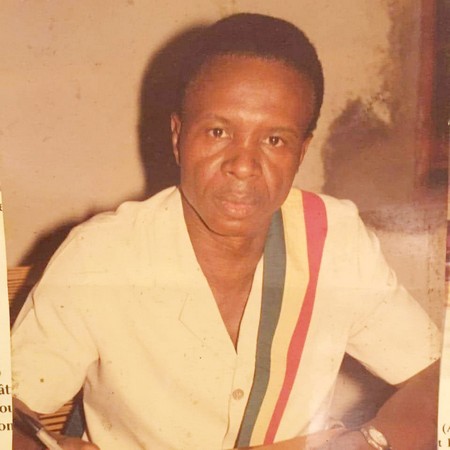 Mamadou keita A week after his death, the former player of the Stade Malien in Bamako and former executive of the Railways, Mamadou Kéita dit L’Assurance, was buried on Friday April 23 in the Hamdallaye cemetery. During the funeral ceremony, several tributes were paid to the man by the officials of his heart club (Stade […]

Who will be my future candidate, or even future president for “Mali Koura”? 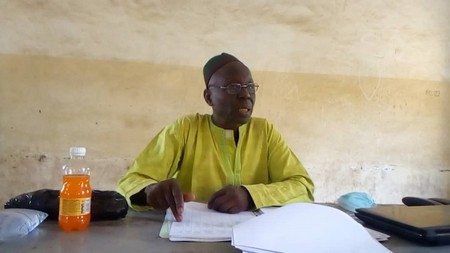 Boureima Sory GUINDO I am Malian living in Mali and I am a member of civil society. As such, I am pleased to share here my ideas in relation to the vital issues of the country, including the choice in 2022, of the future or the future post-transition President. What cardinal criteria have I established […]

Choguel K. Maïga during the General Assembly of M5-RFP last weekend in Bamako: “Get ready, the fight starts again from today” 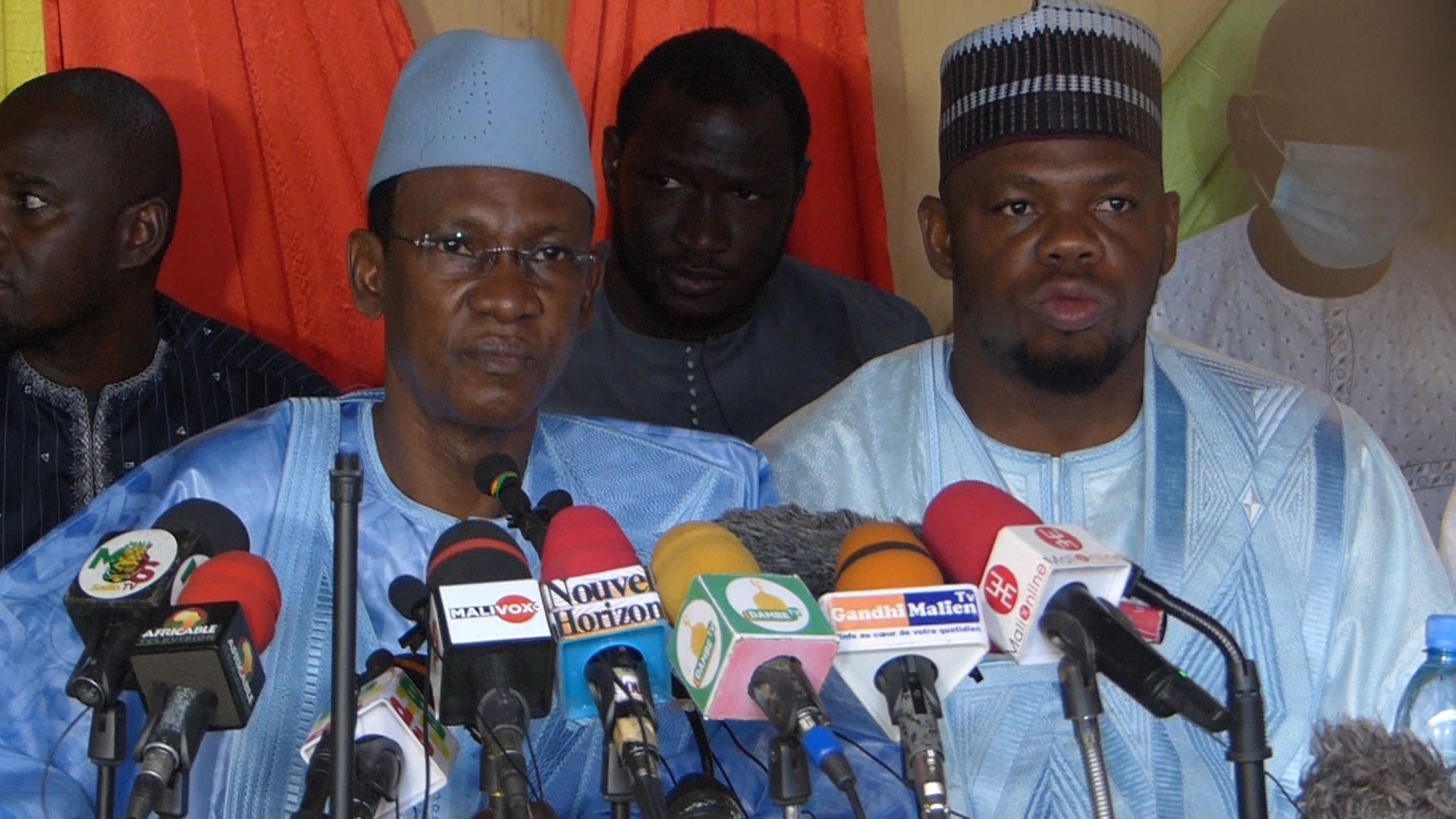 Choguel Kokalla MAIGA, M5-RFP The Mouvement du 5 Juin-Rassemblement des Forces Patriotiques (M5-RFP) held, on Saturday March 6, 2021, at the Maison des Aînés de Bamako, a general assembly to collect proposals from the base in order to undertake actions for the “Rectification” of the Transition in progress since September 2020. During this general assembly, […]