As the Deputy Prime Minister of the Russian Federation Alexander Novak said, Nord Stream-2 has been completed. “Now start-up and adjustment works are underway and the pipe is being filled with the required technological amount of gas. And I believe that it will be ready for operation in the coming days, in order to launch […] 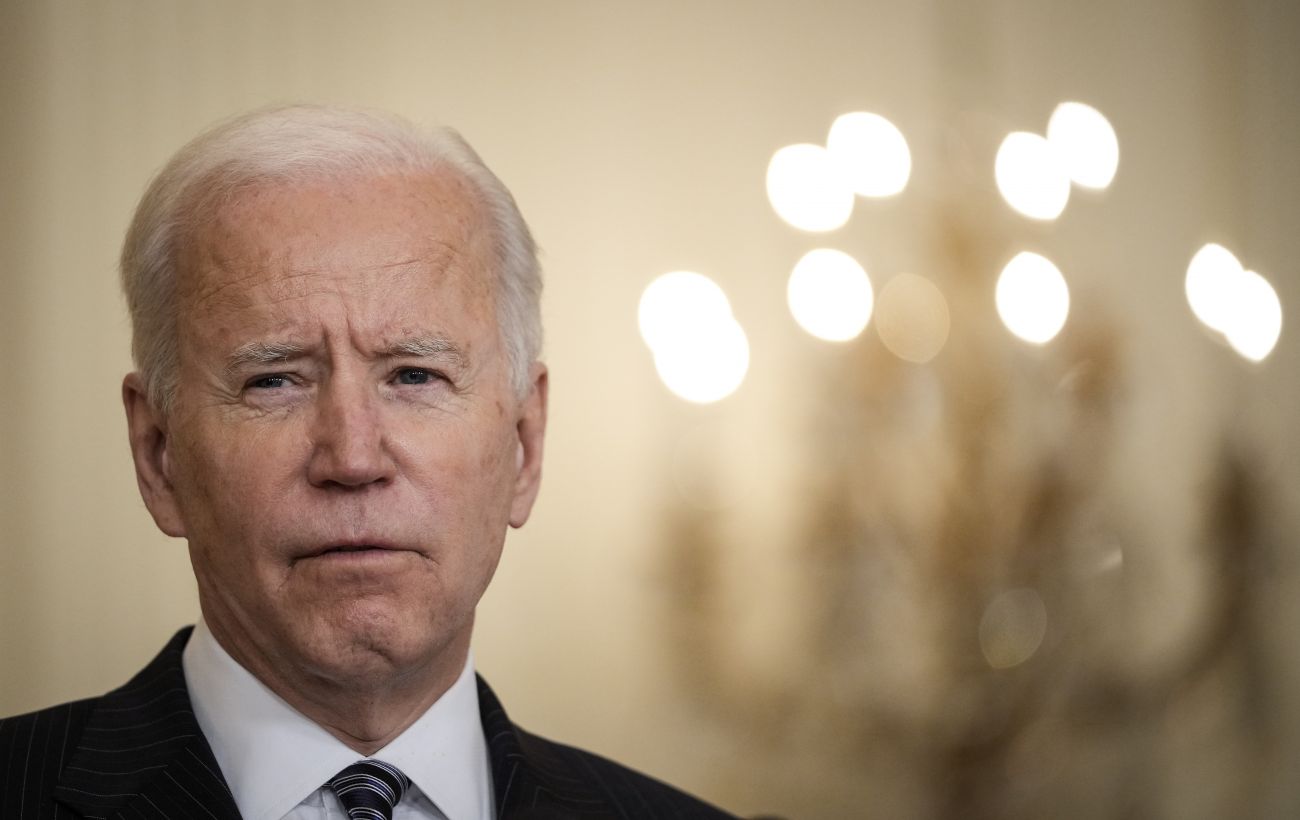 The publication writes that the Biden administration does not intend to impose sanctions, as Congress and Republican Senator Ted Cruz are seeking. In particular, Cruz is delaying the approval of seven American ambassadors and thus is trying to achieve the introduction of measures against Nord Stream 2. Politico, citing two sources, notes that the White […]

Putin calls for stabilization of the gas market

Russian President Vladimir Putin on Wednesday called for stabilization in the natural gas market at a time when critics in Europe are blaming Moscow for soaring gas prices. Speaking at the Moscow Energy Forum, Putin said that “it is very important to propose a long-term mechanism to stabilize the energy market in this difficult situation.” […] 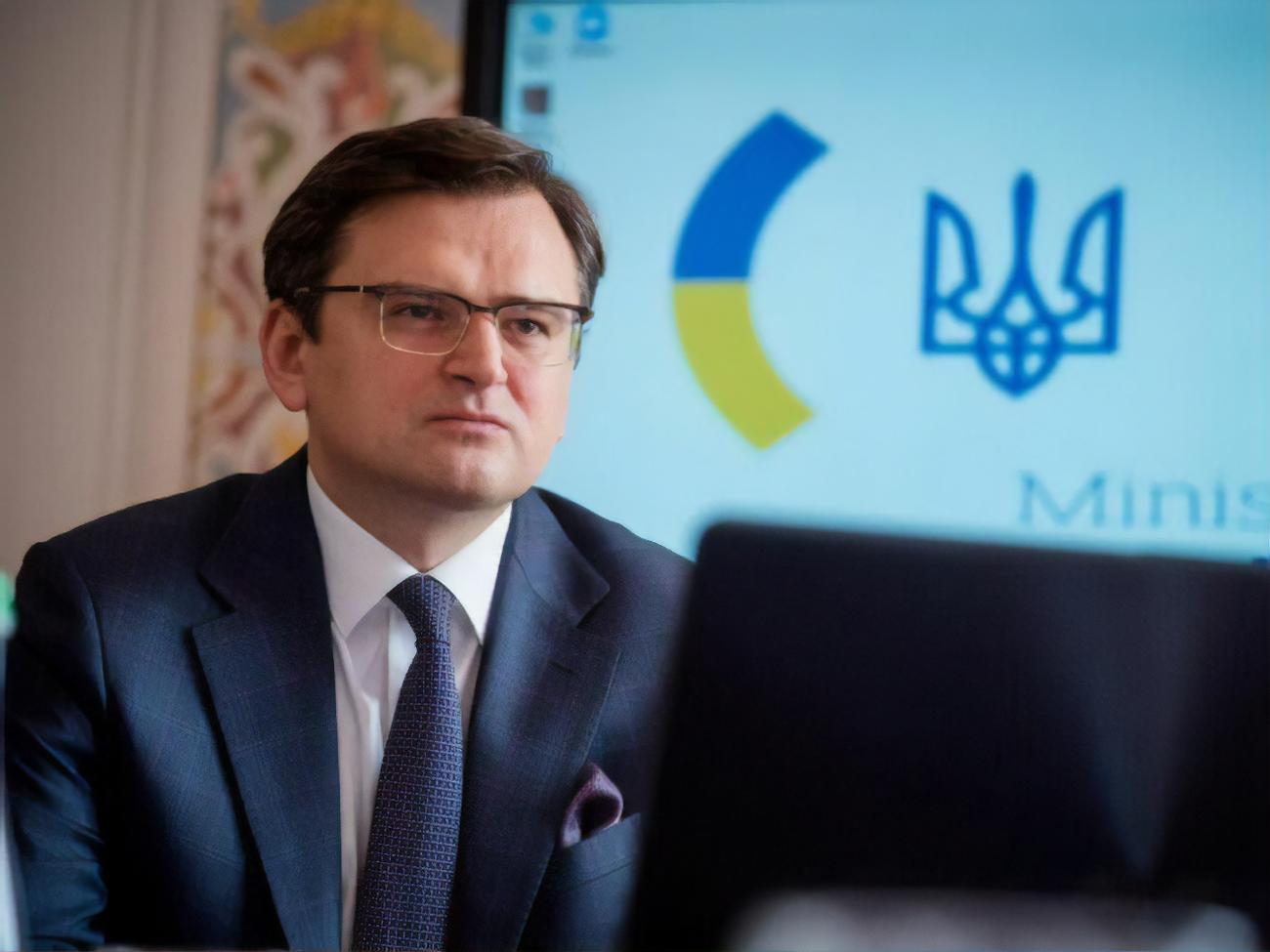 He recalled that work is now underway to try organize a summit of leaders of countries, which Angela Merkel is ready to hold while still in the status of German Chancellor. Kuleba noted that during the meeting of the UN General Assembly, his German and French colleagues Heiko Maas and Jean-Yves Le Drian wanted to […] 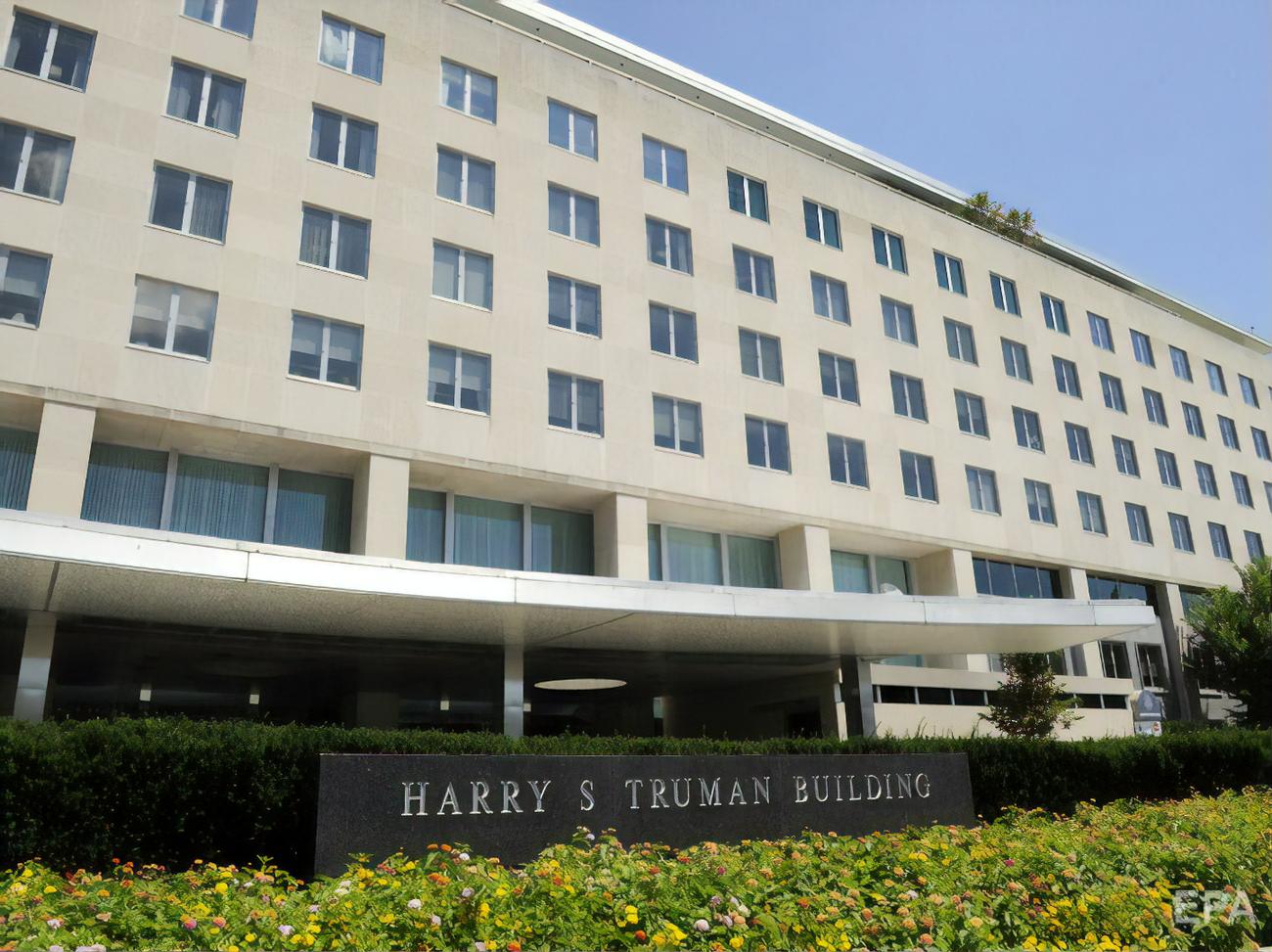 “Our policy, as we very clearly stated, including in the context of the announcement of a joint statement with Germany a few months ago, is that we continue to oppose this pipeline. We still believe that this is a geopolitical project of the Russian Federation. And we will continue to apply the law is in […] 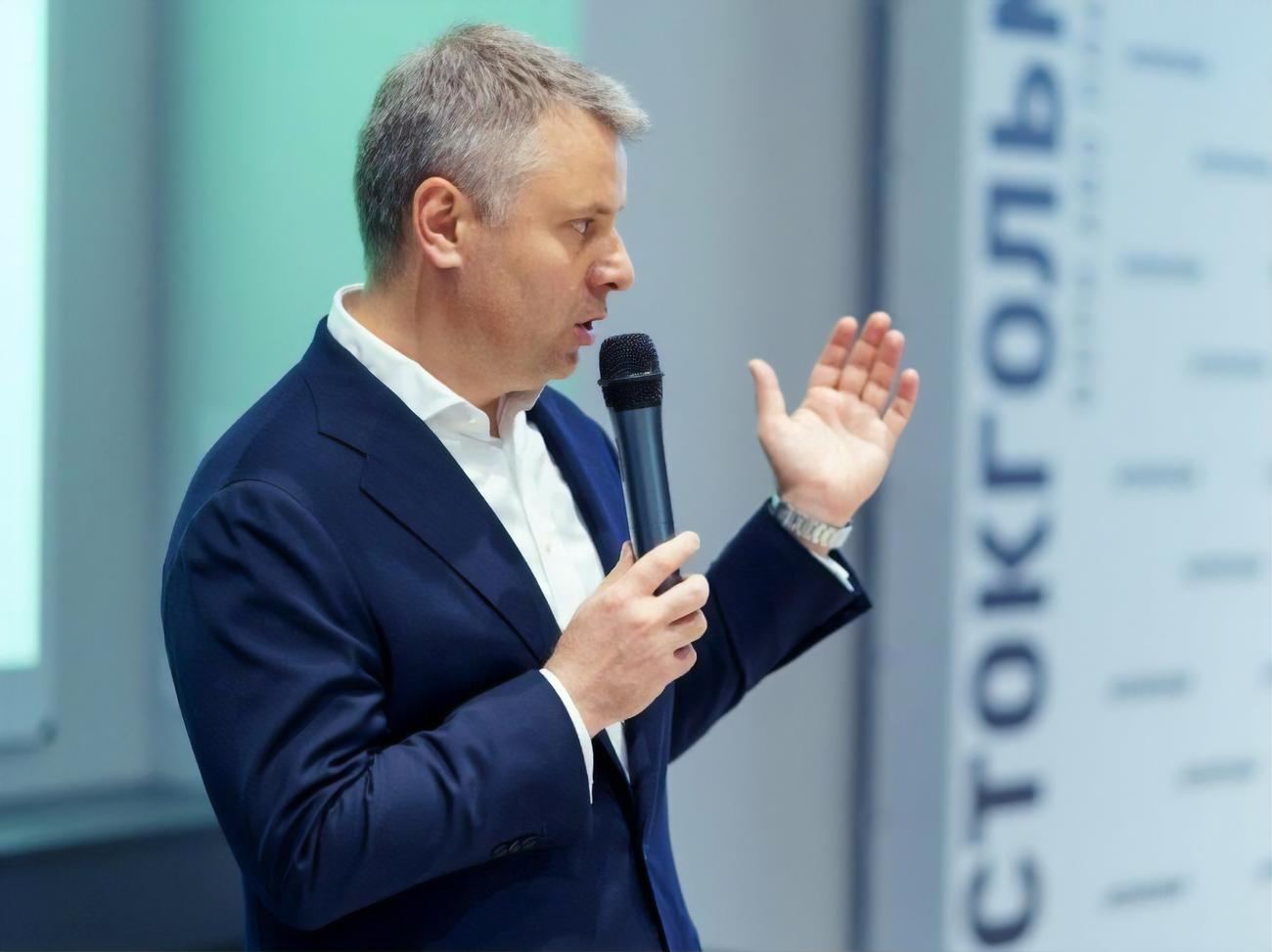 He noted that Gazprom stopped the transit of gas through Ukraine to Hungary, despite the booked capacity until September 30, 2022. The Russian gas monopoly has such a right under the contract, but at the same time must pay for these capacities, Vitrenko specified. “This is a demonstration of what will happen after the launch […]

Gazprom must get rid of monopoly position in Europe – Zerkal / GORDON 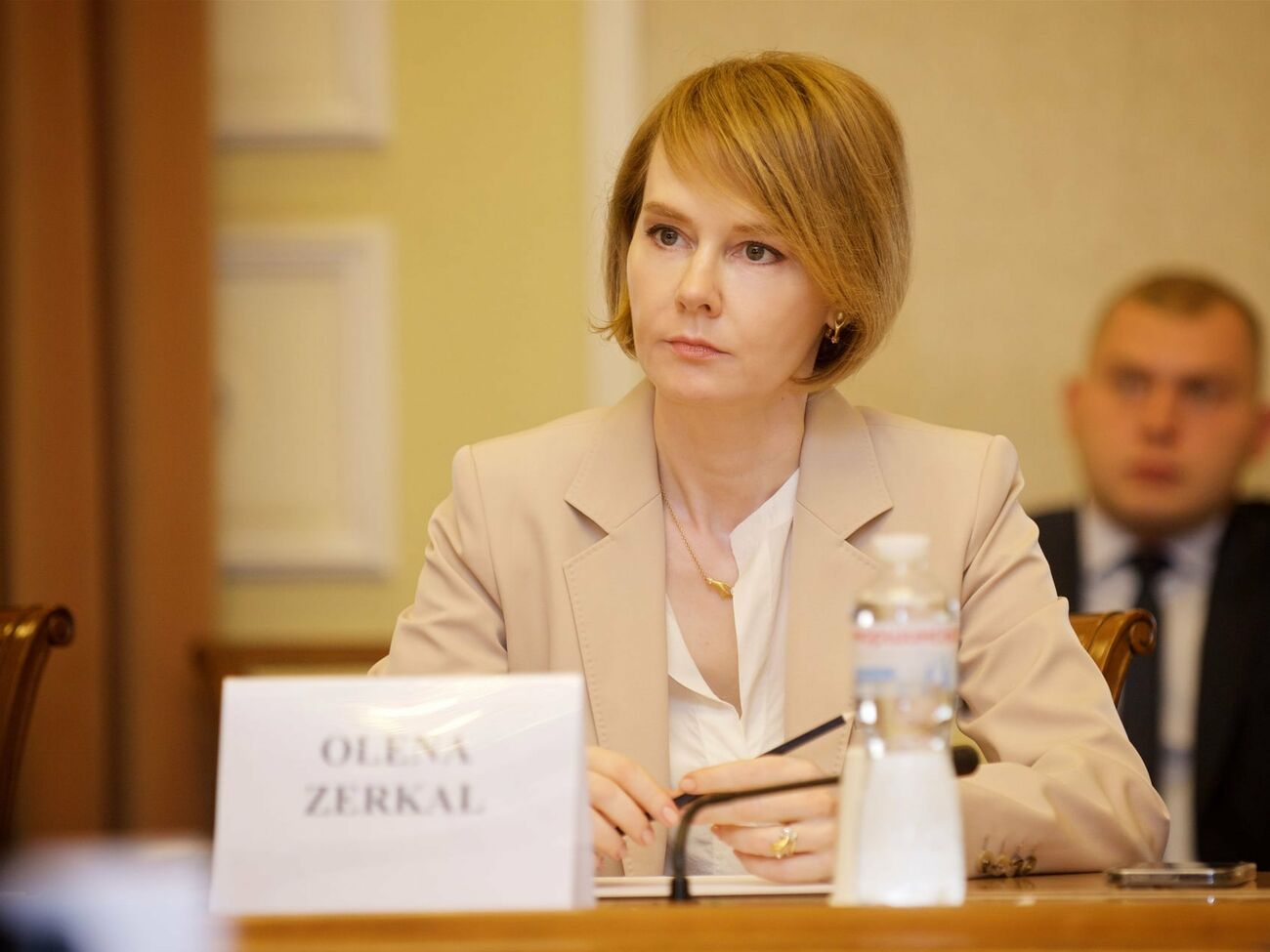 “It provides that the pipeline cannot be in the same hands as gas production. That is, Gazprom must get rid of its monopoly position. And this is the main requirement of European legislation. That is why Naftogaz went through the unbundling process. Sergei Makogon, who heads the Gas Transportation System Operator. He is the head […] “We really discussed energy relations, issues related to Nord Stream 2. I made it clear once again that our task is to maintain Ukraine’s status as a transit partner (gas – ed.),” Merkel said. According to her, the agreement between Germany and the United States is aimed precisely at preventing Ukraine from leaving the list […] 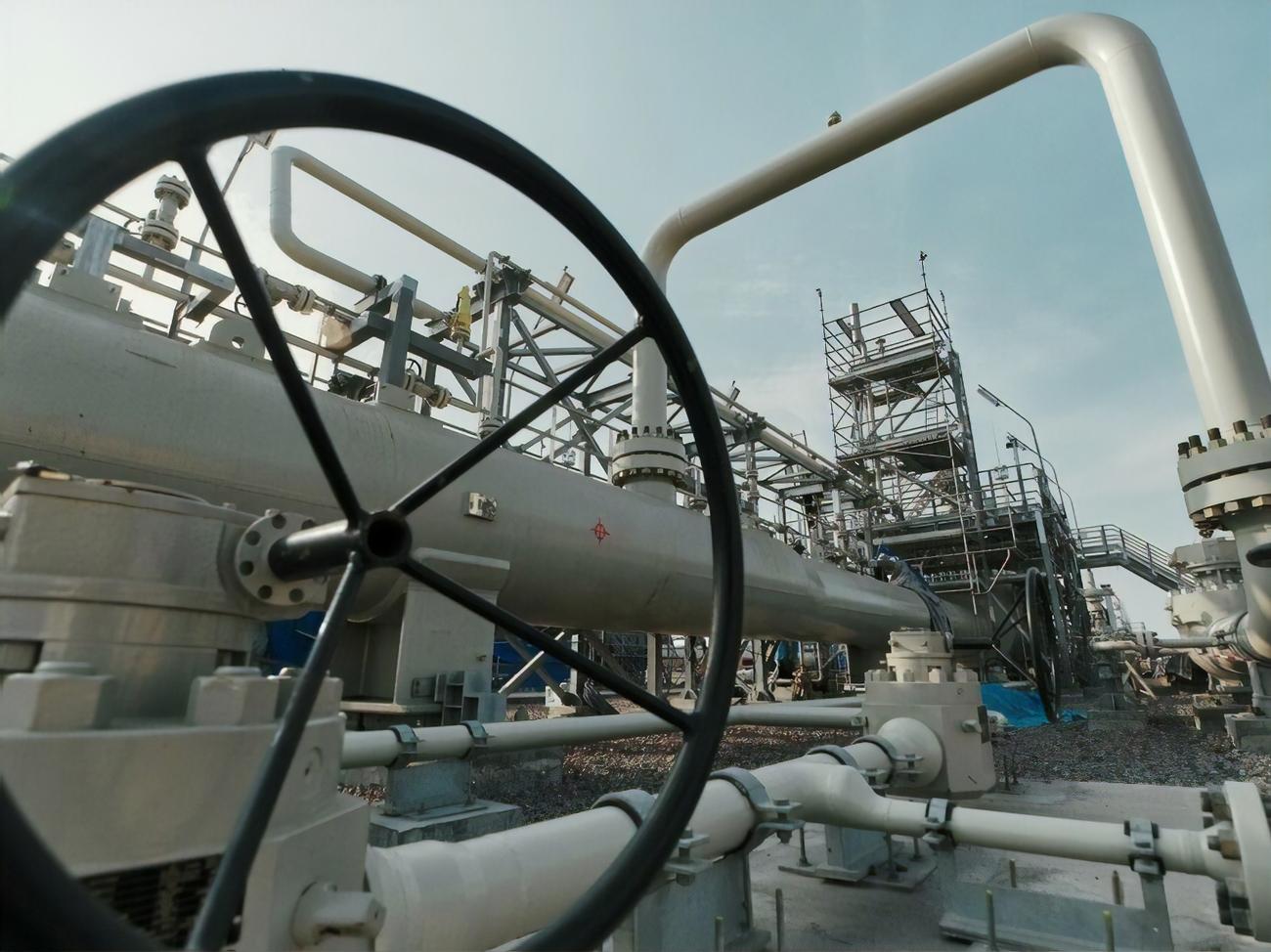 Nord Stream 2 is supposed to link Russia with Germany along the bottom of the Baltic Sea. The Nord Stream 2 AG gas pipeline operator in July 2021 noted that Nord Stream 2 is 99% complete… According to Bloomberg, laying of “Nord Stream – 2” can be completed by September 12. The authorities of Ukraine, […]