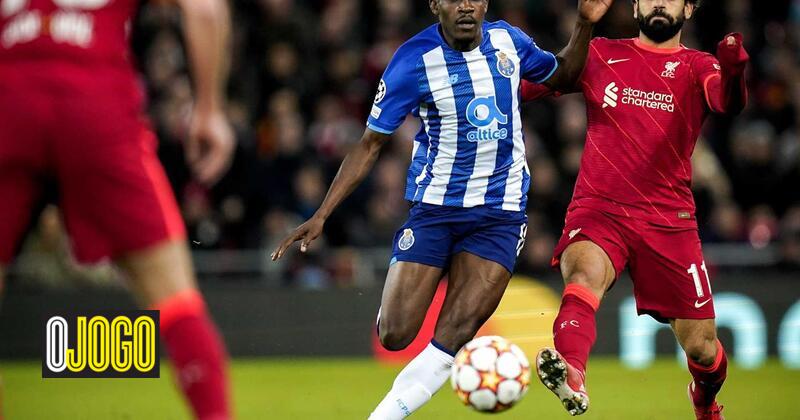 . Photography: EPA Redaction 24 November 2021 at 22:06 Topics FC Porto benefited from the 1-0 defeat suffered by Atlético de Madrid against AC Milan to remain in second place in the pool, with five points, FC Porto lost 2-0 at Liverpool stadium, in the fifth round of Group B of the Football Champions League, […] 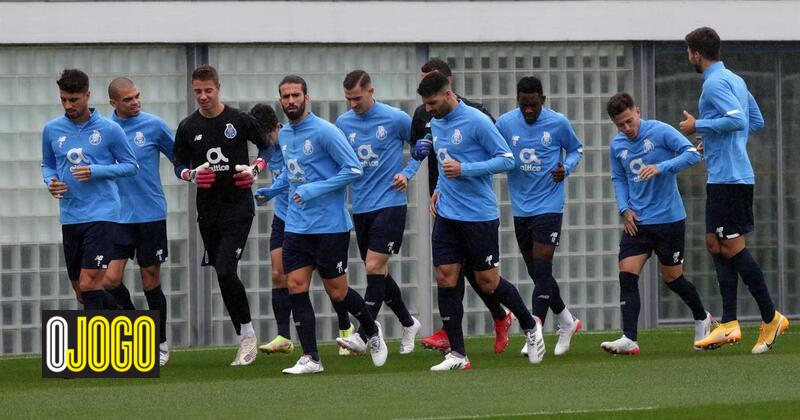 Uribe is not ready to go to the game, but he traveled with the team, as well as Marcano and Wendell. The Colombian must be replaced by Grujic, who started against Atlético de Madrid this season. Starting the first round of the group stage of the Champions League, traveling to Atlético Madrid, Marko Grujic is […]

Jorge Jesus explains the absences of Otamendi, Weigl and Rafa 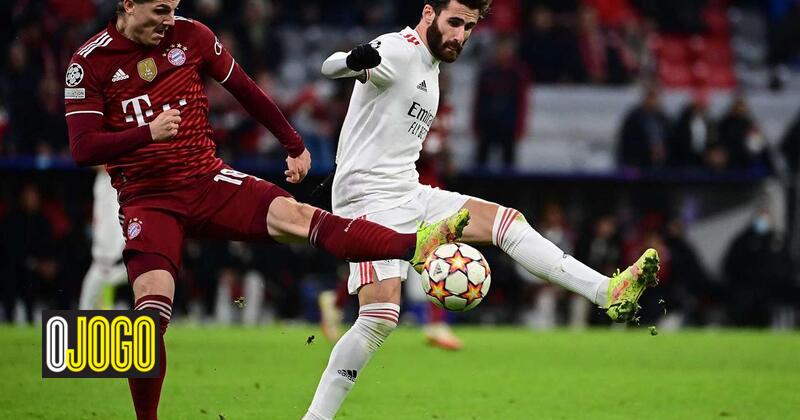 Rafa entered the Bayern-Benfica second half Photography: AFP Redaction 02 November 2021 at 22:49 Topics Jorge Jesus told Eleven Sports after Benfica lost 5-2 at Bayern. Holders outside eleven: “We knew that we had three players in danger, who could not see yellow, among them Otamendi, Weigl and Rafa. We knew that the decision to […]

After a tough entry, Porro leaves Os Belenenses-Sporting on a stretcher and hands on his head 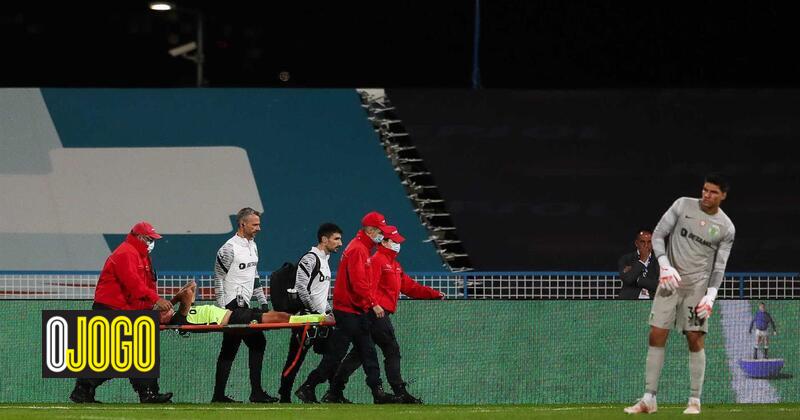 Browse through the image gallery above by clicking on the arrows. Redaction October 15, 2021 at 10:34 pm Topics Spanish full-back was on the field in 10 minutes Porro was injured in the second half of the Os Belenenses-Sporting match, 10 minutes after entering, following a foul by André Frias, 72 minutes into the third […] 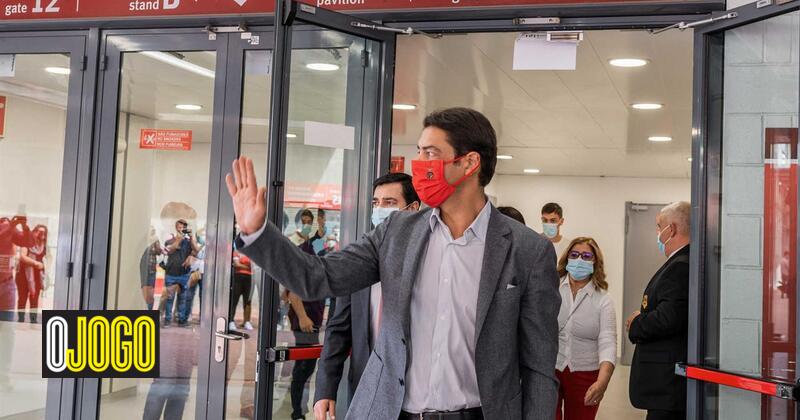 Rui Costa elected president of Benfica Photography: André Luís Alves/Global Imagens Redaction October 10, 2021 at 04:41 Topics List A candidate was elected this Saturday in a record vote in club history. Former soccer player Rui Costa, 49, was elected the 34th president in the history of Benfica, by winning the elections for the social […] 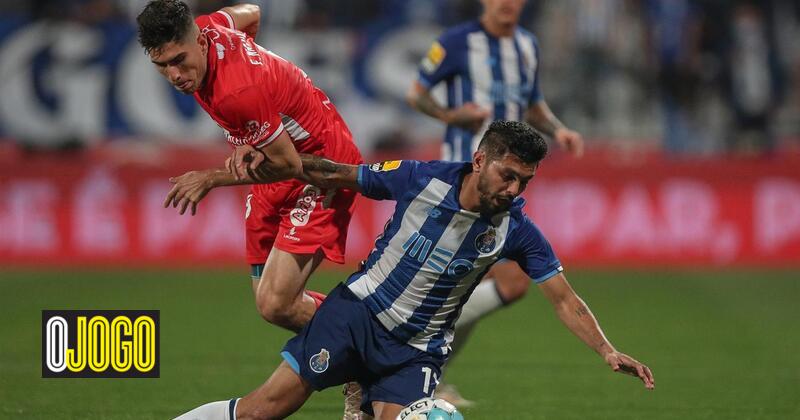 Corona started in Barcelos Photography: Miguel Pereira/Global Images Redaction 25 September 2021 at 00:11 Topics Statements after the 2-1 triumph in the seventh round of the championship. Corona was the novelty in the FC Porto eleven in Barcelos, replacing João Mário. After the 2-1 triumph, Sérgio Conceição turned to the Mexican international. Related “The changes […]

loss of 32.9 million euros and bond loan on the horizon 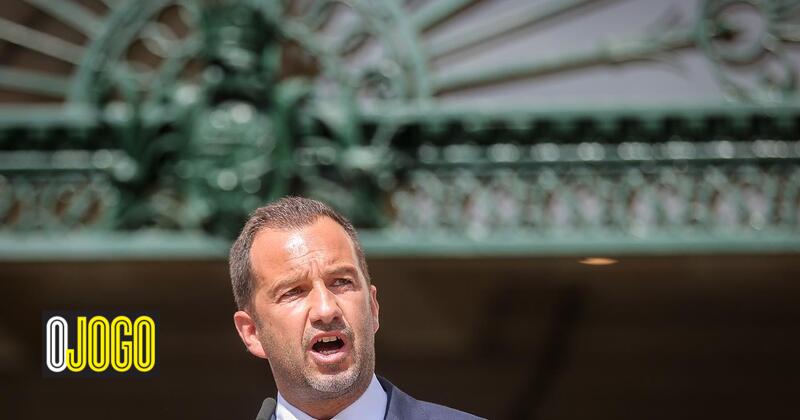 Frederico Varandas, president of Sporting Photography: Gerardo Santos/Global Images Redaction September 14, 2021 at 23:56 Topics Communication to CMVM reports the intention of Sporting SAD to launch one or more bond loans with a maximum value of 50 million euros Sporting’s SAD revealed at the end of Tuesday night a negative net result of 32.9 […]

Waldschmidt is leaving Benfica and on his way to the Bundesliga 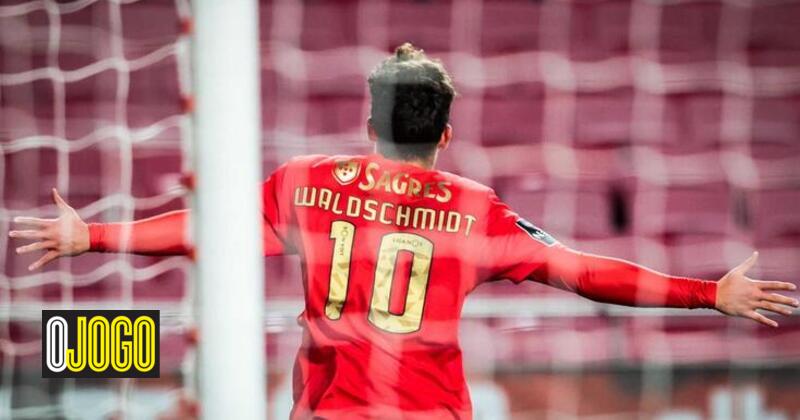 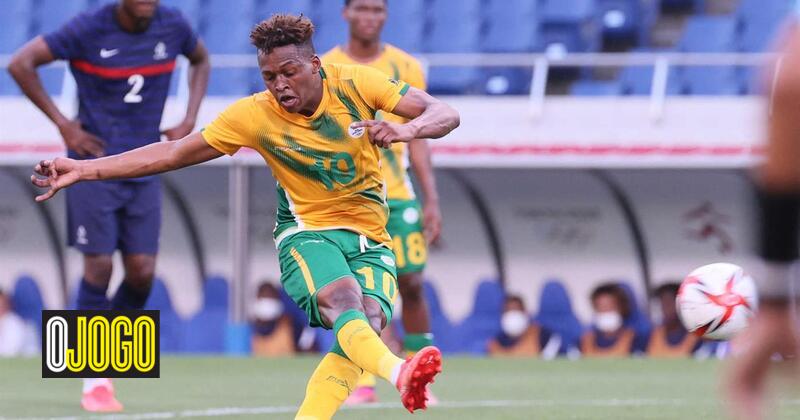 The South African player is already in Denmark for medical examinations and leaves behind an almost five-year connection to Braga, despite having only played one game in the first team. South African international Luther Singh will continue his career in Copenhagen, thus putting an end to an almost five-year connection with Braga. SAD arsenalista already […]

″When the Hulk no longer expected to return to Portugal…″ 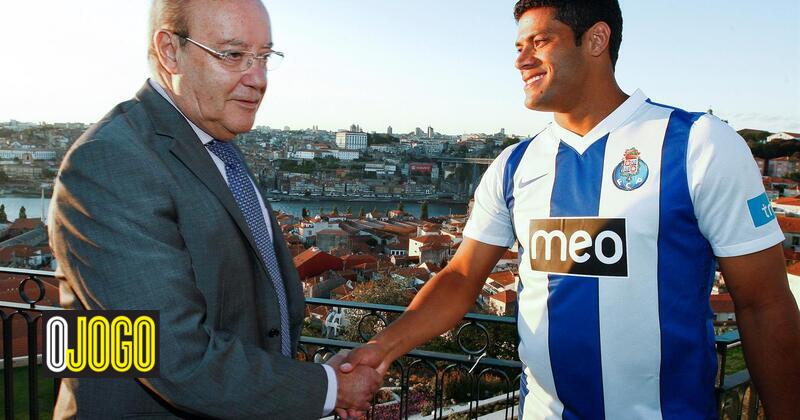 In the 27th episode of the series “Ironias do Destino”, Pinto da Costa recalls winning the championship in 2007/08 and the arrival of Hulk at FC Porto, in a transfer that, at the time, intrigued the sphere of national football. Three-time champion in 2007/08: “It was a very interesting championship, Jesualdo’s second victory in a […]