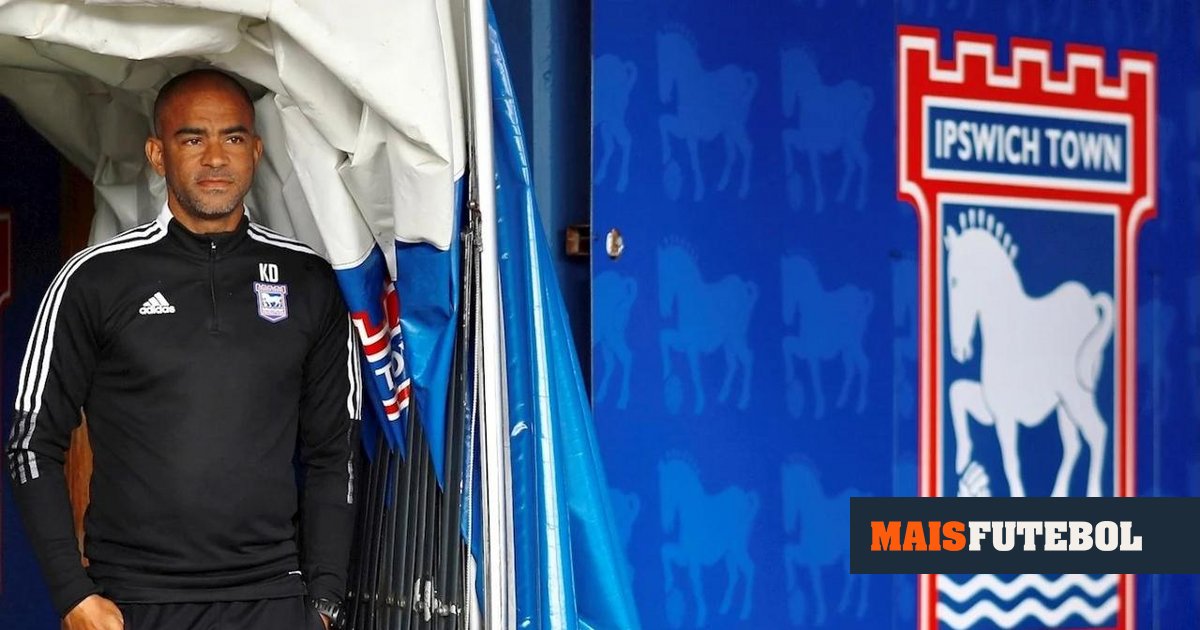 Former English international Kieron Dyer needs a liver transplant. The current Ipswich Town Under-23 coach was diagnosed with PSC a few years ago, a chronic disease that affects the liver. The news was confirmed by himself in statements to the media of the club that is participating in the Championship. “Unfortunately I was diagnosed with […] 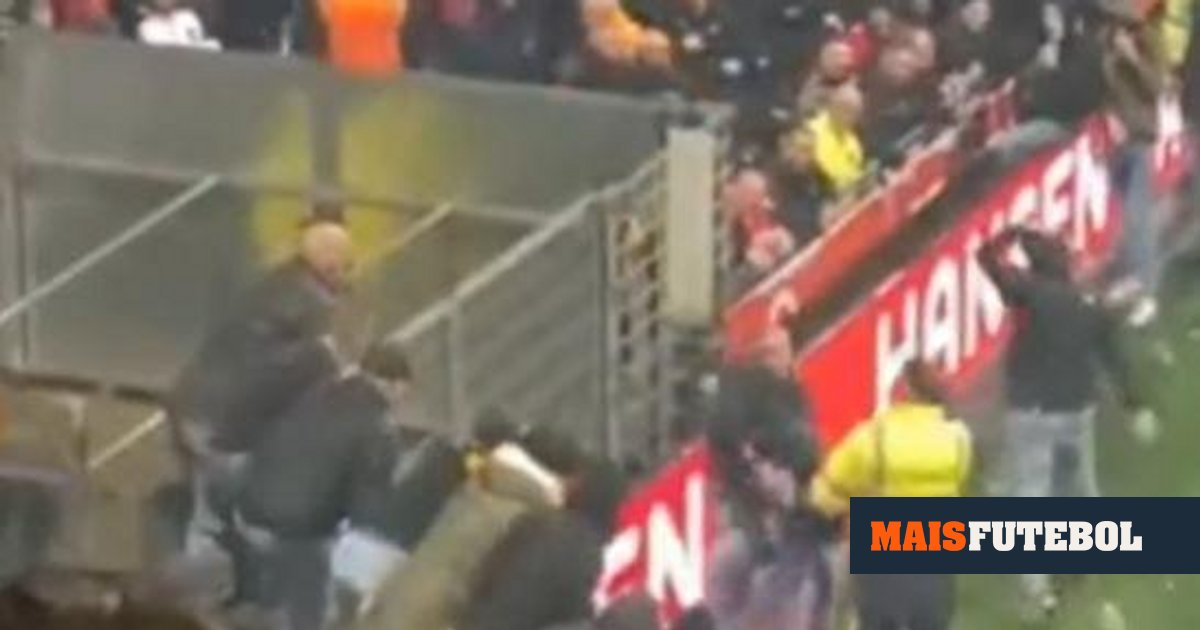 The game between MVV Maastricht and Roda JC Kerkrade, for the second division of football in the Netherlands, was interrupted this Friday due to clashes between the supporters of the two teams. Maastricht fans decided to invade the pitch to reach the stand where the visitors were placed, a few meters away. The police had […]

League Cup: the accounts for the last round of the group stage 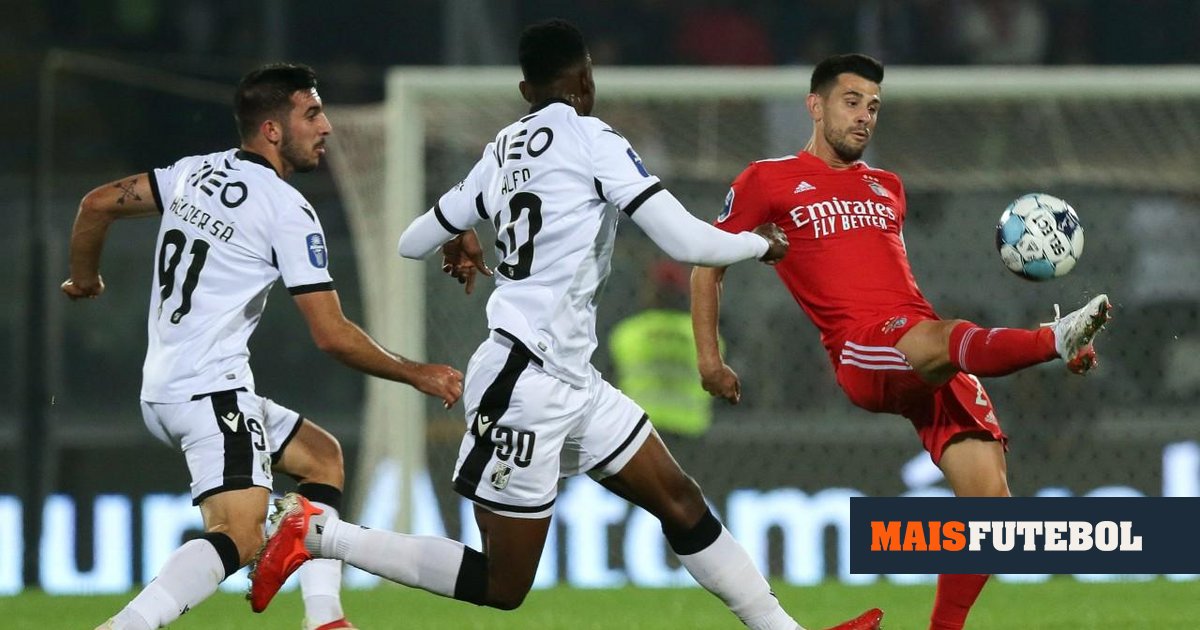 The second journey of the League Cup group stage ended with a zero draw between Sp. Braga and P. Ferreira (0-0), for Group C. The beavers thus ended their participation in the competition. At this point, there is still a game to play and three teams emerge with no chance of continuity in the competition: […] 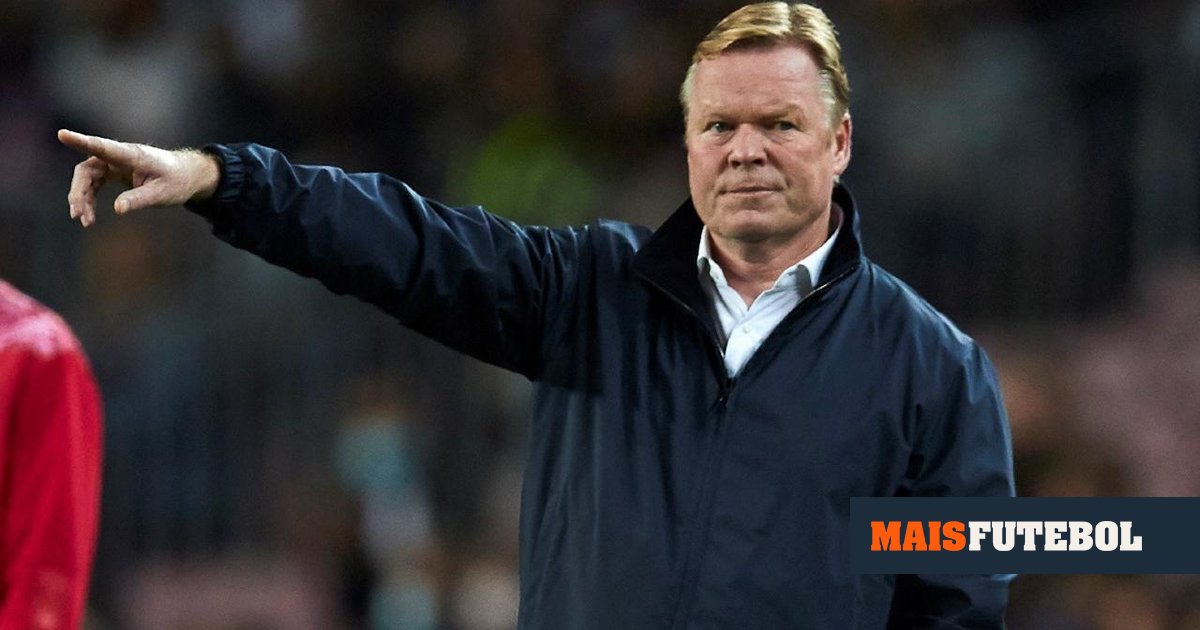 Ronald Koeman is no longer Barcelona coach. The announcement was made by the culé direction in a short statement after midnight in Spain. “Barcelona removed Ronald Koeman from the role of coach of the first team tonight. The president of the club, Joan Laporta, announced it after the defeat by Rayo Vallecano», it can be […]

VIDEO: Zenit ran over Spartak by Rui Vitória with a 7-1 rout 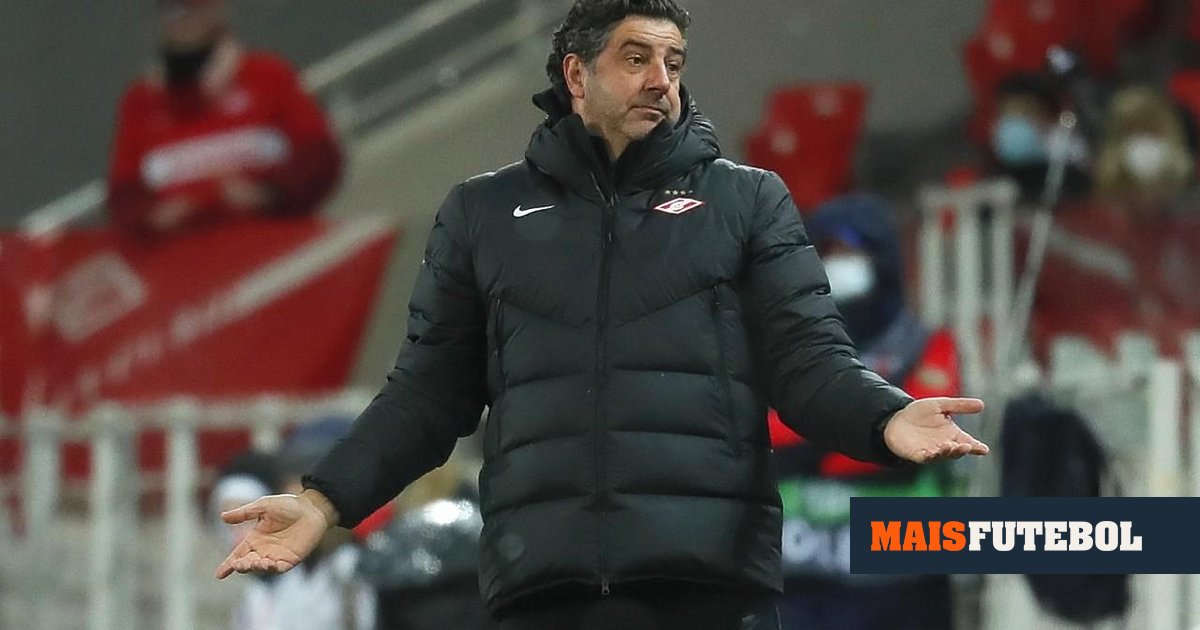 Zenit St. Petersburg overcame Rui Vitória’s Spartak Moscow with a rout by 7-1, in a game of the 12th round of the Russian league. A result that goes down in history and could precipitate the already announced departure of the Portuguese coach from the Moscow team, which occupies a modest seventh place, with a negative […]

Griezmann saw red and Ibrahimovic yellow and the Spaniards were indignant 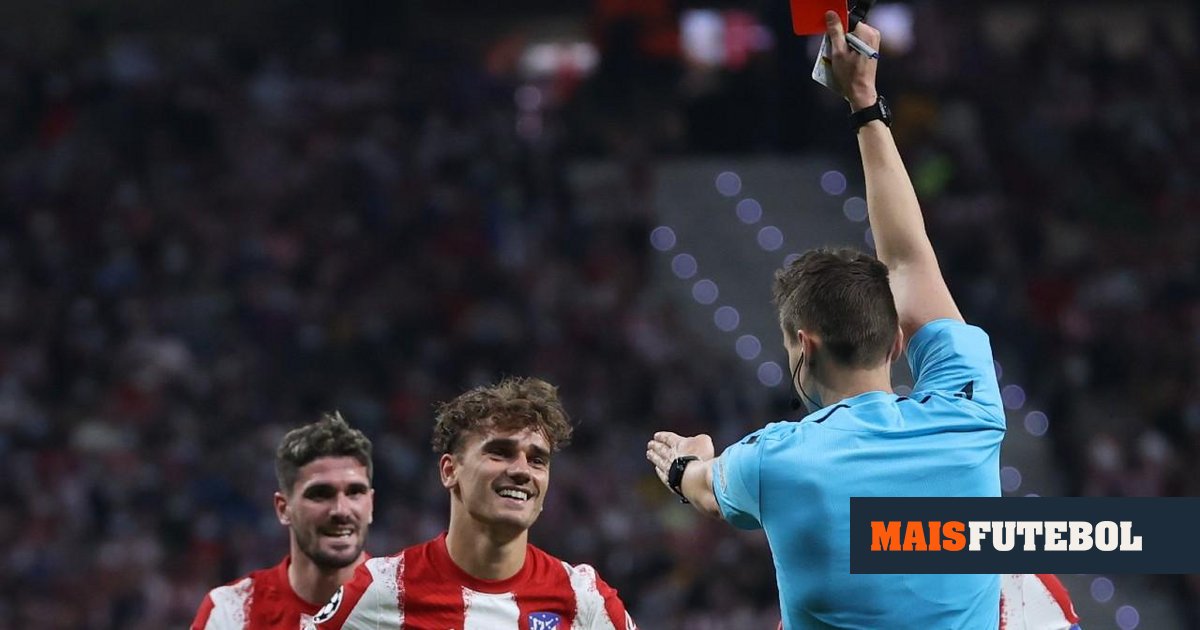 Different situations, very identical moves. Antoine Griezmann was sent off in Atlético Madrid’s loss to Liverpool in the 52nd minute after hitting Roberto Firmino’s head with his foot. Moments later, Zlatan Ibrahimovic was shown the yellow card in Milan’s defeat at FC Porto, after also hitting Mbemba’s head with his foot. The bids are similar, […]

Belenenses: Petit said goodbye to the squad and will leave 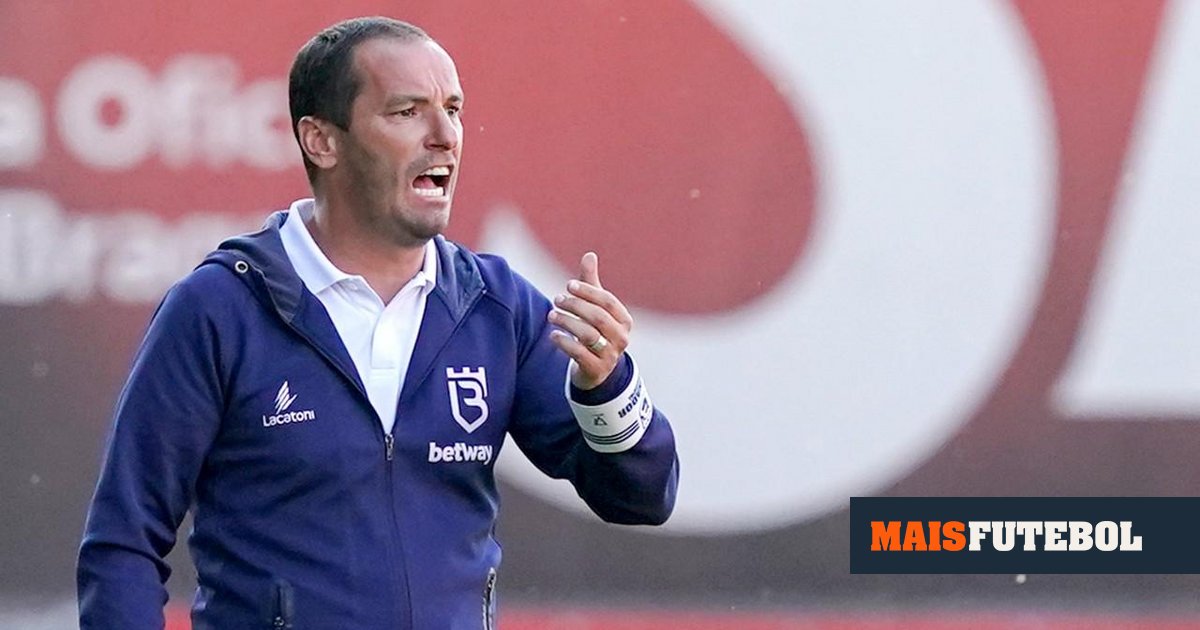 Petit announced this Tuesday morning, to the Belenenses squad, the decision to abandon the project, you know. More football. The coach had been dissatisfied for several weeks with some situations related to the organization of professional football and decided to break the link that had lasted since the 2019/20 season. After the hard-fought victory at […] 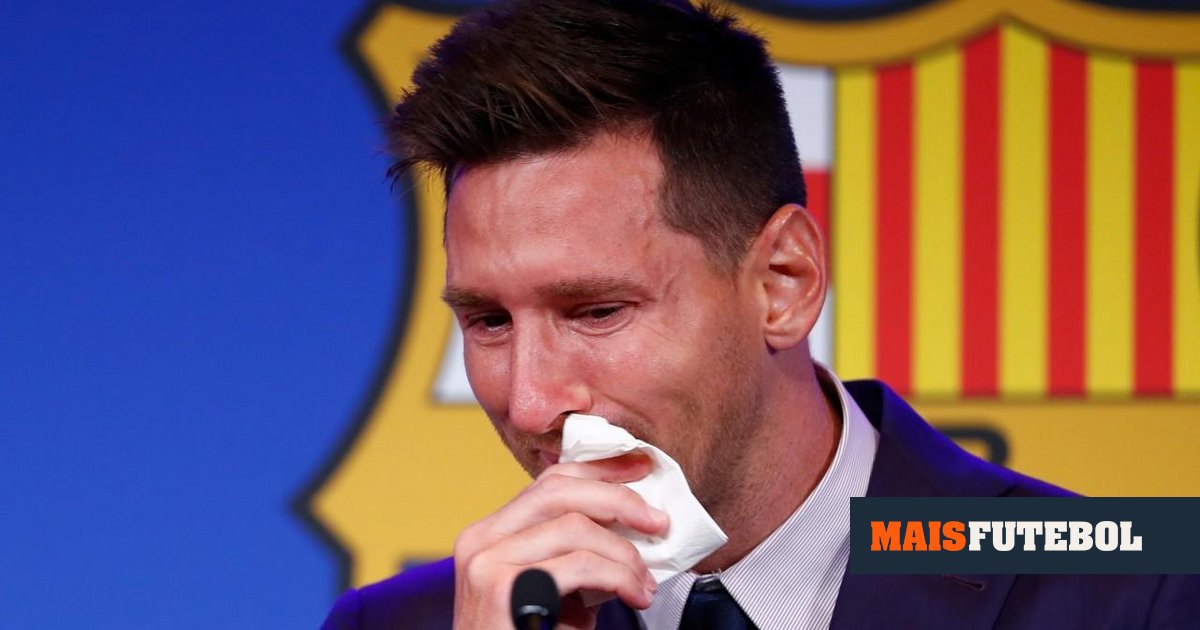 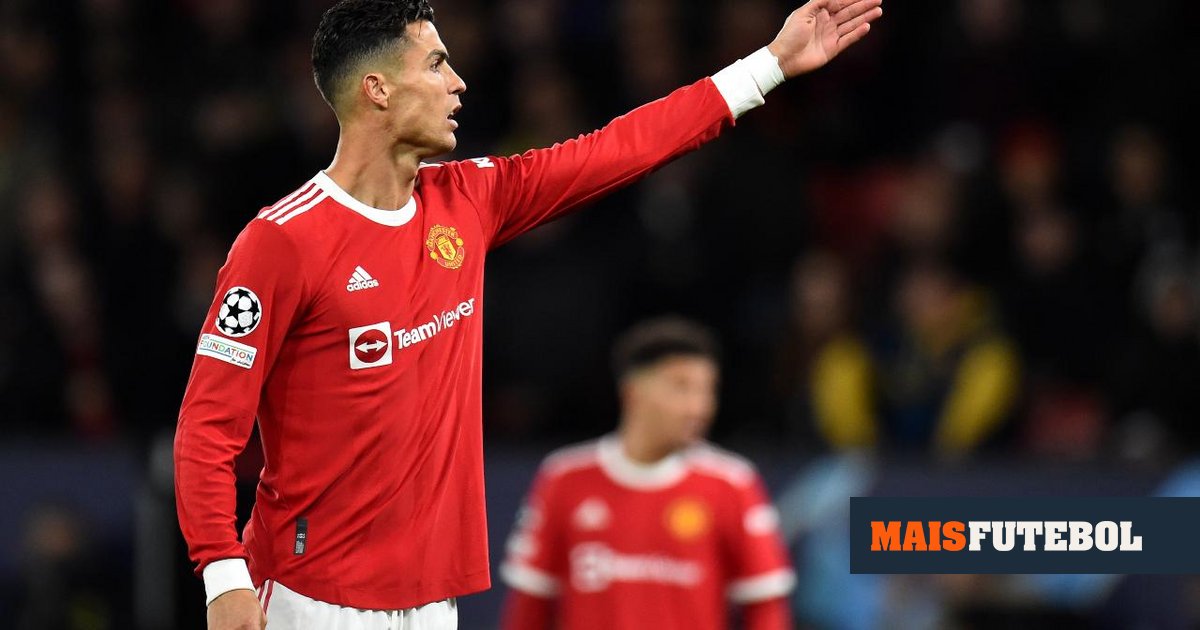 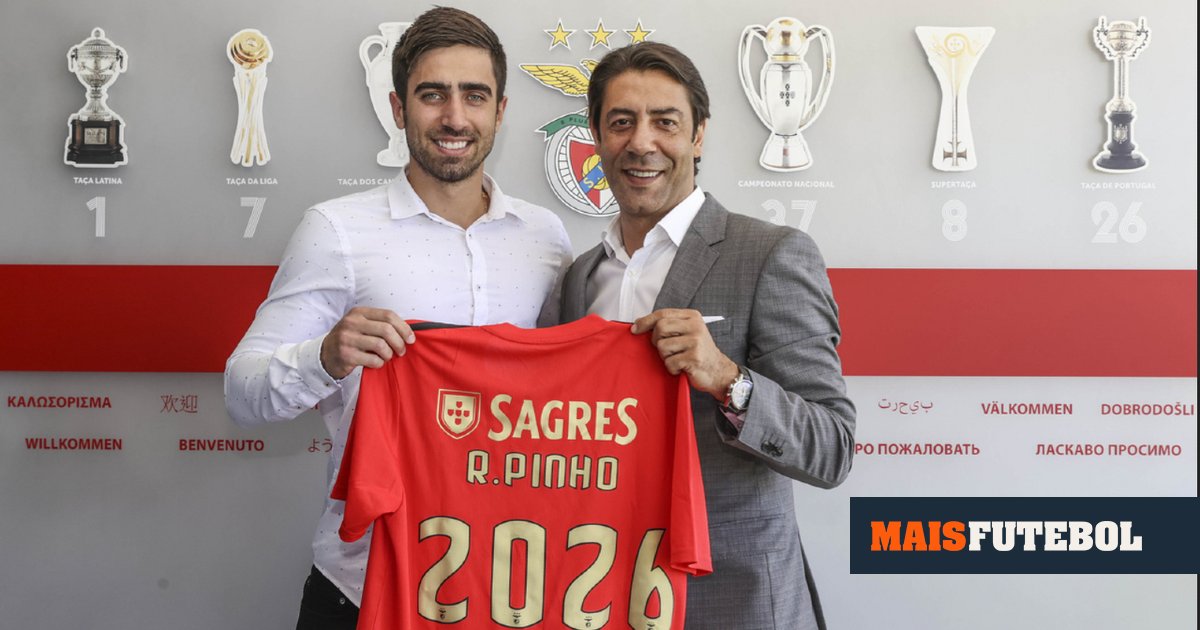