A 74-year-old woman from the district became the victim of an internet fraudster who tricked her into believing she was in love on an online platform in order to get her money. The Moosburg police are on this case of the weekend Love-Scamming, as the scam is called, has been made aware. Although the woman […]

May 17, 2021, 9:49 p.m. New communication channel:First live talk by Moosburg Marketing eG The Moosburg Marketing-Genossenschaft (MeG) would like to establish a new instrument of communication and invites all interested parties to the 1st live talk on Thursday, May 20th, at 6 p.m. The new head of the office, Thomas David, will introduce himself […] 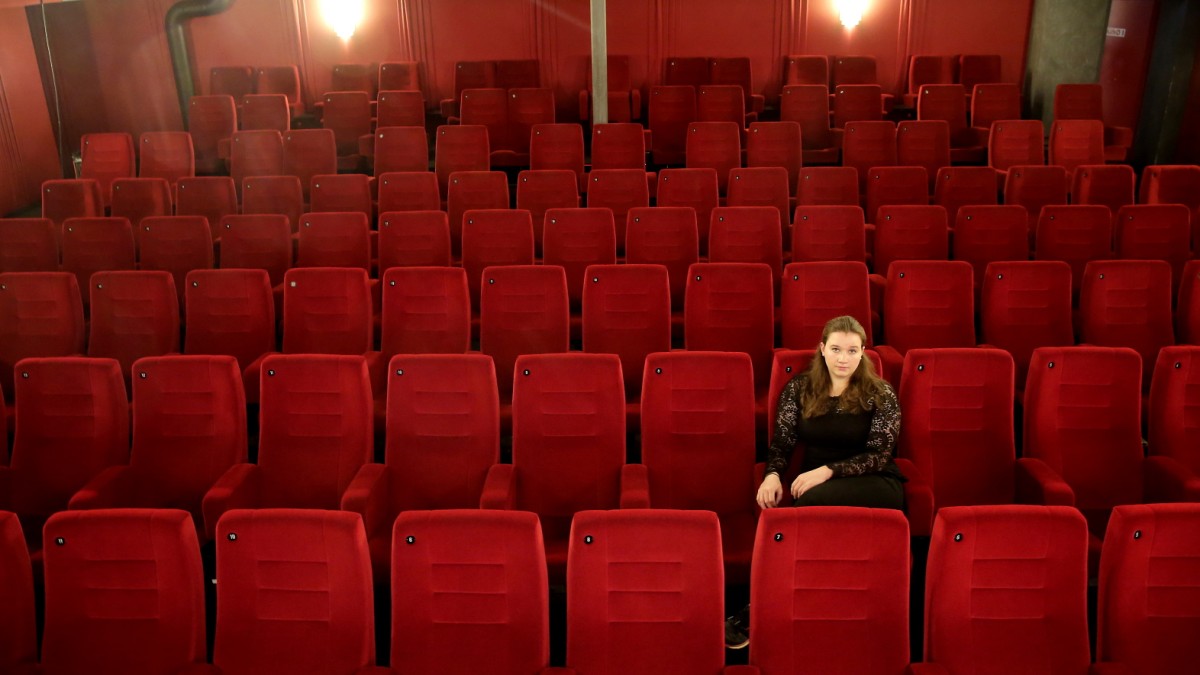 In principle, not much has changed since November, says Verena Dollinger. There is still no opening perspective. On the contrary. “At the moment it looks as if there could be even stricter restrictions from next week,” says the operator of the Moosburger-Rosenhoflichtspiele. Like the entire cinema industry, the young entrepreneur is pretty much in the […] 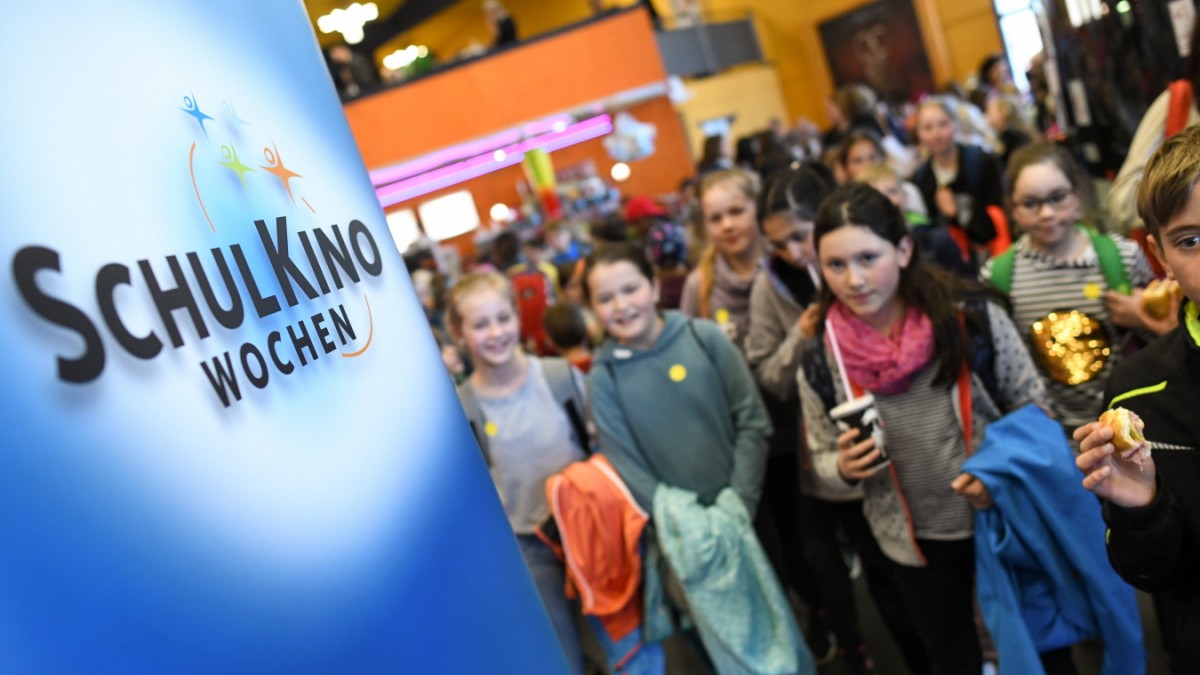 The cinemas in the district have been closed for weeks and months. If the pandemic and the local infection numbers allow, they may soon be able to resume operations under certain conditions. And the school cinema week, in which the Moosburger Rosenhof-Lichtspiele have been participating for years, should then be on the program again. But […]

Blood donation campaign in Moosburg: 240 registrations for the first day – City of Moosburg For the first time with registration, the blood donation from the BRK blood donation service took place on Tuesday in the Moosburger Stadthalle. The response was enormous: with 240 registrations, the first day was fully booked in advance, although the link to register at www.blutspendedienst.com/moosburg had not been advertised. On this Wednesday, blood can still […]

The Moosburg “Christmas makers” are now also “Easter makers”. The group that helps to organize the Moosburg Advent every year has come up with something for Easter with the Moosburg Marketing Cooperative (MeG) under the motto “Moosburg keeps your ears stiff”. The central element is a rabbit search competition. “Even if, unfortunately, many shops in […]

The new Moosburg Card 2.0 goes on sale this Saturday and therefore in time for the pre-Christmas business. In contrast to the predecessor, which had a fixed value of ten euros per card and had to be used for a single purchase, “any amount of credit can now be topped up on the new Moosburg […]