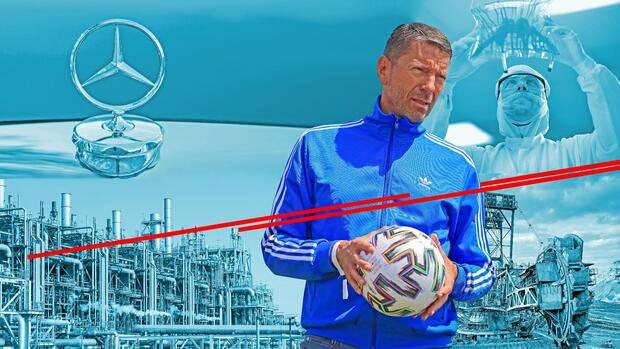 NEW YORK (dpa-AFX) – The US stock exchanges recovered somewhat on Monday after the losses they suffered at the end of last week. Positive impetus came from China: The relaxed Covid-19 restrictions in the metropolises of Shanghai and Beijing fueled hopes that the global economy would recover soon. Nevertheless, the latest concerns about inflation and […] 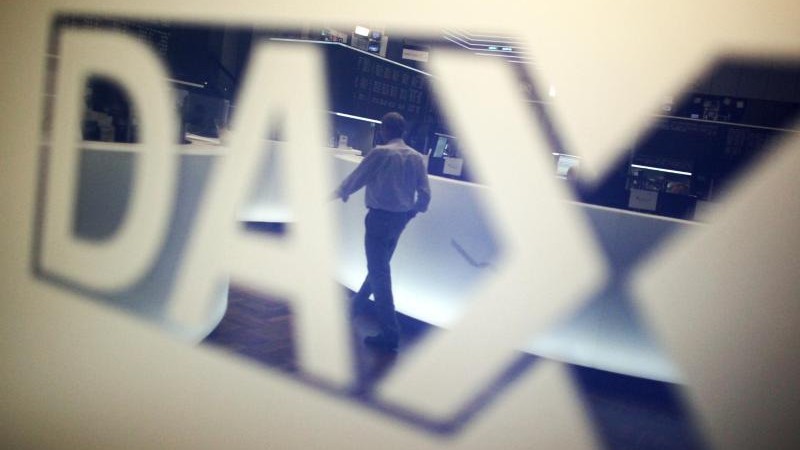 Frankfurt/Main (dpa) – With some tailwind from the Asian stock exchanges, the German stock market started the last trading day of the week in a friendly manner. China wants to mitigate the economic slowdown by lowering an important reference interest rate for long-term loans. This has already boosted courses in the Far East. At the […]

NEW YORK (dpa-AFX) – The escalating conflict between Russia and Ukraine had a stronger grip on the US stock markets on Tuesday than initially thought. After the long weekend, the indices got off to a better start than long feared, but over the course of the day they slipped back into the red. The Dow […]

NEW YORK (dpa-AFX) – After catching up the day before, the prices on the US stock market continued to rise on Tuesday. Investors focused more on the economic strength of the United States and a little less on the risks to stocks from rising interest rates. The tech-heavy Nasdaq 100 The day before, after slipping […]

NEW YORK (dpa-AFX) – Investors on the US stock exchanges can hope for further profits on Monday. The broker IG assessed the leading index Dow Jones Industrial a good three quarters of an hour before the start of trading, 0.38 percent higher at 36 238 points and the technology-heavy Nasdaq 100 0.47 percent up at […]

FRANKFURT / DÜSSELDORF (dpa-AFX) – According to their works councils, automotive suppliers in Germany are not investing enough money in future-proof technologies. The shortage of semiconductors is currently leading to a significant drop in sales and at the same time sharply increasing prices for plastic, steel and aluminum, stated the participants at a specialist conference […]

On Tuesday, Wall Street finally expanded its previous day’s losses after initially mixed trading. The mood was depressed, among other things, by disappointing economic data: The US construction industry suffered a setback in April. The number of newly started buildings decreased significantly and hardly any more houses were approved for construction. In addition, regional coronavirus […]

The New York stock market presented itself in still strong shape on Thursday. After the leading index Dow Jones Industrial reached a record high for the fourth day in a row, so did the S&P 500 . The market-wide index was listed just under two and a half hours before the market closed, 1.35 percent […]