Photo: instagram.com/slavakomissarenko Slava Komissarenko A popular stand-up comedian said that he was wanted by the KGB of Belarus for making jokes about Lukashenka and his regime. Famous Belarusian comedian Slava Komissarenko told why he moved to Kiev. The humorist shared his story during one of his performances on the Kiev stage and published a recording […]

Rejection of neutrality and nuclear-free status, a bias towards conservatism, the Russian language, new powers. What else is changing the Belarusian ruler. The authorities in Minsk have published a draft of the new constitution of Belarus for “public discussion”. It is assumed that before the February referendum, amendments proposed by citizens may be made to […]

A lawsuit is being prepared against Lukashenka in The Hague

Photo: Reuters (archived photo) A lawsuit is being prepared against Lukashenka to the Hague Tribunal The application has already been submitted to the Polish prosecutor’s office, and in January the lawyer plans to apply to the International Tribunal in The Hague. The Polish lawyer Tomasz Wilinski, who is of interest to the citizens of Belarus, […]

Belarus may block transit of goods between Lithuania and Ukraine 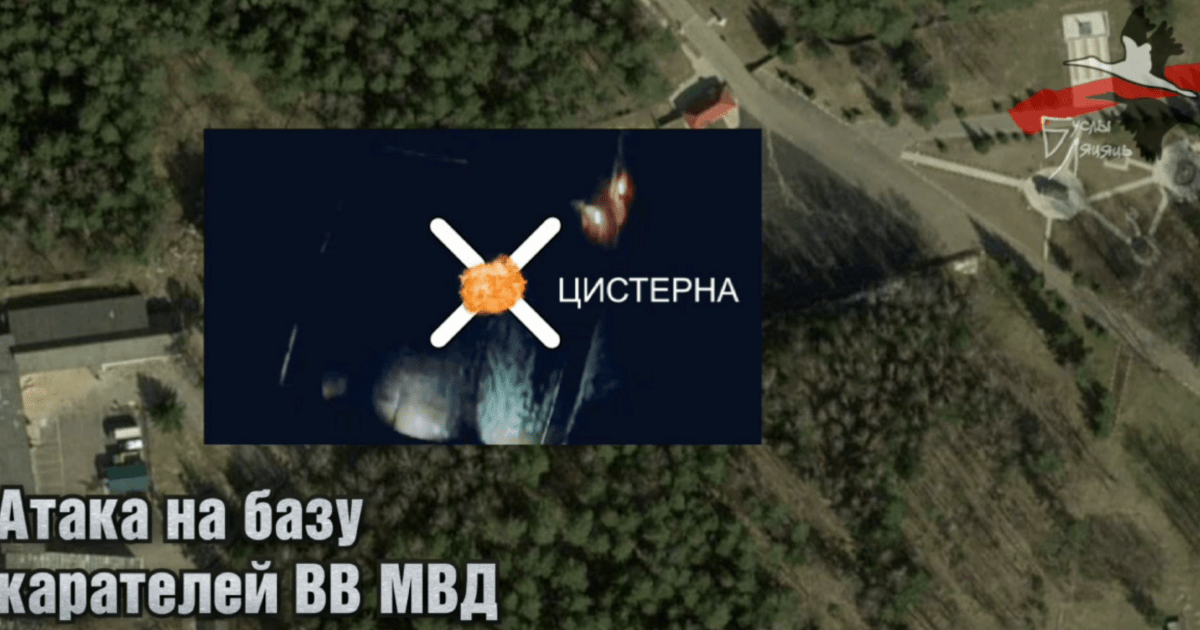 Lukashenko: We will never become Ukraine

Lukashenka is ready to block energy transit if Poles strangle him

Alexander Lukashenko The European Union should “take its chicken brains in hand and think,” since Ukraine and the Russian Federation have “closed the southern border,” Lukashenko said. Alexander Lukashenko is resolutely ready to stop energy transit if Poland fulfills its threat and closes the border. Writes about it RIA Novosti. “Listen, when the Poles or […]