Photo: ssu.gov.ua L / DPR separatists detained The separatists actively participated in hostilities against the Ukrainian military in the areas of Donetsk, Debaltseve, Shirokino and Dokuchaevsk. During a special operation in the Odessa and Kharkov regions, counterintelligence officers of the SBU detained two former members of illegal armed groups who were involved in the shelling […]

Photo: TUT.BY Protasevich has installed a computer for himself and is engaged, Lukashenka says The separatists of the self-proclaimed “LPR” visited Belarus and were satisfied with the interrogation of Protasevich, Lukashenko said. Alexander Lukashenko on Monday, August 9, said that representatives of the “LPR” separatists interrogated the Belarusian blogger Roman Protasevich, who took part in […]

Photo: AR (archive photo) Russia “will never abandon Donetsk and Lugansk” Much has been done both politically and economically, financially, humanitarian, humanly, says Maria Zakharova. Russia will never give up “L / DPR” and will continue to “provide support.” This was stated by the official representative of the Russian Foreign Ministry Maria Zakharova on Tuesday, […]

Received instructions from the Russian Federation. In five regions, the SBU exposed agitators who called for the seizure of power in Ukraine 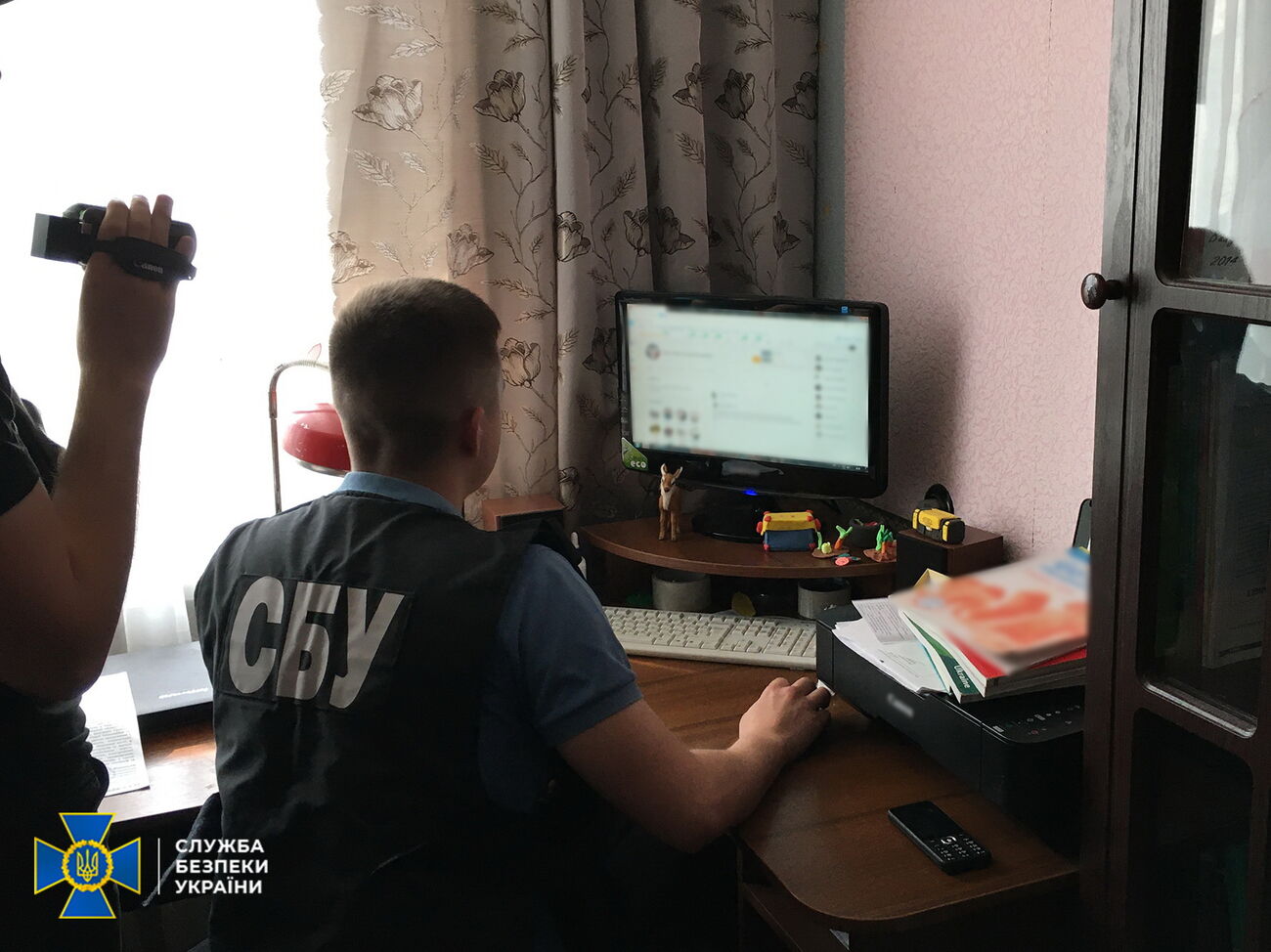 According to the investigation, the agitators received instructions for conducting information and subversive operations via the Internet from their curators from the Russian Federation. It is reported that in Transcarpathia, an official of the local division of the State Emergency Service is suspected of calling for a violation of the territorial integrity of Ukraine. He […] 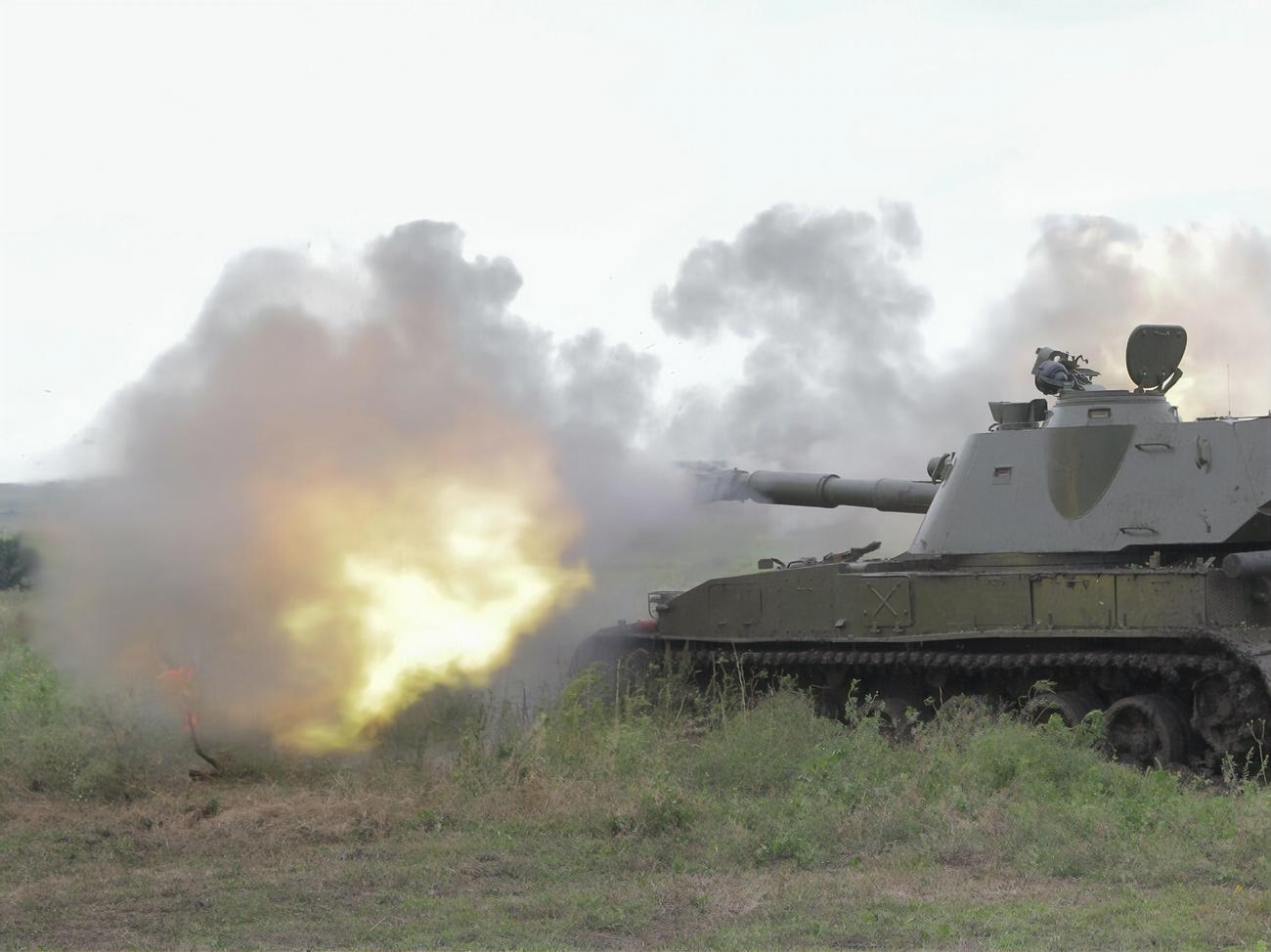 “Russia is not and has never been a mediator in this conflict. The United States calls on Russia to abandon its unproductive and harmful approach to the conflict that it has sparked and to withdraw its troops and equipment from eastern Ukraine,” Donegan said. According to him, Russia is trying to force Ukraine to negotiate […] 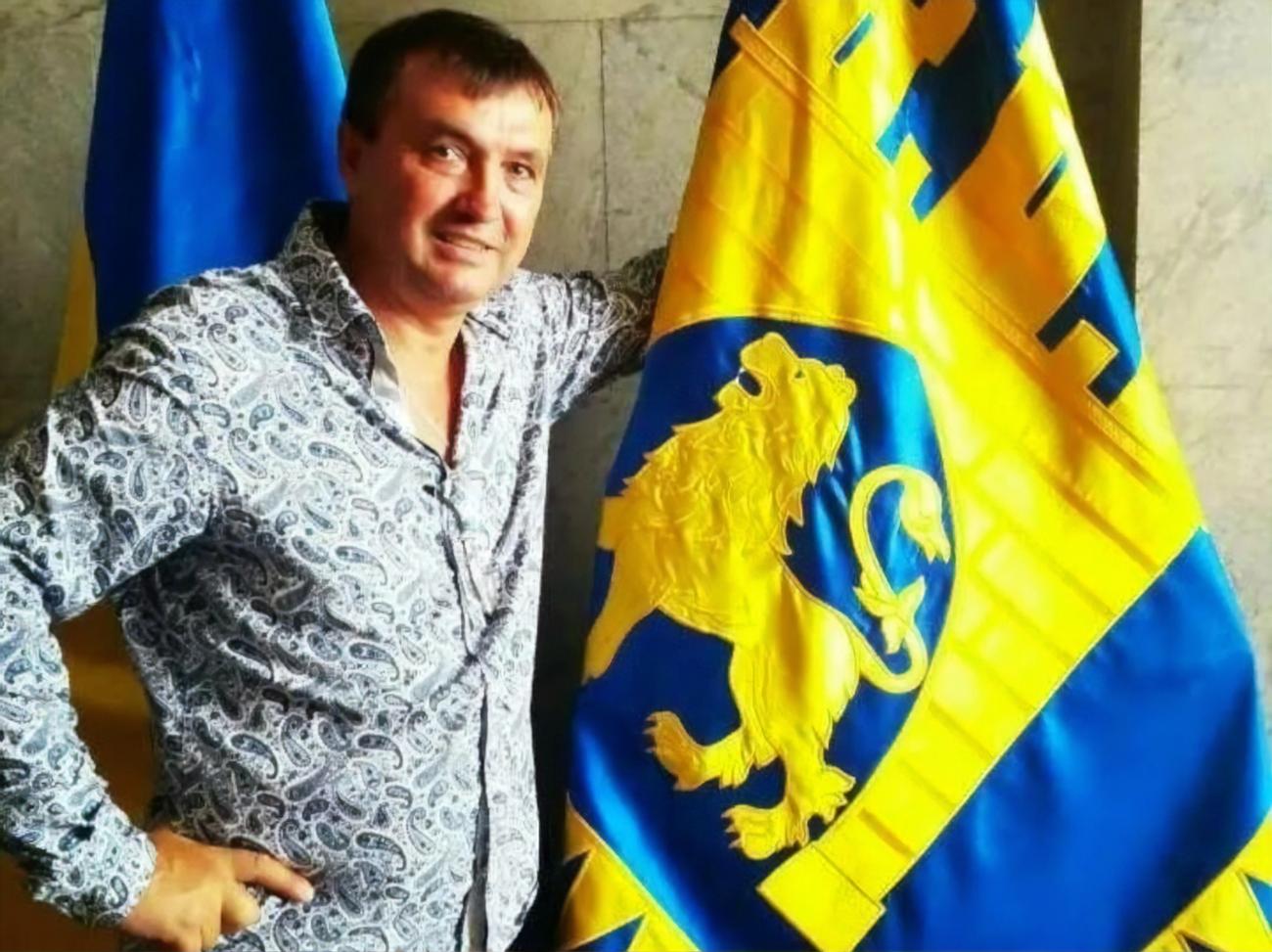 The militants detained him in June 2015 after he was betrayed by a Ukrainian intelligence agent who had defected to the enemy, explains Radio Liberty. In December, the militant-controlled prosecutor’s office accused Mazanko of subversive activities and “treason.” They exchanged it in February 2016. Now Mazanko lives in Odessa. The journalist asked him during an […]

Rada demands from Venediktova to initiate proceedings against Lukashenka / GORDON 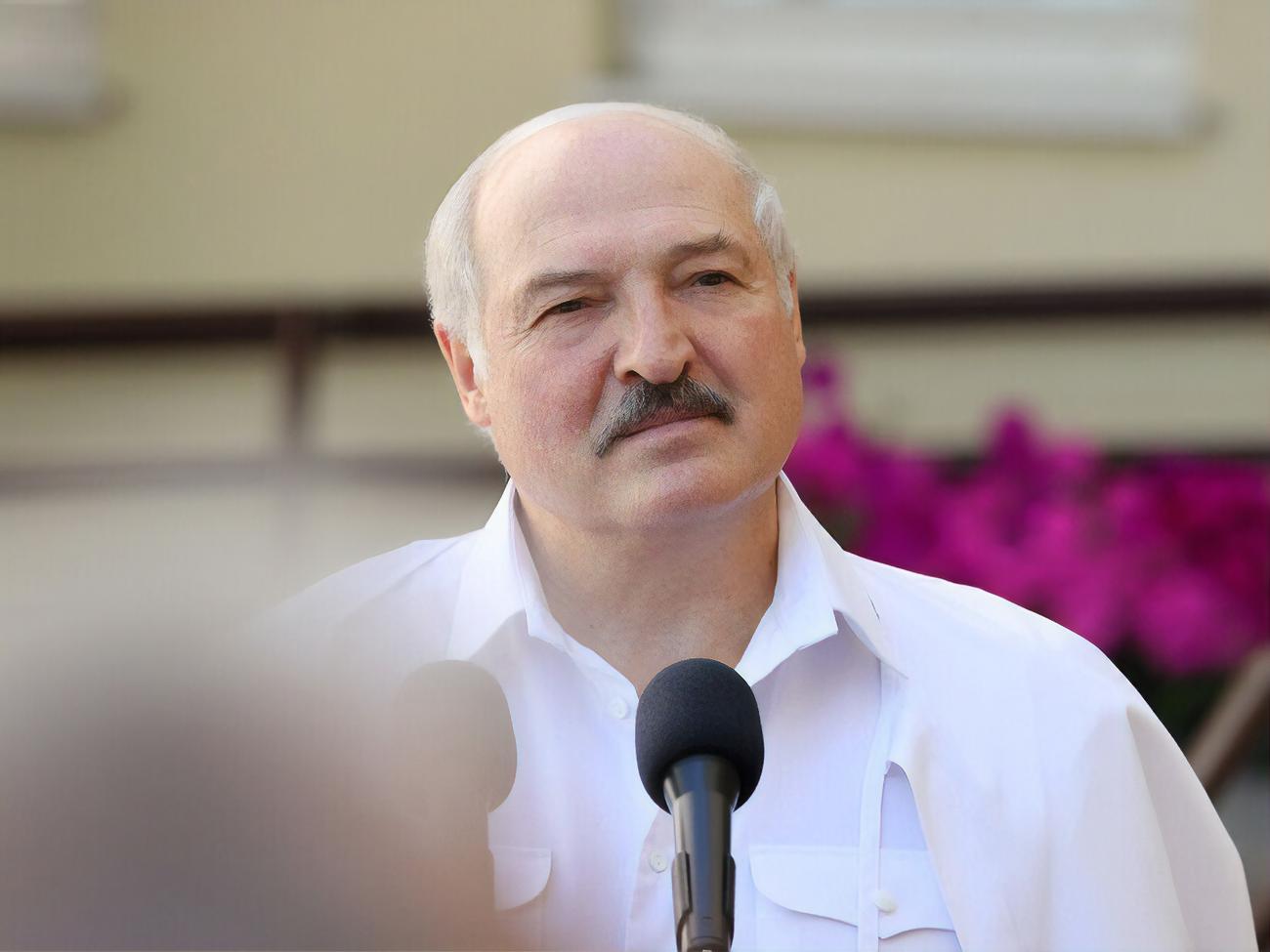 She noted that the parliamentarians appealed to the prosecutor’s office about the facts of crimes, including against detained Belarusian opposition journalist Roman Protasevich, “when Lukashenko actually recognized the so-called” LPR “and” DPR “as legitimate regimes and allowed investigative actions by the quasi-special services of these structures.” According to Klimenko, Lukashenka should be held accountable “in […]

In the Luhansk region, a police officer who fought for the “LPR” was exposed

Photo: gp.gov.ua The separatist until now served in the National Police The suspect “served” in a “reconnaissance detachment” and checked documents at checkpoints, identifying Ukrainian law enforcement officers. In the Luhansk region, a policeman is suspected of participating in the activities of the illegal armed group “LPR”. Then he hid on the territory of the […] 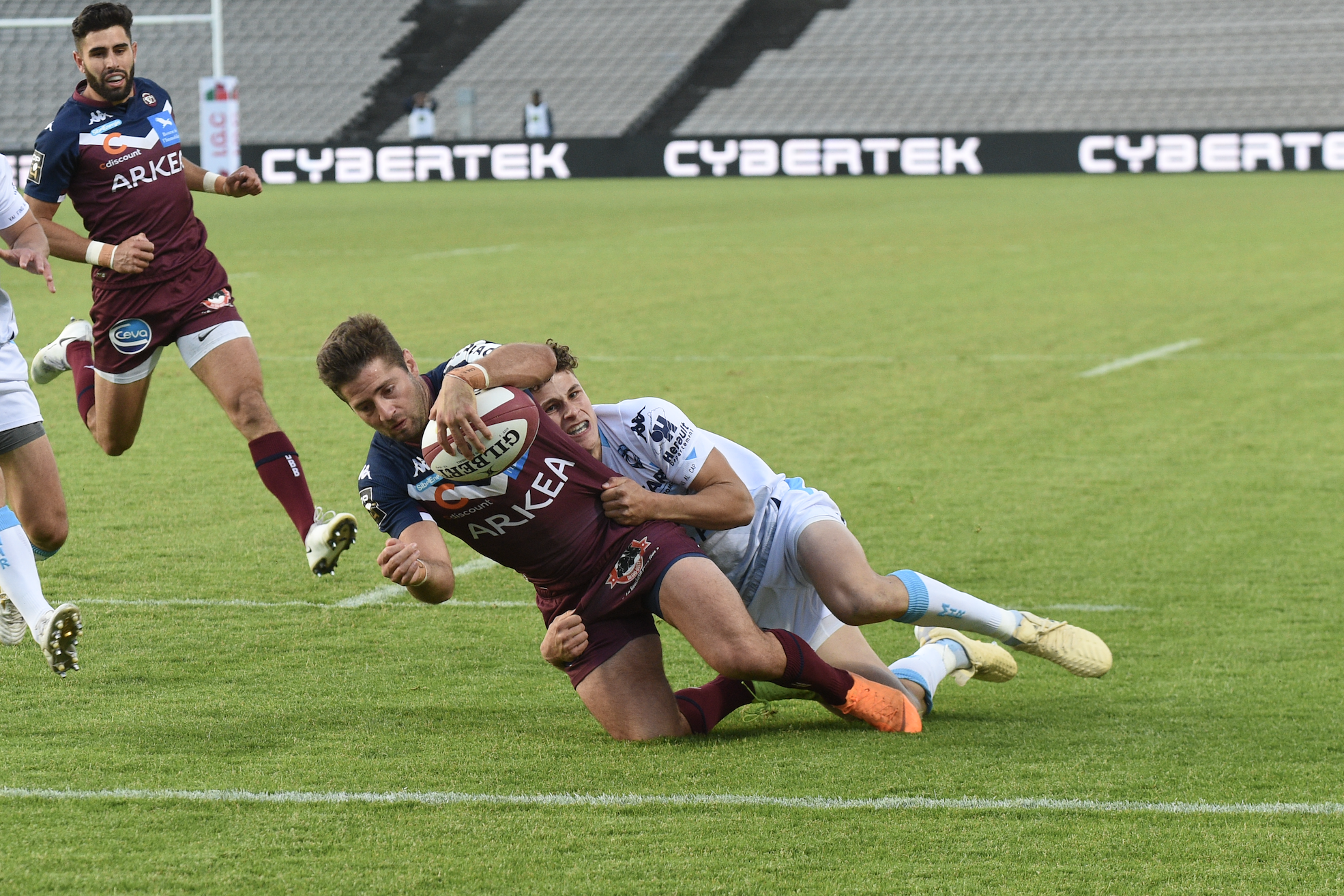 25/05/2021 For its second and last game late, UBB has largely won against Montpellier tonight with a score of 57 to 7, and is getting closer to qualifying. Finally a good weather, finally a little public – a few hundred partners who came as part of their public relations – and a beginning of good […]