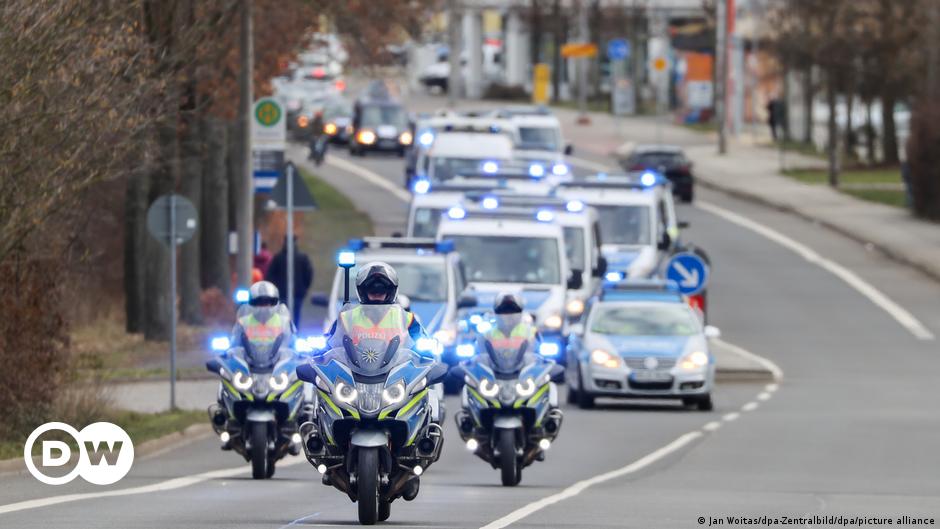 Around 1000 vehicles had been registered in several car parades, but ultimately the initiators were able to mobilize far fewer supporters for the trip to Leipzig. The police spoke of around 350 cars in which opponents of the corona measures from several cities in Saxony and Saxony-Anhalt finally gathered in Leipzig. Their protest against the […] The sister The ultimate break is caused by a simple sentence: “More people went stupid than died from Corona.” This is what Ms. Brooren’s younger sister wrote in her status message on WhatsApp in September 2020. Ms. Brooren lives in Düsseldorf, her sister in Switzerland. The two have “not an incredibly close, but a sisterly […]

Business owners across Germany wanted to open their shops to protest the lockdown. Now the “We’re opening up” action has been postponed. Neubrandenburg. The interest was and is great: For a week now, business people all over Germany have been considering whether to take part in the “We open” campaign that was broadcast on Telegram […]

Leipzig: “lateral thinking” organizer has to be ventilated because of Corona 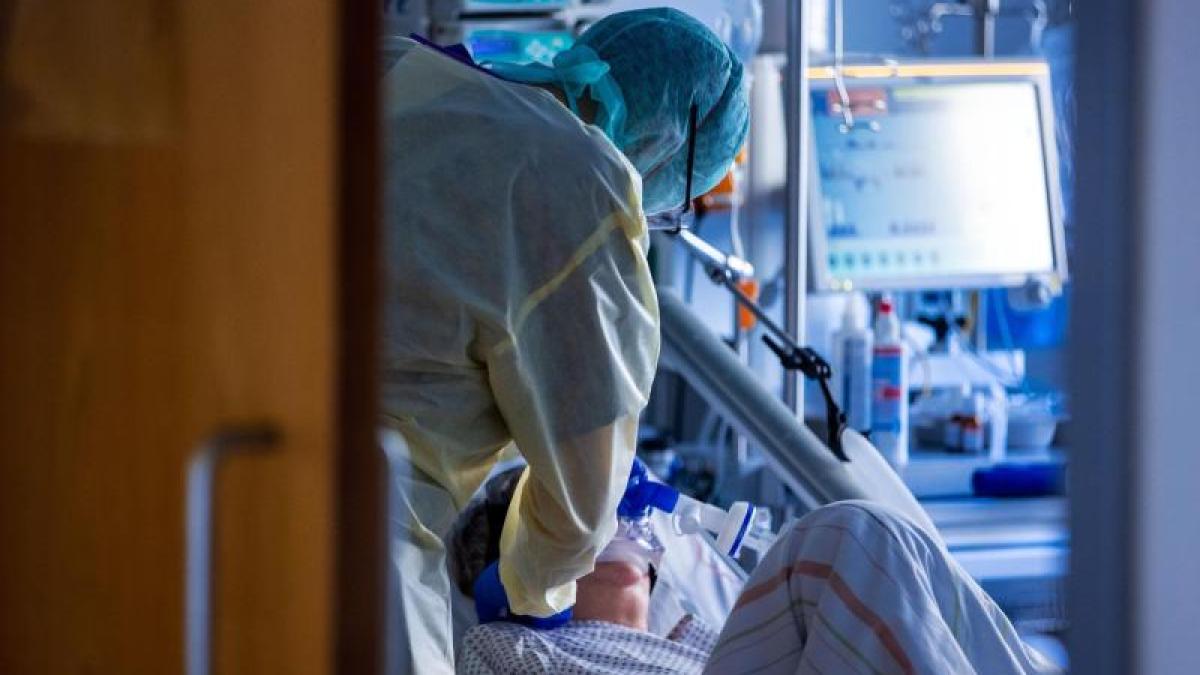 About a week after the “lateral thinking” demo in Leipzig, one of the organizers comes to the hospital. He has Corona and needs to be treated in the intensive care unit. They came by the thousands, disregarded the rules of distance, many of them not wearing a mask. The number of participants was well above […]

Is “lateral thinking” now forbidden? No. First of all, the observation only affects Baden-Württemberg and there, too, the group can continue to spread messages and organize rallies on the Internet. If individual rallies should be banned or dissolved by the competent local authorities with reference to the applicable Corona contact restrictions, this has nothing to […]