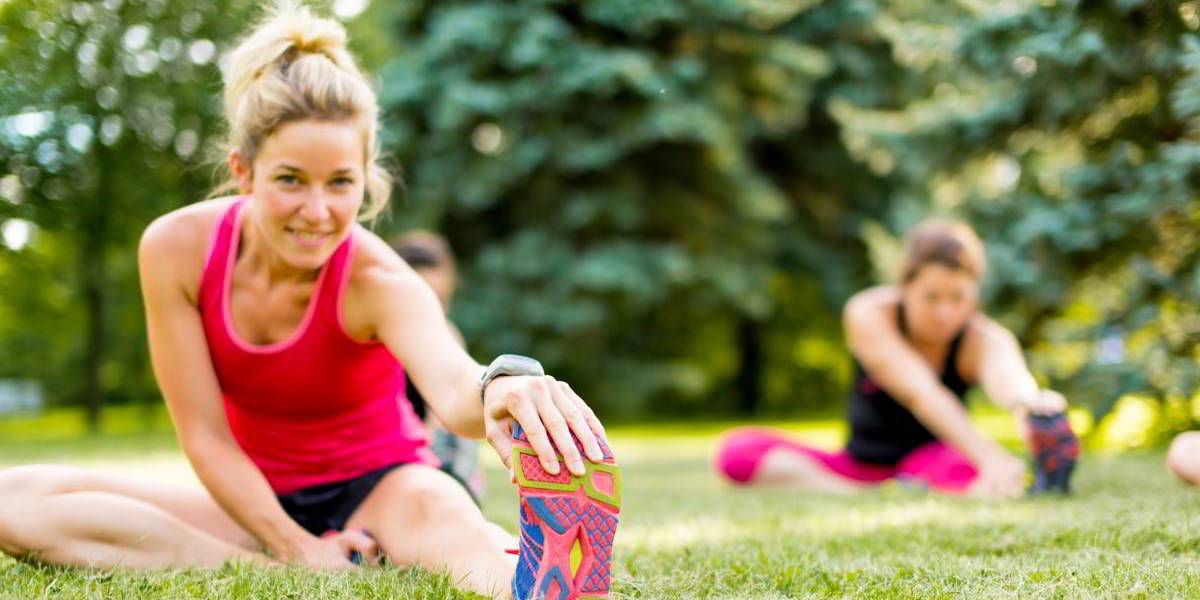 They reveal what time physical activity brings more benefits in the fight against cancer The Cancer it is one of the diseases that causes the most deaths in the world. According to statistics provided by the World Health Organization, last year more than ten million people around the planet lost their lives due to this […] 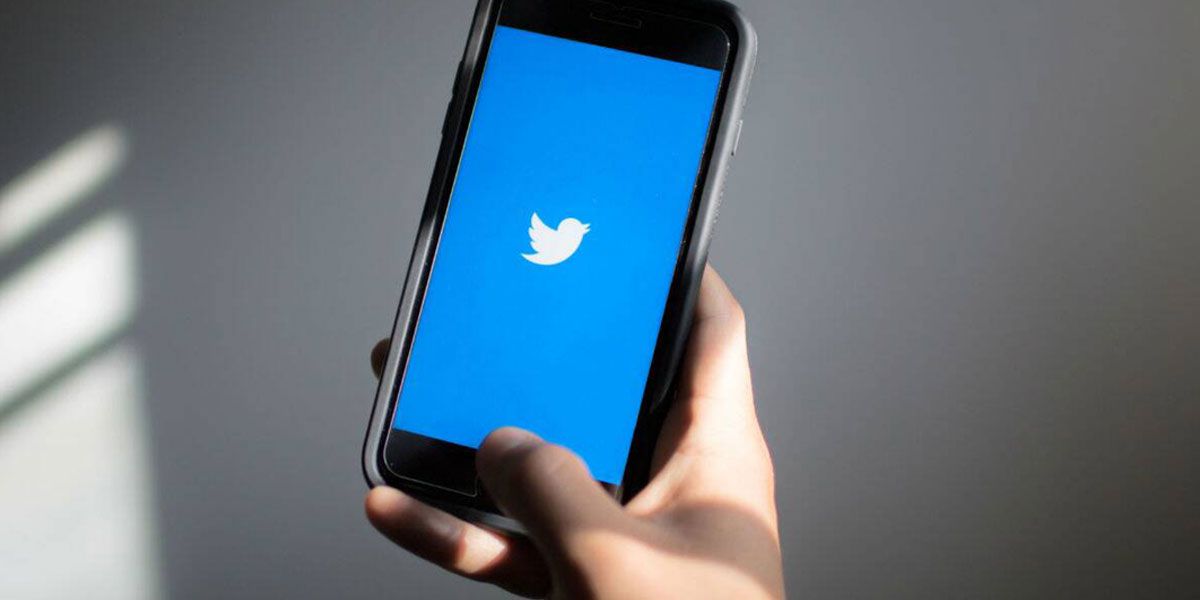 He left scheduled messages on Twitter telling the reasons for his suicide “It has not been impulsive, I have not consciously warned anyone”, said one of the messages scheduled by Angela that came to light on Twitter a week after her death. The news of suicide This young woman shocked Spain and once again put […]