Of the more than nine hundred thousand people who received both doses of the vaccine, statistics show infection in about three thousand. After a fortnight, the numbers are still falling, to 0.14 percent. Only one hundredth of one percent of those vaccinated detected a severe course of the disease. “Of course there are those infections. […]

The Czechia is approaching a lockdown again. The government can hardly explain it to the people, says Prymula

According to the numbers in the coming days, it will be decided what will happen next, the minister said in a statement to a question from ČTK. Former health minister Roman Prymula told CNN Prima News that no improvement can be expected. According to Ladislav Dušek, director of the Institute of Health Information and Statistics […] 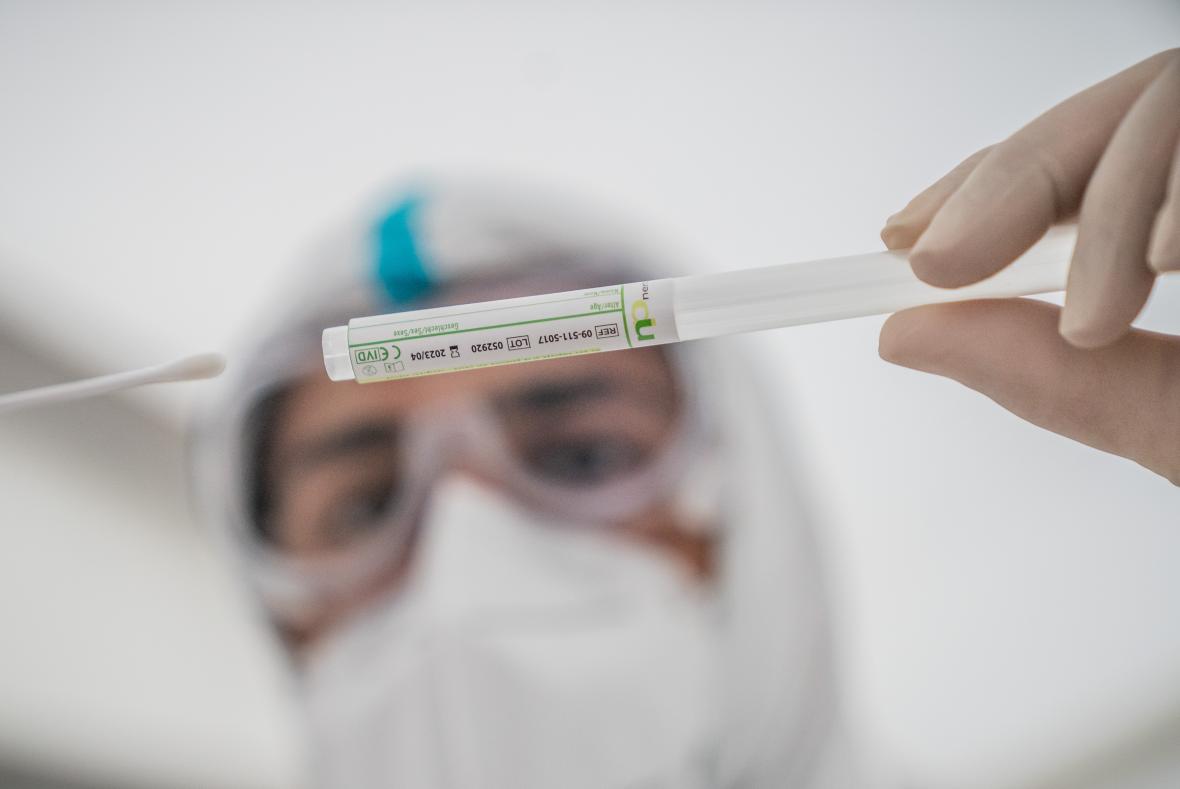 According to the minister, it will be easier if the state disperses respirators. “It will be cheaper, the administration will be eliminated and social services will not have to ensure the purchase,” Maláčová explained. Protect the most vulnerable above all! So far, soc. protective equipment services have applied for subsidies, now employees will receive respirators […]

Big loss not only for the Street series! Actor Ladislav Dušek died

“We are deeply saddened to announce that our colleague and friend Ladislav Dušek left us forever yesterday after a serious illness,” the theater published a sad news on Saturday morning on social networks. Ladislav Dušek last appeared on stage on September 28 in the role of the Archbishop of Canterbury in the finale of the […] 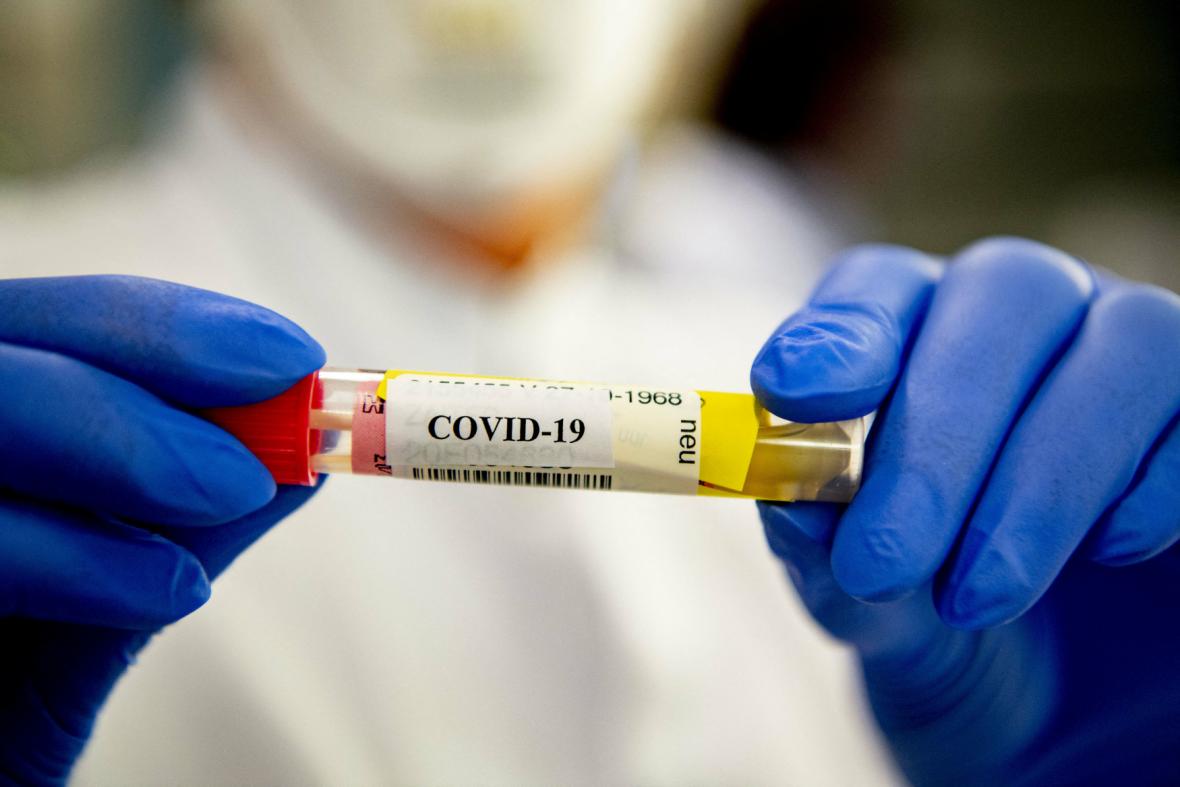 After Friday’s record increase of 506 people with positive tests for coronavirus, their number increased by another 239 on Saturday. The last non-working day when more positive tests were published was June 28, but even before that, more than 200 cases rarely increased these days. However, Friday and Saturday have the same denominator, according to […]