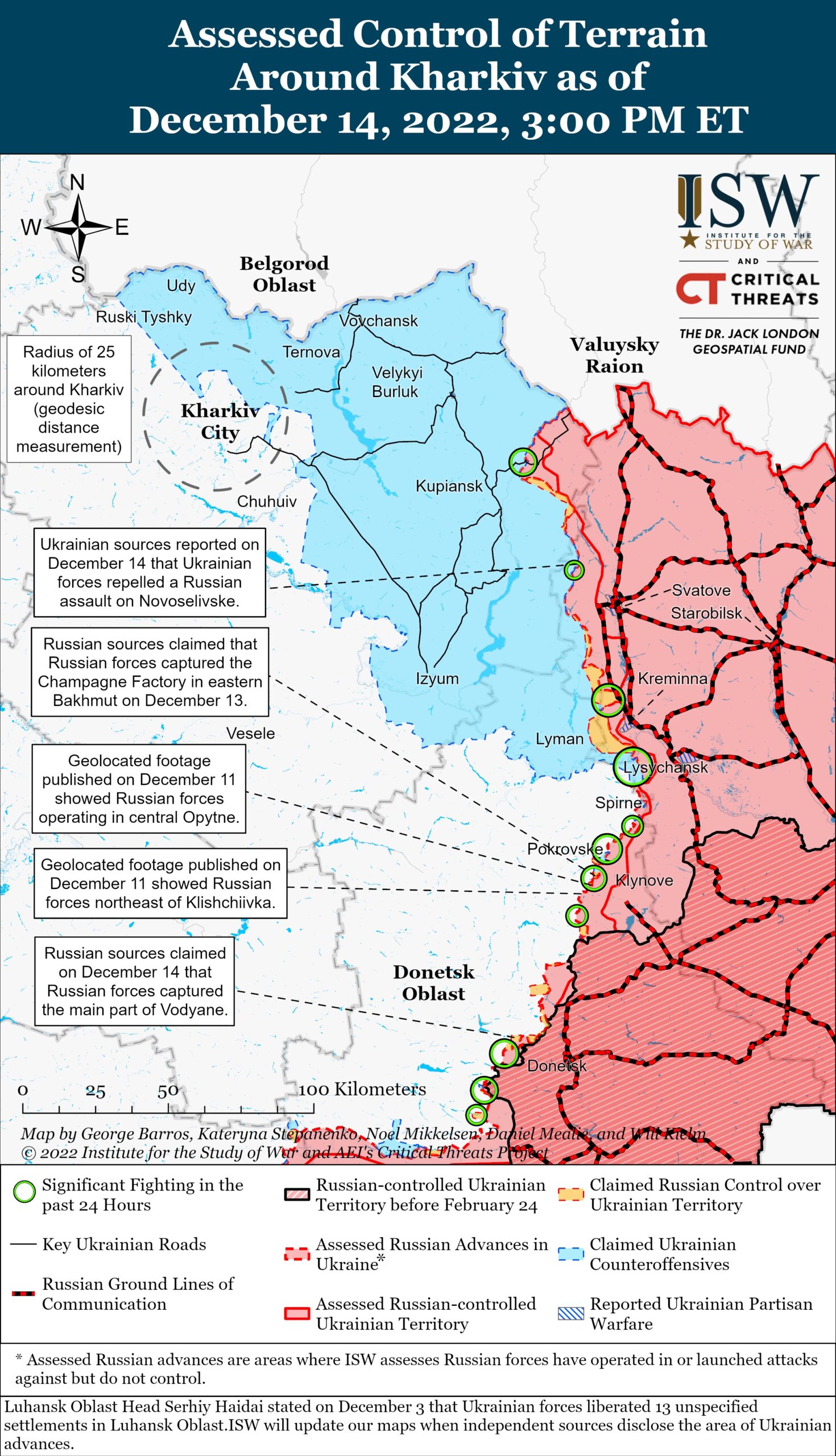 Analysts from the American Institute for the Study of War (ISW) have identified two areas where enemy offensive operations can be stepped up as soon as weather conditions permit. This forecast was published in ISW ​​after the statement of the Minister of Foreign Affairs of Ukraine Dmitry Kuleba. The day before, he said that the […] 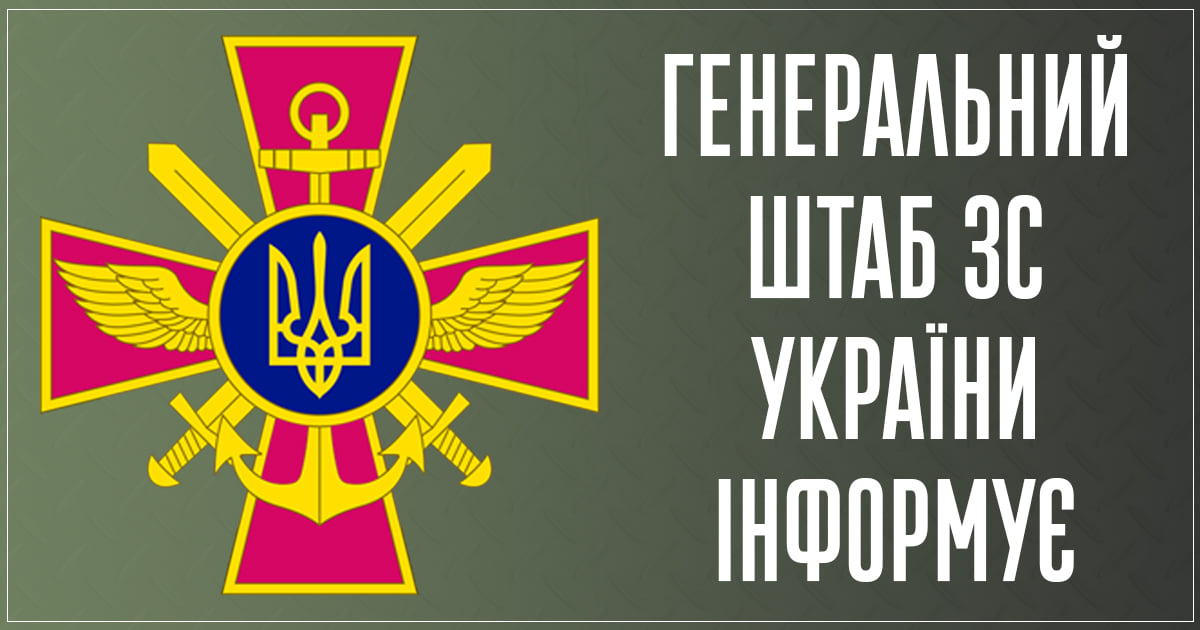 A “difficult situation” in the Ukrainian Donbass… and sirens in Odessa 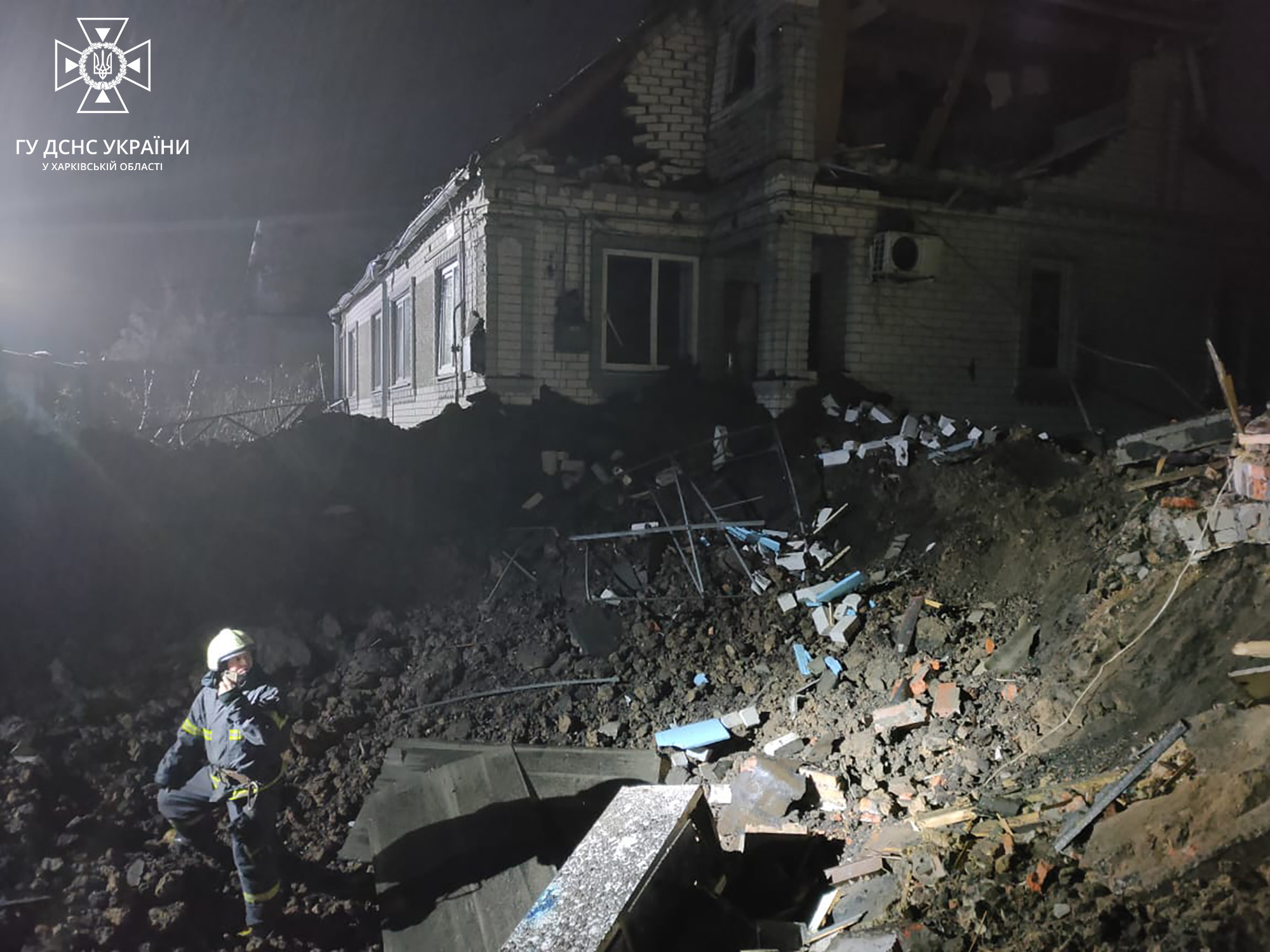 The state emergency service reported details of the aftermath of yesterday’s rocket attack in the Kharkiv region. “At about 20:30, several enemy missiles fell on the territory of the Bezlyudovo community. In the village of Kotlyary, 2 fires broke out in private houses at the same time. A burnt out annex and a bombed out […]

As a result of the attack on the Kharkiv region, four were injured, some of the missiles were shot down – Sinegubov 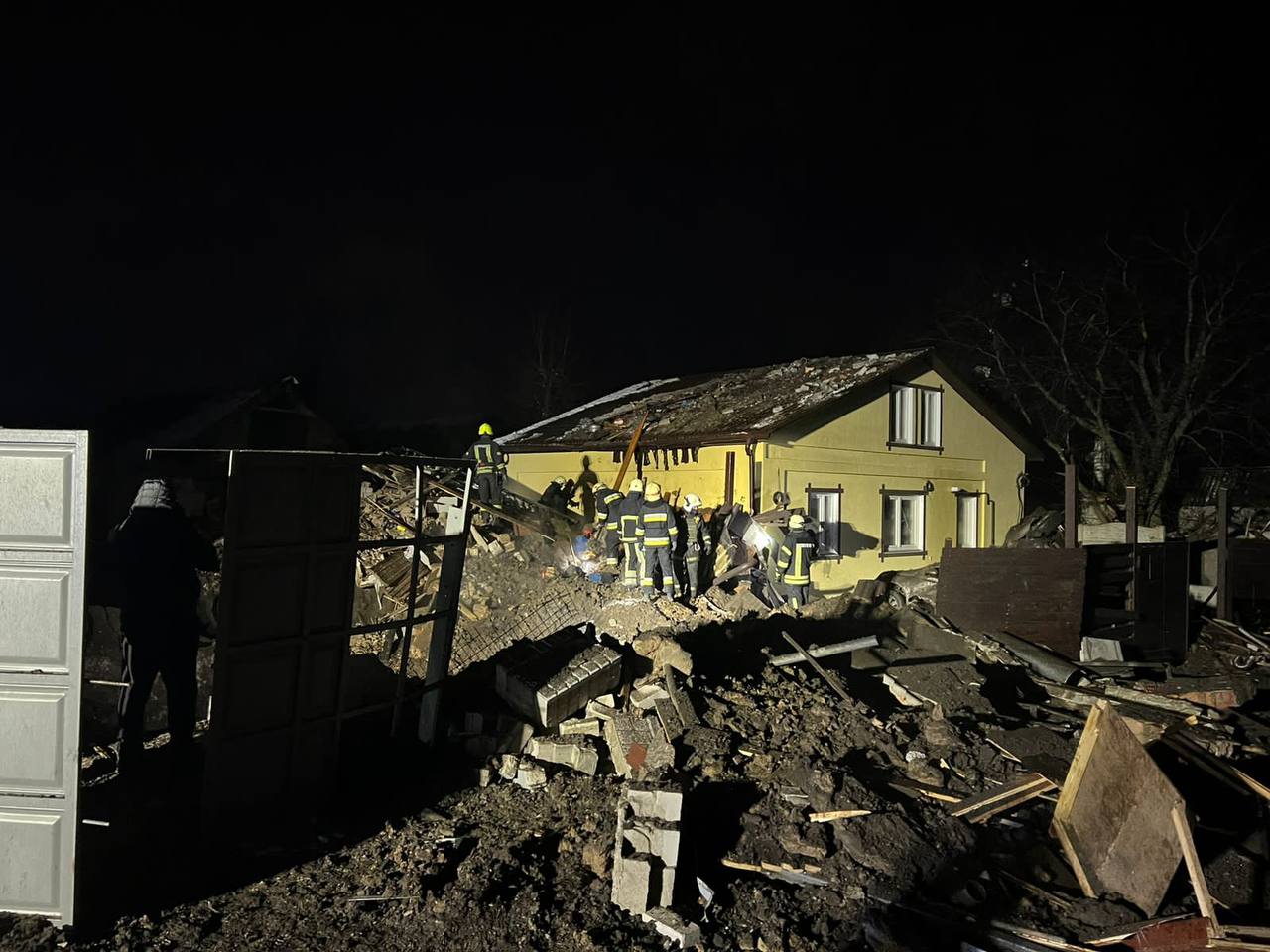 The number of wounded as a result of an enemy rocket attack in the Kharkiv region at about 21:00 on December 8 has risen to four. Speaking of which informed Chairman of the Kharkiv OVA Oleg Sinegubov. According to him, one of the rockets hit a private house and, unfortunately, three others are known to […]

Blackout in Ukraine on November 15 after rocket attacks, where there is no electricity 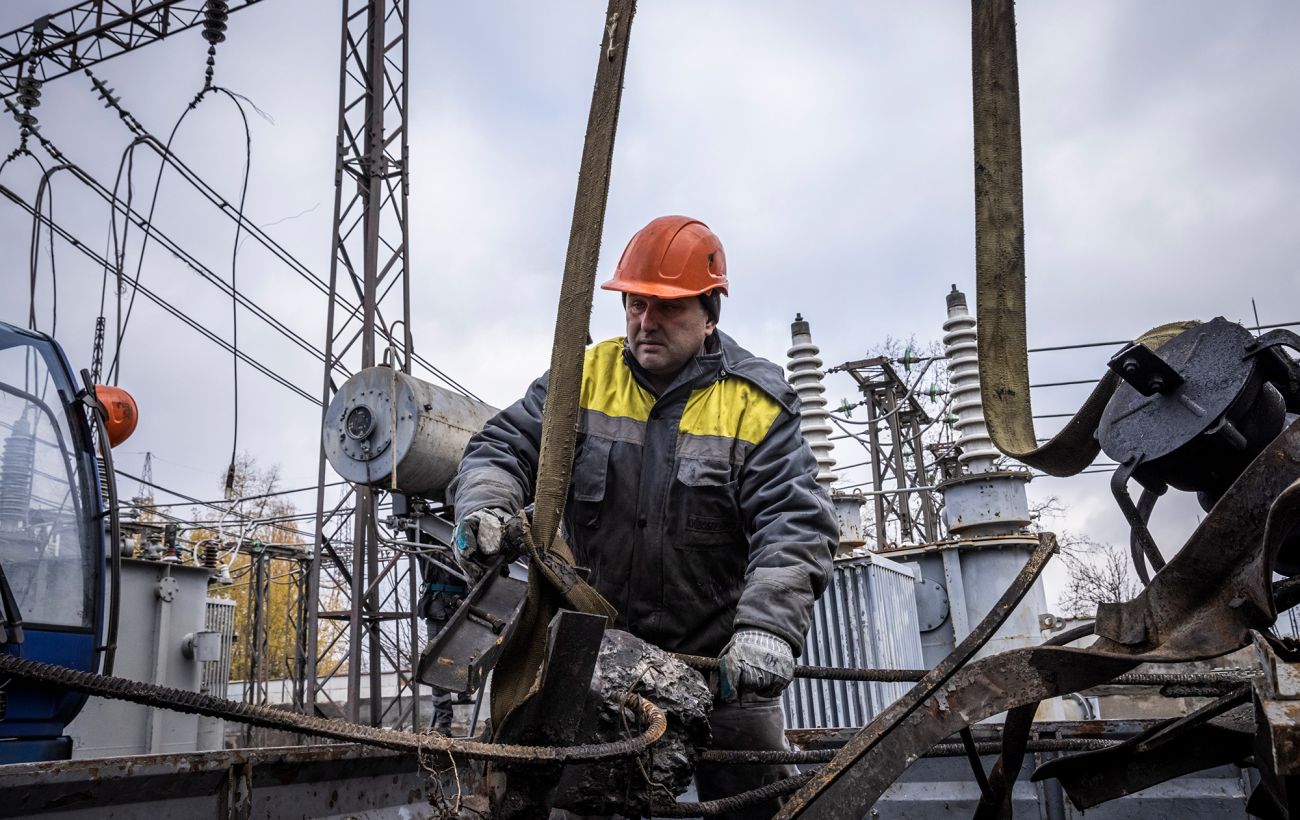 Updated at 18:30 Due to emergency shutdowns in Kiev at the moment at least half of the houses without electricity. Lviv 80% de-energized. It is also known that as a result of a rocket attack one person was injured. Mobile operators have limited the operation of some services so that subscribers can use voice calls. […]

How will power be turned off in the Kharkiv region on Monday. Information Ukrenergo 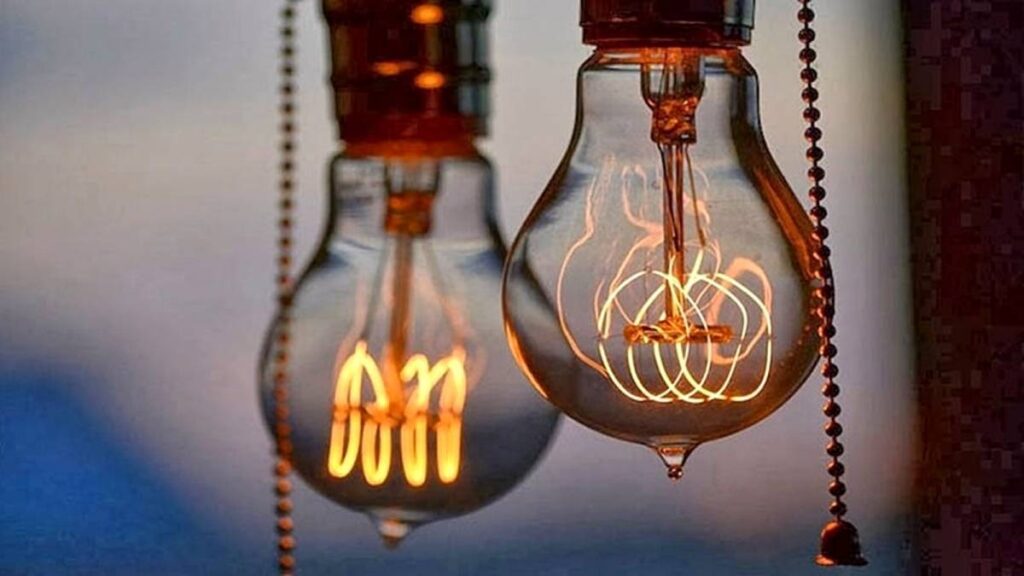 The light in the Kharkiv region on November 14 will be turned off according to the schedule published earlier by Kharkovoblenergo JSC. On Monday, from 00:00 to 24:00, the planned closures will operate in Kiev, Kiev, Chernihiv, Cherkasy, Zhytomyr, Sumy, Kharkiv, Poltava and Donetsk regions, reported in Ukrenergo. In other regions of Ukraine, closures are […]

Terekhov said where the enemy got to

Mayor Igor Terekhov denounced three “arrivals” in the Kievsky district of Kharkov following the bombing of the Russian army on the evening of 2 November. Previously, In his opinionthe enemy entered a non-residential administrative building. “There is still no information on the injured or the dead,” wrote Terekhov. Call this up three explosions went off […] 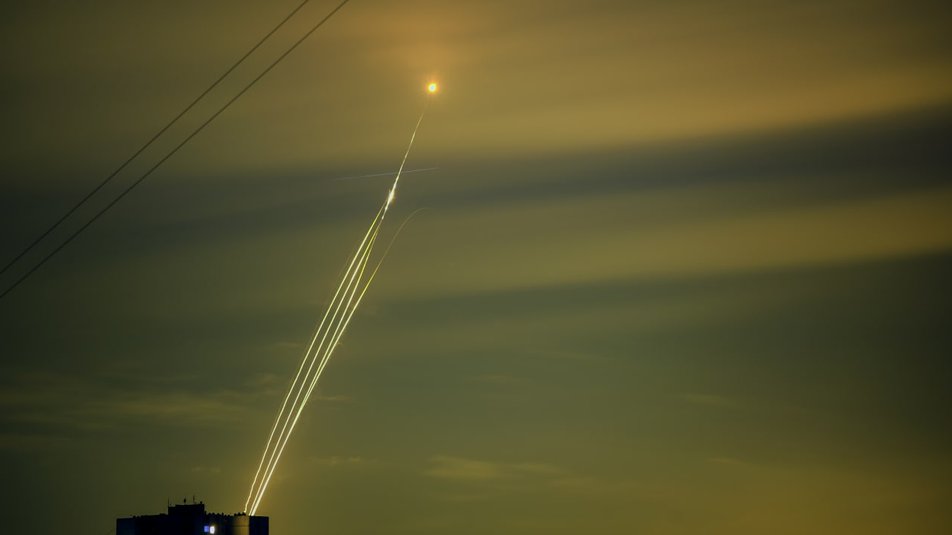 On the evening of November 2, explosions broke out in Kharkov. The first blast sounded around 11pm, and after that there were at least two more. “The occupiers hit Kharkov. Stay under cover! ” solicited OVA chief Oleg Sinegubov. Advisor to the President of the Regional Council, volunteer Natalya Popova informed on the fire following […]

On the evening of November 1, the Russian army fired on the Kharkov region, previously with rockets. At 7:58 pm an air alert was announced in the region, at 8:08 pm observers reported that a rocket had taken off from the territory of the Belgorod region and a minute later another two. According to eyewitnesses, […]