Jakarta – Russia is still attacking Ukraine After President Joko Widodo (Jokowi) carry out peacekeeping missions for both countries. However, an international relations expert and former Deputy Minister of Foreign Affairs of the Republic of Indonesia, Dino Patti Djalalassessing that Jokowi’s peacekeeping mission does not mean it can’t be said to be successful. “President Jokowi’s […]

After meeting Zelensky in Kyiv, Jokowi returns to Poland by train 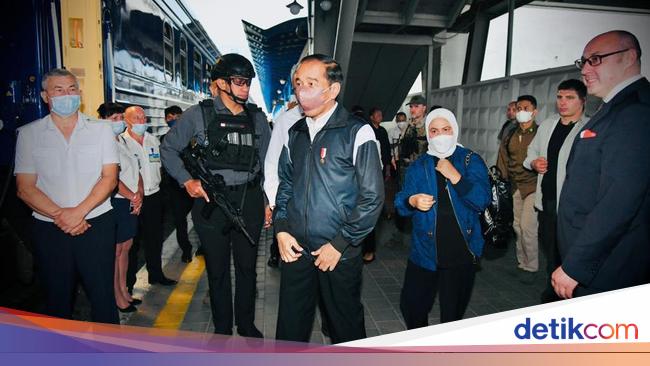 Jakarta – President Joko Widodo (Jokowi) has completed a series of visits in Kyiv, Ukraine. Now, Jokowi and Mrs. Iriana and their entourage are returning to Poland before continuing their visit to Russia. Based on information from the Press, Media and Information Bureau of the Presidential Secretariat, Wednesday (29/6/2022), Jokowi and his entourage returned to […]

Jokowi Offers to Be the Messenger of Zelensky to Putin 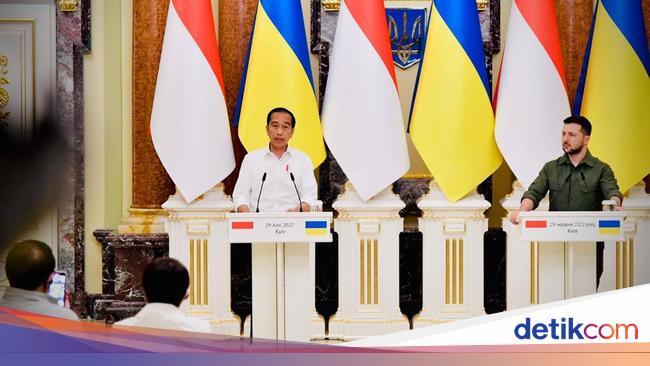