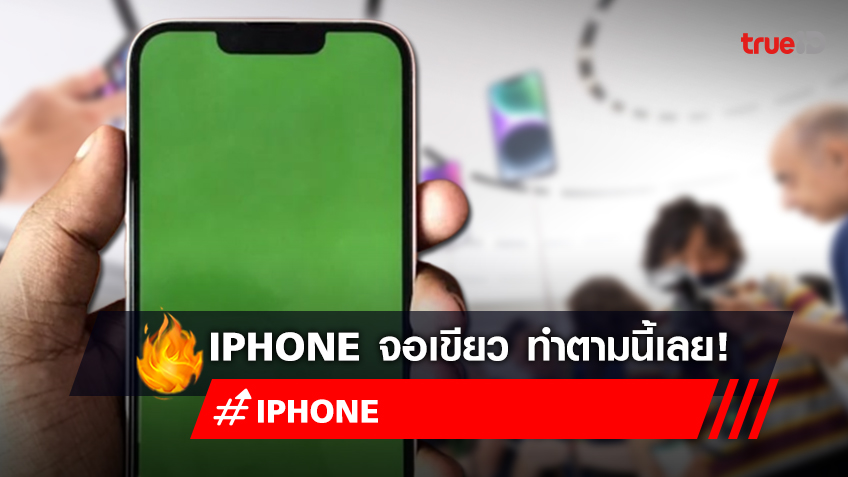 Apple Release of iOS 16.1.1 and iPadOS 16.1.1, a minor bug fix update that comes two weeks after the release of iOS 16.1, an update that adds support for iCloud Shared Photo Library, Matters, Live Activity, and more . iOS 16.1.1 fixes some bugs and problems like Users reported that their iPhone intermittently disconnects from […] 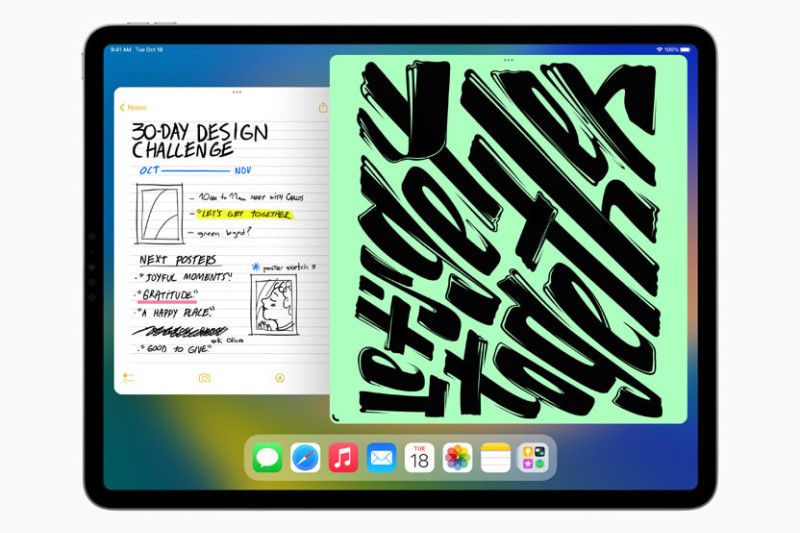 Here are the features that will come into our lives with the new iOS 16.1 update 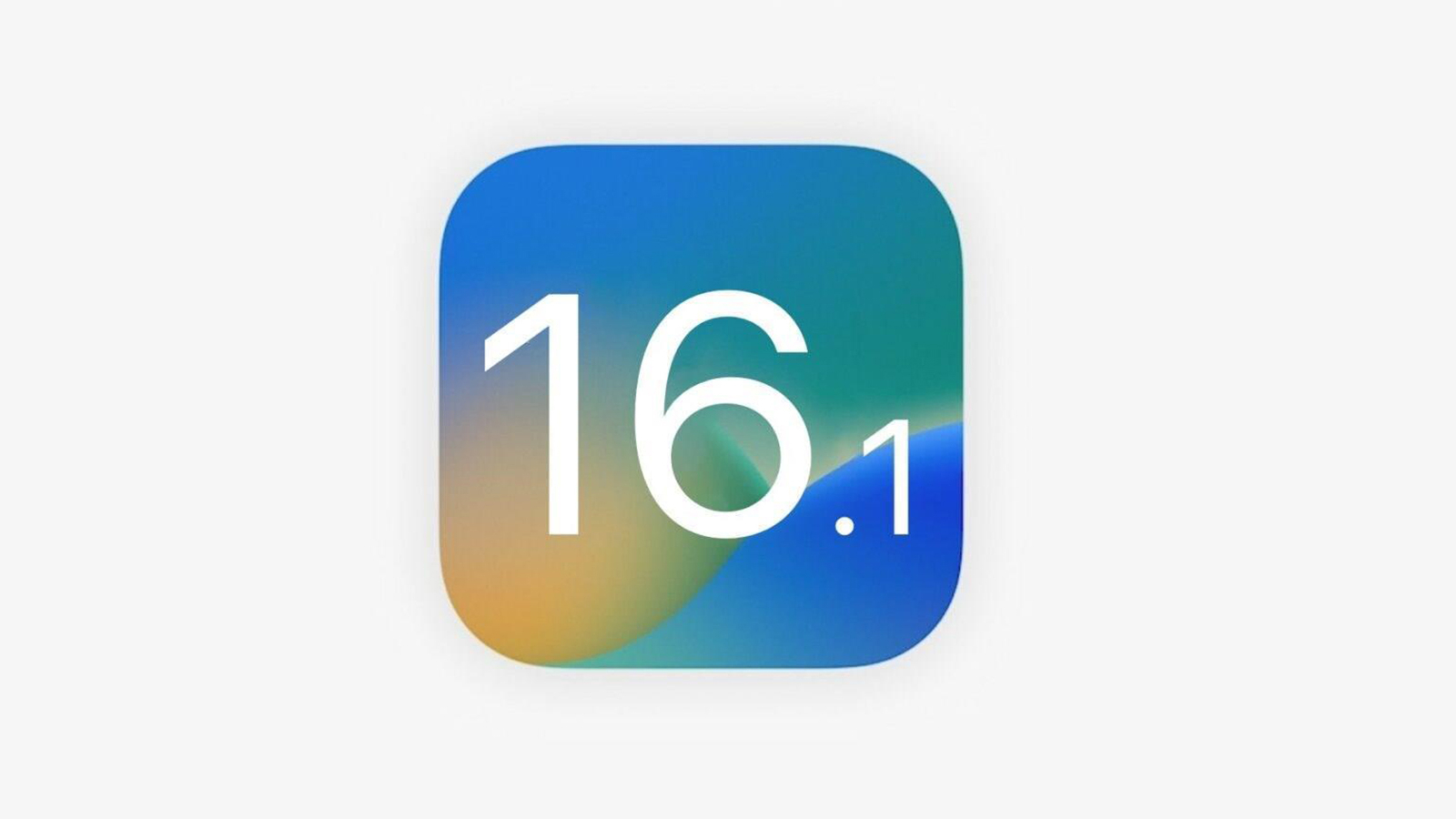 IPhone users who install iOS 16.1 will be able to subscribe and access Apple Fitness + even if they don’t have an Apple Watch. Fitness + is a subscription service that includes guided exercises and meditations for $ 9.99 per month or $ 79.99 per year. If you train on Fitness + without an Apple […] Apple released update iOS 16.1 Beta for developers 1 for developers in developer.apple.com. This update comes just a day after the official iOS 16 update was rolled out to general users. For those of you who have already tried iOS 16.0 Beta and don’t wish to continue with iOS 16.1 Beta, please delete the Beta […]