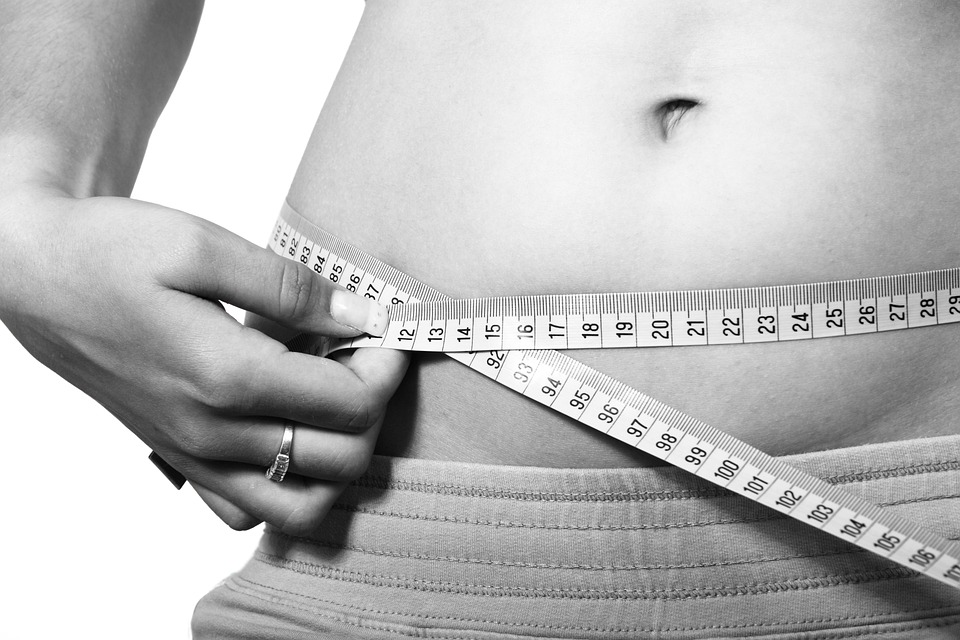 EDUCATIONBORNEO, PONTIANAK – Friends educators, refer to the discussion of the high school physics lesson of the odd semester of Class 10 in the textbook of Physics Chapter 1 the nature of physics and the scientific method. The nature of physics Science is knowledge that studies natural phenomena through observation, experiment and analysis. Science is […]