The local police chief, who was installed by the Taliban, later said that the quartet died in a shootout with the Taliban while freeing the abducted man and his son. According to him, the kidnappers wounded one Taliban member and a civilian during the fight. The kidnapped man was said to have been released. Nouruddin […]

(ANSA) – ROME, SEPTEMBER 25 – The Taliban hanged a body from a crane in the main square of the city of Herat. This was reported by a witness to the Associated Press, while some videos are being shot on the web. Wazir Ahmad Seddiqi, who runs a pharmacy on the side of the square, […] 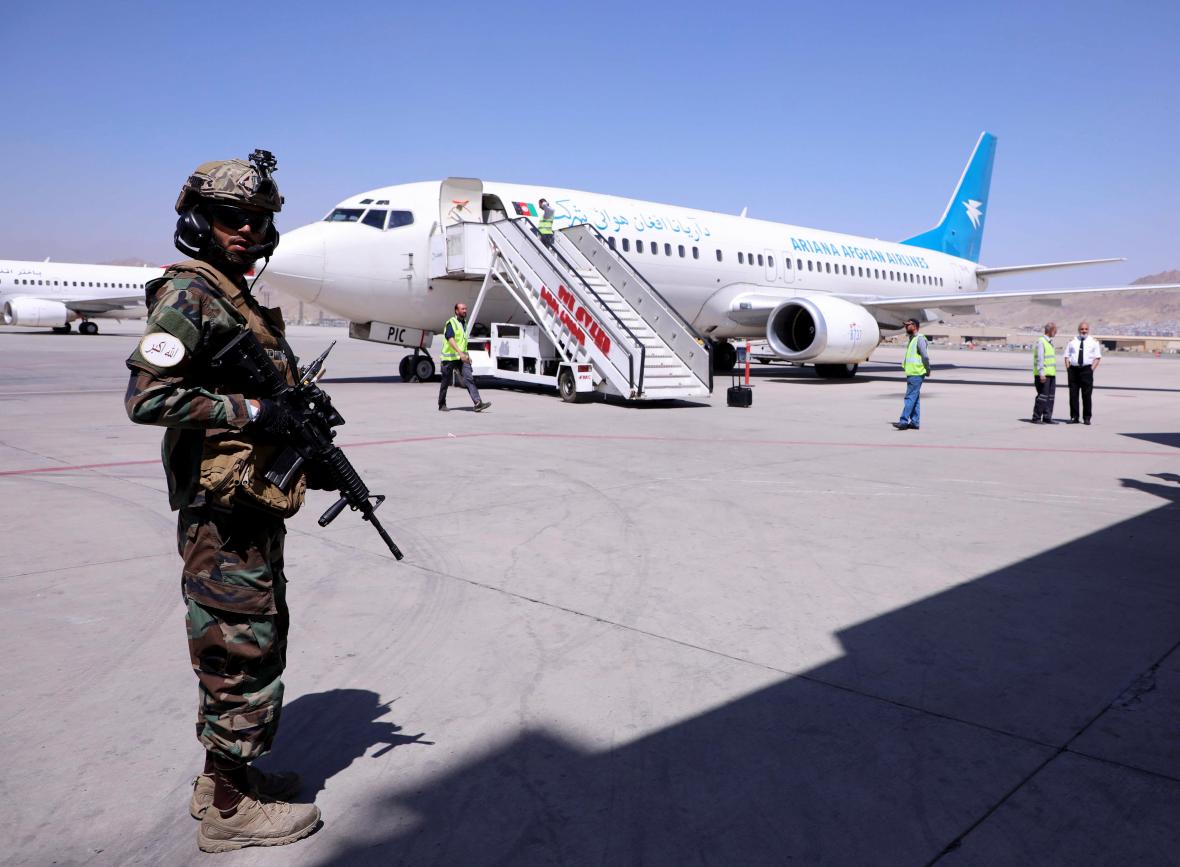 The planes from Kabul Airport were headed to the province of Herat in the west of the country, Kandahar in the south and to the northern province of Balkh. The radar system is not working at the airport yet. More than 120,000 foreigners and their Afghan associates were evacuated from the airport in the second […]

(ANSA) – WASHINGTON, 08 AUG – The United States has sent some B-52 and AC-130H Specter bombers to Afghanistan to stop the advance of the Taliban. This was reported by some US media citing sources from the Pentagon of the British newspaper The Times. The bombers, which go alongside the Reaper drones already in action, […]

Taliban controls half of Afghanistan – Korrespondent.net

In Afghanistan, Taliban attack Herat, Kandahar and Lashkar Gah Taliban militants are attacking the cities of Herat, Lashkar Gah and Kandahar, which the terrorists intend to make their temporary capital. Taliban militants already control half of Afghanistan. About this with reference to the calculations of foreign observers informs Radio Liberty on Sunday, August 1. The […]