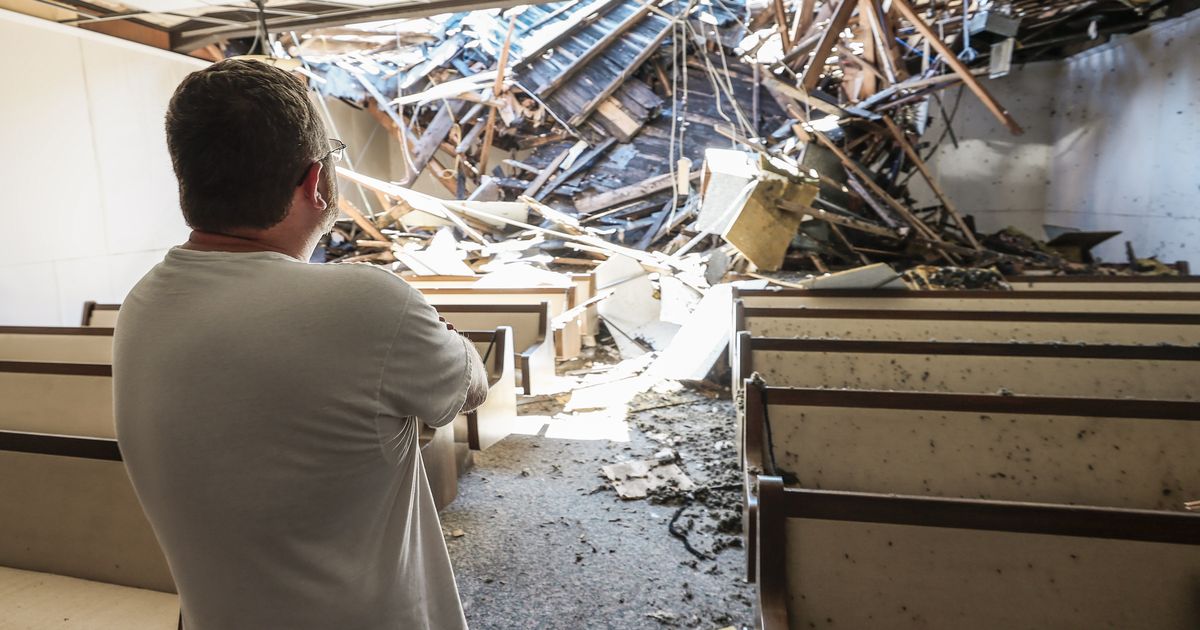 A reckless pilot filmed his flight as he passed through a deadly tropical storm on Sunday. The images are breathtaking. • Read also: Two hurricanes threaten the American coast, deadly floods in Haiti • Read also: Gulf of Mexico: 58% of oil production suspended due to weather • Read also: Storm Marco has become a […]

Tropical Storm Laura will make a long journey through the northern Caribbean over the weekend before skirting the west coast of Florida and hitting the northern coast of the Gulf of Mexico as a hurricane, according to a new track cone released by the National Center. Hurricane Report Laura, which formed this Friday, is moving […]

Ten years ago one of the worst natural disasters in US history struck the people of the southern United States. In late August 2005, Hurricane Katrina wreaked havoc on coastal regions in Florida, Louisiana, Mississippi, Alabama and Georgia. New Orleans was hit particularly badly, where the hurricane developed its full destructive power on August 29th. […]