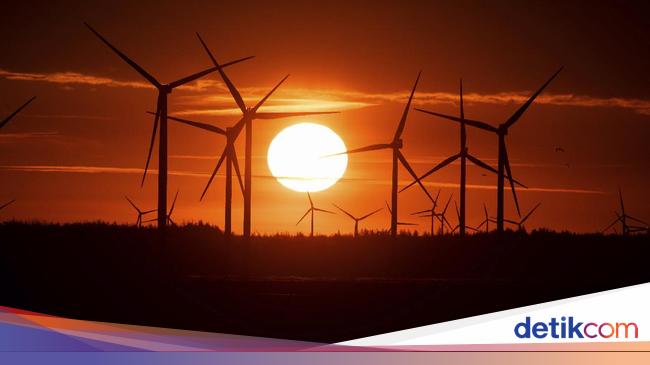 Jakarta – heliocentric theory is a theory that states that the sun is the center of the solar system and the earth moves around it in a circular orbit. This theory is considered one of the most important discoveries of all time. It is even considered a fundamental starting point for modern astronomy and modern […]