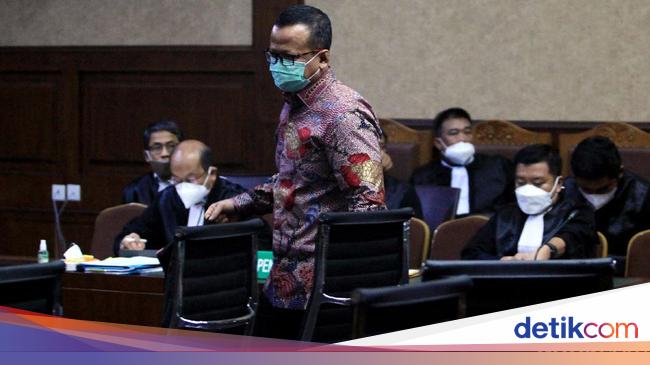 Jakarta – The amount of the claim of 5 years imprisonment for the former Minister of Marine Affairs and Fisheries Edhy Prabowo in the spotlight. Criticism came. Indonesia Corruption Watch (ICW), Center for Constitutional Studies (PUSaKO) FH Andalas University, assessed that the 5-year prison sentence was too light. Edhy Prabowo was sentenced to 5 years […] 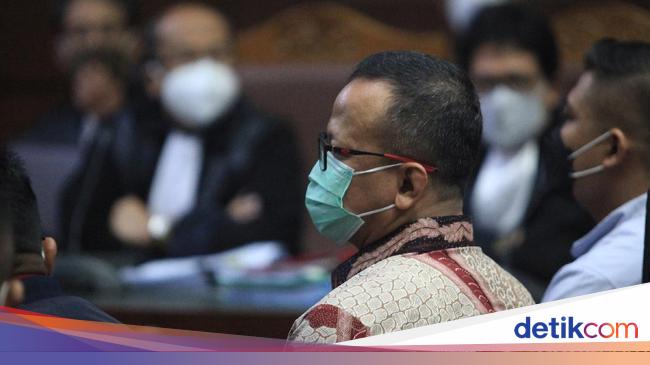 Jakarta – Edhy Prabowo sentenced to 5 years in prison and a fine of Rp. 400 million subsidiary 6 months in prison. Edhy Prabowo it is believed that the prosecutors were proven to have received bribes totaling Rp. 25.7 billion from the exporter of clear lobster seeds (BBL) or fry. “Demanding that the panel of […]