WYC crew at the start in Überlingen 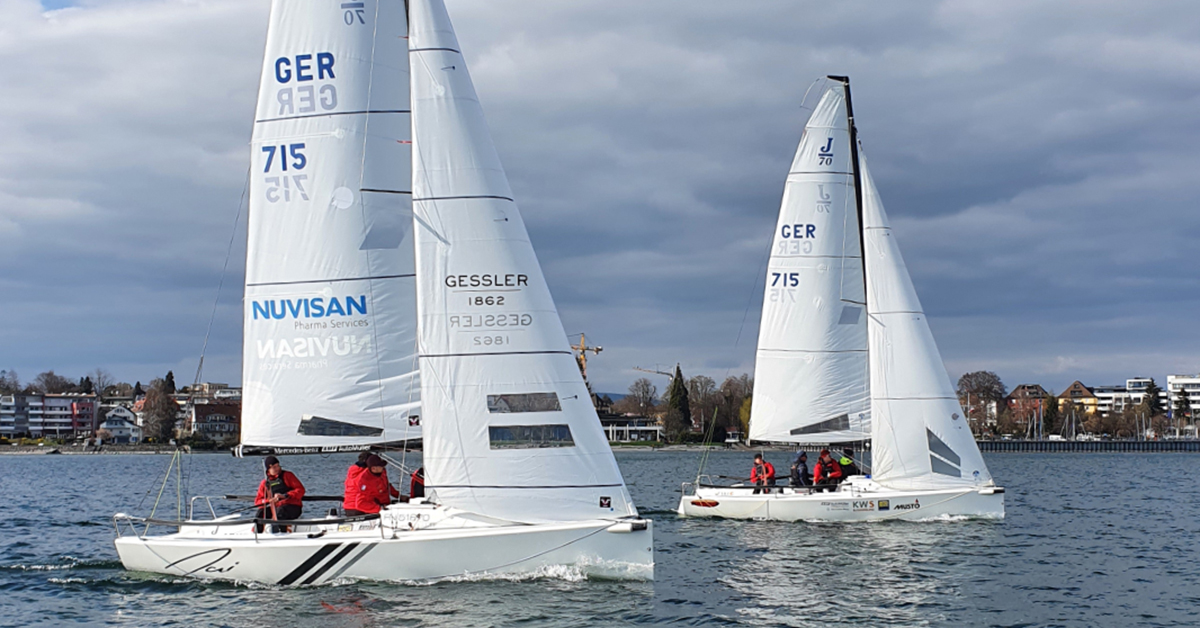 Friedrichshafen (wb) – The 2021 season of the German sailing league starts with a one-month delay: From June 18 to 20, Überlingen will be sailing – a kind of home game for the Württemberg Yacht Club (WYC). According to the press release, Dennis Mehlig, Yannick Hafner, Lukas Ammon and Justin Venger will compete for this. […]

Sportkreis Bodensee is looking for the “Stars of Sport” 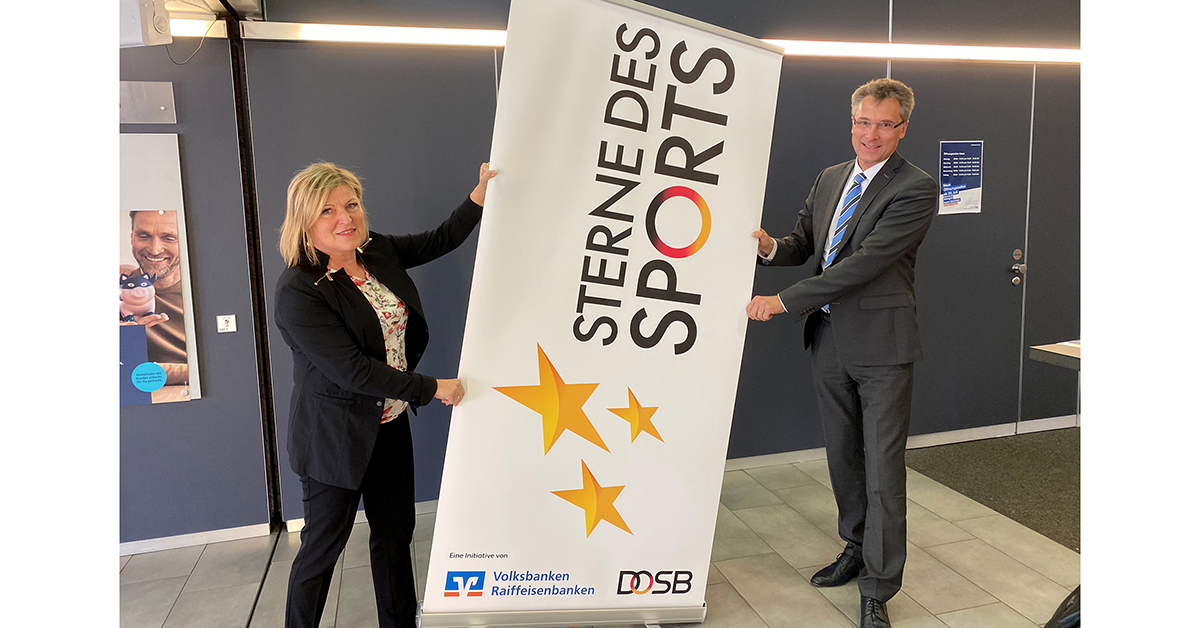 Tettnang – The “Stars des Sports” campaign has been around for a long time in Germany – according to a press release from the Sportkreis Bodensee. For the first time, the clubs in the Bodensee sports district have the chance to win a prize for their voluntary work. “We are very grateful to Volksbank Friedrichshafen-Tettnang […] 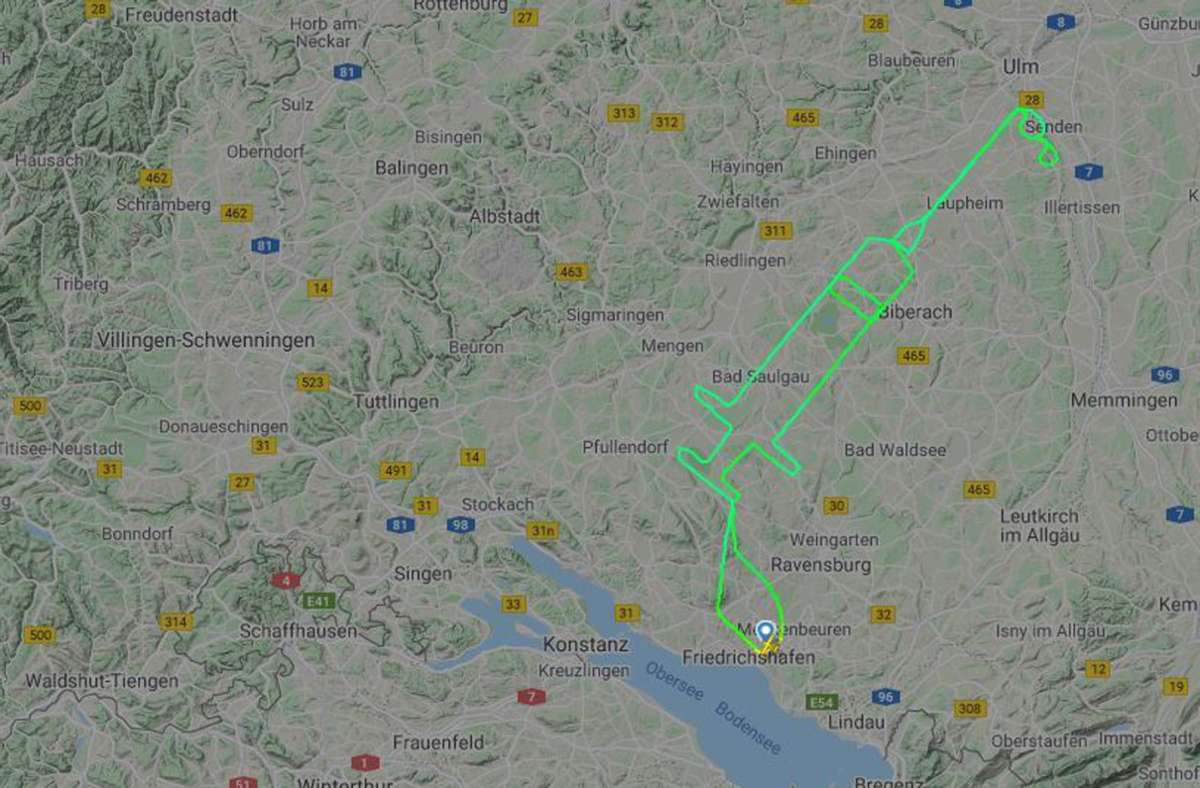 DGermany’s exhibition centers play a central role when it comes to corona vaccination. This is shown by a current WELT survey of trade fair companies across the country. In Nuremberg, Leipzig and Berlin, but also in Frankfurt, Hamburg, Bremen and Münster, it has already been decided that a vaccination center will be set up on […] 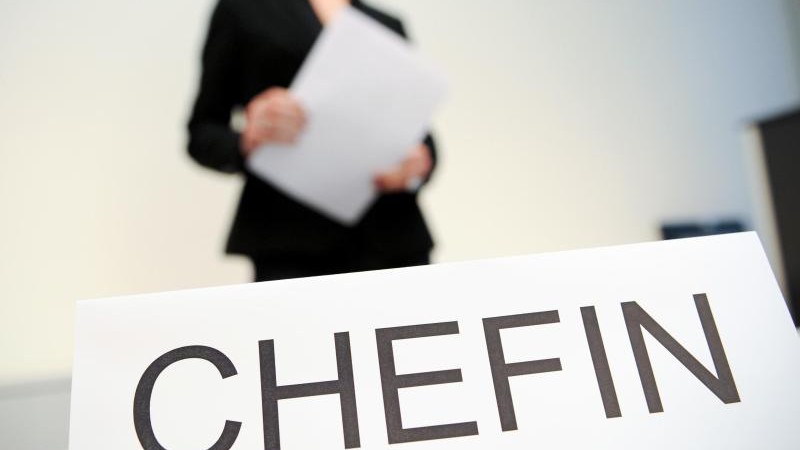 Potsdam / Friedrichshafen (dpa / bb) – According to a study, management positions in public companies in the state of Brandenburg are still often in the hands of men: of 120 positions in 89 companies, only 27 were held by women, as the study by Zeppelin University Friedrichshafen shows, which was presented on Tuesday. This […]