The story of Farid Okbah’s meeting with Suharto, Jokowi to Anies 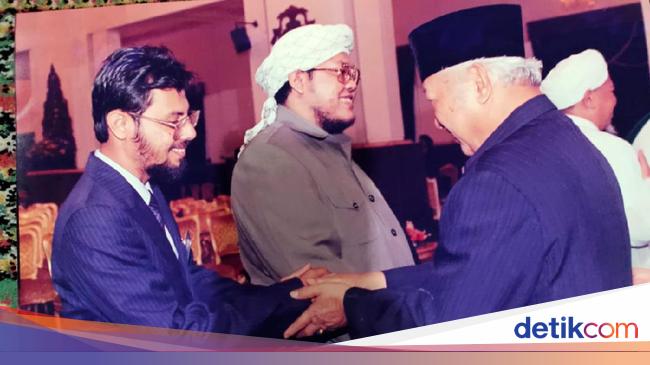 Jakarta – Teacher Farid Okbah Have you ever met the second President of the Republic of Indonesia? Suharto. The story of the meeting was revealed by his lawyer, Ismar Syafruddin. “March 20, 1997,” said Ismar when asked for confirmation, Saturday (20/11/2021). The two met at the National Working Meeting of the Indonesian Ulema Council (MUI). […] 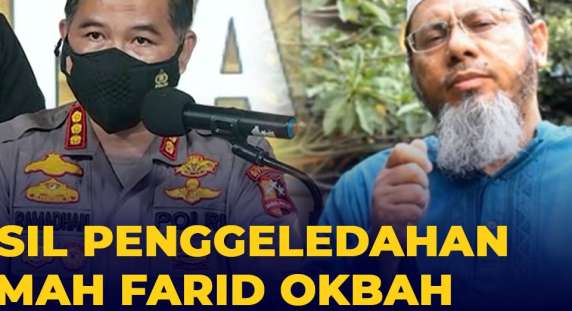 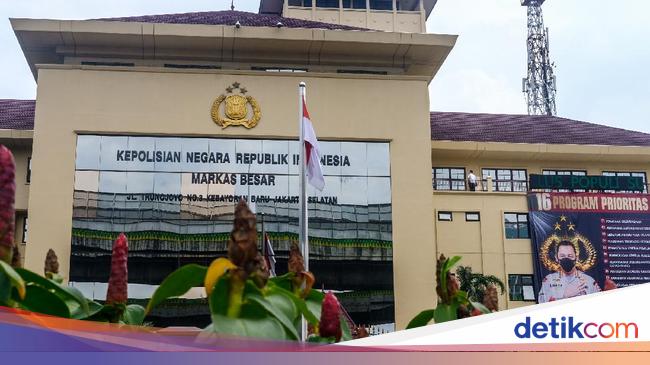 Jakarta – The Special Detachment (Densus) 88 Anti-terror Police confiscated a number of items of evidence when arresting Ustaz Farid Okbah, Ahmad Zain An Najah, and Anung Al Hamat at their respective residences in Bekasi, West Java. The evidence in question includes documents confirming the involvement of the three in the Jamaah Islamiyah (JI) group […] 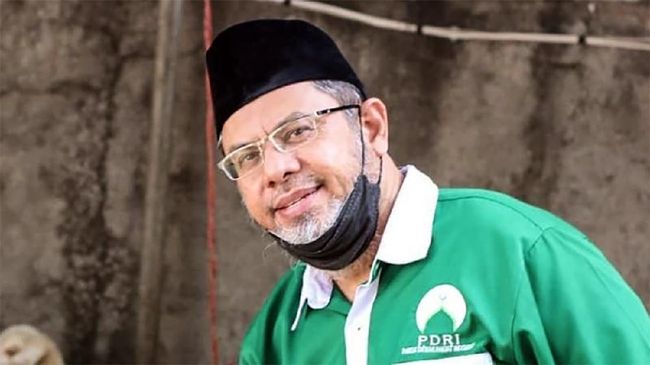 Jakarta, CNN Indonesia — Chairman of the Indonesian People’s Da’wah Party (PDRI) Farid Okbah he is said to have participated in a number of official activities involving the government throughout his career as a lecturer, including meeting President Joko Widodo (Jokowi) at the Palace. This was conveyed by Farid’s lawyer, Ismar Syafruddin, who objected to […] 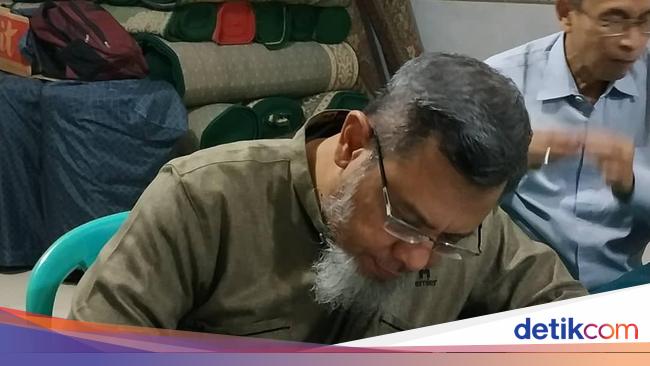 Jakarta – Indonesian Muslim Brotherhood (Parmusi) had a chance to meet with Jokowi at the Merdeka Palace. Teacher Farid Okbah take part in the meeting. “On June 29, 2020 when the President of the Republic of Indonesia Ir. Joko Widodo received the request for an Audience for the Parmusi Central Executive at the State Palace, […]

Farid Okbah and Parmusi Meet Jokowi at the Palace in 2020 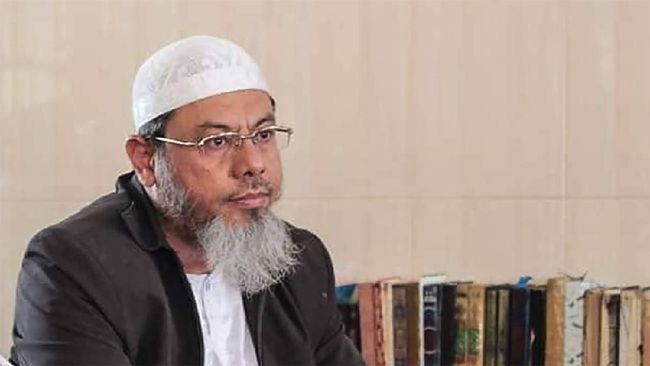 Jakarta, CNN Indonesia — Terrorist suspect Farid Ahmad Okbah together with the ranks of the Indonesian Muslim Brotherhood (Parmusi) it was acknowledged that they had met President Joko Widodo at the State Palace on June 29, 2020. This can be seen from the photo posting on Farid Okbah’s Instagram social media @faridokbah_official which was uploaded […]