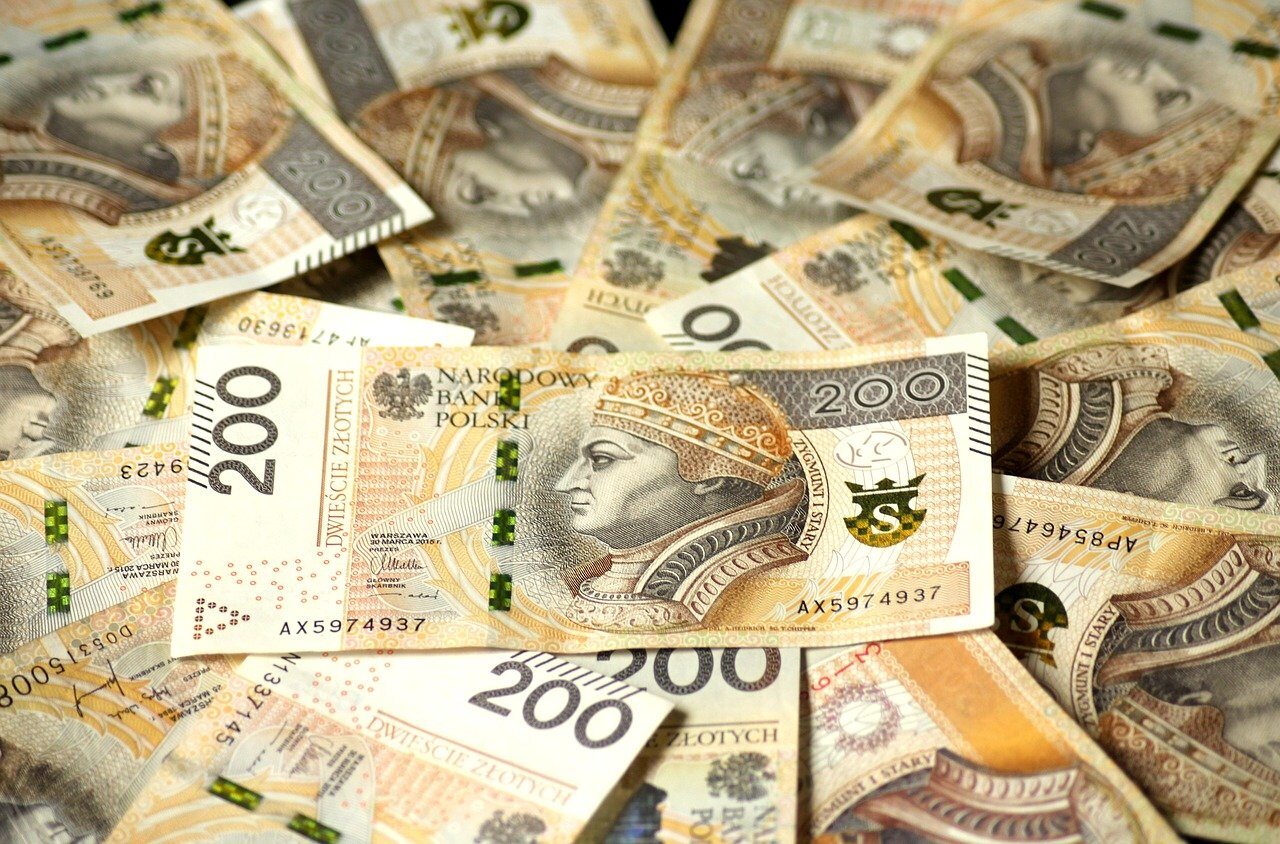 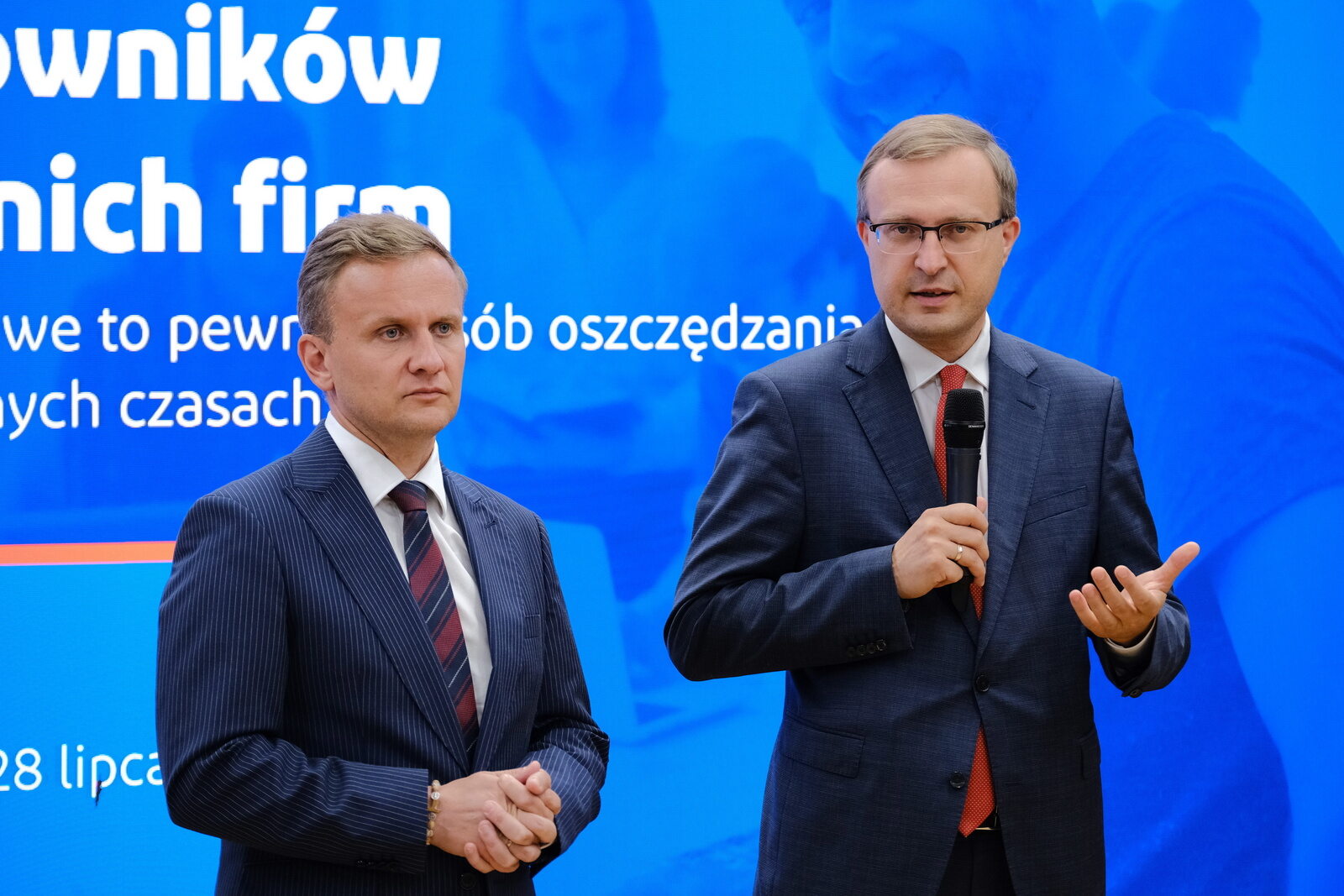 “As of today, 93% of companies (323 thousand) that have benefited from the Finasn Shield. 1.0 @Grupa_PFR received a redemption decision from us. Today, the redemption amount has exceeded PLN 35 billion. We write off 63% of the aid paid on average. Employment retention rates in assisted companies reach 95%, ”he wrote on Twitter. twitter […] 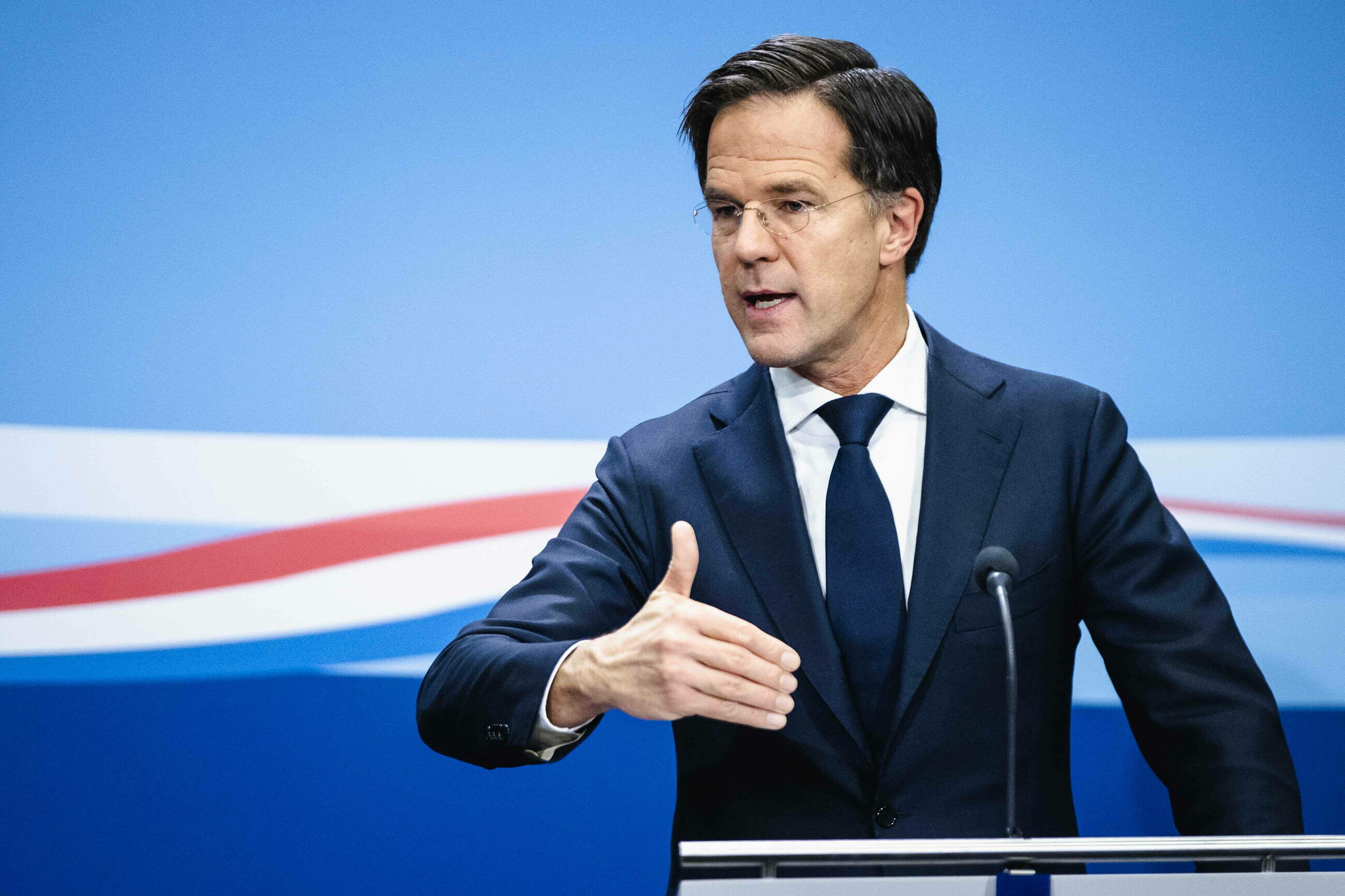 Finance Minister Wopke Hoekstra announced on Monday that the government intends to end the most important programs introduced in 2020 to support companies in the pandemic. As of October 1, programs for wage subsidies (NOW), fixed costs (TVL) and for small businesses (Tozo and TONK) will be suspended. In 2020, they cost the Dutch taxpayer […]

We have one of the lowest in Europe 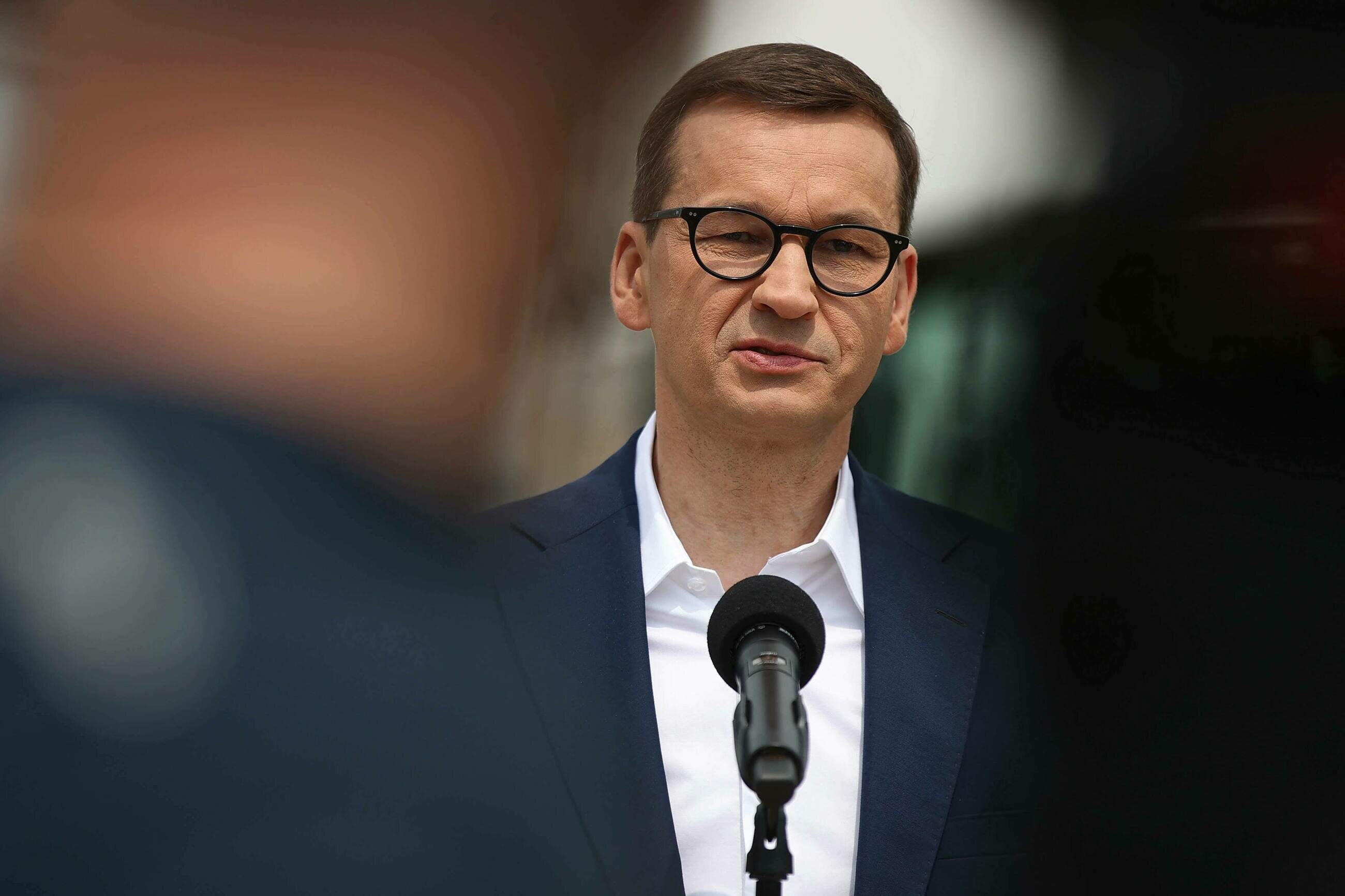 The head of government that promotes Polish Order, i.e. a new socio-economic program for the post-pandemic period, on Saturday visited the Trans Dan transport company, which operates in the town of Źródła (Dolnośląskie Voivodeship). – The Polish Deal is for Polish entrepreneurs to conquer Europe like this company here. We saved her from this crisis, […] 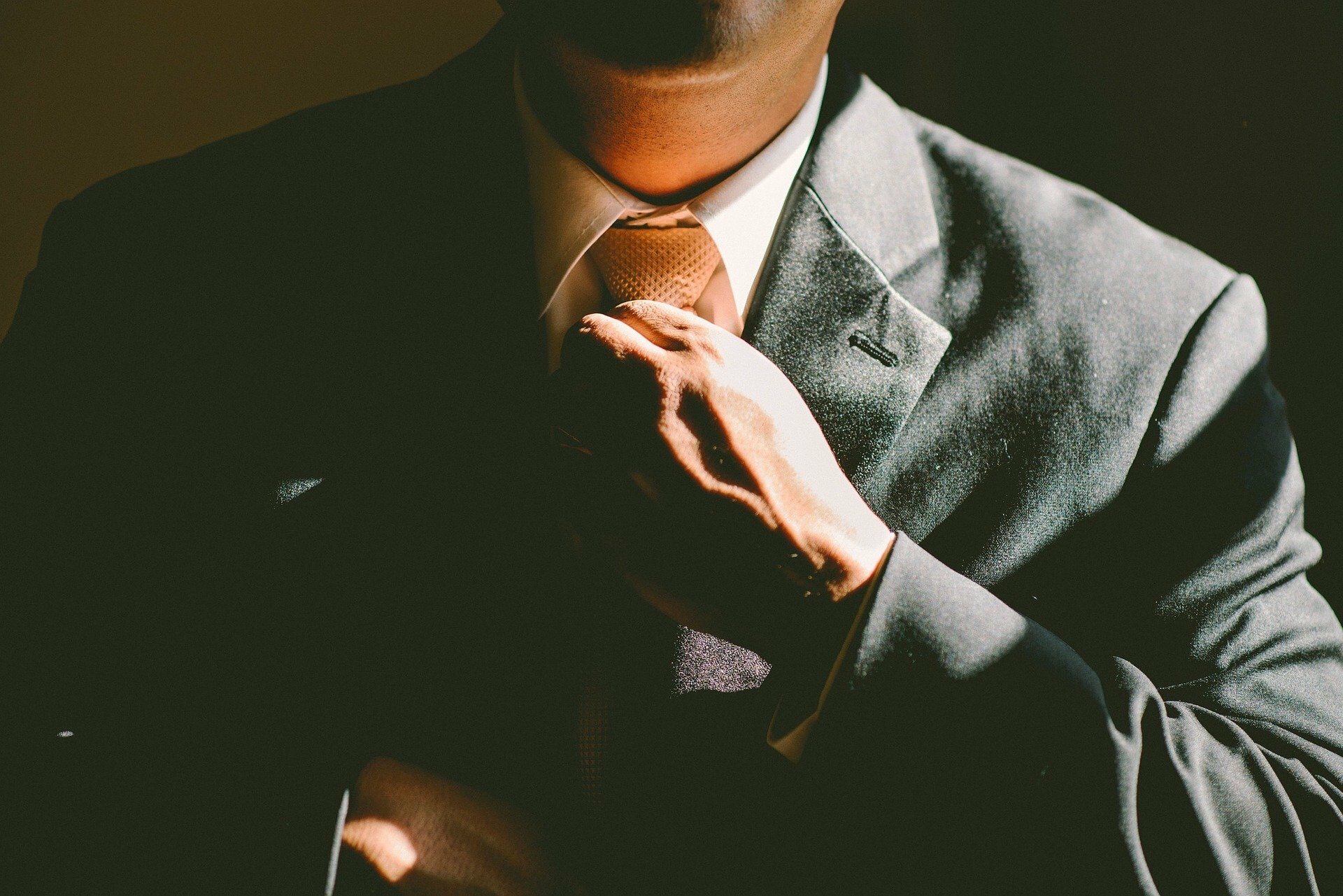