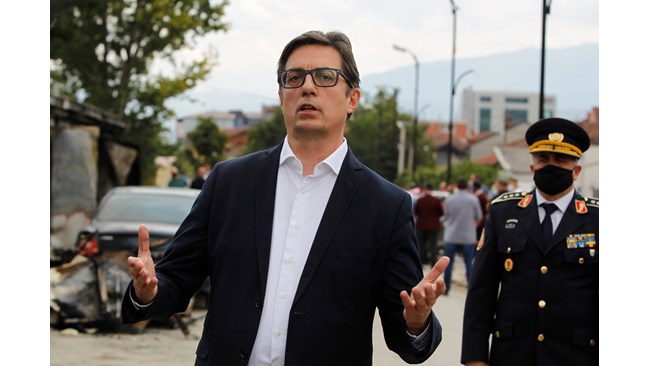 Macedonian President Stevo Pendarovski has announced no new talks with Bulgaria. PHOTOS: Reuters l A dubious document should resolve the dispute between Bulgaria and Northern Macedonia l A new US State Department representative for the region wants the issue resolved immediately A new informal document should resolve the dispute between the authorities in Bulgaria and […]