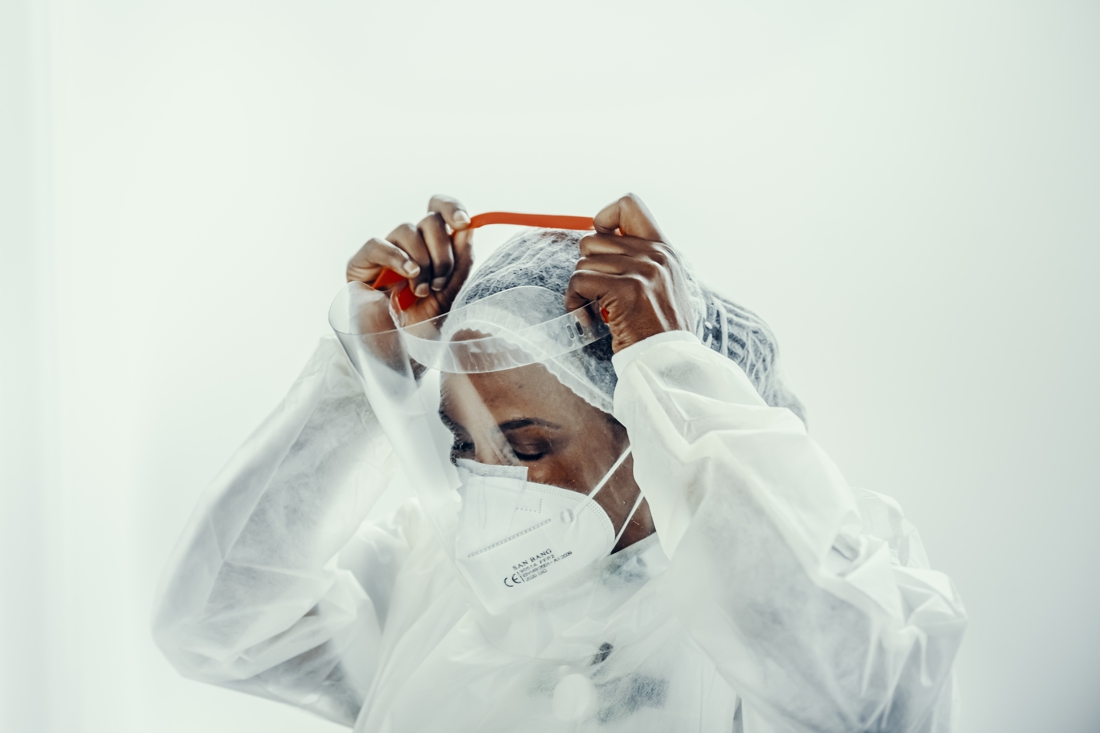 According to figures from health service Sciensano, the corona parameters in our country are still rising. In the week up to and including October 12, there were an average of 2,438 . daily infections, an increase of 28 percent compared to the previous seven-day period. The positivity ratio rises to 5.6 percent. Also the number […] 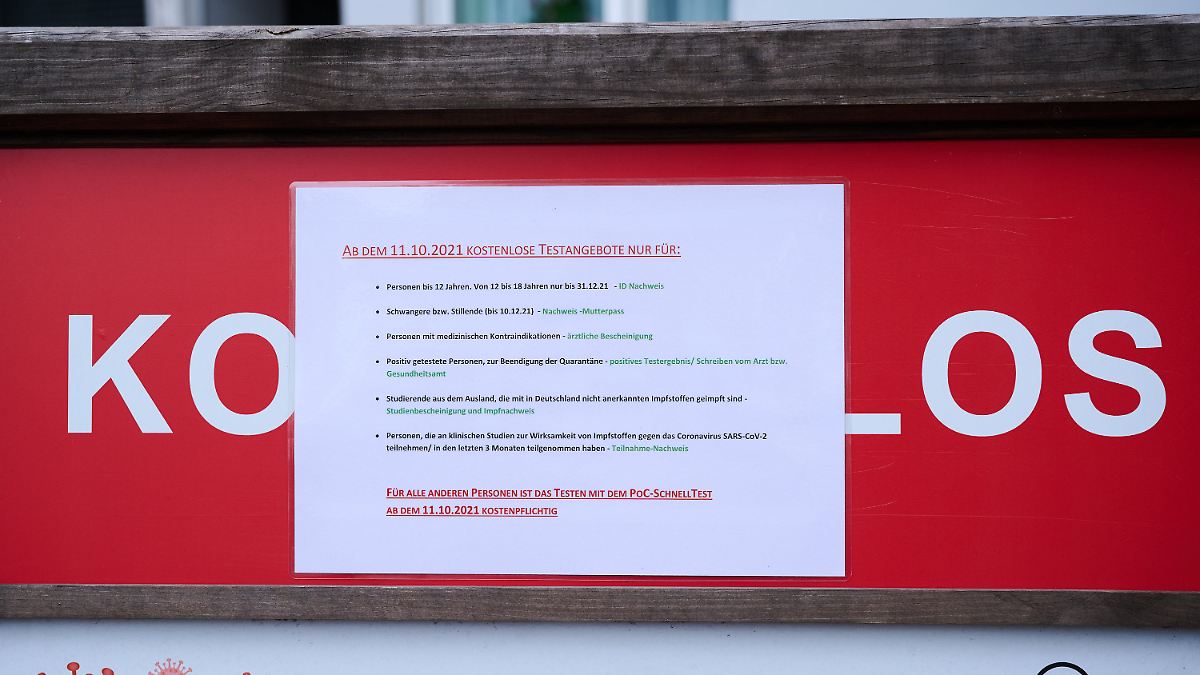 As of today, many citizens will have to pay for a quick test themselves. Usually between 15 and 20 euros are called for each test. Occasionally, however, much more. Karl Lauterbach welcomes the regulation. Others are skeptical. Without a vaccination, everyday corona will become more complicated for many – and also more expensive. Because rapid […] 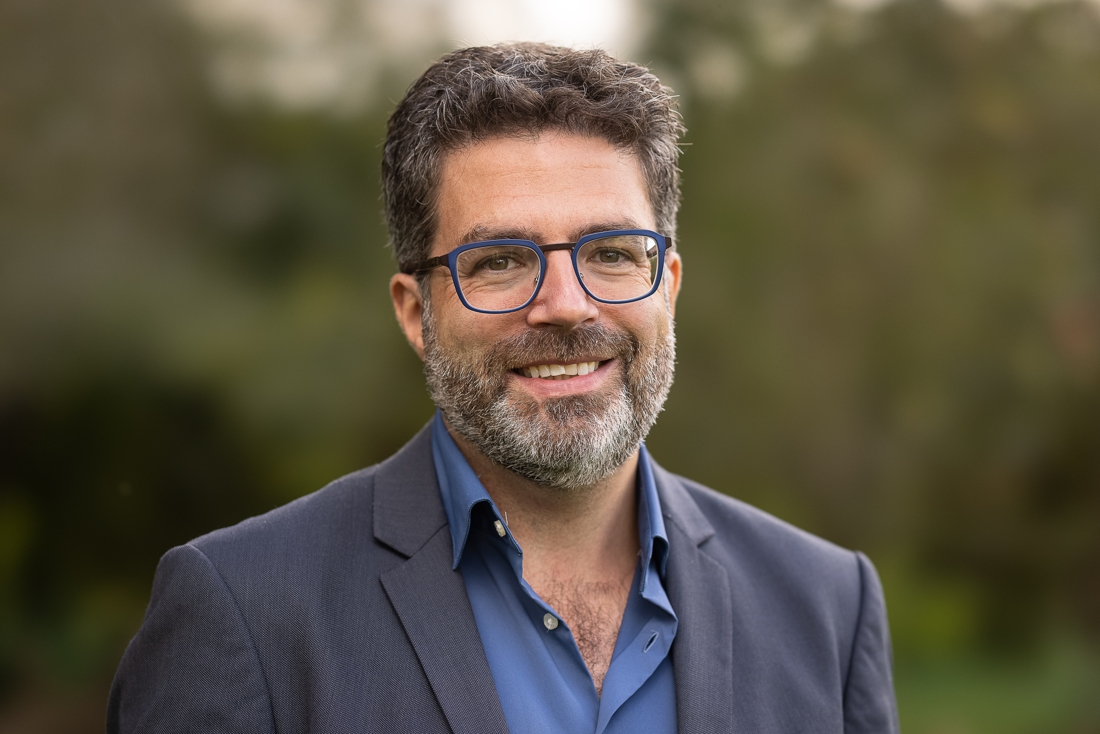 During the Crisis Center’s press conference, virologist Steven Van Gucht said that the corona figures remain stable. “And that’s a good thing because we’ve been living with more relaxation for a while.” According to the virologist, the numbers are stable thanks to the vaccinations. ‘But also because people still remain cautious.’ “There is little news, […] 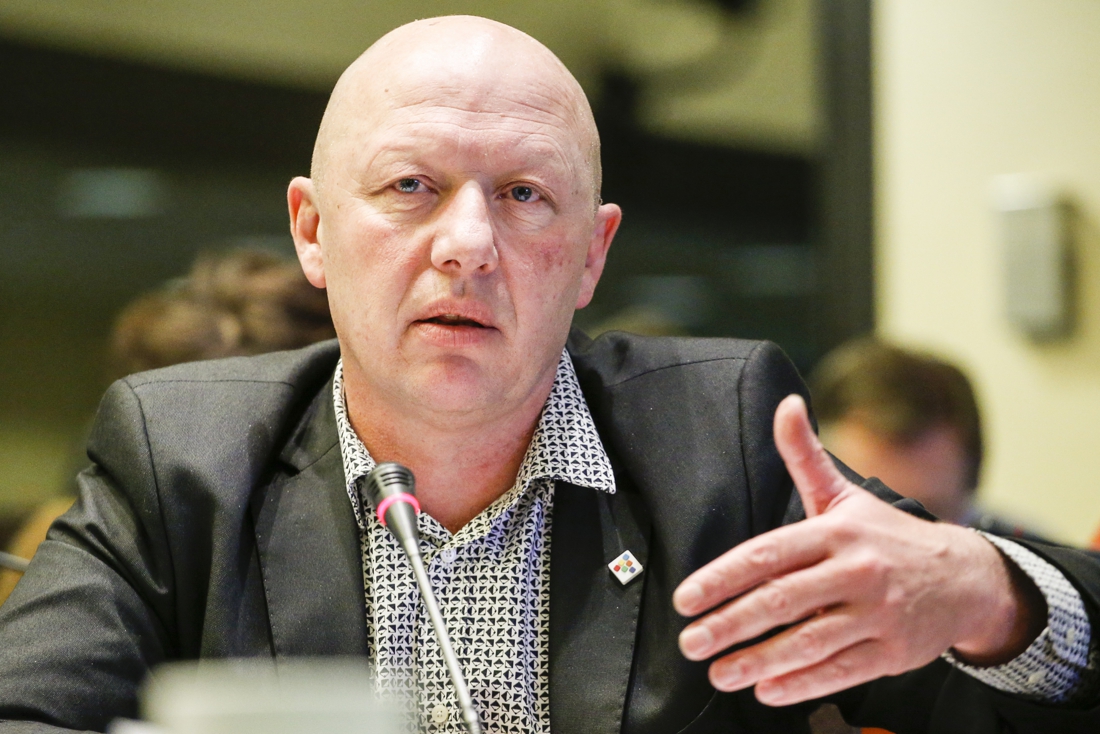 Flemish cities and municipalities cannot expand the use of the Covid Safe Ticket (CST). The decision strongly resents Hans Bonte (Vooruit), mayor of Vilvoorde. ‘It ignores the complexity of the outskirts around Brussels’, he responds. Flanders is still suitable for the expansion of the Covid Safe Ticket. ‘In our cities and municipalities, a CST is […]

The three candidates for chancellor give everything again

Thirty-two vaccinated seniors from Limburg infected after b… 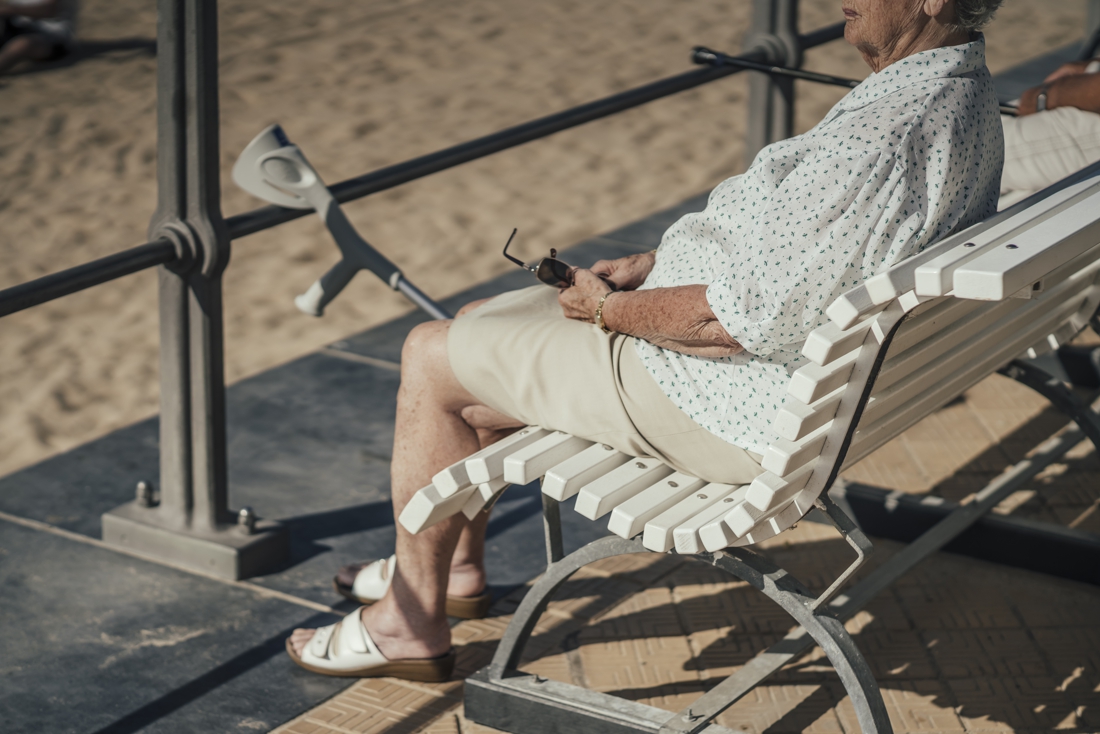 After a bus trip to Blankenberge, 32 of the 49 vaccinated bus passengers from Limburg were infected with the corona virus. This is reported by TV Limburg and the news is confirmed to Belga by the Agency for Care and Health. These are Limburg seniors from all over the province. The bus passengers were all […] 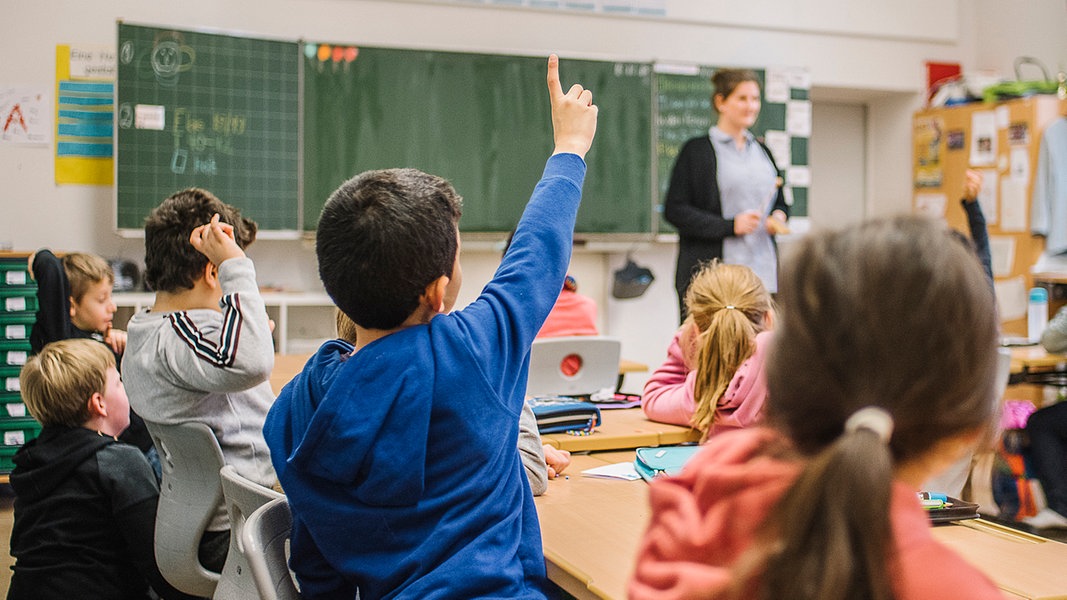 Status: 23.09.2021 6:00 a.m. Because the corona situation in the north-west Mecklenburg district has relaxed, there is no need to wear a mask for students. From Friday onwards, tests are no longer necessary. The corona situation in the northwest Mecklenburg district has relaxed. The seven-day incidence of infection is 30.4, the incidence of hospitalization falls […]

During the UN visit to New York: Second corona case in Bolsonaro’s delegation Wednesday, September 22, 2021 During a UN visit to New York Second corona case in Bolsonaro’s delegation Because of the UN general debate, Brazil’s President Bolsonaro is currently in New York with his team. It is now known that his Minister of Health is Corona-positive. It is the second infection within the delegation. Brazil’s Minister […] Saturday, September 18, 2021 “I have tears” Four year old isolated in China alone In the Corona crisis, China is following a particularly strict course to contain the pandemic. Videos of toddlers who are isolated without their parents keep appearing on social media. The case of a four-year-old is particularly a source of sympathy. A […]