In Lyon, underground parties tracked down by a small box 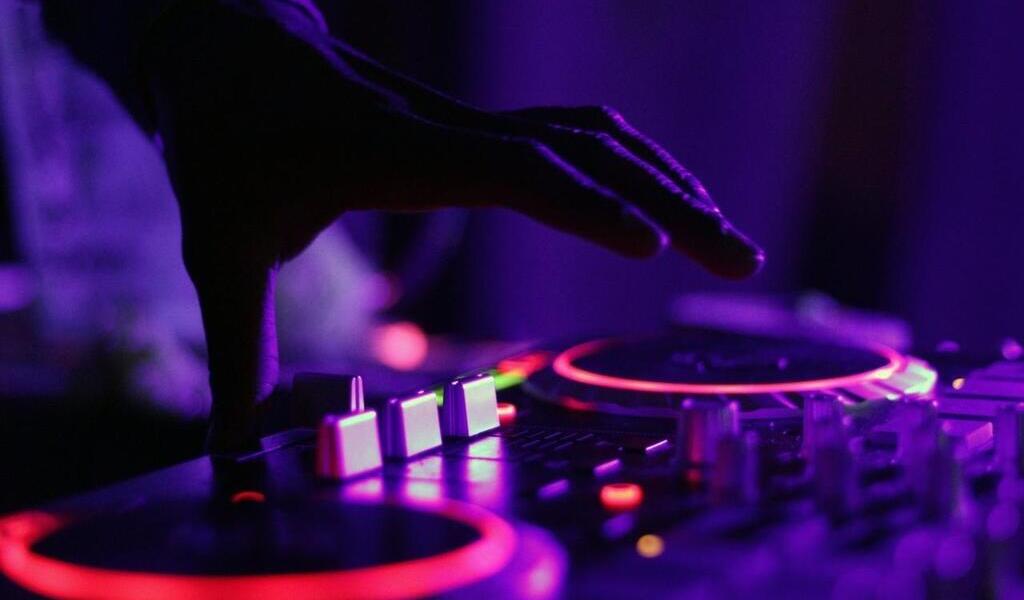 The hunt for too noisy tenants is on. To fight against noise pollution in rental accommodation such as Airbnb, the Spanish start-up Roomonitor has created a small box. Since Wednesday April 14, it has been marketing the tool in Lyon (Rhône), indicates Lyon Capital. Once installed in the rental accommodation, the sensor measures the sound […]

Covid-19. Several magistrates fined in an underground restaurant in Paris 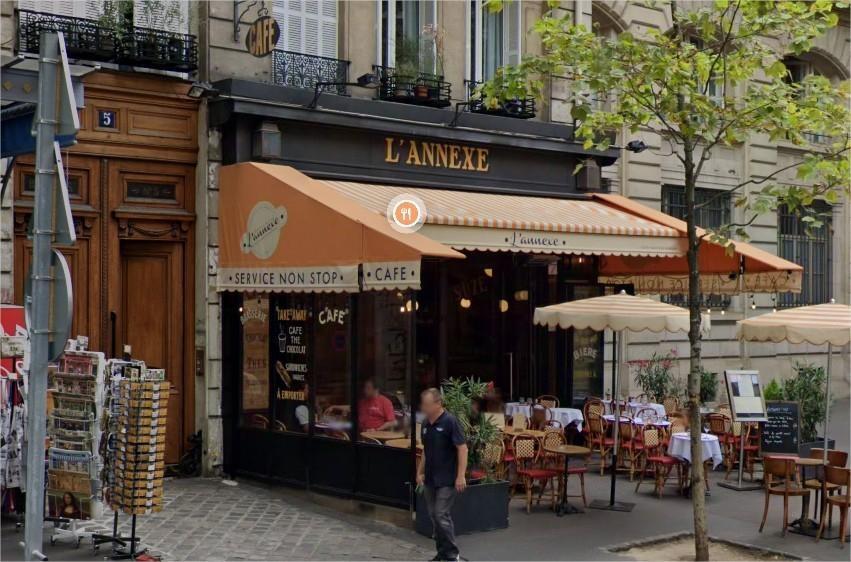 About ten clients, including several magistrates, were checked in a restaurant at Paris, Friday January 29. They received a fine of 135 €, while the measures to counter the pandemic of Covid-19 have been strengthened. The restaurant L’Annexe, located on the Île de la Cité, opposite the courthouse, welcomed officials on their terrace of about […] 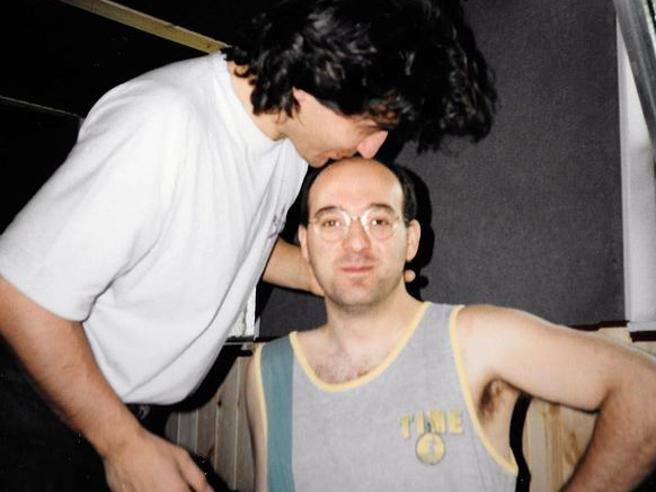 Luciano Ghezzi, historical bass player and collaborator of Ligabue and founder of the ClanDestino group, died at the age of 56. The rocker from Correggio greeted the musician who suddenly disappeared on the night of Friday 2 October with a moving post on Facebook, accompanied by a photo of them together. You have occupied all […]

The historic bass player of Ligabue died, ‘We will miss you’ – Ultima Ora

(ANSA) – BOLOGNA, 04 OCT – “You have occupied all the frequencies. From the depth of the devastating sound of your bass to your high-pitched voice, suitable for the Beatles’ harmonies “and now” we will really miss you so much. “So on Facebook Ligabue greets Luciano Ghezzi, historic bassist of the rocker from Correggio and […] 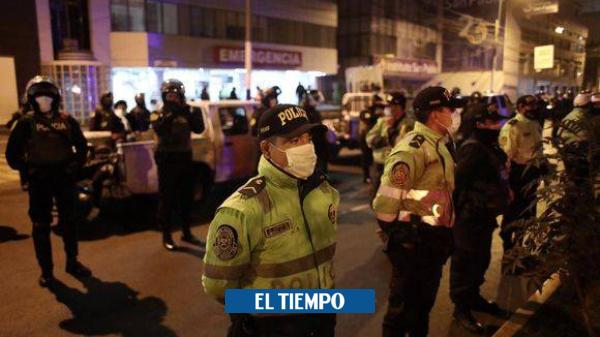 At least thirteen people died and six others were injured, three of them policemen, when try to escape from a clandestine party in Lima after the arrival of the Peruvian National Police (PNP), which detained twenty-three people, the Ministry of the Interior reported early this Sunday. The deaths occurred on Saturday night when many of […]