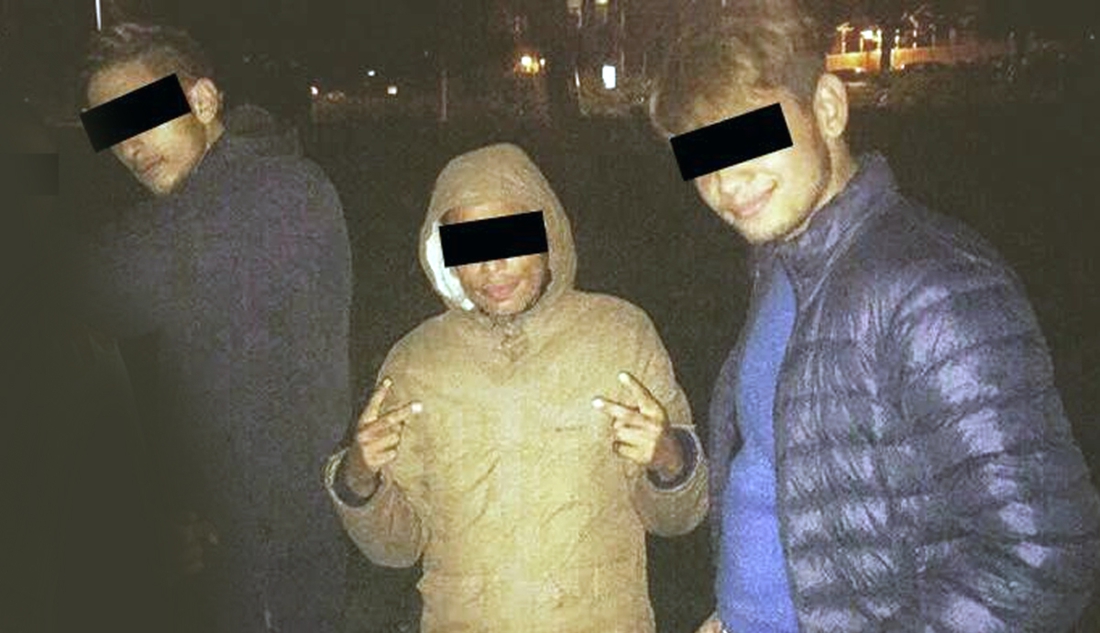 15-year-old who was missing for more than a month, safe and w … 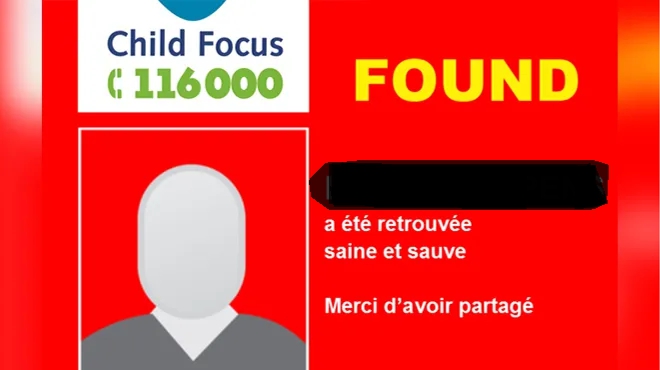 The 15-year-old teenager from Manage, who had been missing since October 31, was found safe and sound in a house not far from her home on Saturday morning. This confirms the public prosecutor of Charleroi on Saturday. The girl was not a victim of violence. A 15-year-old girl from Manage in the province of Hainaut […] 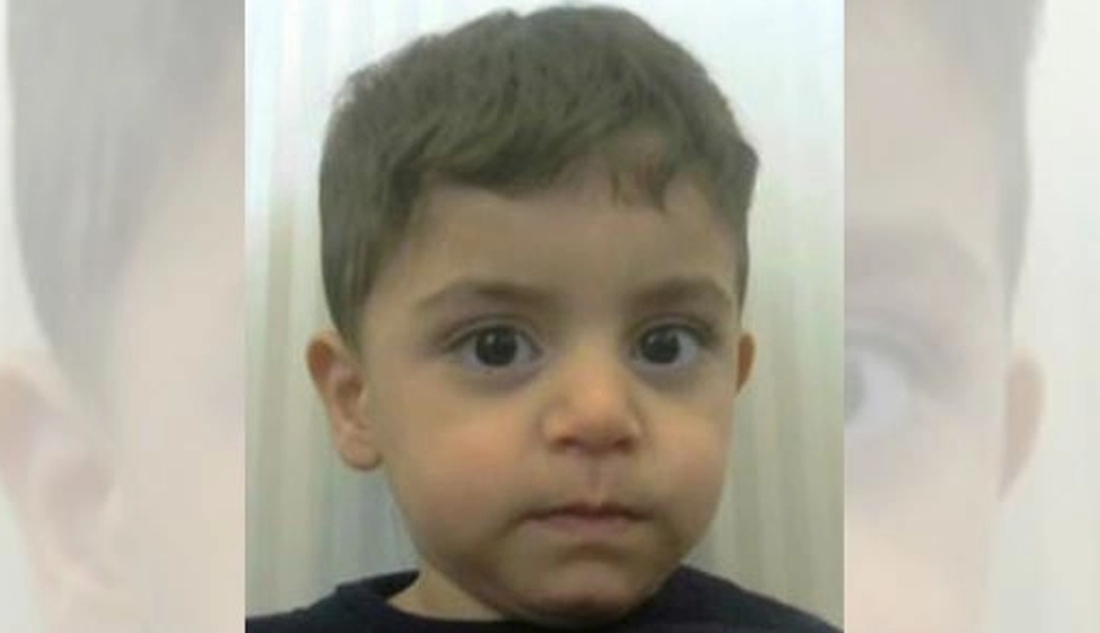 The Halle-Vilvoorde public prosecutor’s office has issued an investigation message for a five-year-old boy who has disappeared. Remarkably, the boy already disappeared in the summer, but the message is only now being announced. The boy, Ahmad, had landed at Brussels Airport on June 20, accompanied by a man named Khaled Berho. Both were from Greece, […]

Well-known Belgian YouTuber who would campaign for Chil … (Hasselt) 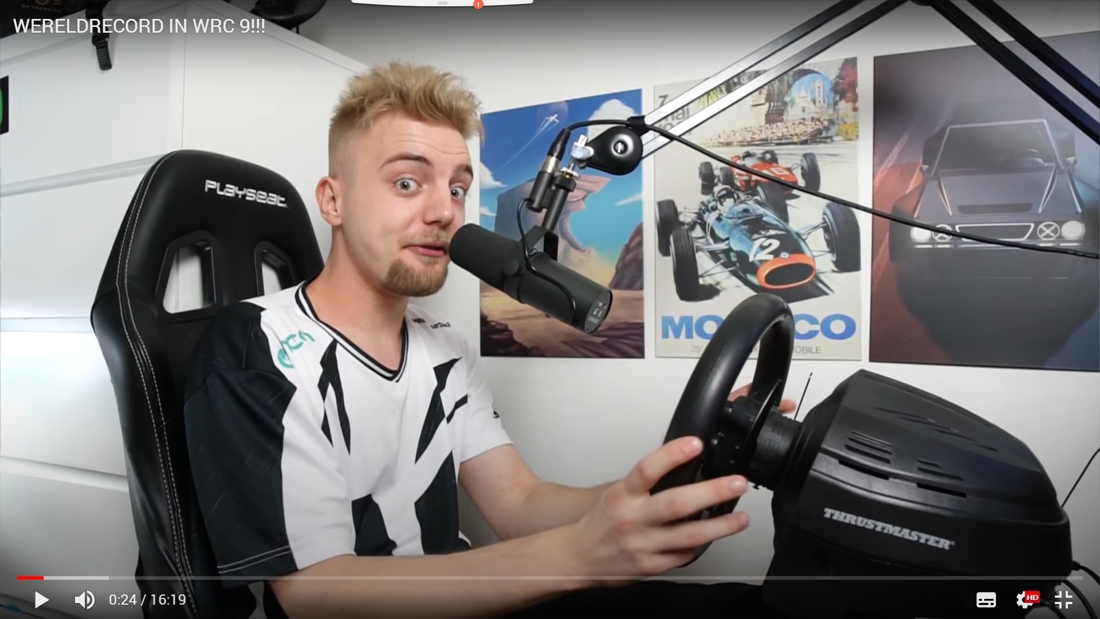 Hasselt – The Belgian-Polish YouTuber Kastiop (22) – real name: Kacper Przybylski – has been missing since Friday. His mother and friends now hope that his hundreds of thousands of fans will help search for the missing man. “Kacper was going to launch a campaign this week for Child Focus, but this is certainly not […] 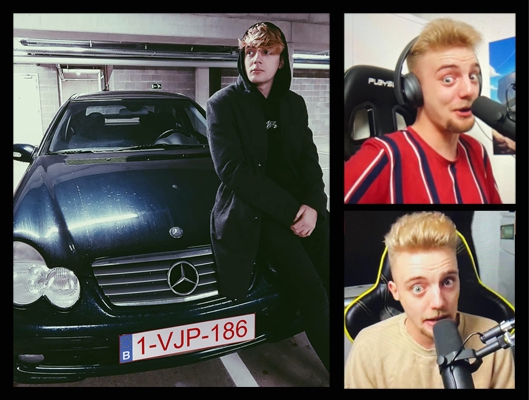 The Belgian-Polish YouTuber Kastiop (22) – Kacper Przybylski – disappeared Friday afternoon October 23 in Hasselt. Police and Child Focus call the disappearance worrying and immediately issued an investigation report. The 22-year-old Kacper Przybylski left the parental home on Windmolenstraat in Hasselt around 4 pm, the press release says. Since then, every trace of him […] 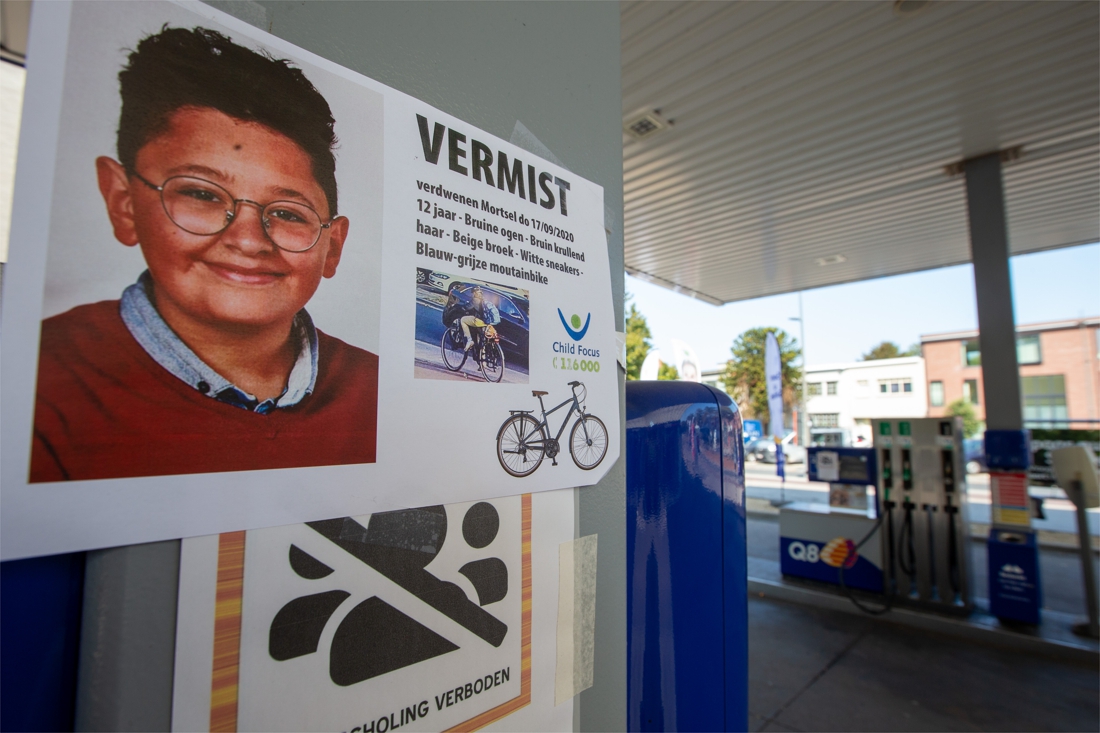 The family of the missing teenager Ilias Chahdi (12) from Mortsel calls the boy to come home. There has been no trace of the boy for three days. “Ilias, if you are free, please come home,” his parents and sister plead now, in a public appeal. They hope the boy has run away from home […] 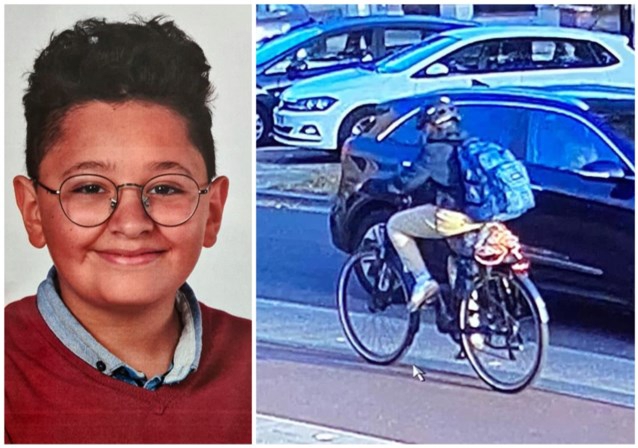 A 12-year-old boy was reported missing on Thursday in Mortsel in Antwerp. The police are talking about a worrying disappearance. Child Focus, police and public prosecutor have one investigation notice Scattered. Ilias Chahdi had left by bicycle to his school on Thursday morning, the Onze-Lieve-Vrouw-van-Lourdescollege on the Rombaut Keldermansstraat in Edegem, about two kilometers from […]