Cantinflas refused to work with Chespirito September 30, 2022 · 14:21 – – Mario Moreno better known as Cantinflas, was one of the most recognized actors and comedians in the golden age of Mexican cinema, who was about to work alongside another great comedy genius we know as Chespirito, however, everything indicates that Cantinflas was […] The Chavo of 8 August 07, 2022 · 3:36 pm – – “El Chavo del 8” became very popular and a great success in Latin America and the world, which is why many well-known actors and people wanted to be in a chapter of the television program, however, few were privileged to be able to […]

El chavo del 8. This is how characters would look if the series were made in the US 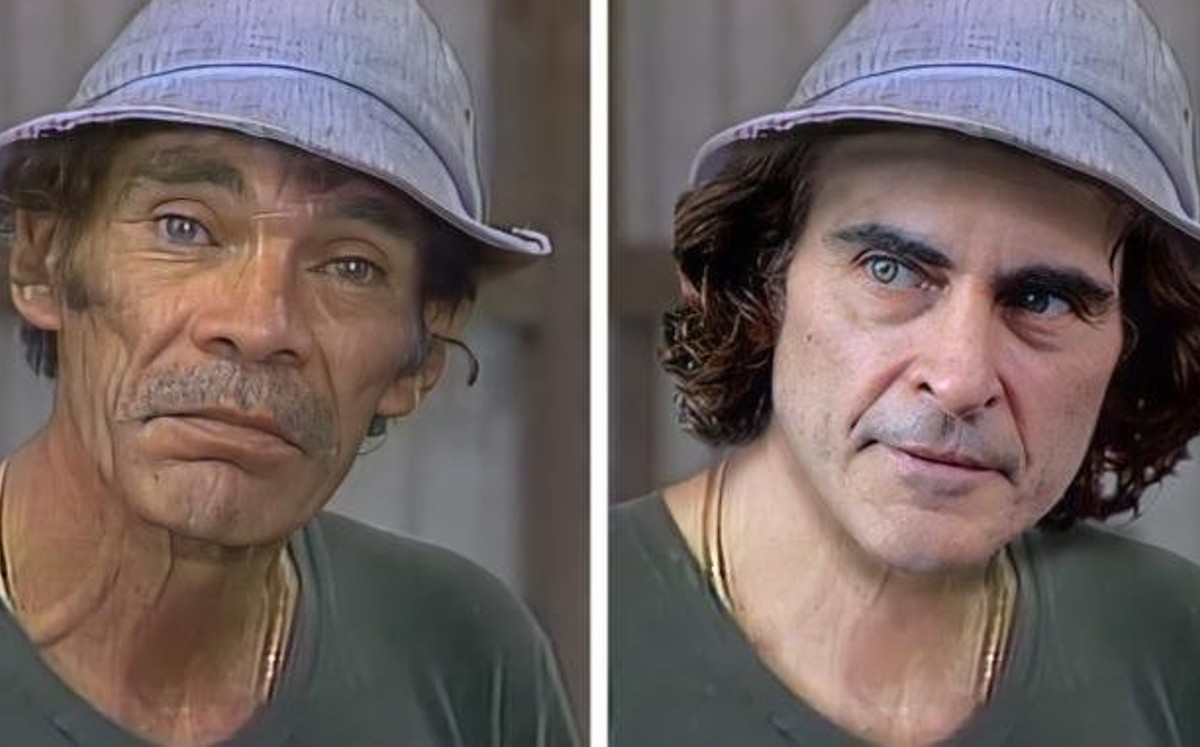 Digital Millennium Mexico City / 16.03.2022 17:09:38 The guy from 8, the comic series created by Roberto Gómez Bolaños Chespiritois still in force among viewers, to the extent that there is currently a viral challenge on TikTok related to this production that It began broadcasting in 1971. It also highlights what the user shared Chris […]