Photo: cvk.gov.ua The CEC is seeking the dismissal of one of the members of the Commission The CEC claims that Commissioner Vitaly Gren did not get rid of one of his companies during his tenure. The deputy head of the Central Election Commission, Vitaly Plukar, made a proposal to President Volodymyr Zelensky on the dismissal […] 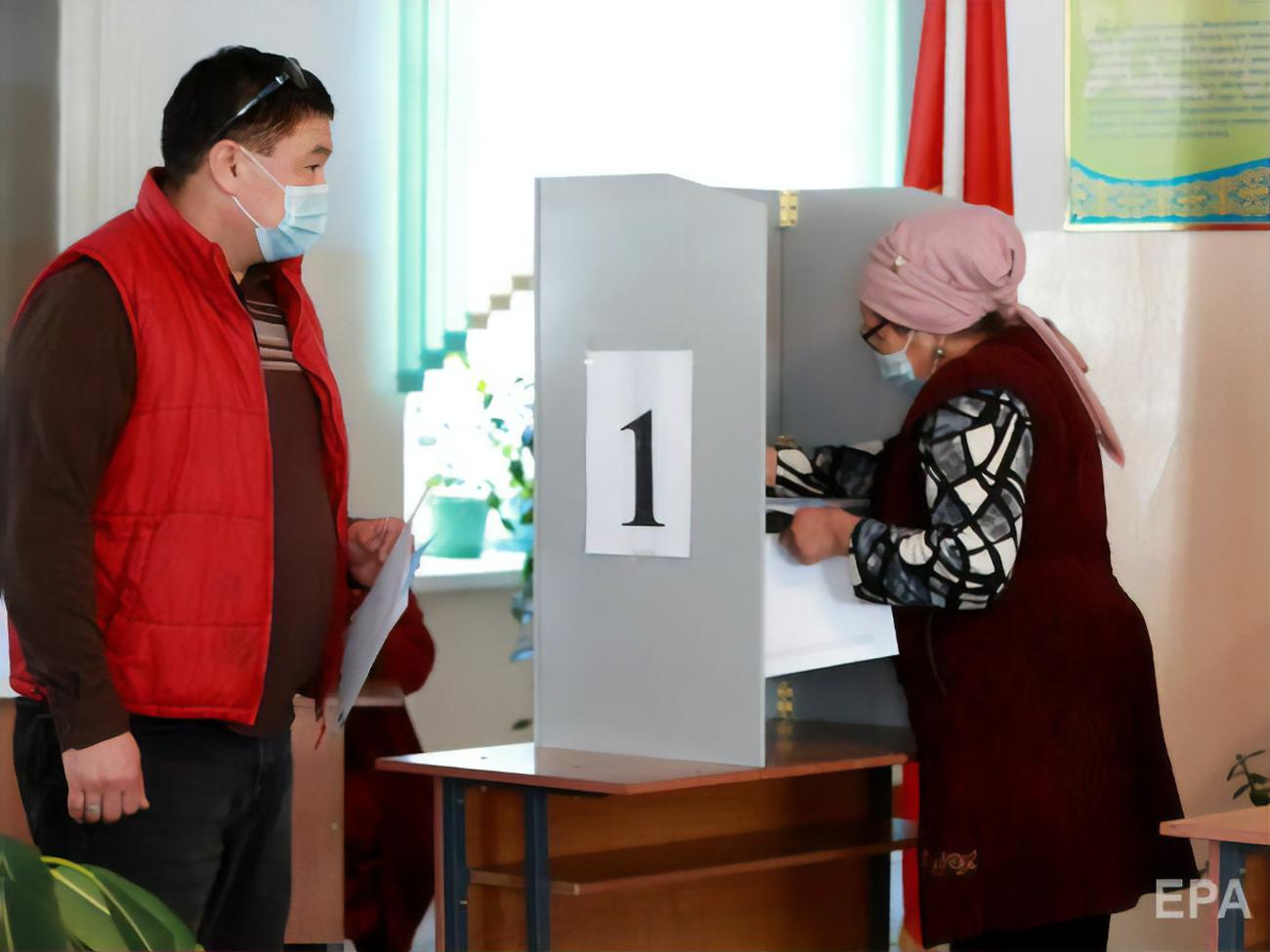 13.65% voted against. The CEC noted that it has not yet received electronic data from polling stations located abroad. The turnout for the referendum was 35.9%. The plebiscite was recognized as valid because more than 30% of citizens took part in it. “The CEC of the Kyrgyz Republic sums up the voting results based on […] 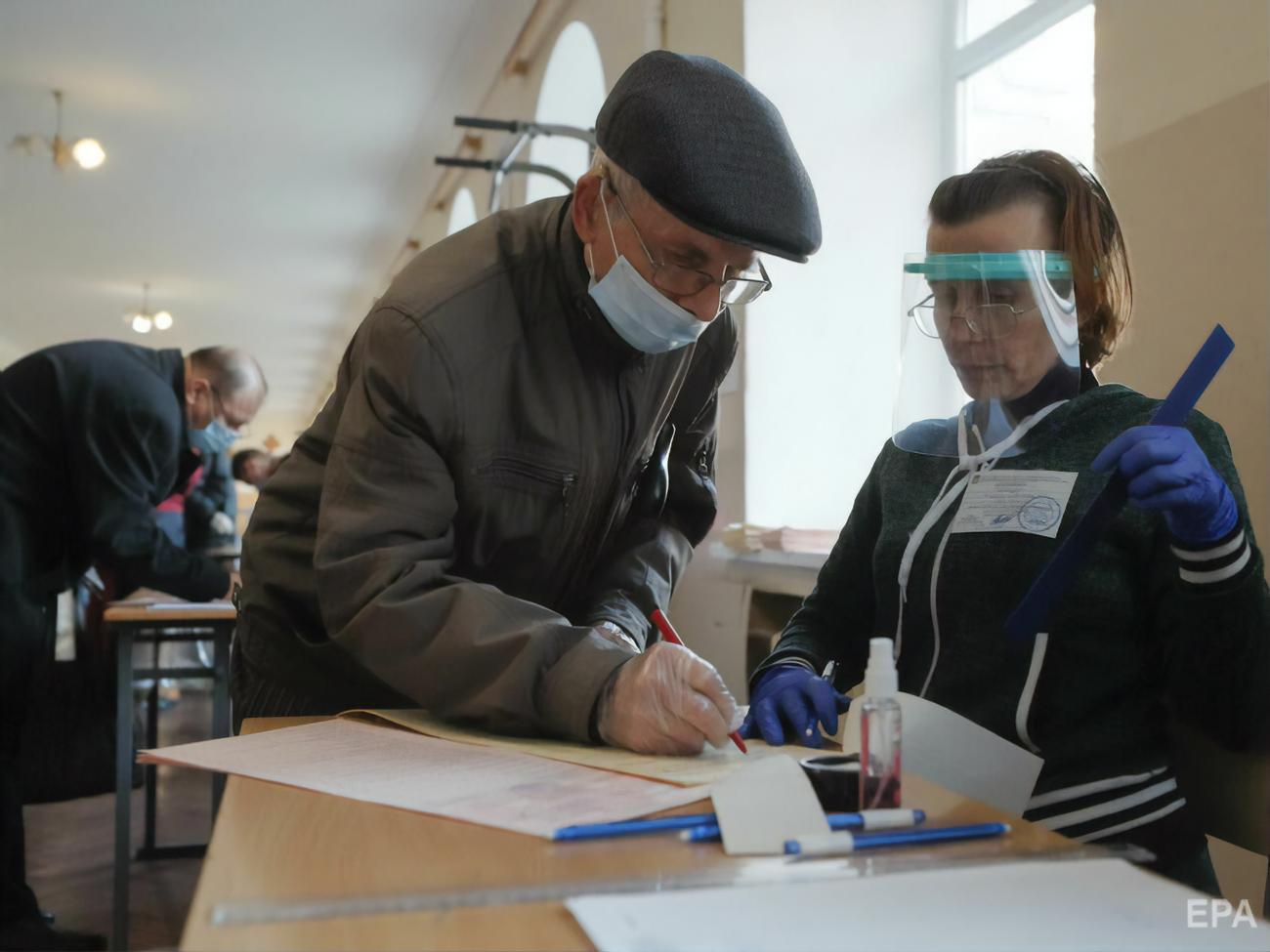 On March 28, Ukraine will elect people’s deputies in two single-mandate constituencies. On March 28, in two single-mandate constituencies – number 50 in the Donetsk region and number 87 in the Ivano-Frankivsk region – midterm elections of people’s deputies of Ukraine will be held, recalled press service of the Central Election Commission. Polling stations will […] 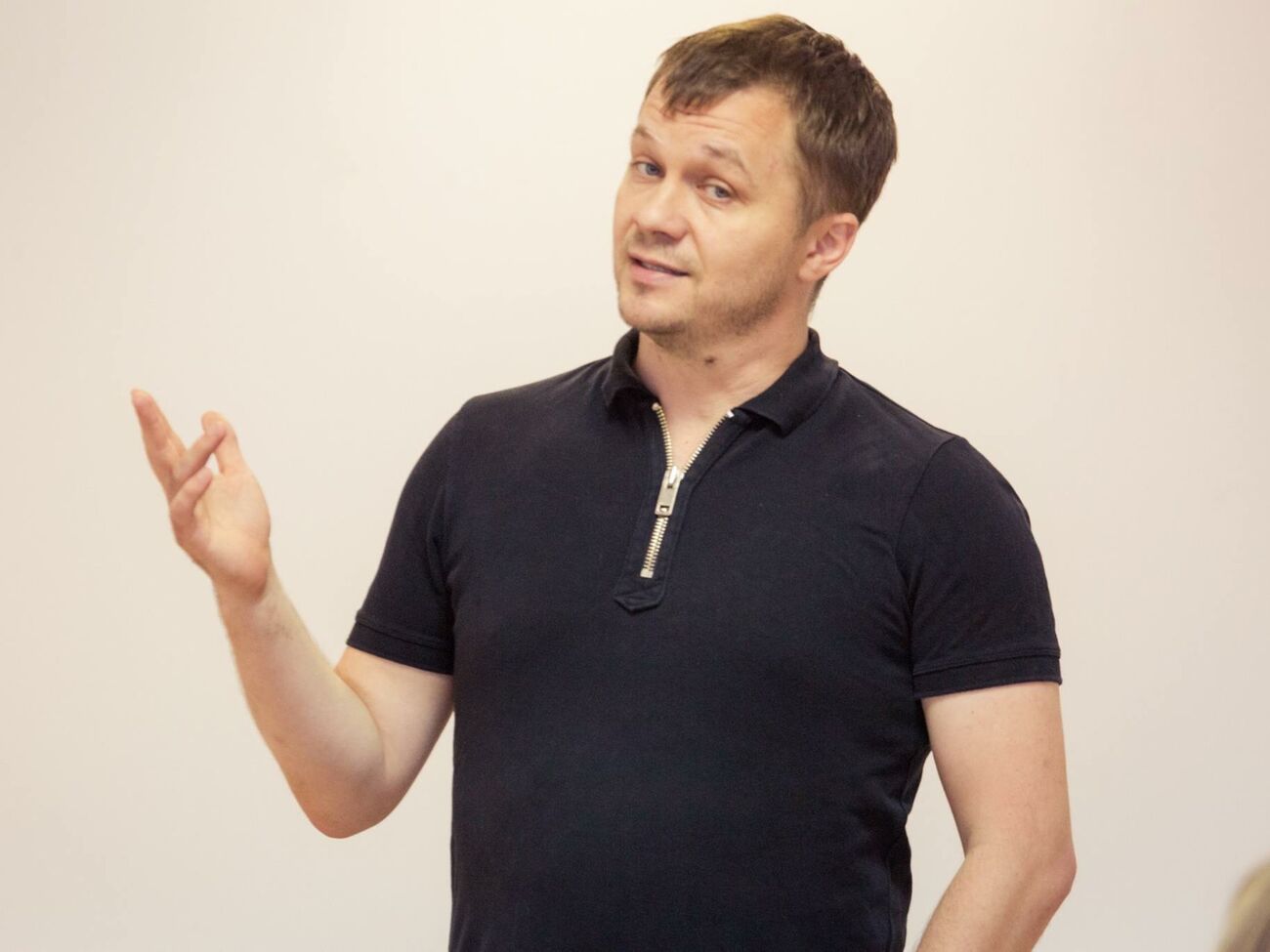